History is full of faked deaths and re-appearances of people long thought dead, but there are also a small number of people who did most likely die, but become the center of theories that claim they live. This list looks at ten of the most well know deaths that have fueled the fires in the minds of conspiracy theorists. 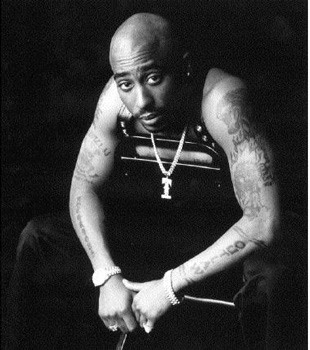 Tupac, was a rapper who was killed in a drive-by shooting. The murder remains unsolved, inspiring many theories over who was responsible. In addition, many fans insisted that Tupac was still alive. The rumors were partly fueled by Tupac’s release of eight albums in the decade after his death. In a strange coincidence, the first of those albums included the song “Blasphemy” on which Tupac raps “Brother’s getting shot and coming back resurrected.” 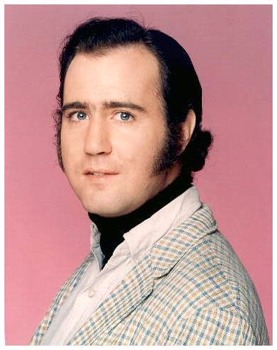 The offbeat comedian, best known for playing Latka on the TV series Taxi, died from lung cancer at age 35. Partly because he had kept his illness a secret almost until the day he died, many fans thought the death announcement had been staged as an elaborate prank. Kaufman’s frequent collaborator, fellow comedian Bob Zmuda, admitted that he and Kaufman had discussed faking his death and he seemed “obsessed with the idea.” However, in a 1999 interview Zmuda declared, “Andy Kaufman is dead. He’s not in some truck stop with Elvis.” Just in case, Kaufman’s friends held a “Welcome Home Andy” party on the 20th anniversary of his death. The guest of honor failed to appear. 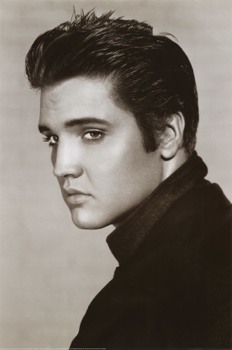 There have been thousands of sightings of the King since his death. At the funeral, Elvis’ father Vernon allegedly acknowledged that the corpse in the coffin did not look like his son. He said that Elvis was “upstairs,” adding, “We had to show the people something.” Presley was also said to have been fascinated with The Passover Plot by Hugh Schoenfield, who speculated that Jesus’ resurrection was faked with a drug that temporarily made him appear dead. Presley, no stranger to prescription drugs, may have had the knowledge to pull off a similar scheme. 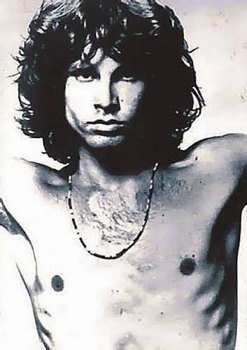 In March of 1971, Morrison, lead singer of the Doors, moved to Paris to write poetry. On Friday, July 2, Morrison left his apartment, telling his girlfriend, Pamela Courson, that he was going to see a movie. On Monday, Courson called Elektra Records representative Bill Siddons and told him to come to Paris. When he arrived, Siddons found Courson, a sealed coffin and a death certificate saying that Morrison had died from a heart attack. Exactly what had happened that weekend remained a mystery. Despite the claim on the death certificate, rumors suggested that an overdose of drugs or alcohol had killed Morrison. Unconfirmed reports that the singer had been spotted boarding a plane that weekend fueled speculation that he was still alive. Even Doors keyboardist Ray Manzarek said in a 1973 interview, “I don’t know to this day how the man died and in fact I don’t even know if he’s dead. Nobody ever saw Jim Morrison’s body … it was a sealed coffin. So who knows, who knows how Jim died.” 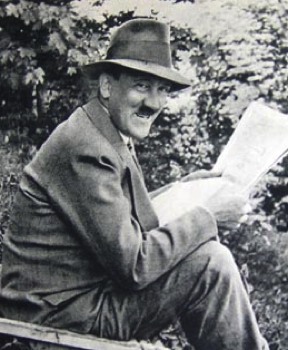 Hitler and his bride of one day, Eva Braun, committed suicide in the bunker under the Reich Chancellery on April 30, 1945. The next day, German radio announced that the fuehrer had died leading his troops in battle. The Soviet news service Tass picked up the report but added that “by spreading the news of Hitler’s death, the German Fascists apparently wish to give Hitler the means of leaving the stage and going underground.” During the Potsdam Conference in July, Joseph Stalin insisted that Hitler had escaped to either Spain or Argentina. In fact, by this time the Russians possessed the remains of Hitler and Braun, having recovered them from the bomb crater they had been buried in. When Soviet autopsy reports on the pair were released in 1968, they showed that the bodies had been positively identified as Hitler and Braun from dental records. Despite this evidence, alleged sightings of Hitler continued. 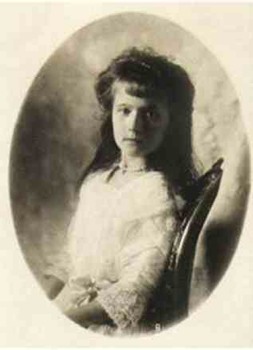 The youngest daughter of Nicholas II, the last tsar of Russia, was shot with the rest of the royal family by a Communist firing squad. Over the years, several women declared themselves to be Anastasia. The most famous was Anna Anderson, who began making her claims after being rescued from a Berlin canal in 1920. She later lost a lawsuit in which she sought to be recognized as a Romanov heir, married Jack Manahan and settled in Virginia, where she died in 1984. A decade after her death, DNA testing established that Anna Anderson Manahan was not related to the Romanovs but instead came from a Polish family, the Schanzowskis, as her detractors had long claimed. 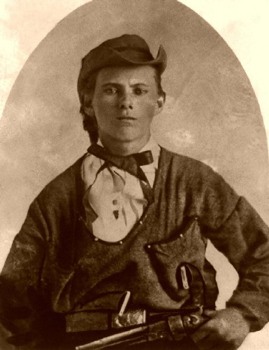 In 1948, a 100-year-old Oklahoma man named J. Frank Dalton announced that he was Jesse James, who officially had been killed by Robert Ford 66 years earlier. Dalton convinced writer Robert Ruark and Rudy Turilli, an acknowledged expert on James, of his claims. The man allegedly killed in James’ stead was another outlaw, Charlie Bigelow. Reportedly, when James’ mother was first shown the body of the man Ford had shot, she blurted out, ‘No, gentlemen, that is not my son.’ However, in 1995, the body buried in Jesse James’ grave was exhumed for DNA testing. The results confirmed that it was the famed outlaw. 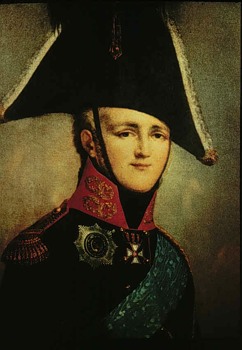 Towards the end of his reign, the Russian tsar expressed to his family and close friends a desire to give up his throne. During an inspection tour of the Crimea in the winter of 1825, Alexander died suddenly of either malaria or pneumonia. He was buried in a closed casket. The hazy circumstances of his death fed rumors that Alexander had faked his death and secretly abdicated. Feodor Kuzmich, a wandering holy man who died in Siberia in 1864, was rumored to have been the former emperor. Further enhancing the mystery around the Tsar, in 1925 the Soviets opened Alexander’s tomb and did not find a body. 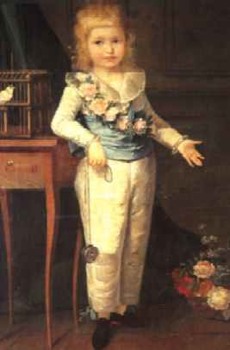 The dauphin, heir to the throne of France, died in prison of tuberculosis during the French Revolution. Even before the death was announced, rumors circulated that royalist sympathizers had freed him and replaced him with a double. Madame Simon, the wife of the jailer, asserted that Louis had been smuggled out of prison in a basket of dirty laundry and replaced by a child with rickets. Eventually, over a hundred royal pretenders claimed his identity, a situation Mark Twain satirized in the duke and “dolphin” sections of Huckleberry Finn. 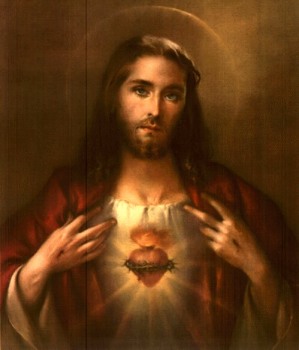 Obviously this is a complicated item as many people (over 1 billion in fact) believe that Jesus rose from the dead. But we are not talking about the resurrection aspect of Christ – we are talking about what happened later. According to Christianity, Jesus ascended into heaven after his resurrection – and was henceforth gone from the world. But some people believe that he continued to live for a longer period of time and, believe it or not, went to America and taught the people there a new gospel. It is, of course, the Mormons who believe this. There are even some people who believe that Jesus married Mary Magdalene and lived a long life bearing many children.