It is a very easy thing to hate the United States of America right now. But why? We stormed the beaches at Normandy, saved Europe from economic ruin with the Marshall plan (thanks for paying off the loan, Norway. Anybody else? Anybody? Bueller?), invented the Internet, uprooted tyrants, and give foreign aid away like it was candy. We want to be the good guys and thought we were. Yet we just can’t seem to get any love these days. How’d we get here? Well… [JFrater: as the representative of Listverse, I would like to say that we don’t hate America – in fact, I had one of my greatest holidays there. This list will no doubt cause a storm – be calm and debate nicely!]

10
Center of the Universe 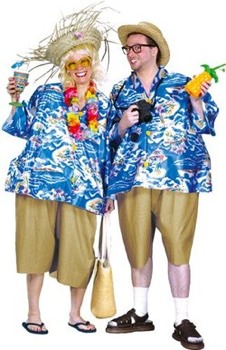 The first reason: we act like the world revolves around us. America presumes much for a country generously dated at 300 years old. China has latrines ten times older than that. A quick example: many countries play baseball, but only we have the “World Series”. We’re getting better about our egocentrism, but it’s been a loooong time coming. And don’t get me started about our tourists. Just smile and take the money- they’re loud, but they’ll be gone in a week. 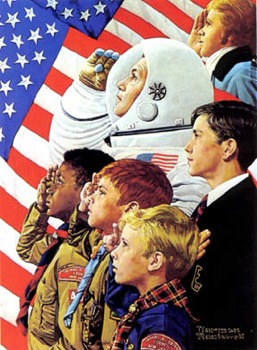 Okay, I’ll concede Vietnam, tennis (but we don’t care) and Kenyan marathon runners. But we win damn near everything else, eventually. The Space Race. The Cold War. Tour de France. The list goes on and on. Even we hate the Olympics now that our professionals are allowed to participate straight up with the underaged/doping communist nations. It’s boring for us, but as a Red Sox/Bolton Wanderers fan, I know the angst that chronic losing against bigger and better funded opponents generates. And if we don’t have the best athletes/scientists/entertainers, we’ll make sure they get a chance to immigrate while others wait in line. That’s gotta sting. Oh, Yao Ming and Ichiro say “Hi”. 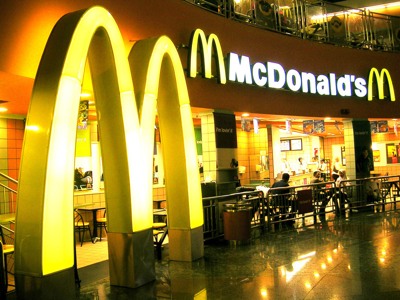 Why? Because we can. Americans are the second fattest industrialized nation per capita (sorry, Australia). But as always, we make up for it in volume. We can afford automobiles so we don’t ride bikes or walk anywhere except for fun, and thanks to abundant agricultural surpluses, ANYTHING we want to eat is readily available from takeaway restaurants and convenience stores. Some of our refrigerators could hide an entire human body. And we like the fatty stuff, because fat tastes good. This is NOT a good thing, and our global franchises (KFC, McDonald’s) are already infecting nations that traditionally had healthier diets (are you listening, Japan?)

7
We Made and Have Nukes 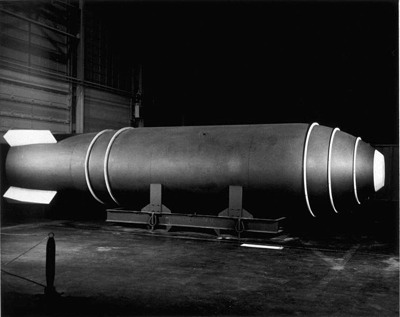 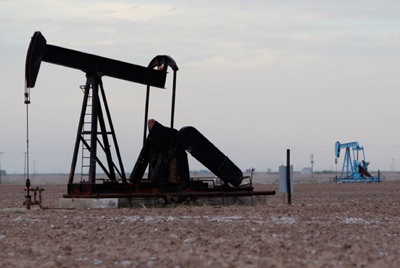 Though accounting for only 5 percent of the world’s population, Americans consume 26 percent of the world’s energy. (American Almanac), and we are the world’s largest single emitter of carbon dioxide, accounting for 23 percent of energy-related carbon emissions worldwide. (U.S. Department of Energy). This, while worldwide, some 2 billion people are currently without electricity. (U.S. Department of Energy). The good news is that among industrialized and developing countries, Canada consumes per capita the most energy in the world, and the United Sates is only second. Italy consumes the least among industrialized countries (that’s because they still drive Fiats, which “conserve” energy by breaking every other day). 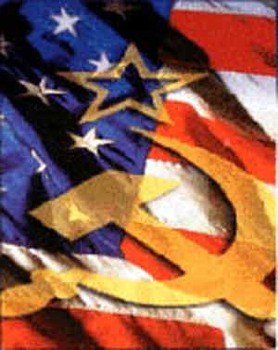 The United States has the most advanced army in the world. We station our military in other countries at their “request”, which is a source of much seething and hurt national pride. From Banana Republics, to the Cold War, to the War on Terror, we routinely interfere in the business of other countries to make the world safe for our interests, whether anybody asked for it or not. Even if the intentions are both right and good, many countries resent our involvement in their affairs on sheer principle: they’d rather f*** it up themselves. Are you listening, North Korea? 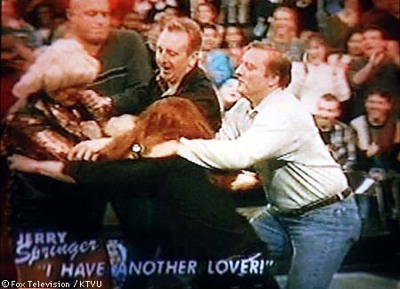 A thriving market economy and near total freedom of expression liberate Americans to pursue almost every endeavor imaginable, resulting in some of the greatest discoveries and inventions in the history of man, from the first practical light bulb to powered flight, polio vaccines, radio and TV, space exploration, the Internet, and unfortunately, everything in between. So that means ubercrap like Jerry Springer and Britney Spears gets exported worldwide. No, I’m being too kind there– “force fed” worldwide. Other cultures despise this with a mix of dread, envy, and loathing. They can’t figure out how to cull the good from the bad out of this torrent (neither can we, btw)—but once it takes hold, it won’t let go. This what the Islamic world fears most. Tanks, they understand. An educated, employed woman horny and clubbing on Friday night they simply can’t fathom. And it scares the crap out of them. 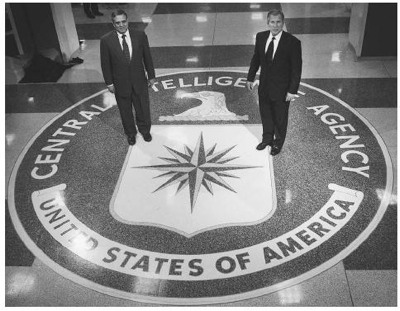 Despite the hyperbole bandied online, strong political opinions won’t get your door kicked in at 3 AM like in the Gulag Archipelago. There are no Stalinist purges or killing fields here. And the FBI/CIA/ATF/DEA/PTA will not shoot you on sight simply because you speak against The Surge or march against the Economic Stimulus Plan. But it’s certainly fun to claim a fear of it! You become an instant radical and feel intellectually enlightened to boot– patriotism is an uncritical, reflexive act, right?– only a deep thinker would hate his country (yet stay on to enjoy its privileges). And don’t worry about proof, because all that matters is the accusation. Volume and conviction win the day, so toss that bibliography—grab half the story and make the rest up. If you get caught in a logic box, claim satire. Other countries see this lack of consequences and pile on.

2
We Don’t Finish the Job 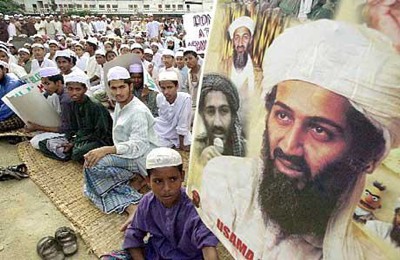 From Vietnam to Bill Clinton and Monica Lewinski to “Mission Accomplished” in Iraq to finding Osama Bin Laden, we seem to do most of the work, but keep a lot of things hanging on, never quite finished. Eventually the answer makes itself known, but it usually takes time, and involves help from others after a lot of (necessary) heated discussions. Maybe we should try this as as a first course of action more often… 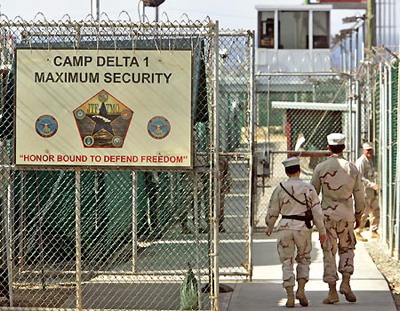 We are a nation of doers, and our errors (when they occur) will be from acts of commission, not omission (Hypocrisy Alert: Darfur). Sometimes that’s a great thing, like sending Kruschev’s missiles back home, breaking Gaddafi’s/Qaddafi’s/Kaddafi’s nuclear ambitions (his nukes are now safely tucked away in Oak Ridge, Tennessee), or winning the Cold War. Other times, it blows up in our (and often, YOUR) face. Our attempts to spread democracy worldwide, intended to let others enjoy the same freedoms and advantages that we have, sometimes result in innocent people dying. We must stop to remember the Somalia embassy, Madrid and Fiji and Lockerbie 101 bombings, along with the millions of nameless others who suffered and died in countries that are not free. The US is the biggest face opposing these things that actually does anything (not just talk, FRANCE. You railed about Guantanamo but when it came time to release prisoners you took ONE.), but our allies often bear the brunt of our “foreign” wars, because the enemy cannot reach us. That has changed recently, and while it has altered our perspective, it has not altered our resolve.