[This list contains a competition – see comment 1 for details] St Valentine’s day is fast approaching and those who are in love, want to be in love, or want to re-ignite their love are preparing flowers, candy, and cards for the object of their desires. But not all is fun and roses when it comes to the 14th of February as this list attests. 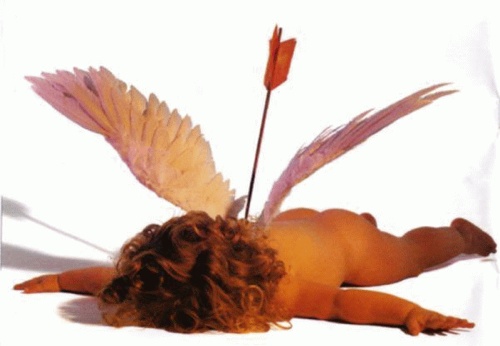 1. In the two week period leading up to Valentine’s Day, American sales of gold jewelry lead to 34 million metric tons of waste.

2. The vast majority of roses sold for Valentine’s Day in the U.S. are imported from South America, wasting fossil fuels.

3. Valentine’s Day traces its roots to an ancient pagan holiday called Lupercalia, in which men stripped naked, grabbed whips, and spanked young women in hopes of increasing their fertility.

4. The Christian martyr St. Valentine was beheaded on February 14 for performing marriages in secret.

5. Research suggests that 75 percent of suicide attempts are attributable to relationship problems. 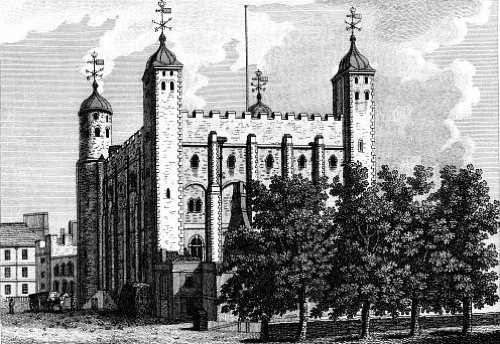 7. 67 percent of Americans are overweight or obese.

8. The first Valentine’s Day card was sent by Charles, Duke of Orleans, to his wife while he was imprisoned in the Tower of London. He remained a prisoner of war for the next twenty-four years.

9. A recent poll found that one in ten young adults admitted to feeling lonely, insecure, depressed, or unwanted on Valentine’s Day. And that’s just the ones that admitted it.

10. Forty percent of people have negative feelings towards Valentine’s Day. 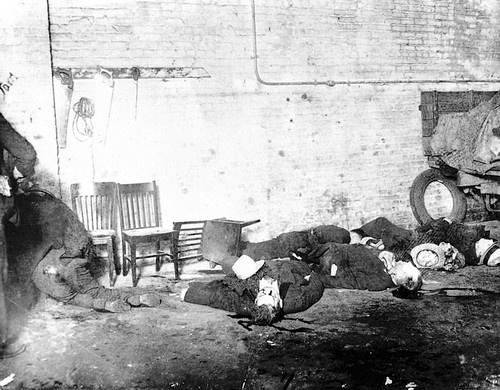 11. The famous St. Valentine’s Day Massacre, in which seven Chicago gangsters were gunned down on February 14, 1929, was one of the bloodiest in mob history (pictured above).

12. 64 percent of American men do not make Valentine’s Day plans in advance.

Lia Romeo and Nick Romeo are the authors of the humor book 11,002 Things to Be Miserable About and the humor blog www.thingstobemiserableabout.com.