As this site is predominantly US- oriented, I thought I’d toss my (bowler) hat into the ring. What I have included in this list are those British disasters which go by one name; you only have to say that one word or name and people instantly know what you mean and remember what happened. I have not included military or underground colliery disasters as there were too many to choose from though all deserve remembrance. These are, in my opinion, the most memorable from recent years.

They are in chronological order, not in order of any sort of significance or loss of life. There are bound to be some which I have not included which people feel deserve more attention- these are the ones which come most readily to my own memory. 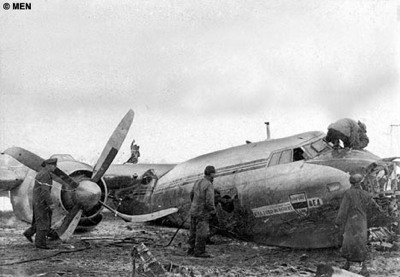 February 1958- The popular Manchester United team, nicknamed the “Busby Babes” for their youth and their manager Matt Busby, boarded a plane in Munich to return to England. Also aboard the plane were a number of supporters and journalists. The weather was snowy and, due to a build up of slush on the runway, the plane crashed on its third attempt at takeoff. 23 people died in total; eight of the football team were killed and two were so severely injured they never played again. 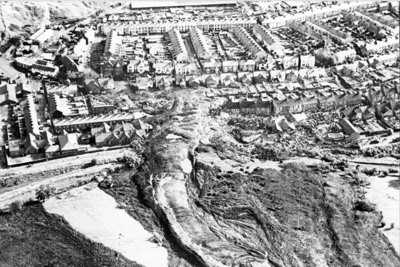 In the small Welsh village of Aberfan in October 1966, a huge coal slag heap loosened by days of rain collapsed and slid down the hillside. It buried a row of houses and the village school in millions of tons of choking liquefied coal waste, killing 144 people, 116 of whom were schoolchildren aged 7-10.
The village has never fully recovered, having had such a huge chunk of a single generation wiped out in one fell swoop. 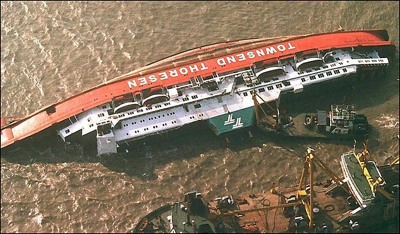 In March 1987 the roll- on roll- off ferry MS Herald of Free Enterprise set sail from Dover to the Belgian port of Zeebrugge. Due to a combination of catastrophic oversights, she had sailed with the bow doors to the car deck wide open. Seconds after leaving port she began to take on water and listed hard. Within a minute she had capsized onto a sandbar; it was only this shallower water which prevented further loss of life. 193 people died, most of them trapped on board in freezing water. In July 1988 the North Sea oil production platform Piper Alpha was destroyed in a massive explosion and subsequent fire. 167 men were killed, including two crewmen of a rescue vessel. To date it is the world’s worst offshore oil disaster. Thirty bodies were never recovered. In December 1988, Pan Am Flight 103 left Heathrow airport heading for JFK in New York. It contained a Libyan terrorist bomb which detonated at 31,000 feet over the Scottish village of Lockerbie, raining debris and fire over the village. All 243 passengers, 16 crew members and 11 residents of Lockerbie were killed. Most of the passengers were American. The resulting fuel explosion on the ground registered 1.6 on the Richter scale. In April 1989, a match between Liverpool and Nottingham Forest at Hillsborough football ground had to be abandoned due to a huge crowd surge which crushed supporters against steel anti- hooligan fencing. 96 people died, mostly from asphyxia where they stood. The surge was caused by fans being directed into already overfilled pens.

Due to a recent public campaign for answers for the families of the dead 20 years on, police files have been released by the Government. These appear to show a widespread cover- up on behalf of the police, who failed to assist the dying believing them to be attempting a pitch invasion, and prevented ambulances from going into the stadium. This is still an extremely contentious and emotive ongoing issue. In August 1989, the pleasure boat Marchioness was sailing down the Thames in London, holding a private birthday party. In the early hours of the morning, it was rammed by the dredger Bowbelle. The dredger first cut through the side of the Marchioness, then pushed it underwater, in less than 30 seconds. 51 of the passengers drowned. Poor visibility was blamed, and the fact that both boats were using the centre of the river. 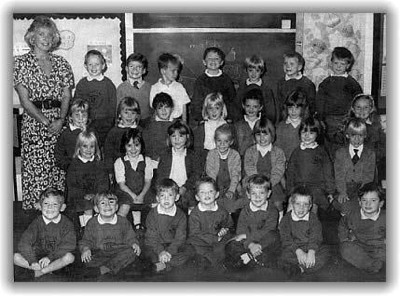 In March 1996 former Scout leader Thomas Hamilton walked into the Primary school of the Scottish town of Dunblane. He carried two Browning pistols and two Smith and Wesson revolvers. Making his way to the gymnasium, he opened fire on a class of five and six year olds, killing or injuring all but one of them. Fifteen children and one teacher were killed. Hamilton then shot into other areas of the school, causing minor injuries, before fatally shooting himself in the head. No real motive has ever been discovered though Hamilton was rumoured to have been a paedophile. 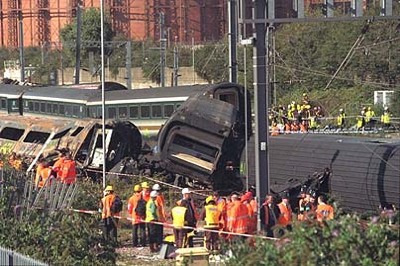 In October 1999, two high- speed passenger trains collided at Ladbroke Grove rail junction, two miles west of London’s Paddington station. The trains met almost head- on at a combined speed of 130mph. The impact, combined with subsequent diesel fires in the wreckage, resulted in a death toll of 31 people. Both drivers died. The crash was blamed on a series of system failures, including inadequate driver training, poor signal visibility and insufficient emergency procedures. 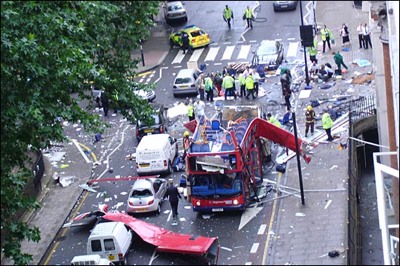 Also known as the July bombings or the London bombings, this was a series of co-ordinated suicide bomb attacks on London public transport in July 2005. Three bombs exploded within a minute of one another on three crowded Underground trains. Nearly an hour later a fourth bomb exploded on a bus. In total 56 people were killed including the four bombers. Over 700 people were injured. The bombings were carried out by British Muslims in apparent retaliation for the Iraq conflict.