Cultural disorders (culture-bound syndromes) are mental disorders or quirks which seem to affect a single cultural group and are, therefore, often unknown outside of their own regions. We have covered some cultural disorders in the past but this is the first list to deal with them exclusively. It is also the first time that we have included syndromes affecting westerners. The first two entries have appeared on previous lists in the past, but they are such perfect examples of this phenomenon that they deserve a place here too. 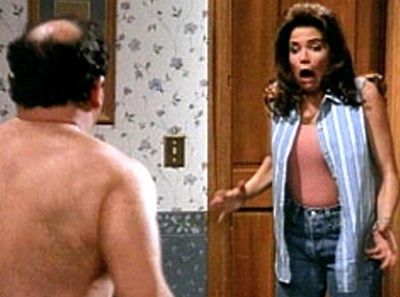 Koro is a psychological disorder characterized by delusions of penis shrinkage and retraction into the body, accompanied by panic and fear of dying. This delusion is rooted in Chinese metaphysics and cultural practices. The disorder is associated with the belief that unhealthy or abnormal sexual acts (such as sex with prostitutes, masturbation, or even nocturnal emissions) disturb the yin/yang equilibrium which allegedly exists when a husband has sex with his wife, i.e., during “normal intercourse.” Koro is also thought to be transmitted through food. In 1967, there was a koro epidemic in Singapore after newspapers reported cases of koro due to eating pork which came from a pig that had been inoculated against swine fever. Not only did pork sales go down, but hundreds of koro cases followed. [Source] 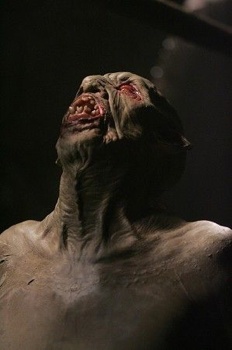 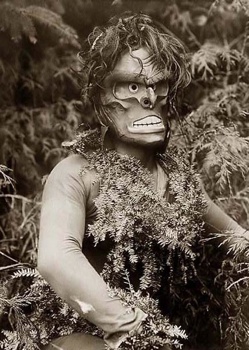 Gururumba is a “wild man” episode in which the suffer (typically a married male) begins by burglarizing neighboring homes – taking objects that he thinks are valuable but which seldom are. He then runs to the forrest for a number of days returning without the objects and with a case of amnesia. The sufferer appears hyperactive and clumsy with slurred speech. This disorder is specific to New Guinea. 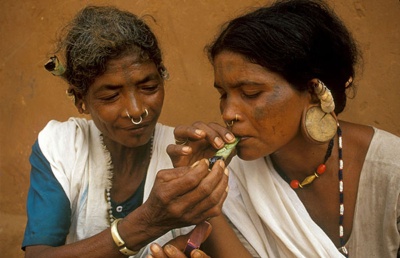 Among the Saora tribe of Orissa State in India, young men and women sometimes exhibit abnormal behavior patterns that western trained mental health specialists would likely define as a mental disorder. They cry and laugh at inappropriate times, have memory loss, pass out, and claim to experience the sensation of being repeatedly bitten by ants when no ants are present. These individuals are usually teenagers or young adults who are not attracted to the ordinary life of a subsistence farmer. They are under considerable psychological stress from social pressure placed on them by their relatives and friends. The Saora explain the odd behavior of these people as being due to the actions of supernatural beings who want to marry them. [Source] 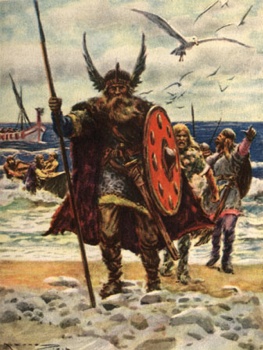 This fury affecting the Norsemen, which was called berserkergang, occurred not only in the heat of battle, but also during laborious work. Men who were thus seized performed things which otherwise seemed impossible for human power. This condition is said to have begun with shivering, chattering of the teeth, and chill in the body, and then the face swelled and changed its color. With this was connected a great hot-headedness, which at last gave over into a great rage, under which they howled as wild animals, bit the edge of their shields, and cut down everything they met without discriminating between friend or foe. When this condition ceased, a great dulling of the mind and feebleness followed, which could last for one or several days. [Source] 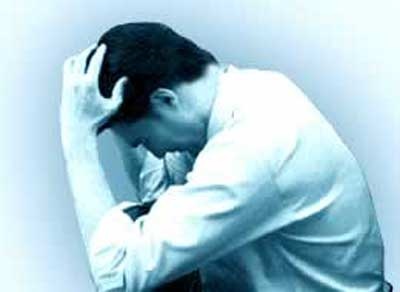 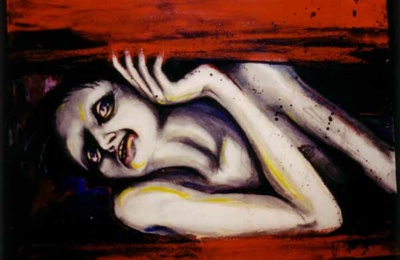 Ghost sickness is a culture-bound syndrome which some Native American tribes believe to be caused by association with the dead or dying. It is sometimes associated with witchcraft. It is considered to be a psychotic disorder of Navajo origin. Its symptoms include general weakness, loss of appetite, a feeling of suffocation, recurring nightmares, and a pervasive feeling of terror. A symptom of “ghost sickness” is suffocation. This may be associated with a coffin. If you were buried alive with a loved one or friend below ground, you may feel as if you were suffocating. The sickness is attributed to ghosts (chindi) or, occasionally, to witches. 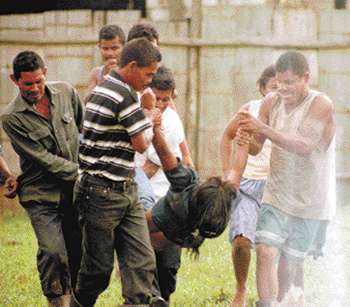 Grisi siknis (“crazy sickness”) is a contagious, culture-bound syndrome that occurs predominantly among the Miskito People of eastern Central America and affects mainly young women. Most of the victims are young girls from 15 to 18 years old. The attacks are prefaced by headaches, dizziness, anxiety, nausea, irrational anger and/or fear. During the attack, the “victim loses consciousness” and falls to the ground, subsequently running away. The victim may view other people as devils, feel no pain for bodily injuries and have absolute amnesia regarding their physical circumstances. Some grab machetes or broken bottles to wave off unseen assailants. Other victims are reported to have performed superhuman feats, vomited strange objects such as spiders, hair and coins and spoken in tongues. In some cases the semi-conscious victim will speak the names of the next to be infected, although it is not always accurate. Grisi siknis is highly contagious. 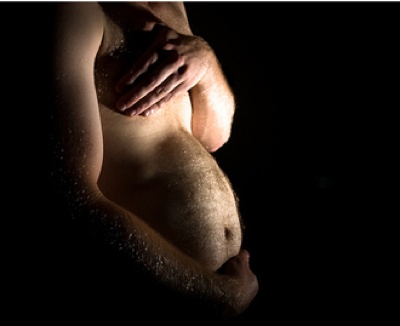 Couvade syndrome is a medical/mental condition which “involves a father experiencing some of the behavior of his wife at near the time of childbirth, including her birth pains, postpartum seclusion, food restrictions, and sex taboos”. The term originally referred to the medieval Basque custom in which the father, during or immediately after the birth of a child, took to bed, complained of having labour pains, and was accorded the treatment usually shown women during pregnancy or after childbirth. In some extreme cases, fathers can grow a belly similar to a 7-month pregnant woman and gain approximately 25 to 30 pounds (“phantom pregnancy”). Other symptoms include and are not limited to developed cravings, suffered nausea, breast augmentation, and insomnia. 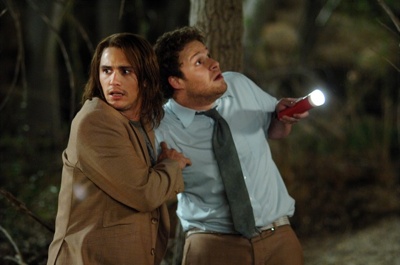 Homosexual panic is a term, first coined by psychiatrist Edward J. Kempf in 1920, describing an acute, brief reactive psychosis involving delusions and hallucinations accusing a person of various homosexual activities. The condition most often occurs in people who suffer schizoid personality disorders who have insulated themselves from physical intimacy. Breakdowns often occur in situations that involve enforced intimacy with the same sex, such as dormitories or military barracks. It was most common during the mass mobilization of World War II when barracks typically provided little privacy with communal showers and often without doors or even cubicles around toilets. Treatment usually involves hospitalization, firstly to remove the person from the situation and also because the condition may lead to suicidal or homicidal acts. Usually members of the opposite sex are selected to treat those suffering from the disorder, and invasive procedures such as injections with needles or suppositories are avoided.