The bogeyman is a legendary ghost-like monster. The bogeyman has no specific appearance and conceptions of the monster can vary drastically even from household to household within the same community; in many cases he simply has no set appearance in the mind of a child, but is just an amorphous embodiment of terror. This list looks at 15 bogeymen from around the world. 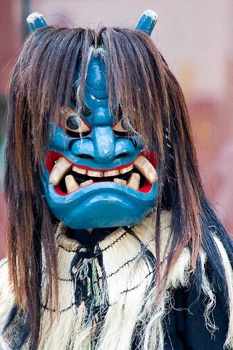 The Namahage visits each house on New Year’s to ask if any misbehaving children live there. If the parents are able to report that their children are not lazy and do not cry, he moves on to the next house. 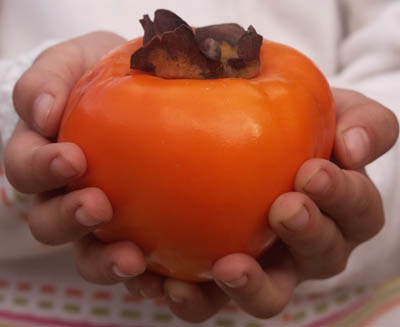 The Korean bogeyman is called Kotgahm, which is the word for persimmon. The legend is that a mother told her crying child that she would feed him to a tiger if he did not behave. A passing tiger, hearing the threat, waited outside the door for his meal. Instead, the mother gave the child a persimmon, a kotgahm, and the crying stopped. The tiger thought the kotgahm must be a terrifically fierce creature to be more frightening than a tiger. Today, the kotgahm is most often visualized as an old man with a mesh sack who carries naughty children away. 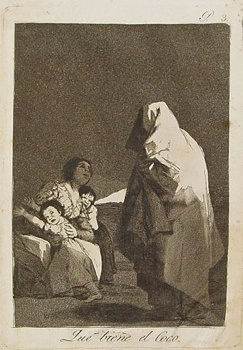 Go to sleep child, go to sleep now.
The coconut man will come and eat you.

If you think of a coconut as a head, with the three holes the features of a face, you can see how El Coco might be transformed in the mind of a child to a hairy little man. During the 16th and 17th centuries in Spain, there were orphan collectors, who took children away in sacks. The misbehavior? Refusing to go to bed and sleep. 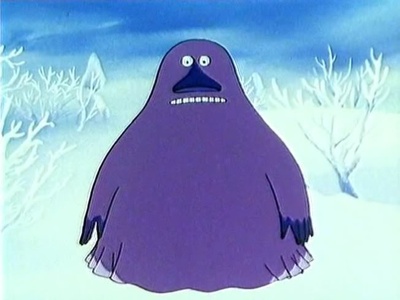 One of the most unusual of the world’s bogeys is Groke, a giant blue blob who is so lonely and sad that the ground beneath her feet freezes as she walks. She is not malevolent, just lonely. But she frightens people, and they run from her. 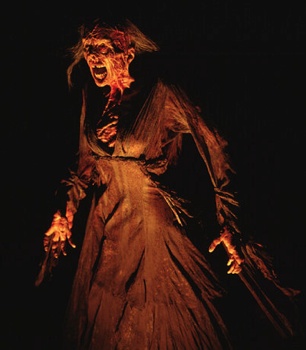 There are many theories about the origin of the word “bogeyman.” One is that it devolved from “buggy man,” the driver of the cart picking up corpses during the Black Plague that decimated Europe. As in the United States, the bogeyman may be nothing more clearly defined than a mist or fog, scratching at windows, or he is sometimes thought of as a tall, gaunt, scarecrow-like man. 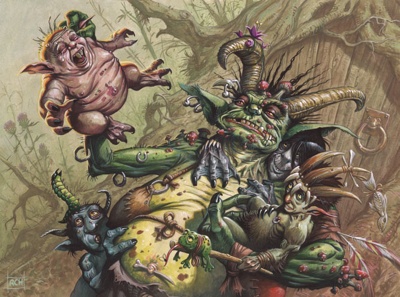 The boggart is a malicious fairy who causes personal calamities, small and large. It sometimes puts a cold hand on people’s faces at night. You must not name it, or it will become unreasonable and follow your family wherever you go. A horseshoe over the doorway will protect you from boggarts. 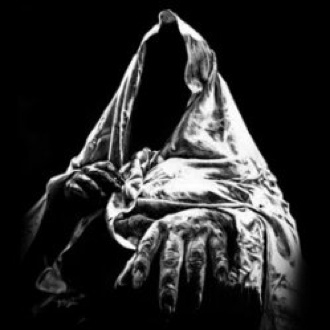 The Small Man has a rolling cart and captures children who are out after sundown. If he gets you, you will become a Small Person yourself, and ride in his cart forever. 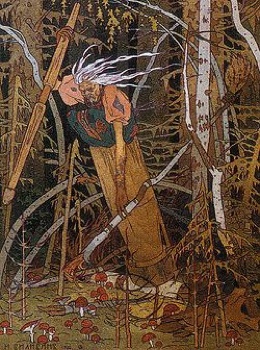 The anti-Santa Claus, Baba Yaga’s evil partner, Torbalan lurks in the shadows in Bulgaria, waiting to snatch misbehaving children and carry them away in a sack. 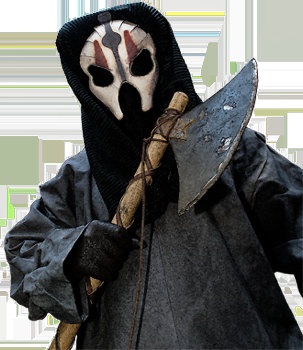 Bubak is a scarecrow-like man who hides on riverbanks, making sounds like a lost baby to lure adults as well as children. He drives a cart driven by cats and weaves clothing for the souls he has stolen. 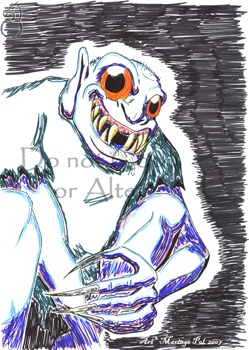 The Bolman has claws and fangs. He hides under your bed or in your closet waiting to grab you and put you in the basement if you don’t sleep. 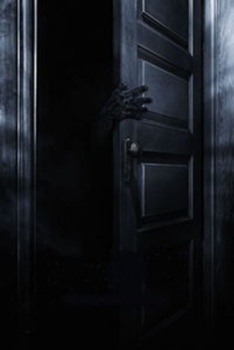 Pugot Mamu is a gigantic, headless shape-shifter who lives in trees and deserted houses. Self-beheaded, he eats children through the hole in his neck. 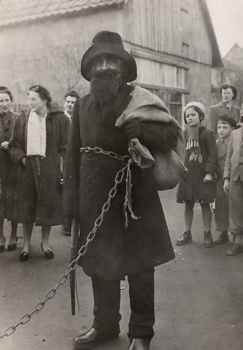 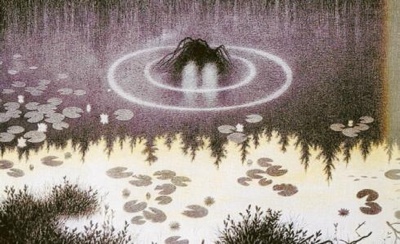 The Nokken, a lake monster, will get you if you don’t come in when called. 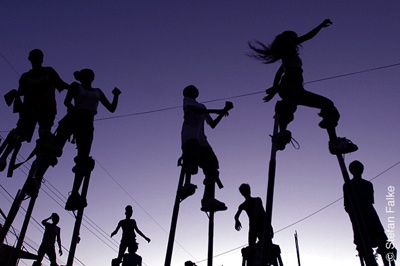 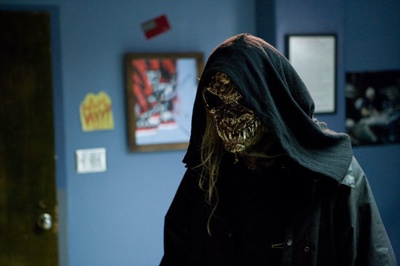 Italy has l’uomo Nero, a tall man with an unseen face, a heavy coat and a black hat. He hides under the table and parents knock on the table to warn their children that l’uomo Nero is present and will take them away if they don’t eat their dinner.