I have to confess, I simply can’t get enough of facts and factlets. The more obscure, the more I like them. This list, our fourth in the series of factlets, looks at another 20 little known facts or myths. As always you should add your own favorites to the comments for the benefit of all readers. This list was partly inspired by the Book of Myths & Misconceptions. 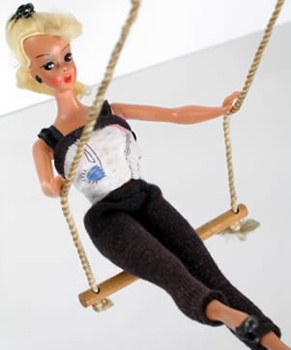 1. The well-known piece of music (often played by children) called “Chopsticks” was written in 1877 by 16 year old Euphemia Allan who called it the “The Celebrated Chop Waltz”. A rendition of the full waltz can be seen in the video clip here (minus the addition of the chopstick clicking).

3. Iron Eyes Cody was the name of an American Indian who appeared in an American public service campaign to “Keep America Beautiful”. Cody claimed to be of Cherokee/Cree lineage and certainly looked the part in the advertisement. In actuality, Cody was really Espera DeCorti – the son of two Italian immigrants!

4. We have all heard of the puritans and their extremely dull ways, but what most people don’t know is that they were not anti-alcohol. In fact, when the Mayflower sailed to America, its cargo hold contained more beer than water and not long after settlement, the production of rum became the largest industry in colonial New England.

5. This may have been mentioned on a previous list (there are now so many that even I am losing track!) It is a long-held myth that cutting out exercise causes muscle to turn to fat. This is, of course, logically impossible as one substance cannot change into another without the help of a miracle! When you stop exercising, your muscles do shrink, but you don’t lose any muscle cells (and they certainly aren’t replaced with fat cells). 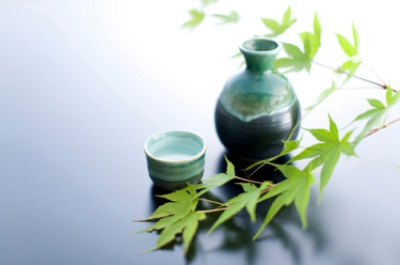 6. Superman’s creators (Jerry Siegel and Joe Shuster) were barely out of high school when they created their hero and sold him to DC comics for a mere $130! They certainly came to regret it and eventually took the company to court. DC settled out of court and gave the men an annual pension of $20,000 per year indexed to the cost of living. They eventually earned over $100,000 per year for their work.

7. During the course of the Second World War, six Americans were killed by the Japanese on the US mainland. The Japanese sent a series of balloon bombs to the States and most of them were destroyed by the military or landed without exploding. But, one bomb was caught in a tree in the woods near Bly, Oregon, and when a young girl tried to pull it out of the tree it exploded, killing her, the local church minister’s wife, and four children.

8. This is another myth but one which we would all love to keep alive. Scholars believe that pirate treasure is a big fat myth. Because pirates led short lives (due to their dangerous occupation), they would usually spend up large when they looted ships – leaving them with very little to spend later (because later probably wouldn’t come). Consequently, treasure maps with “X marks the spot” are most likely all frauds.

9. Contrary to popular belief, a bird will not reject its baby if a human touches it. The reason that parents warn their children against touching baby birds is most likely because the children will not be gentle enough not to frighten the poor things to death.

10. Sake was originally made in China and it is more a rice beer than a rice wine. Its main ingredients are rice, water, and yeast which, like beer, causes fermentation that produces alcohol. 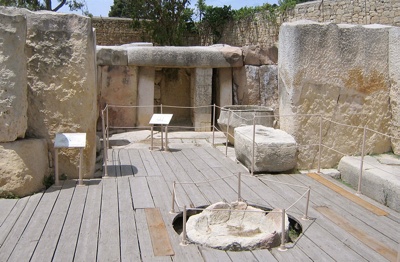 11. Hair products (like shampoo, and conditioner) are mostly useless. The hair that is visible on the human body is dead hair – when hair is alive it is still beneath the surface of the skin. Nothing you add to the hair can make it healthier – it can merely add shine or color. Once the hair is out, there is nothing you can do to make it healthier. To improve the health of your hair, you should drink lots of water and eat plenty of nutrient rich foods.

13. Lobsters have no vocal chords or pain receptors. Accordingly, when they are dropped live into a pot of boiling water the “scream” you hear is air escaping from their shells. This, unfortunately, has not deterred certainly governments from banning the cooking of lobsters in this way, in an astonishing act of nanny-statism.

14. There is no such thing as “double-jointedness” – people who are extremely flexible actually have a condition called hypermobility which is simply a fancy name for genetic flexibility.

15. John Calvin, in his hatred of the Catholic Church said: “If all the pieces [of the True Cross] that could be found were collected together, they would make a big ship-load.” This myth still persists today. In 1870 all of the pieces of the True Cross that exist around the world (cataloged in the book “Les Instrument de la Passion”) were added up; the resulting quantity of timber equates to about 2% of the amount of wood found in a typical cross from the time of Christ. 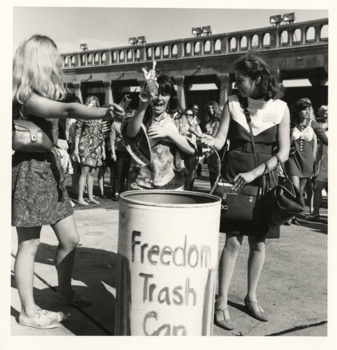 16. Contrary to popular belief, red wine and white wine do not come from red and white grapes respectively. Some white wine is made with red grapes – one example is white zinfandel. The color in wine comes from the inclusion of the grape skins – white wines are made from just the grape pulp.

17. Bra burning did not happen. The idea was mooted, but the feminists involved in the 1960s demonstrations decided it would be too dangerous so they tossed their bras into trash cans instead. The concept of bra burning was perpetuated by the media. Thousands of feminists from the ’60s are today regretting their bra burning due to their boobs now hanging below their knees.

18. Most cats love water and are fascinating by the motion and sound it makes. The myth that cats hate water most likely stems from the fact that water is often used to deter a kitten from doing something it ought not to do – either by having a bucket of water tossed at it, or a squirt from the garden hose.