In scholastic philosophy, writing is known as a sign – it is a sign of another sign (the spoken tongue) and it was created because man lived in communities and needed a means to provide knowledge to people far away (in distance and in time). Plotting the evolution of writing is fascinating and curiously virtually all lead back to one all-encompassing alphabet – as you will find out by reading this list! 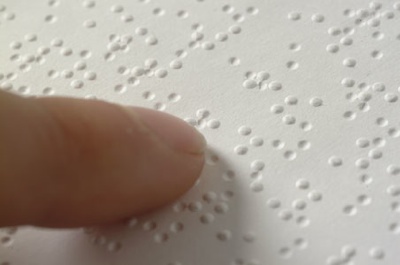 Braille stands out as being the only tactile writing system on this list. It was invented in 1821 by a blind Frenchman, Louis Braille, who was inspired by the “night writing” code of embossed dots used by the French military. Up to that point he had been able to read books with raised letters, but this was largely impractical, especially when it came to writing. Clearly a better system was needed, but as he found night writing to be too complicated (it could take as many as 12 dots to represent one letter) Braille invented his own system using a mere six dots. It never gained much popularity during his lifetime, but since his death Braille’s system has transformed written communication for the blind and visually impaired. Today it has been adapted to a vast number of languages around the world. 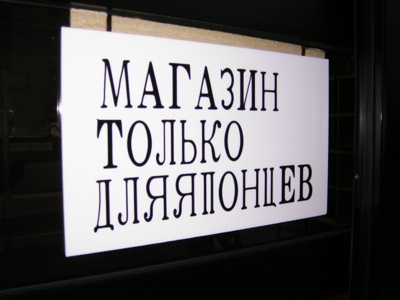 In the 9th century AD the Greek brothers Saint Methodius and Saint Cyril invented two alphabets, Glagolitic and Cyrillic, as a writing system for the Old Church Slavonic language. Cyrillic, based on the Glagolitic and Greek alphabets, ultimately became the preferred system for writing the Slavic languages. It is today used to write many of the Slavic languages (most notably Russian, Bulgarian, Belarusian, Ukrainian, and Serbian) as well as a number of non-Slavic languages who fell under the influence of the Soviet Union. Throughout its history, Cyrillic has been adapted to write over 50 languages. 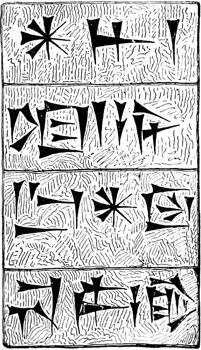 Cuneiform’s significance comes from the fact that it’s the earliest known writing system in the world. It first appeared in the 34th century BC amongst the Sumerians, located in what is today southern Iraq. It was adapted to write a number of languages (including Akkadian, Hittite, and Hurrian), and further served as an inspiration for the Ugaritic and Old Persian alphabets. For over 3,000 years these scripts had a massive influence in the Near East, but cuneiform was gradually replaced by the Aramaic alphabet until it was extinct by 100 AD. 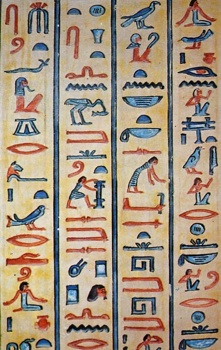 Egyptian hieroglyphs are generally believed to have come into existence shortly after Sumerian cuneiform, around 3200 BC. Alongside the well-known hieroglyphs, there existed two other Ancient Egyptian scripts: Hieratic (used mainly for religious purposes) and Demotic (for most other purposes). Outside of their significance as the writing systems for a massively important civilization for thousands of years, Ancient Egyptian’s most lasting influence was that it served as the inspiration for the first alphabet. 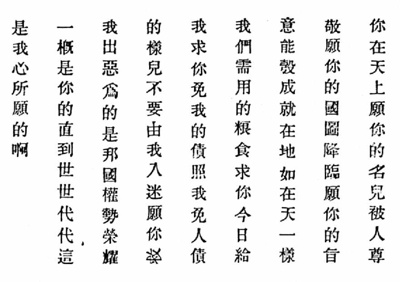 Chinese script, aside from its immense number of users, is noteworthy for being one of the world’s oldest continuously used writing systems, having been in use from the 2nd millennium BC up to the present day. The characters were originally pictographs (each one bore a resemblance to its meaning) and represented one monosyllabic word. Chinese characters were adapted to write other languages due to the enormous influence China had in East Asia, such as Korean and Japanese (based on the characters’ meanings) as well as Vietnamese (based on either sound or meaning). Korean and Vietnamese have since replaced Chinese with other writing systems, but the characters still exist as a component of written Japanese, kanji. In the 20th century Chinese branched into two basic forms, traditional and simplified, after the Chinese government simplified many of the characters to promote literacy. 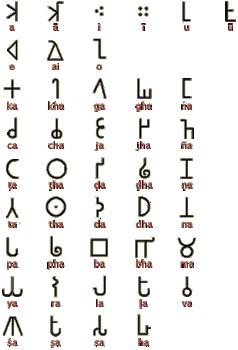 The numerous writing systems used in South Asia today can be traced back to the Brahmi script. This abiguda (a writing system in which the letters are all consonants and vowels are written as obligatory diacritics) emerged in the 5th century BC and was used to write Prakrit and Sanskrit. Over the next thousand years or so, Brahmi developed into dozens of regional scripts, which came to be associated with the languages of their respective region. These descendants could broadly be classified as Northern and Southern, and with the expansion of Hinduism and Buddhism, the Southern group spread to Southeast Asia while the Northern scripts spread to Tibet. Today, the Brahmic scripts are used throughout much of Asia (most notably India), and are also used for religious purposes in areas with large Buddhist populations. 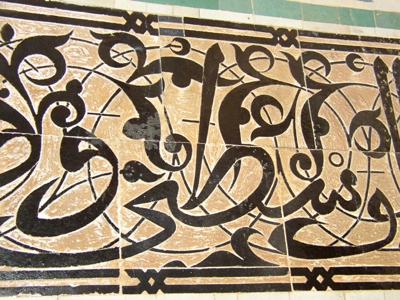 Due to the large number of Arabic speakers and the extensive influence of Islam, the Arabic alphabet is the second-most widely used alphabet in the world, found mostly in Northern Africa and Western and Central Asia. More technically, it is an abjad, a writing system in which the letters are all consonants (Arabic script does, however, have optional vowel diacritics). The alphabet arose around 400 AD (about 200 years before Islam), but the rise of Islam and the writing of the Qur’an brought about significant changes for the writing system, such as the vowel diacritics. The strong association with religion is further evident in the widespread adoption of the Arabic alphabet by non-Arabic speaking Islamic populations, including Farsi, Urdu, Punjabi, Pashto, and Kurdish speakers, along with dozens more in the past and present. 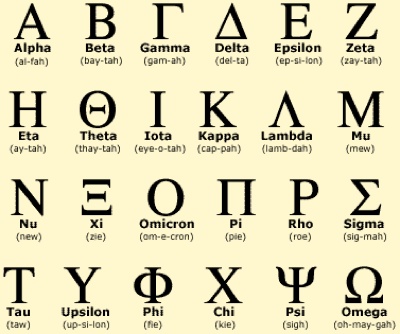 The Greek alphabet marked a huge leap in the development of alphabets, especially since it was the first to include vowels as individual letters. It has existed from 800 BC through to the present day, and over its long history has been used to write Hebrew, Arabic, Turkish, Gaulish, and Albanian, among other languages. Written Greek had previously been attempted in Mycenaean Greece, but the alphabet as we know it was the first successful attempt, which was created right before the rise of Ancient Greece. Besides its obvious significance concerning the literature and records of Ancient Greece, its influence on other writing systems has been immense, most notably because it is the origin of the Cyrillic and Latin alphabets. The alphabet’s importance has since diminished—its primary functions are now the writing system for Modern Greek and mathematical symbols—but if it were not for the Greek alphabet, much of the world’s writing would bear little resemblance to what it is today. 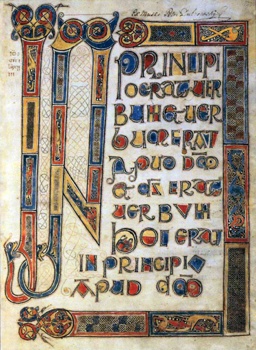 The Latin alphabet is on this list for obvious reasons. Besides being the alphabet of the global lingua franca, English, it is also the most widely used alphabet in existence. Derived from a variant of the Greek alphabet around 700 BC, it rapidly spread first throughout Europe, and then throughout the world. It followed with the expansion of the Roman Empire to Western Europe, and then to Central and Northern Europe with the spread of Christianity in the Middle Ages. Some Slavic languages also began to use the alphabet as the speakers converted to Catholicism. European colonization then brought the Latin alphabet to the Americas, Africa, Oceania, and Asia along with the languages of the colonizers. It became widely adopted and adapted, both among languages using other writing systems and languages that had previously had none.

Proto-Sinaitic script was the first alphabet, and therefore the parent of nearly all the alphabetic writing systems to have existed since its emergence. It arose in Egypt and Sinai around 1900 BC and, as previously mentioned, was inspired by Egyptian hieroglyphs. The influence it’s had is incredible: everything from Hebrew, to runes, the Latin alphabet, Cherokee syllabary, and Ethiopic can trace their origins to this alphabet. Phoenician script is a direct descendant of Proto-Sinaitic and differs little from it, but, spread by Phoenician merchants throughout the Mediterranean, it became a very widely used alphabet for a number of languages. Because of this, Phoenician branches off into many of the major families of writing systems.