My first list was accused of being too American-centric. So here are 10 more corrections to misconceptions that non-Listverse people may have but this time you’ll need your passport handy to read it. 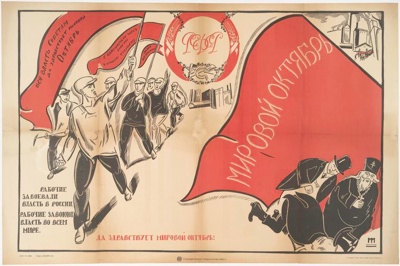 The Error: The former Soviet Union celebrated the October Revolution in October.

Although the Bolsheviks took control over October 25-26, 1917, this was under the Old Style (Julian) calendar. One of the first things the Communists did was to modernize their calendar to the Gregorian Calendar – thereby pushing the day ahead 13 days (into November). This was a major holiday in the Soviet Union, mostly because with the official ban on religion the biggest holidays were civil holidays such as May Day and the October Revolution. 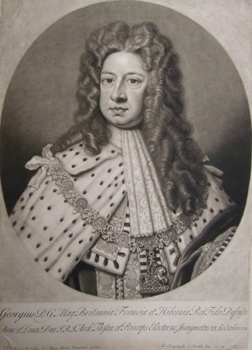 The Error: The British king George I of Hanover used English or German when speaking with his cabinet.

I don’t know that this is so much a misconception as “it’s obvious” that a British monarch would speak English. Those who know history and realize George I was a German prince who spoke no English may then think that “it’s obvious” he and his advisors spoke German. The reality is that since his cabinet did not speak German, the lingua franca in the meetings was French. 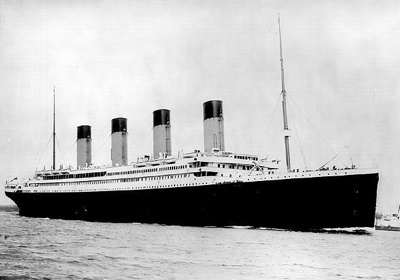 The Error: The Titanic was the first ship known to use the distress code “SOS”?

Although British ships preferred the traditional distress call “CQD”, most of the other European countries used the International Conference on Wireless Communication at Sea standard set in 1908 of “SOS”. The French ship Niagara is known to have used “SOS” well before the Titanic did. Incidently, in CQD, the CQ was a general call on a telegraph line with the D standing for Distress. In James Cameron’s “Titanic”, he did get it right that the radio operator tried both CQD and SOS after the new distress call was suggested to him. 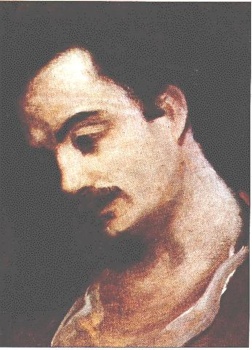 Yes, the misconception is American but the backstory is international. American politicians are renowned for plagiarizing their best lines from foreign sources. For example, Abraham Lincoln took the phrase “a government of the people, by the people and for the people” from the preface of John Wycliff’s 1384 edition of the Bible and current Vice-President Joe Biden cribbed a few speeches while in the Senate from Labour Party MP Neil Kinnock. This quote thought by many Americans to be pure Kennedy was actually from Lebanese writer Khalil Gibran in an article advocating his Lebanese brethren to rebel against the occupying Ottoman Turks. 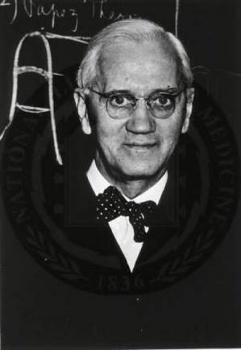 Many will disagree with this since it is more a question of semantics than a misconception. Although Alexander Fleming DISCOVERED that the mold Penicillium notatum has antibacterial properties, he was not a chemist and growing and culturing the mold was difficult for him. Howard Florey with the assistance of Ernst Chain was able to purify the penicillin and put it in a form for use in humans, thereby INVENTING penicillin as a true antibiotic. 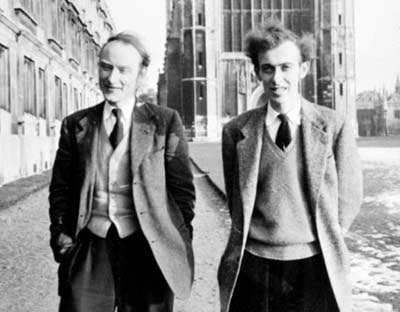 Again, people on Listverse will say “everyone knows that” but many people learn the simplified version that James Watson and Francis Crick discovered DNA, probably because they won the Nobel Prize for their discovery of the double-helix structure of DNA. The true discoverer was Friedrich Miescher was analyzing pus cell nuclei in 1868 when he discovered nuclein. He was able to analyze this further and discovered an acid component which he called deoxyribonucleic acid. Scientists Avery, MacLeod, and McCarty were the first to show a link between DNA and heredity in 1943 and Rosalind Franklin did the first X-ray diffraction pattern study of DNA. What Watson & Crick did was to develop a model of DNA that accounted for all of the previous research discoveries. 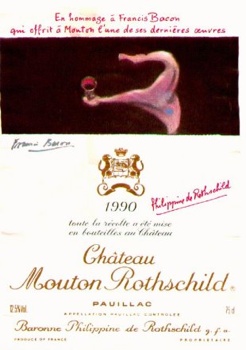 The Error: Mouton-Rothschild is a top-grade Chateau claret.

The five growths (classes) of red Bordeaux were determined in 1855. Four were considered First Class Lafite-Rothschild, Latour, Margaux, Haut-Brion. Mouton-Rothschild did not like being place in second class so their motto is “Premier ne puis. Second ne daigne. Mouton suis.” (First I cannot be. Second I do not deign to be. I am Mouton.) All I know is I certainly would not turn down a glass of it. 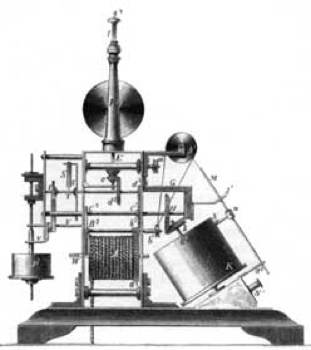 The Error: The fax machine was invented after the telephone.

Scottish inventor Alexander Bain had invented the electric clock back in 1841. In 1843 he used his work on electric clock to patent a device that could be synchronized with a twin over telegraph lines, which according to some stories he did so he could transmit a picture of a new-born calf (if true it would need to be a daguerreotype which seems very unlikely for just a cow). Frederick Bakewell patented a better fax machine in 1848, two years before Bain updated his and in 1861 an Italian Giovanni Caselli invented the first high quality fax. All of this was done before both Alexander Bell and Elisha Gray independently filed for the telephone patent on 14 February 1876. 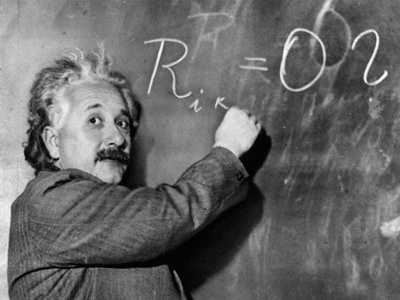 The Error: Albert Einstein was a poor student.

The myth that Einstein was a poor student started when an American researcher mistranslated some of Einstein’s report cards by not taking into account the grading system at the time. While Einstein was in school, students were given grades 1 to 6, 1 being the best. This was reversed (1 was worst) the year after Einstein graduated. Further research has uncovered a letter from Albert’s mother to his aunt complimenting his grades, but I guess the image of Einstein going from failing school to being a top physicist is too good to be changed because of the truth. 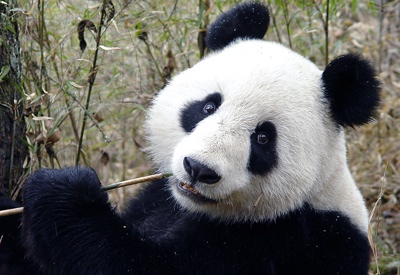 The Error: Pandas eat only bamboo.

The reason that pandas eat so much bamboo is that it doesn’t run away. They are omnivores that have adapted to a primarily bamboo diet but they will eat anything they can catch like small animals and carrion. The problem is that they are so slow from the fact that bamboo doesn’t provide a lot of energy that it is hard to catch anything else – a vicious cycle. There are a couple of great articles by National Geographic about the pandas from the 1980’s

+
Not the United States 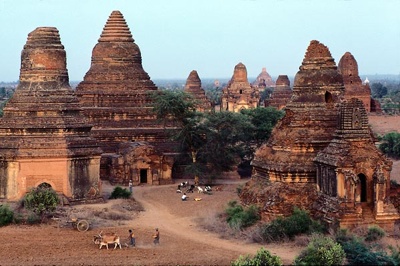 The Error: The United States is the only country that measures things by feet, gallons, pounds, and degrees Fahrenheit.

To demonstrate how out-of-date the U.S. is from basically everyone else in the world, it is pointed out by scientists and metricians that we still use the archaic English system. It may be true, but we are not the only ones. Liberia uses the same system which is not a surprise considering that the country was started by former American slaves who named their capital after American president James Monroe and it was only recently that Liberia’s president was not a descendent of the original American emigrants. And there is a third country that uses the system – Myanmar (pictured above). As a former British colony, they of course adopted the English system. After gaining their independence, the country changed its name from Burma but not how it measured things.