With the Oscars right around the corner I thought it would be fun to put together an Academy Award list. Because there are so many Oscar lists out there I wanted to do a unique list in a hopefully fun and entertaining format. This bottom to top list (10 to 1 with a bonus of 0) will have the number representing the number of achievements and lists those achievements accordingly. So I guess you could say it’s a list within a list. All accomplishments on this list are prior to the results of the 82nd Academy Awards scheduled for March 7, 2010. 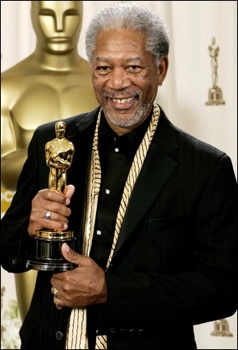 Interesting Fact: In the film Million Dollar Baby Morgan Freeman was originally approached to play the lead role of Frankie Dunn. But even before Clint Eastwood took on the directing and starring role he decided to take the part of Eddie “Scrap-Iron” Dupris. 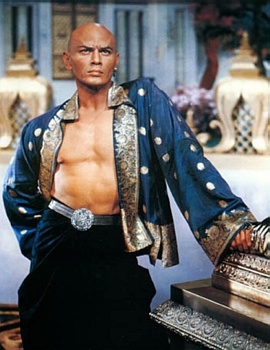 Achievement: Nine Actors to Win a Tony Award and an Oscar for the Same Role

Interesting Fact: In the film The King and I, three musical numbers were filmed and then deleted from the movie. They were: “My Lord and Master” (a ballad sung by Tuptim shortly after her arrival in the palace) – “Shall I Tell You What I Think of You?” (a soliloquy for Anna, in which she comically expresses her anger towards the King) – “I Have Dreamed” (another duet for Tuptim and Lun Tha) – It was felt that “My Lord and Master” and “I Have Dreamed” didn’t do much to advance the plot, and the number “Shall I Tell You What I Think of You?” would make Anna sound too whiny and nagging. 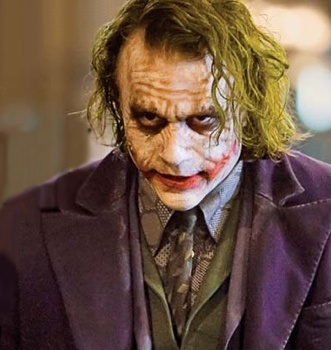 Interesting Fact: In preparation for his role as The Joker, Heath Ledger hid away in a hotel room for about six weeks. Ledger delved deep into the psychology of the character. Ledger’s interpretation of The Joker’s appearance was primarily based off of the look of punk rocker Sid Vicious combined with the psychotic mannerisms of Malcolm McDowell’s character, Alex De Large, from A Clockwork Orange. 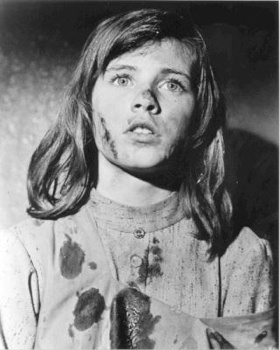 Interesting Fact: In the film The Miracle Worker, for the dining room scene, Anne Bancroft and Patty Duke wore padding beneath their clothes to prevent serious bruising during the intense physical skirmish. The nine-minute sequence required three cameras and took five days to film. You can watch the scene here. 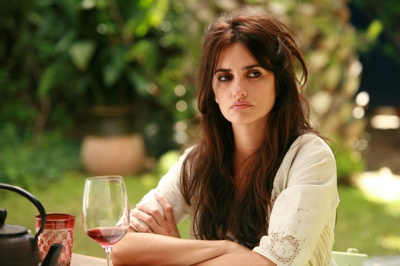 Achievement: Six Winning Oscars for Performing in a Spoken Language Other Than English

Interesting Fact: With Penelope Cruz winning an Oscar for her role as Maria Elena in the film Vicky Cristina Barcelona it continues a trend of young actresses winning Best Supporting Actress Oscars in Woody Allen films. Previous winners were Mira Sorvino in Mighty Aphrodite (1995) and Dianne Wiest in Hannah and Her Sisters (1986) and Bullets Over Broadway (1994) . 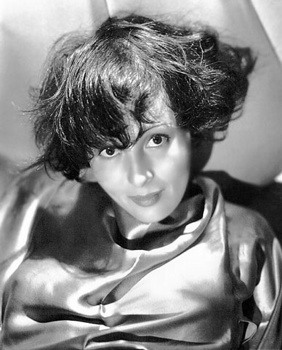 Achievement: Five Actors Winning Back to Back Oscars

Interesting Fact: Not only is Luise Rainer (Pictured above) the first woman to win two Academy Awards and the first person to win them back to back she is also the oldest living Oscar winner. Rainer was born of Jewish parents in Dusseldorf, Germany and made three German movies. Because of the rise of the Nazis in her home country, she accepted a contract from M-G-M in 1935and departed with her parents to Hollywood. She now lives in London and on January 12, 2010 she celebrated her 100th birthday. You can watch a 100 year birthday tribute here. http://www.youtube.com/watch?v=bVCWkOh_KHY 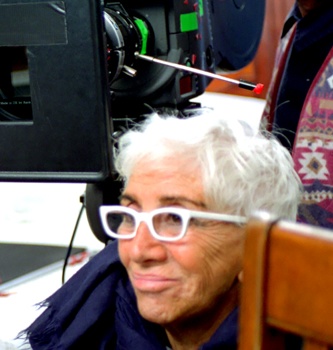 I found this hard to believe because there have been so many talented woman directors over the years. No woman has won an Oscar for Best Director and only four have been nominated.

Note: The Hurt Locker was first released theatrically in Italy in 2008. It was then released in the United States in 2009 and will be eligible for the upcoming Academy Awards. So Kathryn Bigelow could be the first woman to win an Oscar for Directing.

Interesting Fact: Lina Wertmüller’s films are highly reflective of her own political commitments, with the main characters either dedicated anarchists, communists, feminists (or all) . 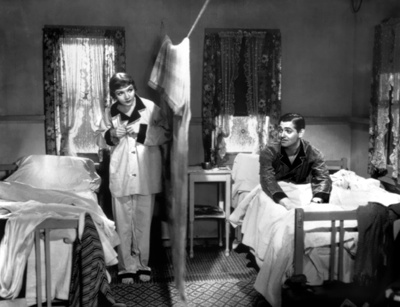 In the Biz this is known as “The Big Five” or the “Oscar Grand Slam”.

Interesting Fact: Clark Gable gave his Oscar for It Happened One Night to a child who admired it, telling him it was the winning of the statue that had mattered, not owning it. The child returned the Oscar to the Gable family after Clark’s death in 1960. 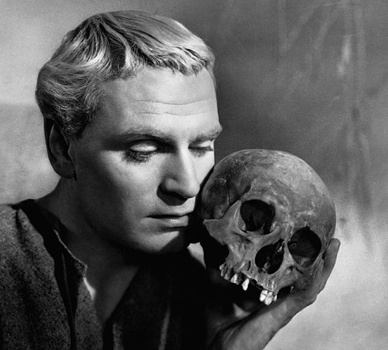 Achievement: Two Directors that Directed Themselves to an Acting Oscar

1. Laurence Olivier, Director of and Best Actor for Hamlet (1948)

2. Roberto Benigni, Director of and Best Actor for Life Is Beautiful (1998)

Neither Olivier or Benigni were awarded the Oscar for Best Director

Interesting Fact: In the film Hamlet, Olivier played the voice of Hamlet’s father’s ghost himself by recording the dialog and playing it back at a reduced speed, giving it a macabre quality. You can hear the voice at 2 minutes and 49 second into this clip. http://www.youtube.com/watch?v=gu46pOY0itc 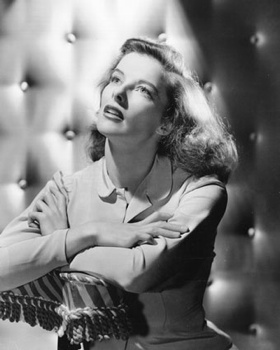 Katharine Hepburn holds the current record for the most acting Academy Awards won by an individual. The movies are: Morning Glory (1933) Guess Who’s Coming to Dinner (1967) The Lion in Winter (1968) On Golden Pond (1981) All 4 Oscars are for best actress. You can see all four of her Oscars here.

Interesting Fact: Another one and only achievement is the only actor to win an Oscar for playing a real-life actor who has received an Oscar. Ironically it is Cate Blanchett for winning Best Supporting actress in the 2004 film The Aviator, in which she played Katharine Hepburn. 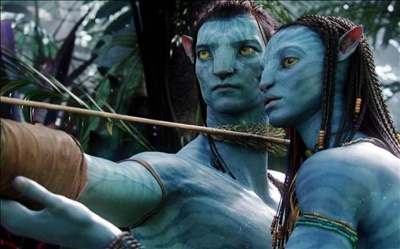 Sci-fi movies have never been a big favorite for the Academy. District 9 and Avatar are both up for best Picture for this year’s academy awards and a win from one of the two would mark the first best picture Oscar for a science fiction film. There have only been a few nominated science-fiction films for best picture in the past, including A Clockwork Orange (1971) , Star Wars (1977) and E.T.: The Extra-Terrestrial (1982) .

Interesting Fact: There are several legends attributed to the “Oscar” nickname. Betty Davis claimed to have dubbed the statue with the name because its backside reminded her of Harmon Oscar Nelson, her husband. Another story claims the Academy’s first librarian, Margaret Herrick, named the award because it reminded her of her uncle Oscar. Columnist Sidney Skolsky lays claims to making a vaudeville reference when he coined the name in the press. The Academy began officially calling the award Oscar in 1939.