Since we have adopted the term “factlet” for our little fact lists, we have produced four lists of fascinating titbits of knowledge. This list is the fifth and it contains mostly facts but also some myth debunking which is always a bonus. Enjoy the list and be sure to add your own to the comments. 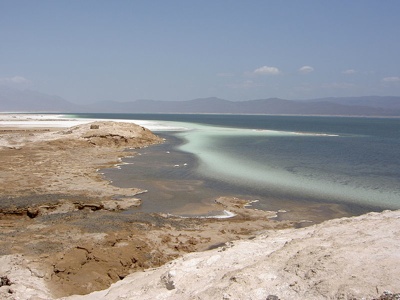 1. Karl Marx is the father of communism for which the Soviet Union is most famous – but in fact, he never stepped foot in Russia. That leads us to another fascinating factlet about communism:

2. Communism is the third step of a three step plan – the first step is revolution (to remove the monarchy or government), the second step is the establishment of a ruling proletariat which is called “socialism” (a government of the people). When the socialist government attains its main goal – removal of all private property ownership, the government is meant to step down and the state becomes headless – this is communism. Accordingly, there has never been a true communist state as all socialist states end up retaining their government.

3. The Earl of Sandwich gave his name to the snack, but he didn’t invent it. The first recorded example of a sandwich comes from the first century BC when Rabbi Hillel put chopped nuts, apples, spices, and wine between two pieces of matzoh – making what is known as “charoset”.

4. The Dead Sea is not the saltiest lake in the world – that honor goes to Lake Asaal in Djibouti (pictured above). It has 400 grams of salt per liter while the Dead Sea has 340 grams per liter. But don’t go rushing to Lake Asaal for a holiday – the lake emits a foul stench and if you wade barefoot, you are likely to have your feet torn to shreds by shards of crystalized salt.

5. While we often yawn when we are tired, we also yawn for a whole variety of other unrelated reasons – when bored, nervous, and sometimes for no reason at all. Dogs also yawn when tired, excited, or tense. 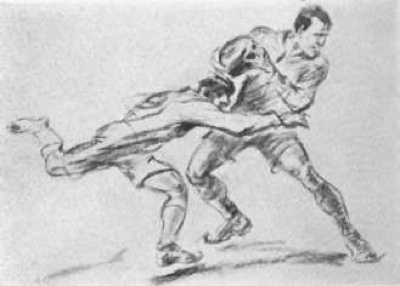 6. While Shakespeare is attributed as the author to the often wrongly quoted phrase “all that glisters is not gold” it was, in fact, first said in the 12th century by philosopher Alain de L’Isle who said: “Do not hold everything that shines like gold.”

7. We know that the sphinx is missing its nose – but it is not because of Napoleon. The true reason for the loss of its nose is unknown but it is most likely that it was caused by sand erosion over the years.

8. Most cats are lactose intolerant and should not be given milk beyond the kitten stage. Instead, give your cat water to drink – he will thank you for it by not leaving loose stools all around the house.

9. The first olympics were not just sporting events – they also included mental sports. When the olympics were revived in modern times, these “brain games” eventually made it back (in 1912). Alongside the sporting events we all know, the 1912 olympics included architecture, painting, sculpture, music, and literature. They survived until 1948 when they were removed because most entrants were professionals in their field. Pictured above is “Rugby” by Jean Jacoby who won his second of two gold medals in olympic art with this drawing.

10. Contrary to popular belief, elephants don’t create graveyards. While there are cases of large numbers of elephant skeletons found in close proximity to one another, this is mostly due to the fact that the old elephants tend to stay close to a water hole and, consequently, die there. 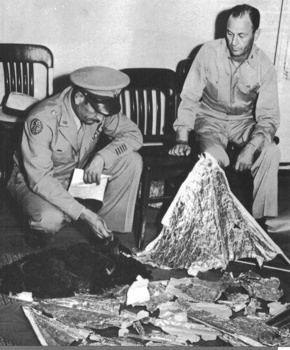 11. 35 passengers died in the dreadful Hindenburg disaster; but did you know that 97 other passengers survived the event? There were a total of 36 deaths as one member of the 200 strong ground crew was also killed.

12. If you are planning to visit Roswell in search of aliens, you will be sorely disappointed. The famous Roswell alien crash site was not in Roswell at all! It is just called that because it is the closest large city to the site. Of the three locations were debris was found, the closest to Roswell is 30 miles north of the down.

13. Charles Lindbergh was not the first to fly nonstop across the Atlantic. That honor goes to two British pilots: John Alcock and Arthur Whitten Brown in 1919 (8 years before Lindbergh). In fact, when Lindbergh made his historic flight, at least 81 others had already done so.

15. Listverse has existed for two and a half years (three years in July 2010). In that time we have posted 1,318 articles and have received 240,000 comments. We have roughly 6 million viewers visiting the site each month and that number continues to grow. Woohoo!