10
Suleiman I of the Ottoman Empire 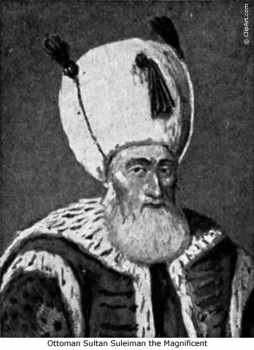 9
James I of England 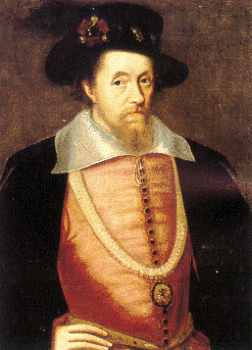 James I, also known as “the wisest fool in Christendom”, was the fist king of both England and Scotland. Under his rule, the two kingdoms were united. Literature and the fine arts flourished under his reign, he himself writing many books and poems. During his rule, international trade through the British East India Company increased dramatically. 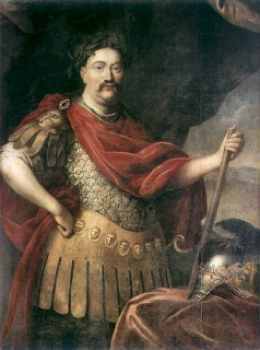 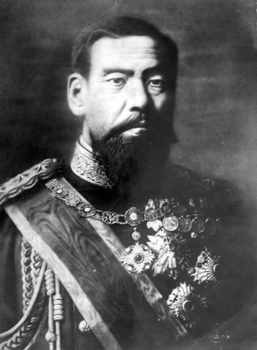 When Meiji became Emperor of Japan at the age of 14, Japan was a primitive and isolated country. By the end of his reign, Japan was an industrial powerhouse. Meiji was a key player in making Japan a major world superpower. 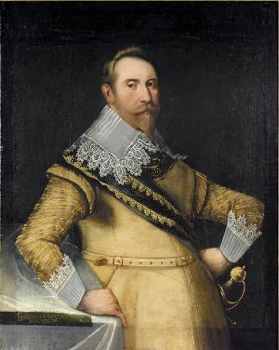 Gustav II Adolf, also known as Gustavus Adolphus, was the King of Sweden for 21 years. During his reign, Sweden became a major European power. Gustav II Adolf led his Protestant army against the Catholic armies of France and Spain. After his death in battle, Sweden became known as a military powerhouse. 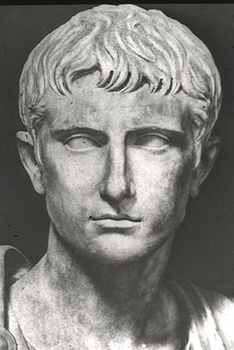 Augustus Caesar ruled as the Emperor of Rome for 41 years. During this time, Augustus improved the infrastructure and military of Rome. He also reformed the taxation process. His reign is known as Pax Romana, or Roman Peace, because during his reign diplomacy flourished. 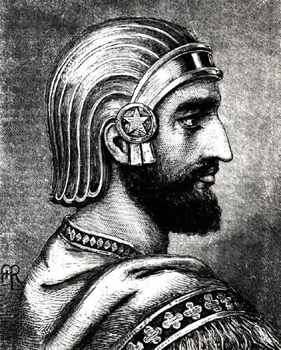 Cyrus II, also known as Cyrus the Great, ruled Persia for 30 years. During his reign, the Persian Empire encompassed much of the Middle East, including Iran, Israel and Mesopotamia. Under Cyrus’s reign, human rights and military strategy were greatly improved. 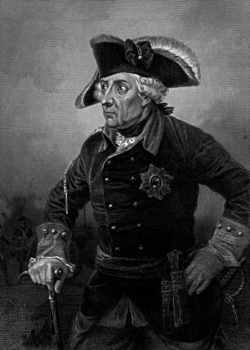 Frederick II, also known as Frederick the Great, ruled Prussia for 46 years. During his reign, the borders of Prussia expanded to encompass West Prussia and Silesia. Under his reign, the infrastructure, military and bureaucratic process of Prussia was greatly improved.

2
Victoria of the United Kingdom 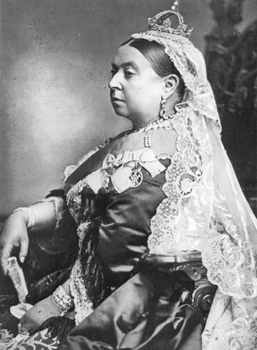 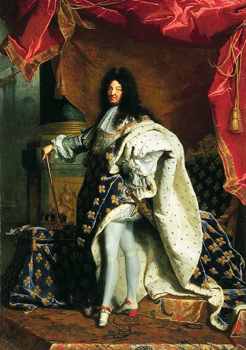 Louis XIV, also known as the Sun King, reigned as King of France for 72 years, longer than any other European monarch. Under his reign, France became the most powerful country in Europe. Louis ended feudalism in France and modernized the country. During his rule, the military and fine arts flourished. Louis believed strongly in the divine right of kings, saying that he was the sun and that his courtiers and France should revolve around him like planets.