Video games can be very addicting; in fact, some people accuse developers of making the games addictive on purpose. The following are 10 cases of video game addiction that get more and more extreme. 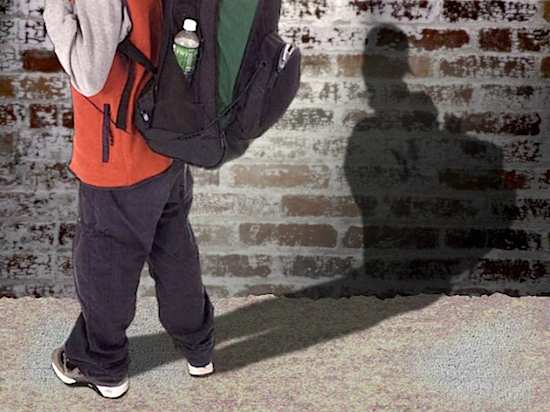 I’ve skipped school before, but this kid takes the cake for the most elaborate excuse. A 15-year-old from Perth, Australia, skipped school to play online games for over 16 hours a day, over a full three weeks. How did he do this? Every morning he put on his school uniform until his mother went to work. As soon as she left, he would change out of it and started playing. His mother would return home after he was supposed to have come home from school. To cover for himself at school, he had informed the school he was having surgery. His parents finally caught on to his ruse when the school contacted them to check up on him. 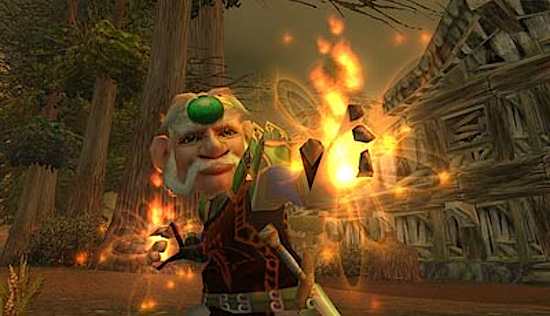 How many of us have gotten into a schoolyard scuffle? We’ve all been there, but a boy in Beijing took it to the next level. Apparently having lost himself in the game, World of Warcraft, he “became” a fire mage in his mind, and set his classmate on fire. For those who don’t play World of Warcraft, I’m sure it’s fairly easy to deduce what a fire mage does by putting two and two together.

I’ve pulled all-nighters before while playing games, but a man in South Korea almost pulled off three all-nighters…in a row. After a 50-hour Starcraft session, the South Korean man collapsed and died from heart failure. It was presumed that his death was caused by exhaustion, because he had only stopped to use the washroom and for short periods of sleep. There have been other cases in China where people have been playing anywhere from 3 to 15 days. However I chose to include this one because it received attention from a major news agency.

7
Suicide over a Game

On December 27, 2004, Xioyi left a suicide note saying he wanted “to join the heroes of the game he worshiped.” The thirteen-year-old then jumped off a tall building after playing World of Warcraft for 36 hours straight. His parents are now suing the Chinese distributors of the game for $12,500.

6
Girl Dies Because of Neglect 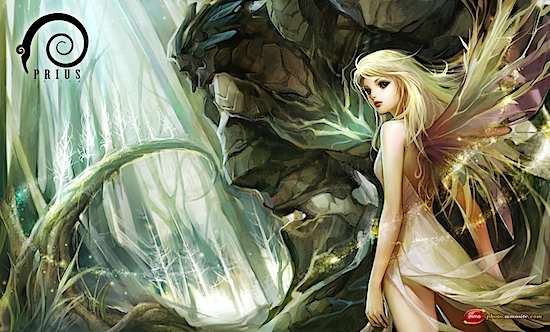 A three-year-old South Korean girl died of neglect when her parents spent more time raising a virtual girl than her. The game they had been playing was Prius Online, a game similar to Second Life where players work virtual jobs and well… live a second, virtual, life. The couple had left for a 12-hour gaming session at an internet café, leaving their daughter unattended. Upon returning home, they found her dead.

5
Twins Die Because of Neglect 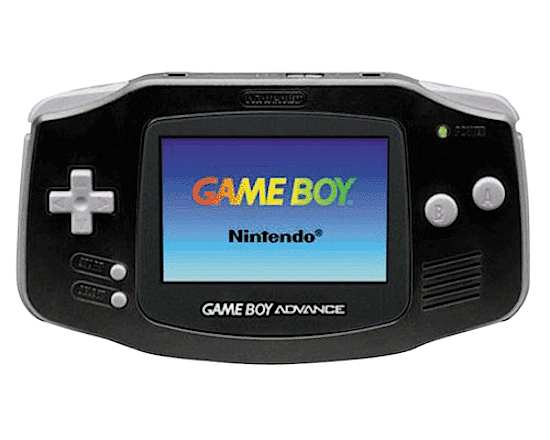 Similar to number six on this list, a man left his twins in the bathtub as he went to play on his Gameboy Advance. Gregg J. Kleinmark is facing up to 10 years in prison for involuntary manslaughter. 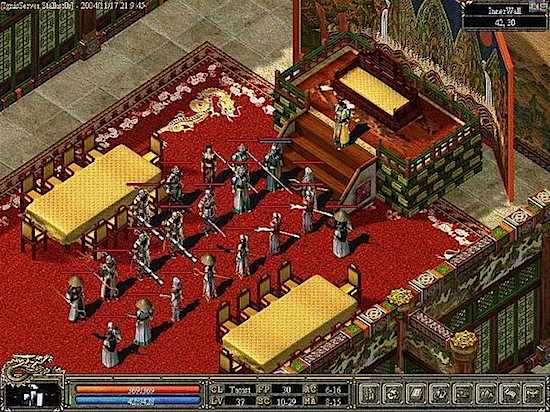 Qiu Chengwei stabbed Zhu Caoyuan to death after Caoyuan had sold Chenwei’s virtual sword in the game Legend of Mir 3. Caoyuan had offered the money to Chenwei, but Chenwei lost his temper and stabbed Caoyuan while he slept. While China has no laws to deal with the theft of virtual property, some countries (such as South Korea) have a section of their police force that investigates in-game crime. This makes it to the list because the murder was committed over some pixels on a computer screen. Chengwei has been given a suspended death sentence for his crime. 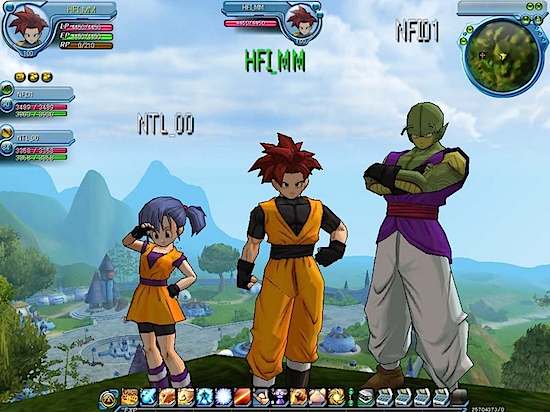 In Vietnam, a thirteen year old boy was arrested after he killed and robbed an 81-year-old woman for $6.20. The boy confessed that he had done it because he needed money to play an online game. He strangled the woman with a piece of rope and took the money from her, before burying her in a pile of sand in front of his house. This ranks at #3 because it involves someone of such a young age committing murder for a video game. [News article] 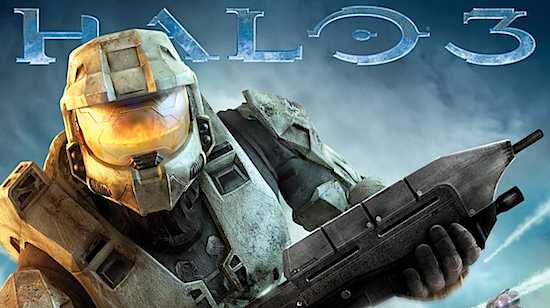 Seventeen-year-old Daniel Petric murdered his mother and injured his father after they refused to let him play Halo 3. The previous entries and most of the entries on this list are related to massive multiplayer online games, but I chose to include an Xbox first person shooter game because of how he murdered his mother. Petric walked into his parents’ room and said “Would you close your eyes? I have a surprise for you,” before shooting his father between the eyes. This eerie line sounds like it came straight out of a horror movie. 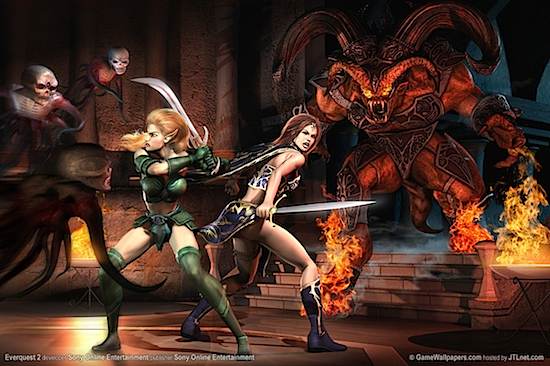 This is the most controversial entry on the list, and it is the subject of numerous debates. That is why it ranks at number one. On Thanksgiving, Shawn Woolley committed suicide, and his mother claimed that it was over Everquest, a popular MMORPG. Sony Online, the game’s developer, says that Everquest had nothing to do with the death. Liz Woolley, however, disagrees. She suspects that something in the game had pushed him over the edge, either a rejection or a betrayal.