While likely to be a very controversial list, we are in the middle of one of Capitalism’s favorite seasons: Christmas, so it seems fitting to publish it on Christmas Eve. After the death of feudalism in the 19th century, a choice was presented to the world: would the new politico-economic system be capitalism, communism, the “Third Way” or an obscure alternative? Communism sounded great on paper but never really worked as intended, and the most well-known group within the Third Way movement was the Nazi party, whether the rest of the movement liked it or not.

Fortunately, the country in which you are living today is almost certainly capitalist, and in this article we will investigate the numerous benefits that democratic capitalism provides: an equal, happy, healthy society where you can have almost anything you want, for a price. 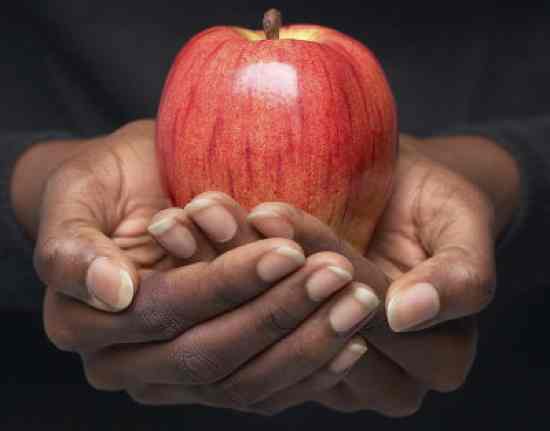 With capitalism, more choice is provided than ever before. You can eat low fat food, organic food, free-range food… and you know exactly what you’re getting due to the statistics on the packet. There are plenty of diets easily accessible and gyms with top of the range equipment, unparalleled in other countries. There is greater awareness than ever of the importance of fitness due to government campaigns. All of these contribute to an extremely fit society, and, in desperation, one can always resort to liposuction or some other sort of surgery. Which is why everyone is thin and healthy – on the front of magazines, at least. 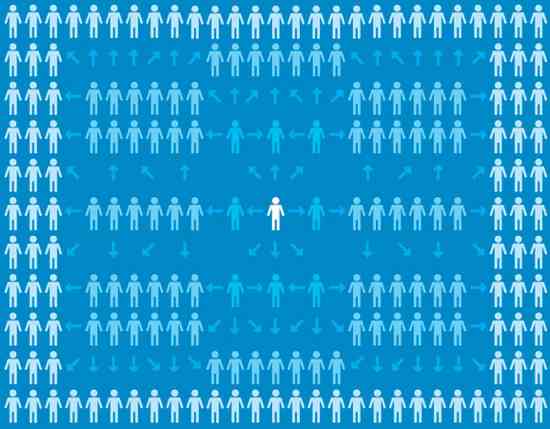 It might seem at first glance that everyone is selfishly working for their own money, but dig a little deeper and it becomes apparent that every job has a benefit for someone else. Factory workers produce the products that we can’t live without; hairdressers perform a service that benefits us body and sould; and the police work to protect us and make sure we live in a lawful society. Even unpopular and ‘overpaid’ professions such as city bankers and sportsmen have a positive effect on society, whether it be helping us manage our money, entertainment or something else. The bottom line is that no matter the job; highly or poorly paid, glamorous or dirty, competitive or ‘easy’; everyone can have the satisfaction that they, as much as the well-known public figures, are doing their bit for society. 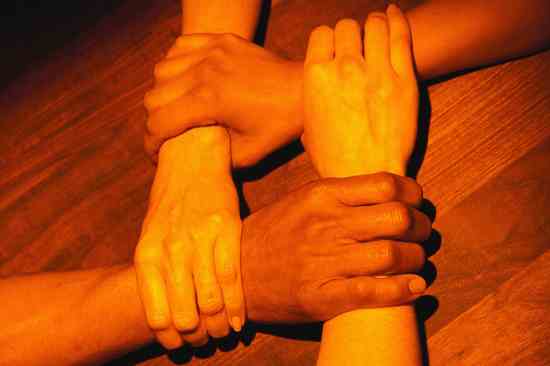 No matter where you start in life, everyone has an opportunity to make it big. The basic principle is that the harder you work, the greater your reward. Arguably no-one epitomizes this better than Li Ka-shing, who fled China in 1940 and entered Hong Kong with next to nothing. His father having died, Li left school at the age of 14 and labored 16 hours every day in a plastics trading company, where his sheer hard work and attention to detail allowed him to found Cheung Kong Industries in the 1950s, after which he never looked back. Li’s net worth today is $26.5 billion. 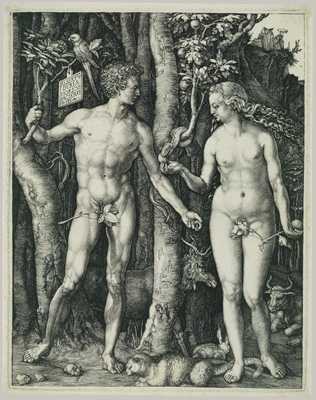 One of the most common arguments that capitalists use is that capitalism works perfectly with human nature or, more specifically, greed. And it does. Greed is rewarded duly with large amounts of money and the entire economy is fuelled by people working hard to furnish their own needs. In addition, greed causes competition, which is an essential part of advancing the human race. The power of competition is shown during wars, where huge technological achievements are made. For example, the Jeep was invented by the Allies during WWII. Though greed and competition often damage society, one cannot deny that these traits have moved forwards mankind at a rapid pace. 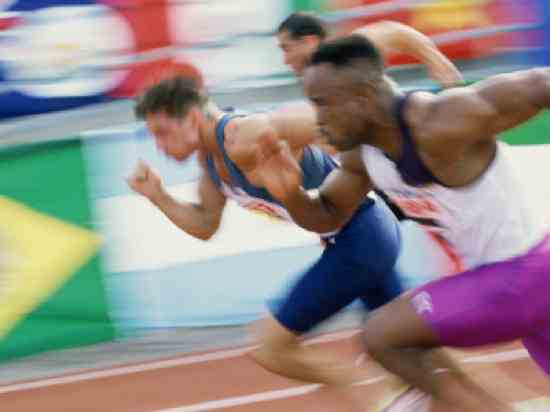 But what about the other aspects of human nature: altruism, patience and kindness? These have their place, too, in the capitalist world. Left-wing politicians like to claim that an extensive, expensive welfare system is the only way to provide a safety net for the poor, but in actual fact there are tens of thousands of registered charities providing not-for-profit activities, from The National Alliance to End Homelessness to Save the Rainforest. Centrally planned altruism is completely unnecessary and, in fact, limits what people would otherwise give on their own initiative. 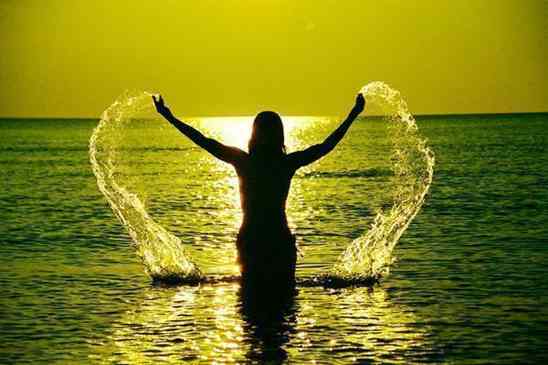 Most of you reading this list will have grown up in a world-class education system and taken it for granted that you can choose whatever career you want. At school you selected your favorite subjects and could study them as far as you wanted, followed by applying to a job you chose from the widest variety ever seen in history. This is capitalism at its finest: freedom to live your life the way you want.

However, some argue that advertising infringes on one’s freedom. Don’t like advertising? Don’t switch on the TV or the radio and don’t walk around large towns or cities and you will never meet any. That is the beauty of freedom. 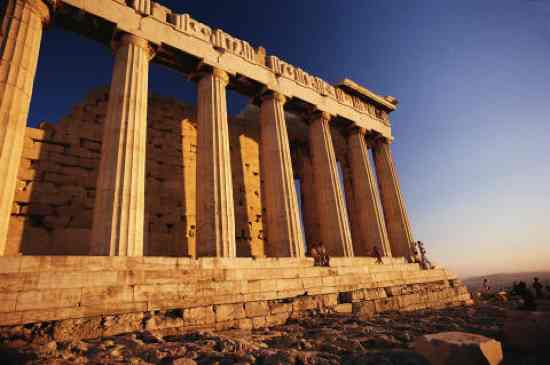 One of the greatest things about capitalism is that it works perfectly with democracy: everyone gets 1 vote, and thus equal power politically, whatever their race, political views or gender. In Britain, recent legislation has even allowed some prisoners to vote. Once you reach a certain age, you have as much power to choose the new government as everybody else above that age – whether that be your father, your boss or Bill Gates. Right? 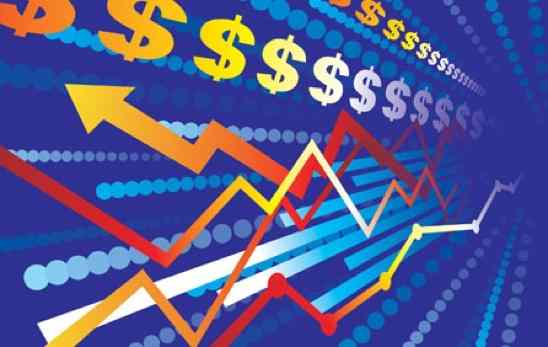 Capitalism allows the economy to grow exponentially. It is a basic fact of economics that the more money a firm makes, the more it can invest in production, and the more it invests in production, the more money it makes. So long as no unfortunate events befall the firm, this growth can, obviously, continue indefinitely. Many see a problem arising with this: there are only a finite, or ‘scarce’ amount of resources on Earth, so this huge growth of production will one day run to a halt.

However, as argued by Julian Simon, the rarer a resource, the greater its monetary value, which leads to innovation. For example as oil begins to run out we are seeing significant increase in prices, which has increased the reward and made it economically viable to search for new oil fields. Sites which were previously too expensive to profitably drill have now become available; and we are also developing new methods of harnessing alternative energy such as wind, solar and nuclear power. The oil scarcity isn’t particularly our problem, anyway, since by the time it is depleted, our generation will be long gone. 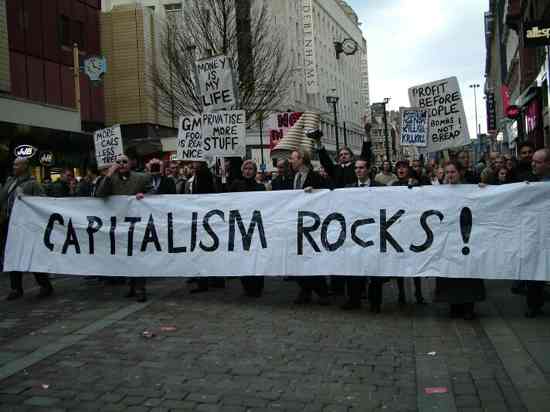 Perhaps the strongest argument working in favor of democratic capitalism is that there is no alternative politico-economic system which has proved itself to work in our modern age. Almost every attempted implementation of communism has failed (for example, look at China – they abandoned total communism long ago and are slowly creeping towards capitalism) and any central government risks large amounts of corruption. What’s more is that if, for example, America became socialist and imposed many strong measures on corporations to regulate their behavior, the largest companies (Trans-National Corporations) would most likely move their industry elsewhere, and potential entrepreneurs would be scared to invest in capital, irreparably damaging America’s economy. So as you can see, changing the economic system isn’t even an option. 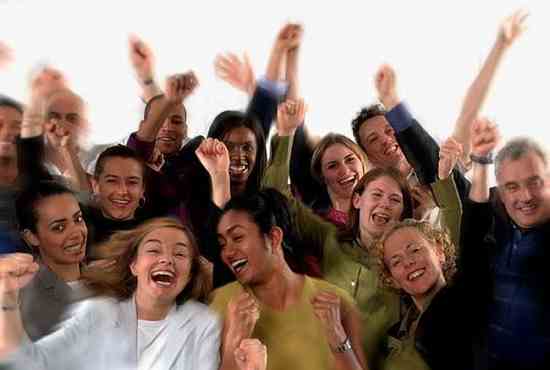 If you look at this happiness map published by scholars from the University of Leicester, you can clearly see that the foremost democratic, capitalist countries like the USA, Canada, New Zealand and the whole of Europe are the happiest in the world. This is because in these countries, thanks to the free-market, whatever products people want, they can get. Where do all these thousands of products come from? Well, the less happy countries like the Asian Tiger economies tend to be the main exporters of consumer goods. In conclusion, all these unhappy countries need to do is start consuming more than they produce, like Europe, and the wealth and happiness will start flowing in.