Ever since I was a kid I have loved astronomy. I would lie in the back yard and stare at the stars in awe, trying to imagine what was out there. This led to a love of science fiction and science in general. Ultimately, I pursued other avenues for my career (music), but my love of the heavens still remains. This list looks at 15 commonly believed factlets about astronomy which are wrong. This is derived (in small part) by the excellent book Sorry, Wrong Answer – I strongly recommend it. 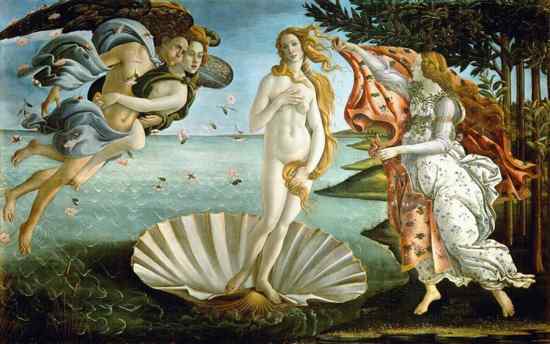 1. Contrary to popular believe, Venusian is not the term to describe Venus and Venus related things. The correct term is Cytherean, which comes from Cytheria – the small island where Aphrodite emerged from a shell. Furthermore, Venusian is also not correct in that it doesn’t follow the pattern used for other planets – if you aren’t referring to Venus as the Cytherian planet you should call it the Venerean planet.

2. A very popular myth (which has even been repeated as fact by members of the Green party in the New Zealand parliament) states that crimes and accidents increase in number during a full moon. While it is almost impossible to debunk such a myth, there are no statistics relating to the incidence of crimes which supports this wacky theory.

3. Copernicus was not the first person to state that the Earth revolves around the sun. That theory was first taught by unknown ancient thinkers. While we don’t know their names, we do know for certain that, from as early as the seventh century BC, it was suggested in Sanskrit documents.

4. NASA did not spend millions of dollars trying to develop a pen to write in space when they could just have used pencils. First off, they did use pencils (like the cosmonauts) rather than trying to develop a pen, but when a smart man developed (at his own expense) a pressurized pen that not only would work in space but under the ocean as well, NASA purchased 400 of the pens at the cost of $6 per pen (they are now about $50 per pen and you can buy them online here). The Soviets also bought his pens. To this day, both nations still use the Fisher Space Pen (named after its inventor Paul Fisher).

5. I am a little loath to add this one as it has been mentioned on Listverse before, but for the sake of completion here it is: The Great wall of China is not visible from space with the naked eye even in a low Earth orbit. However, many other manmade objects are (such as bridges and dams). 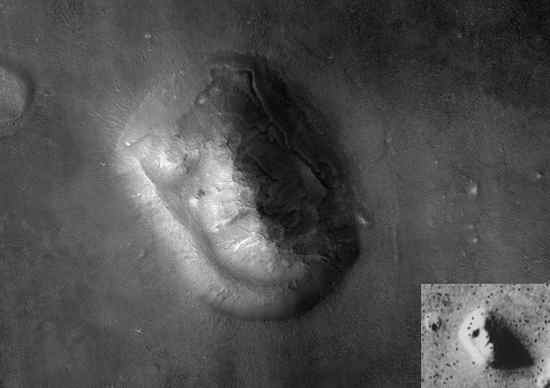 6. This is a myth I hadn’t heard of but apparently it is quite widespread. The myth is that if you stand in the bottom of a deep well in broad daylight, you can see the stars. This is actually an ancient myth – it was mentioned by Aristotle. But in reality, it is not true. Logically thinking, the further down a well you are, the smaller the top of the well appears – and consequently the darkness of the walls combines with that to make the opening appear dazzlingly bright – not dark as it would need to be to see the stars.

7. This one will surprise most of you, I suspect. Most rocket launches in the US do not go from Cape Canaveral. Most of them are launched from Merritt Island in Brevard County, Florida, where NASA’s JFK Space Center is found. All shuttle launches have occurred, or do occur, at Merritt Island while only a small number of rockets were launched from the now decommissioned Launch Complex, which is in Cape Canaveral. The last manned spaceflight from Cape Canaveral was over thirty years ago.

8. The shuttle did not explode in the common definition of that word. There was no shock wave, no detonation, no “bang” — viewers on the ground just heard the roar of the engines stop as the shuttle’s fuel tank tore apart, spilling liquid oxygen and hydrogen, which formed a huge fireball at an altitude of 46,000 ft. (Some television documentaries later added the sound of an explosion to these images.) But both solid-fuel strap-on boosters climbed up out of the cloud, still firing and unharmed by any explosion. Challenger itself was torn apart as it was flung free of the other rocket components and turned broadside into the Mach 2 airstream. Individual propellant tanks were seen exploding — but by then, the spacecraft was already in pieces. [Source]

9. We have all seen the face on Mars but, despite much evidence to the contrary, many people still believe it is an alien creation. In the most recent flyby of Mars, NASA was able to get a much clearer picture (which you can see above). Those who still believe that it is a non-naturally made hill are suffering from pareidolia.

10. Mercury is the closest planet to the sun but, despite this, it is not the hottest. The planet with the highest mean surface temperature is actually Venus – a consequence of its mostly carbon-dioxide atmosphere. 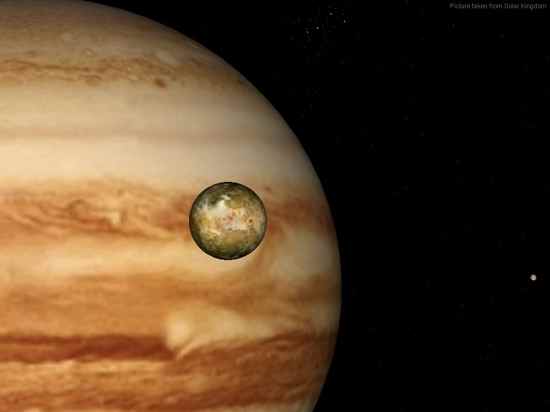 12. Galileo didn’t invent the telescope. The earliest known working telescopes appeared in 1608, and are credited to Hans Lippershey. Among many others who claimed to have made the discovery were Zacharias Janssen, spectacle-makers in Middelburg, and Jacob Metius of Alkmaar. The design of these early refracting telescopes consisted of a convex objective lens and a concave eyepiece. Galileo used this design the following year. [Source]

13. Contrary to popular belief, Jupiter is not a big ball of gas with a small solid core. Here is why: The Jovian, Jupiter-like planets, which also include Saturn, Uranus and Neptune have extensive gaseous atmospheres which eventually become compressed into liquid oceans of primarily hydrogen and helium. As pressures increase, hydrogen is even forced into a metallic state which is the basis for creating the strong magnetic fields which surround all four Jovian worlds. It would be much better to describe these planets as liquid worlds with extensive gaseous atmospheres. [Source]

15. From the video footage it may have looked like an explosion in the traditional sense, but there was little in the way of combustion (fire). What occurred was a failure of an O-ring on one of the two solid fuel booster rockets. When launch occurred, escaping gases from the malfunctioning O-ring heated the huge liquid fuel tank on which the shuttle rides during its ascent. At 72 seconds after liftoff, the lower strut linking the right booster to the external tank broke apart. The booster pivoted around its upper attachment, causing its nose cone to smash into the liquid oxygen tank. Once the liquid fuel tank was ruptured, rapid expansion of the liquid hydrogen and oxygen ripped apart the shuttle, sending the seven crew members to their deaths. The crew was probably alive, but unconscious, when the virtually intact crew cabin impacted into the Atlantic Ocean several minutes after the catastrophe. [Source]