The invention of the automobile was a pivotal moment for humanity. Not only did we have a new way to scale large distances comfortably, but it eventually gave rise to more complex vehicles like trucks. Cars are one of the reasons behind humanity’s rapid progress over the last century, as they allowed us to go where other, older modes of transport couldn’t.

In spite of cars being so widely used, though, many of us know very little about how they really work. Many of the things we think we know about cars are just plain wrong, as you’d know if you paid any attention to what your mechanic always keeps talking about.

10 Warm Up In The Winters 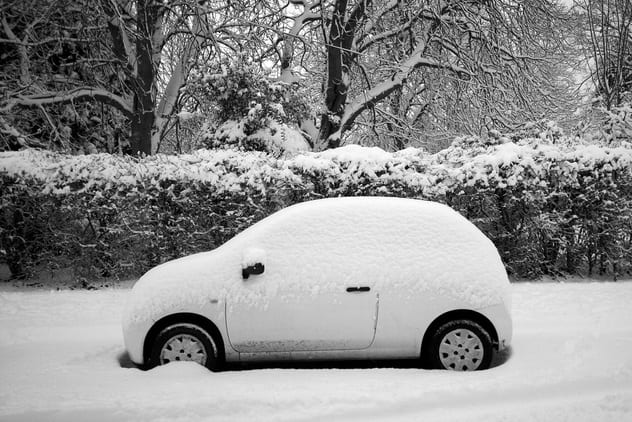 This myth is as widespread as cars themselves. During the winter, many people start their cars in the morning and let them sit idle for some time before driving them. As everyone knows, it’s because the car needs to warm up before it can be taken anywhere; otherwise, we risk reducing the engine’s life.

Even if this was the case at one point, it’s just not true for modern cars. The logic behind warming up was that the engine needs some time to adjust the gasoline intake according to the temperature, which was true when cars still had carburetors. Modern cars, on the other hand, have some variation of fuel injection installed, which has sensors that regulate the amount of gas needed for the current temperature. Warming actually harms the engine, as that extra gas you end up pumping into the engine during the warm-up can seep into the engine’s cylinder walls and wash the oils off.[1] 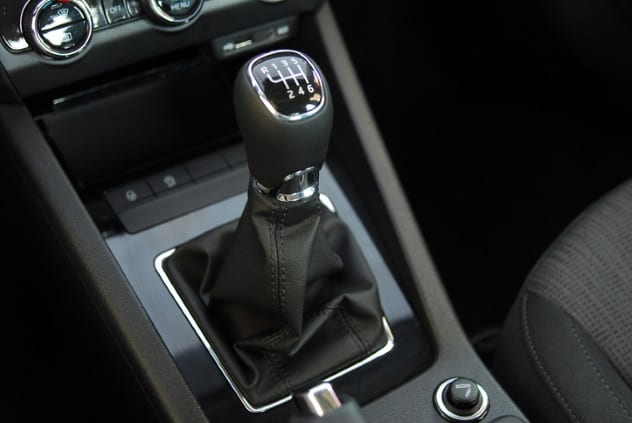 It seems like almost everyone who learned how to drive on a stick shift prefers it over automatic transmission. One of the main reasons people cite to back their preference is fuel-efficiency; manual transmissions are believed to be more efficient. While there are many factors that go into choosing one car over another, that notion still influences people’s choices while buying a new car, despite being inaccurate.

While the manual transmissions of yesteryear were more fuel-efficient at lower speeds (as an automatic is always in gear, as opposed to the manual’s occasional neutral), that’s no longer the case. Thanks to technological developments, automatic cars of today are just as fuel-efficient. In fact, automatics are more efficient at higher speeds, as the engine has to work less thanks to the greater number of gears.[2]

It comes down to personal preference; stick-shift vehicles still cost less than automatics, and many people still do prefer them. 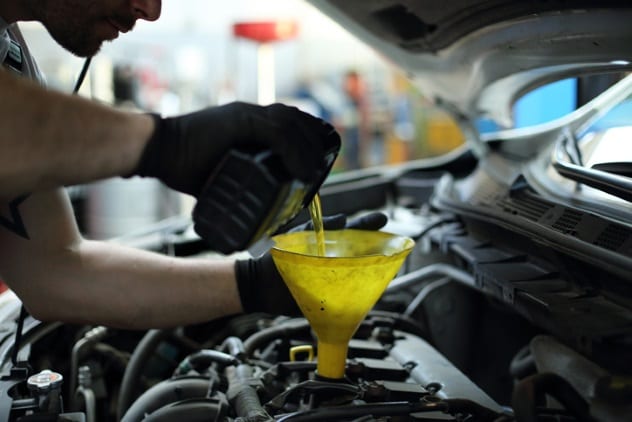 The belief that you have to change your oil after a certain number of miles is found across the world, just in terms of kilometers instead of miles. It’s something we take for granted; if so many people believe it, it must be true. As it turns out, the main proponent of this belief are businesses that profit off it.

This myth is so widespread that it even has a Wikipedia page of its own. In reality, you don’t need to change your engine oil so often. The recommended cut-off for changing the oil varies according to the car manufacturers, though it’s usually somewhere around 7,500 miles (12,000 km). Some cars, like BMWs, only need an oil change every 15,000 miles (24,000 km). The sensible thing to do is to just refer to your car’s manual.[3] 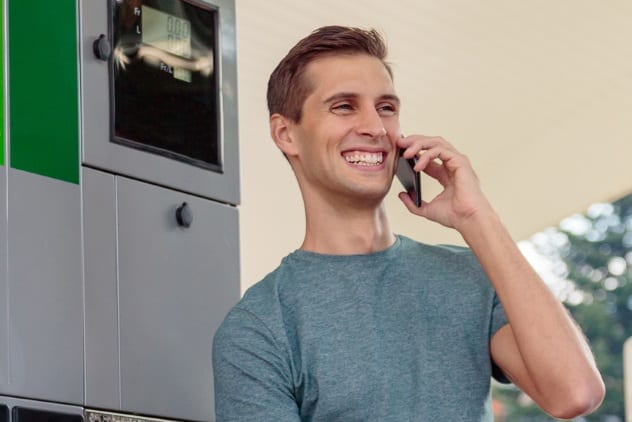 This one isn’t just widely believed but is also given credence by being on warning signs around gas stations. The theory is that when the cell phone connects to a nearby tower, it somehow makes gas vapors catch fire. While we’re not sure where it originates from, it certainly has no basis in science.

There has been no case of a cell phone causing a fire in the history of gas stations. There was one incident wherein a 21-year-old student’s phone was thought to be responsible for a fire. On further inspection, though, they realized that the fire was caused by something else.[4] While it’s still a good idea to stay off your phone for a bit, using it can’t cause a fire at gas stations.


6 Cars Always Explode When They Crash 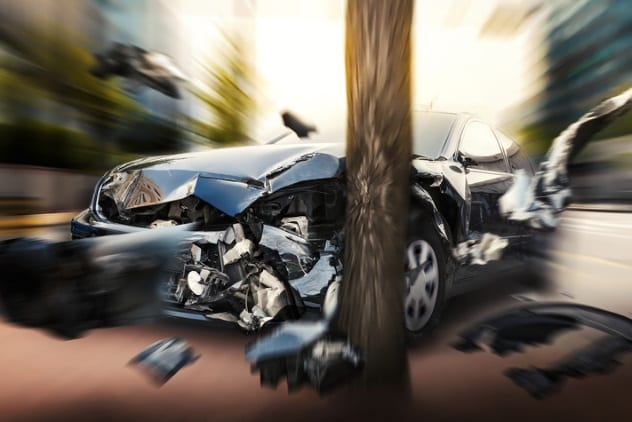 Cars in movies are quite volatile. They blow up in flames at the slightest inconvenience, whether it’s a hit by a single bullet or just by crashing into a tree. If a car falls off a cliff, it’s almost certain that it will go up in big ball of fire. This isn’t just insulting to the professionals who make sure that cars are safe to drive, but it also affects people’s decision-making during a car accident. People have been reported to not approach crashed vehicles for the fear that they will catch fire.

We’re not saying that crashed cars have never exploded; it’s just rare. Mythbusters has contributed a lot toward our understanding of what can make a car explode. In all their experiments throwing one off a cliff, they couldn’t cause an explosion.[5] It was only after modifying their cars to be ridiculously unsafe that they finally managed to get a big, cinematic explosion on impact.

5 SUVs And Other Bigger Vehicles Are Safer 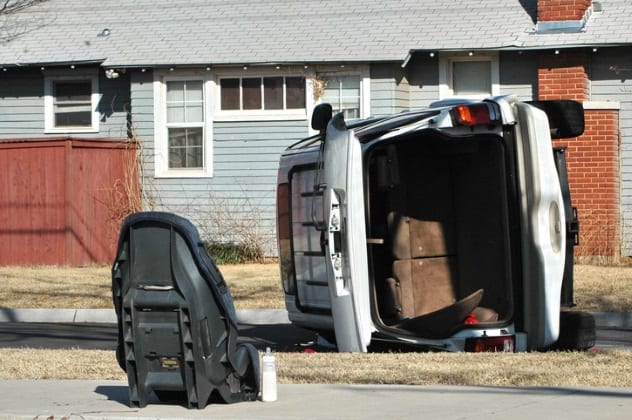 The biggest argument in favor of SUVs is that they’re safer. It’s intuitive, too, as bigger vehicles should be more difficult to topple over. Many people go for SUVs for the safety, even if studies have shown many times that SUVs are as likely to go through accidents as smaller cars.

In one study, they found that SUVs are more prone to rolling over than other vehicles. Their weight and size work against them in high-speed situations, making them no safer, if not less safe, than small cars. This increased risk of rollover essentially negates any other safety advantages they may have.[6]

The safety factor is probably a big reason for the popularity of SUVs, even if everyone knows that they use more gas per mile than more fuel-efficient vehicles. SUVs are also believed to be better at insulation in winter, though it’s safe to say that all cars these days are pretty good at that. 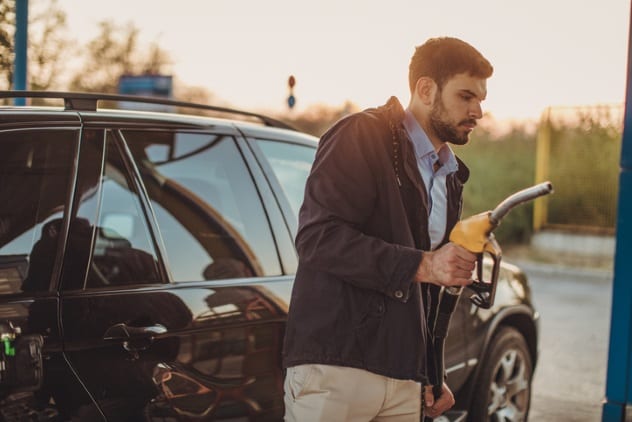 This one many not seem that far-fetched. As anyone who has learned to drive from an older person could testify, the notion that buying gas in the morning gives you a higher value for your money is widely held. That’s also probably the reason behind the inexplicably huge queues at gas stations in the morning.

The common wisdom goes that because it’s cold in the morning, and the gas is denser, you get more of it. While it sounds scientifically accurate, it’s really not, as gas is stored in an underground tank below the station, where the temperature is consistent.[7] Sure, if it’s an unfrequented station, and the gas in the upper lines is not moving, it may make a difference, but it would be too minute to care about. 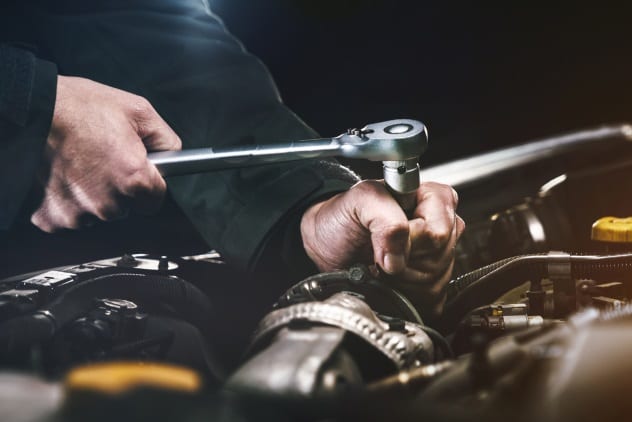 Cars aren’t just a one-time-investment. You have to keep working on them to keep them in peak driving condition, which usually means servicing. There are many myths surrounding how and where you can get your vehicle worked on, one of them being that going anywhere other than the authorized dealer will void your warranty.

We’re not sure where it comes from, but in the United States, it’s actually quite illegal for a car manufacturer or dealer to claim that. Per the Magnuson-Moss Warranty Act, they can’t void your warranty for going to unauthorized servicing shops.[8] Many of those shops also cost far less than authorized centers, though do make sure to do your research on which one to go to. You can even service your car yourself, as long as you know what you’re doing. 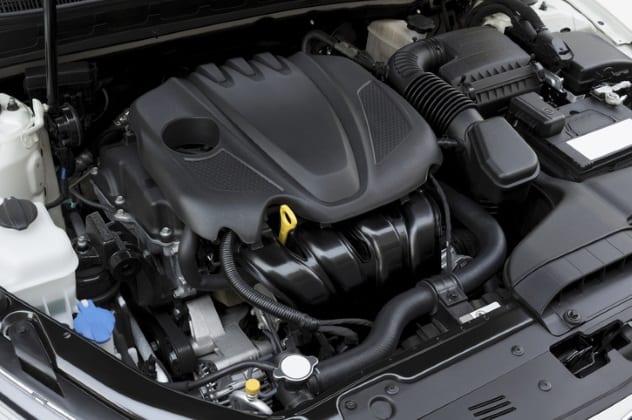 Another widely held belief about servicing is that the car needs be “tuned up” periodically to keep it in shape. While performing the recommended maintenance is a good idea, your car probably doesn’t officially require any tune-ups in regular intervals.

This myth is a vestige of the times when cars really did need to be tuned up regularly. Parts needed replacing and repairing a lot more often in the past, but because of improvements in technology, that’s not true anymore. Many of today’s car parts are built to last a lot longer than we’d think, though some of them still require checkups to make sure nothing is wrong.

Routine maintenance and occasionally checking if everything’s working is absolutely still recommended, though your car probably doesn’t regularly need the kind of labor that the word “tune-up” refers to.[9] 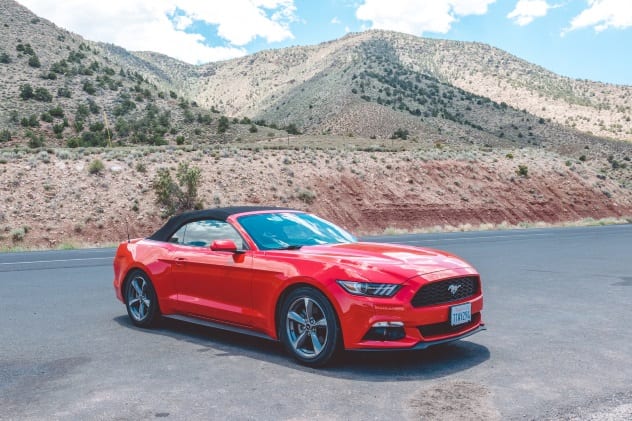 It’s commonly held that insurance for red cars costs more than other colors, Around 44 percent of Americans think so, but it’s not true. This idea can probably be traced back to the belief that red cars are in more accidents, though there’s no evidence to prove that, either. If there was statistical evidence to prove that red cars are more dangerous, wouldn’t the government ban them?

Red cars don’t cost more to insure, either, as the color of the car is not a factor in your insurance rate calculations.[10] Insurance depends on many other factors, though, like your vehicle’s year of purchase, make, model, and engine size. Now, we’re not saying that red is the color your car should be, but you shouldn’t reject it because it’s apparently less safe.

Read about some more misconceptions on 10 Myths About Weapons And Combat You Believe Because Of Movies and 10 History Myths Still Taught As Fact.