Due to the popularity of the recent list on frightful food facts, I thought I would post another list of horrible things, also sourced in part from the same book as the first (1,001 Facts that Will Scare the S#*t Out of You). It is a great book that I know anyone on this site would love, so get yourself a copy. Anyway, these facts cover all manner of topics and really are simply terrible things. But the truth will set you free, so it is worth learning them anyway! 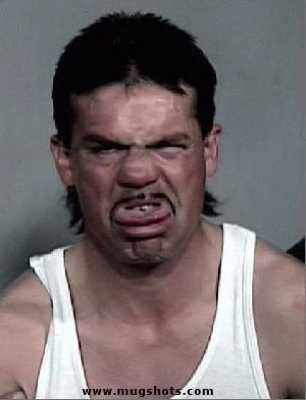 1. In Illinois in 2008, a woman had to have her dachshund, called Roscoe, put down after the dog gnawed off her big toe while she slept. Mrs Floyd, 56, woke up too late because nerve damage from diabetes had left her with no feeling in her toes. [Source]

2. By the time an average American child leaves elementary school, they have seen 200,000 violent acts and 40,000 murders on television.

3. Criminals who are generally considered to be physically unattractive receive, on average, a 50% longer jail sentence for their crime than good looking criminals. [Source]

4. Pubic lice is found primarily in pubic hair. But they can also be found on the chest and thighs and, perhaps more revolting, on facial hair (including eyelashes and eyebrows).

5. Eating cocaine can lead to severe bowel gangrene. Though, fortunately, most people wouldn’t be stupid enough to do so.

Wrap your head around more incredible facts with Weird-o-pedia: The Ultimate Book of Surprising, Strange, and Incredibly Bizarre Facts About (Supposedly) Ordinary Things at Amazon.com! 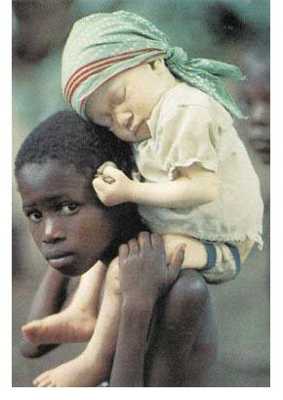 6. Until the 1800s, Turkish women suspected of cheating were tied in a sack with cats and thrown into the ocean.

7. If you wash towels with underwear there is a very good chance that they will be contaminated with feces (according to “The Secret Life of Germs”).

8. Alkaptonuria is a rare condition in which a person’s urine turns a dark brownish-black color when exposed to air.

9. In the 2000s, up to 29 albino children have been murdered by being hacked apart with a machete in Tanzania, to supply a trade in their body parts to people who think it will help them achieve great wealth. [Source]

10. Over 700 species of bacteria thrive in the average human mouth. Additionally, human saliva keeps the mouth’s acid balance right – if it didn’t, the mouth would be so acidic it would eat its own teeth. 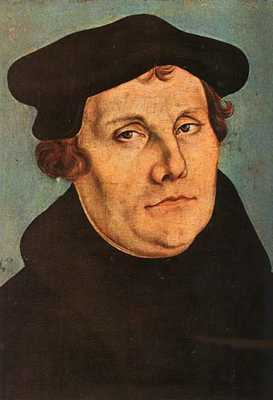 12. When you urinate, a small amount of the urine enters your mouth through the saliva glands. But that’s okay – fresh urine is cleaner than saliva.

13. In 1835, a unique event occurred in the United States: it became debt free for the first time. Unfortunately, it is also the last time it was debt free.

14. Are you reading this while eating at your office desk? You might want to reconsider. There are more than 400 times the bacteria on an office desk than on a toilet.

15. Martin Luther, the religious reformer, reputedly ate one spoonful of his own feces every day, stating that he “couldn’t understand the generosity of a God who freely gave such important and useful remedies.” [Source]