I like being a volunteer paramedic but one rather small side effect is that I always notice how horribly wrong most movies and TV shows handle medical stuff of any kind. Sometimes there are only minor errors, sometimes rather big flaws happen. Of course some movies are more accurate than others, so I tried to find points that apply for most of them. 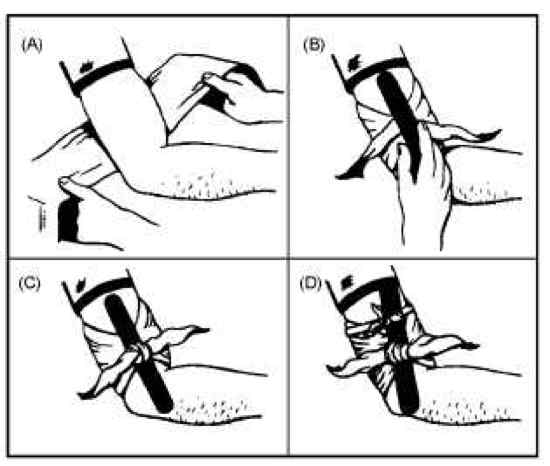 Applying a tourniquet above or below a wound is something you see in movies almost every time someone has a bleeding that is more than a little scratch. In reality, this procedure is highly controversial among experts since it does not only damage the affected limb severely, but when a body part is cut off from blood supply, toxic substances begin to form quickly and when the blood flow is restored, these substances can be life threatening. Because of that, health authorities in many countries already decided to ban the appliance of tourniquets from the list of measurements taught at first-aid classes and advise paramedics and emergency doctors to use it in extreme cases only. 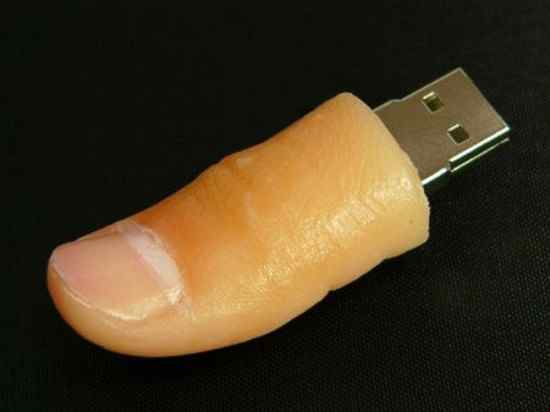 Whenever someone loses a finger (or a toe or something else) in a movie, putting the severed part on ice is the first thing they do before rushing to the hospital. While it is advisable to keep the object in question cool (and germ free), actually freezing it would cause irreparable cell damage, especially in cases of direct contact to the ice. 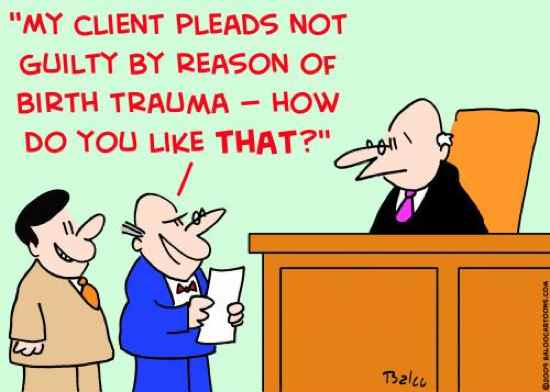 While giving birth is without a doubt a very painful experience, it is in most cases not as dangerous and torturous as most movies illustrate it to be. In industrial countries with a modern medicine system, approximately 95% of all births go down without any complications and 4 out of the remaining 5% only feature minor problems. 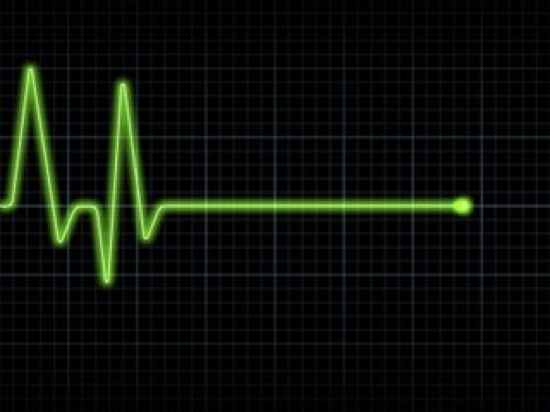 The fact that only doctors are allowed to officially declare someone dead is widely known, still almost every movie chooses to ignore it. But even when we graciously overlook that, the methods used to assess a patients condition range from trying to feel the pulse (which is a procedure that is not used anymore to determine whether someone is dead or not) to poking the person or even just looking at him/her (not a joke, I just saw that a week ago). And if the characters come to the conclusion that the patient is dead, in many cases they do not try to reanimate him/her for no apparent reason – which is not only stupid and morally wrong but also criminal. By the way, this leads directly to my last point. 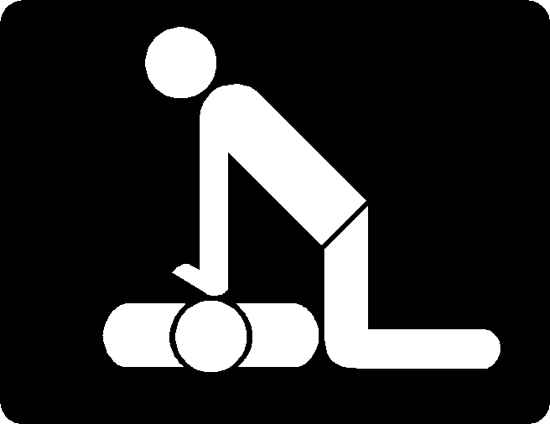 Reanimation scenes in movies are probably not only the most frequent medical scenes but also the ones with the most errors. Most movies feature so many mistakes that you could probably write a second list about them. Common mistakes include the following subjects:

Speed – most movie-CPRs are way too slow, the correct speed is 100 bpm, which is coincidentally the speed of the Bee Gees “Stayin’ alive” ( or Queens “Another one bites the dust”, which has a slightly more morbid double meaning).

Ratio – The correct ratio between chest compression and ventilation is 30:2 for an adult, not 3:1 or 3:2 as seen in many movies.

Defibrillation – The main application for defibrillators is ventricular fibrillation, meaning the muscle fibers of the heart are contracting completely uncoordinated resulting in a lack of blood flow. In the case of asystole (no heart activity at all, the famous “flatline”), a defibrillator is useless until CPR restores some kind of heart activity.

Duration – Most reanimation scenes in movies only take a few minutes before the patient is declared dead. In reality, reanimations take at least 45 minutes and can be expanded to several hours.

Another interesting fact not directly connected to movies is that with every single minute without CPR, the chances of reviving a patient with cardiac arrest drop between 5 and 10 percent. So always update your knowledge about first aid, because one day it might prove useful to you.