Facts, facts, facts – we can’t get enough of them! This list looks at facts that are both fun and fascinating and, hopefully, largely unknown to most of our readers. They are generally tidbits of information that are not going to help you in your daily life, but they might give you something to talk about at a party. Feel free to add more to the comments. 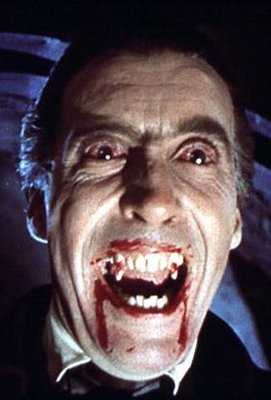 1. Dracula is the most filmed story of all time. Dr. Jekyll and Mr. Hyde comes second and Oliver Twist comes third.

4. Al Capone’s older brother was a policeman in Nebraska. 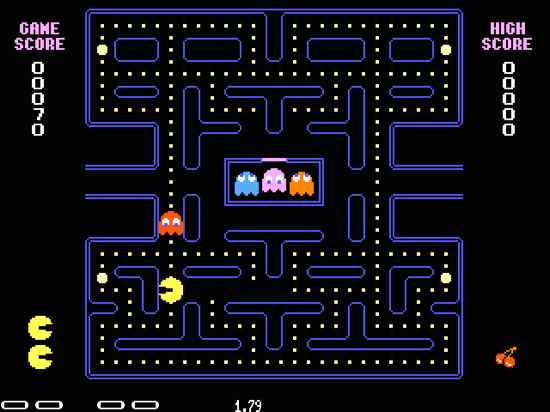 6. The original name of Pacman was going to be Puck Man until the developers saw the obvious potential for parody.

7. Frank Baum got the name Oz in ‘The Wizard of Oz’ from his alphabetized filing cabinet (O-Z).

9. More than half the world’s population have never made or received a telephone call. 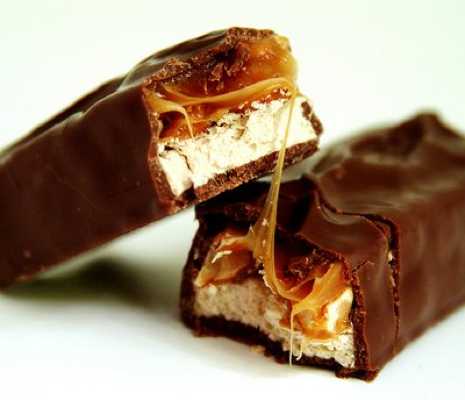 11. The Snickers bar was named after a horse the Mars family owned.

12. Tomato Ketchup was once sold as medicine

13. George W. Bush was the 17th US state governor to become president.

14. Buenos Aires has more psychoanalysts, per head, than any other place in the world

15. Oscars given out during World War 2 were made of wood, because metal was in short supply. 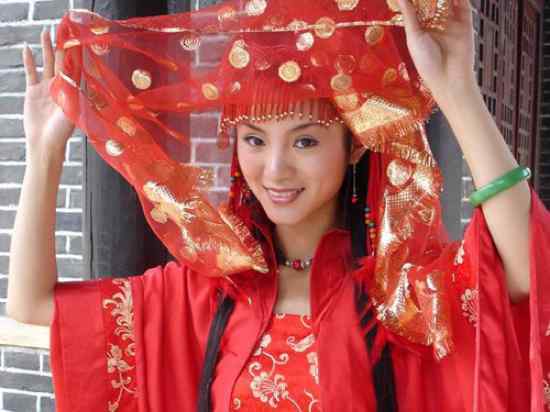 16. 75 percent of Japanese women own vibrators. The global average is 47 percent.

17. The Christmas holidays are the busiest times in plastic surgeons offices.

18. There has never been a sex-change operation performed in Ireland.

20. Mexico City has more taxis than any other city in the world. 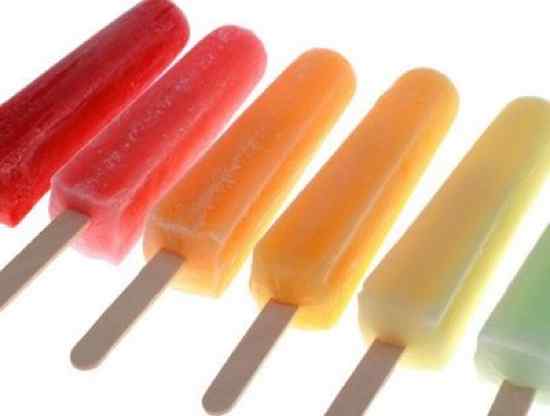 21. Peanuts are one of the ingredients of dynamite.

22. President Andrew Jackson once killed a man in a duel because he insulted his wife.

23. The first ice pop dates back to 1923, when lemonade salesman Frank Epperson left a glass of lemonade outside one cold night. The next morning, the ice pop was born – and originally called the epsicle ice pop.

24. Nobody knows were Mozart is buried.

25. Leonardo da Vinci could write with one hand and draw with the other at the same time.