The history of the condom is somewhat murky, with historians unable to ascertain when people even began using them. Despite being something of a punchline, condoms are responsible for saving countless lives and are one of the most important developments in maintaining public health. 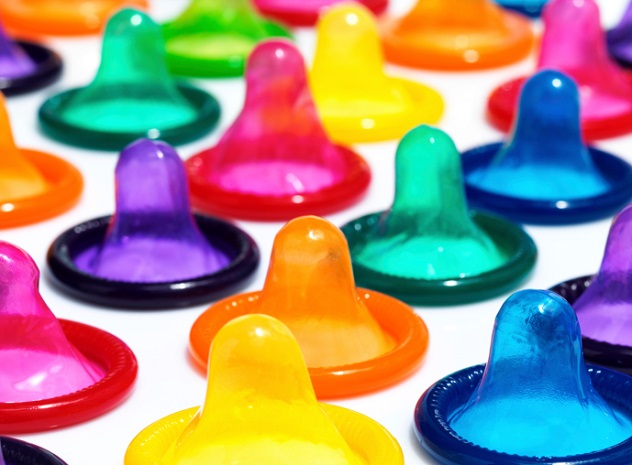 Like any other lifestyle, veganism has different extremes. Dietary vegans may not consume any animal product—not just meat, but milk, eggs, and honey among other things. Ethical vegans eschew using any animal product altogether, including leather clothing or cosmetics tested on lab animals. This is an extraordinarily difficult moral code to live by; animals are used in many more ways than you might imagine. Strangely enough, this extends to condoms. While there are still a few condoms produced using lambskin, the vast majority are made of latex, a form of rubber.

It would seem at first that latex condoms would be perfectly acceptable even to the most hard-line vegan, but most are actually produced using casein, a milk protein. Luckily for amorous vegans, a German company called Condomi manufactures condoms that use cocoa powder instead of casein. This condom workaround is great, but unfortunately for vegans, casein is used in a wide variety of products, including paint, glue, and medication.

9 Most Condoms Are Too Big For Indian Men 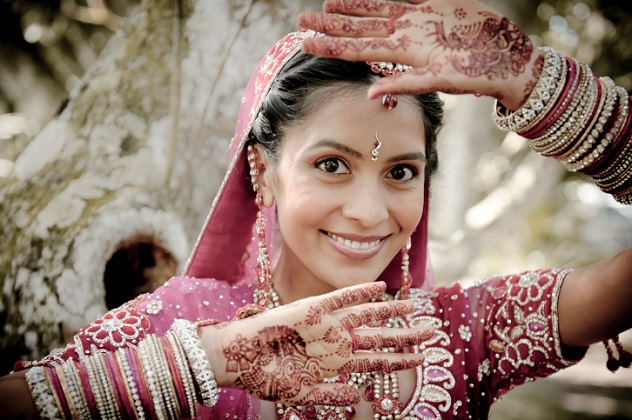 Watching pornography has certainly given many people a gross distortion of average male anatomy. In truth, most of us are a bit more “humble.” Unfortunately for the men of India, they tend to fall on the lower end of the spectrum. In 2006, a study on penis size done by the Indian Council of Medical Research made headlines when it was discovered that approximately 60 percent of surveyed Indian men had penises several centimeters shorter than the standard used in producing condoms. This disparity led to a high rate of failure, with condoms tearing or falling off about 20 percent of the time, a serious issue given the prevalence of AIDS.

This problem is hardly confined to India. In 2015, Thailand’s Ministry of Public Health made the announcement that sexually transmitted diseases among the country’s youth had increased nearly fivefold in a decade. According to the statement, “It is due to the fact that only 43 percent (of teenagers) use condoms—and also because they choose condoms that are too big for their actual sizes and they are afraid they will be mocked for being too small.” 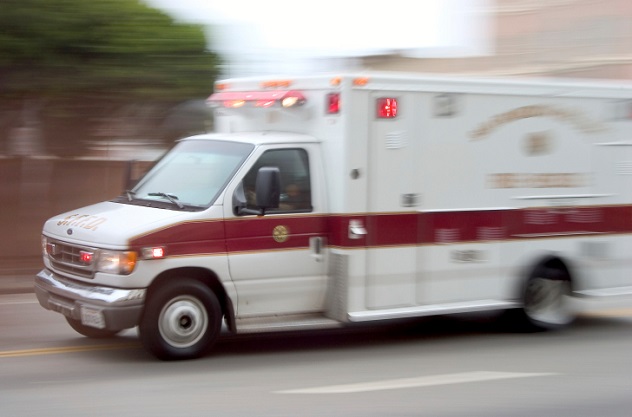 It is a situation common enough to be a movie trope. Things get unexpectedly heated and make their way into the bedroom. A bit of fumbling in the nightstand reveals that the gentleman has failed to replenish his supply of condoms. In the movies, this tends to result in some kind of uproarious hijinks (see 1997’s Booty Call featuring a young Jamie Foxx as a character named “Bunz”), but real life tends to be a bit more mundane and tragic. However, there is salvation. Throughout the world, services dubbed “condom ambulances” will deliver prophylactics faster than pizza.

One such service was offered by College of New Jersey sophomore Kyle McCabe, who would rush condoms out to dorm rooms within minutes of a call, a helmet with a flashing light perched upon his head. A shrewd businessman, McCabe charged $3 for a single condom and $15 for 10, depending on just how wild a night was in the cards. He also required his customer to sign a waiver relinquishing him from responsibility should his product fail. Kyle’s trade was hardly unique—in 2004, a rash of chlamydia among Swedish youth inspired health workers to requisition three emergency service vehicles to rush condoms to lovers caught in a compromising situation. 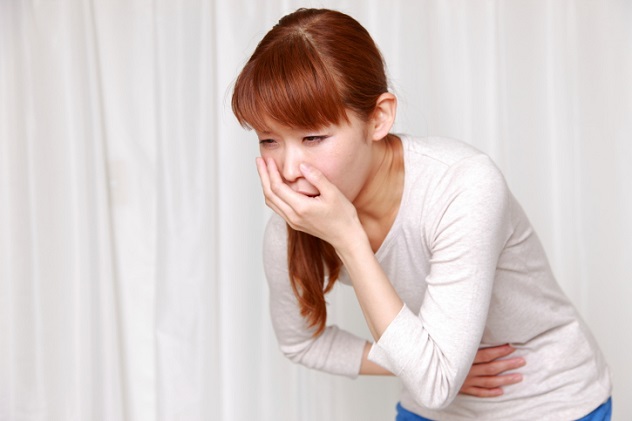 Condoms come in myriad different designs, textures, and even flavors. But none are considered edible. However, Hong Kong restaurateur Alvin Leung of Bo Innovation has turned that convention on its ear with a dish he’s named “Sex on the Beach.” Resembling something you might find on the Jersey Shore at low tide, “Sex on the Beach” is a pink condom made of kappa (edible seaweed) and konjac (a root often used to form gelatin), lying on a bed of sand made from powdered shiitake mushrooms. To really spoil the appetite, the tip of the condom contains a “white gooey” substance made from a blend of honey and Yunnan ham.

While today’s chefs are known for all kinds of crazy acts of molecular gastronomy, Leung’s snack seems to have pushed all the boundaries of good taste out the window. However, his heart is in the right place. The shock value of “Sex on the Beach” is intended to draw attention to the HIV/AIDS epidemic and the proceeds go to benefit AIDS Concern in Hong Kong. 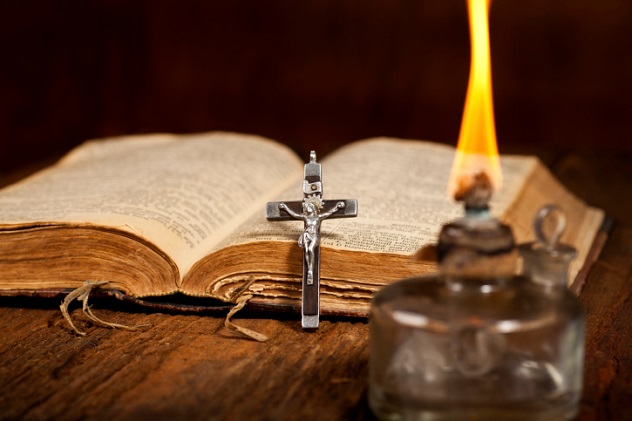 Unlike most of the world’s religions, Catholicism expressly forbids any form of birth control, including the pill, abortions, and even condoms. Catholic beliefs about sex and condoms are so strong that when a man’s semen is being tested for fertility treatments, the only acceptable way to collect a sample is in a condom with holes poked in it that he wears while having sex with his wife. The debate about condoms has raged for many years, with the most recent popes (Benedict XVI and Francis) showing progressive notions in asserting that condom use may be moral when it is done to prevent the spread of disease, such as in AIDS-ravaged sub-Saharan Africa.

The immorality of using condoms by Catholics were not polite suggestions, either. Ireland, a largely Catholic country, banned the import and sale of contraceptives until 1979, when they became available by prescription. In 1985, the government of Ireland proposed the legalization of over-the-counter condom sales, a bid that drew the ire of the Church, with the Dublin archbishop claiming such a notion would be the beginning of a “slippery slope of moral degradation.” The motion passed on February 20, 1985. 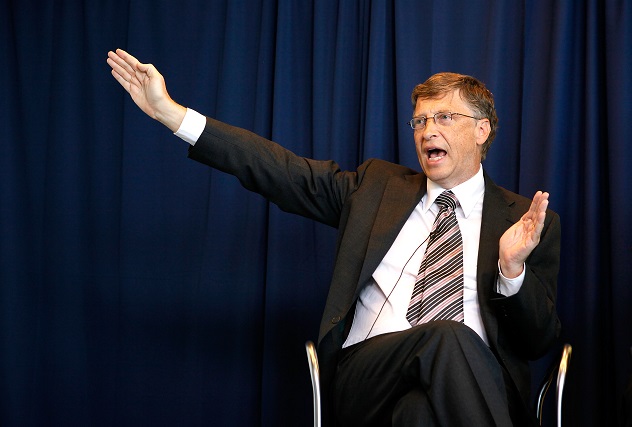 Software magnate Bill Gates is well known for his philanthropy, pledging billions to various causes around the globe, including fighting disease, education, and agricultural development. In 2013, he announced his intention to provide inventors with $100,000 start-up grants to create new and improved condoms. The goal is to create an ultra-thin condom that delivers the maximum amount of sexual pleasure while still being safe, going on the theory that many men refuse to wear them due to lack of feeling.

Thus far, two grants have been issued. One went to the University of Manchester, which is pioneering a condom made from an ultralight form of carbon called graphene. The other went to the University of Oregon for a condom made of polyurethane that makes a seal around the penis and is less than half the thickness of currently available condoms. Unlike many of his other causes, like fighting malaria, Gates concedes that improving the condom could bring in a fortune and is likely to attract investors. 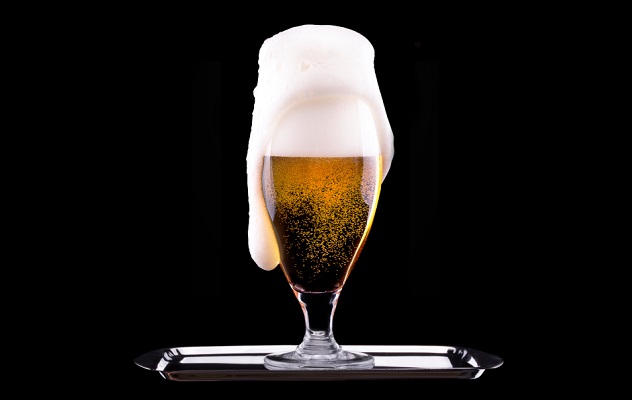 Ireland is hardly the only country that has had legal restrictions on condoms. The United States has also had a dubious relationship with rubbers. In the 18th century, animal intestines were used, but in 1839, Charles Goodyear introduced a way of vulcanizing rubber and the condom industry exploded. The industry was dealt a tremendous blow in 1873 when the federal government passed the Comstock Law, which made it illegal to mail various sexually related articles, including erotic literature, sex toys, and condoms. The bias against condoms (often said to encourage promiscuity) endured for decades afterward. When the United States entered World War I, they were the only Allied power that did not supply their troops with condoms, resulting in thousands of cases of venereal disease like gonorrhea and syphilis.

Even today, when Americans of all ages can purchase condoms both in stores and through the mail, the possession of condoms can be used against people in a court of law. Upon arresting people suspected to be sex workers, having condoms on their person is seen as evidence of a crime. Sadly, this has led to many prostitutes neglecting to carry condoms for fear of police harassment, thus risking infection by sexually transmitted diseases. One of the most progressive places in the country, California, was one of the first states to prohibit the possession of condoms being used against a person in court. 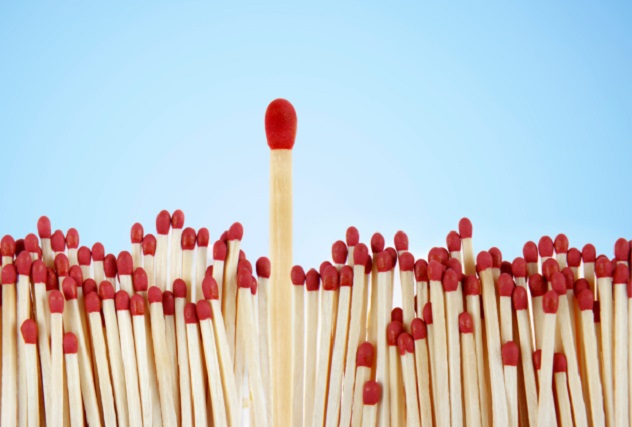 Like any other industry, the condom business is always on the lookout for the next big thing. Though the condom is designed as something of a “one size fits all” garment, there are some who find difficulty procuring one which fits well, whether it be an issue of size or irregular shape. To that end, German sex educator Jan Vincenz Krause developed a novel prospect—a spray-on condom designed to be a perfect fit for every man. Krause’s prototype was a tube in which the penis is inserted and coated with a protective layer of liquid latex.

There were several hiccups with the design, but the biggest drawback was the time it took for the latex to dry—about two or three minutes, long enough to essentially kill the mood. However, Krause also distributes his own line of condoms in different sizes. He even maintains a website where men can download a sizing guide to measure the penis and find the perfect fit. 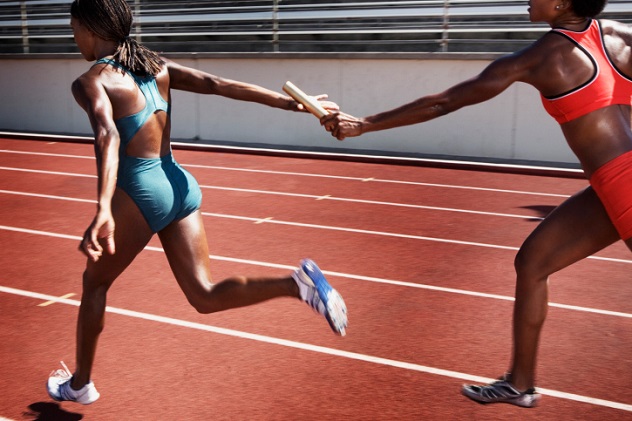 Behind all the pomp and circumstance of the Olympics, there is a seedy underbelly of unchecked liaisons. In short, Olympians hump like rabbits. It makes perfect sense, really; lumping thousands of young people at the peak of physical perfection into dorm rooms is the very recipe for love (or, at least, one component of it). What is truly astonishing is just how active they are. During the 2000 Sydney Summer Olympics, 6,582 male athletes participated. Officials distributed 70,000 condoms, which works out to over 10 per person. Insanely enough, they ran out and had to put in an emergency order for another 20,000 condoms.

Later games were more generous with the supplies. Officials at 2014’s Sochi Winter Games distributed 100,000 condoms (an average of about 35 condoms per athlete), and a staggering 150,000 free condoms were given out at the 2012 London Olympics. Even that might not have been enough—officials at the London Games found a bucket of unauthorized condoms from an Australian company. The bucket read “Kangaroos condoms, for the gland downunder.”

1 Condoms And The Cold War 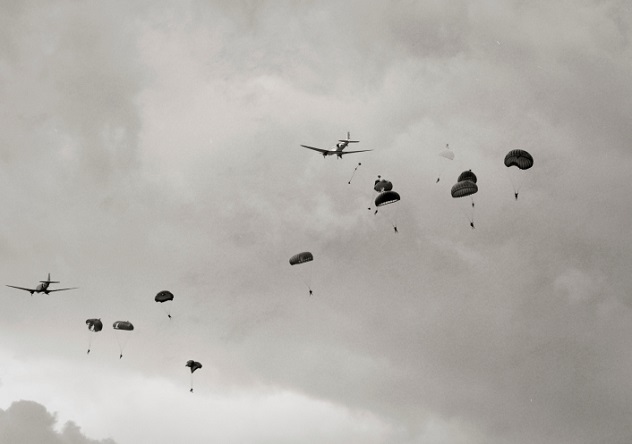 The Cold War was assuredly one of the strangest chapters in all of human history. Beneath the surface, intelligence agencies like the CIA and the KGB worked tirelessly to undermine their enemies. While many of their schemes were murderous and sinister, others were just downright ridiculous, like “Operation Acoustic Kitty,” which sought to use a cat with an implanted microphone as a spy. Of course, condoms were not exempt from their machinations.

There is a story, possibly an in-joke, that the CIA’s Office of Policy Coordination (OPC) batted around an idea of dropping huge condoms labeled “Made in the USA. Medium” over the USSR as a form of psychological subversion. It is possible there is some truth to this legend; the OPC crew was largely a group of young men known for their practical jokes and outlandish schemes involving plans to drop materials over the Soviet Union via balloon. At one point, the CIA director threatened to close the entire division if one more balloon proposal crossed his desk. What effect inspiring penis envy among the Soviets would have had on the simmering tensions of the Cold War can now only be left to speculation.