Few beings capture the imagination more completely than the giant; mankind’s earliest legends are rife with tales of Titans and Nephilim, with hulking trolls whose heads scraped the clouds. Christian, Islam, Hindu and even more ancient mythologies all speak of the great beasts that once were, and may be again. 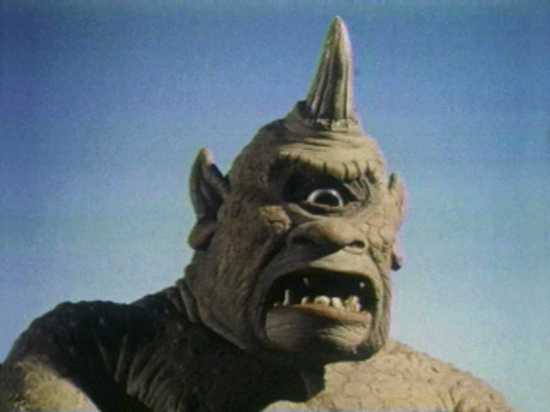 An ancient race of giants characterized by a single eye in the middle of their heads, the Cyclopes were prominent in both Greek and Roman mythology. Written about in Homer’s The Odyssey and Virgil’s The Aeneid, the legend of the Cyclops may have some origin in fact. It has been surmised that the discovery of elephant skulls by primitive people led to the creation of the myth – the hole for the nasal cavity (supporting the trunk) is enormous and could easily lead to misidentification as the crater for a single eye. 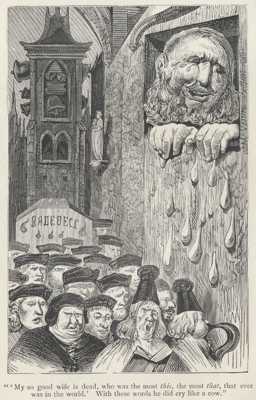 Hailing from five interconnected novels written in the 16th century by French author Francois Rabelais, Gargantua and Pantagruel are father and son, respectively. The books are written in the style of lewd satire, full of explicit language and bathroom humor, which was all the more vile given the religious prudery of the day. These giants do not conform to any particular size; indeed their height varies dramatically throughout the series to facilitate elements of the plot. Despite the questionable subject matter, these books are still hugely popular today, being taught in many universities as one of the cornerstones of modern literature. 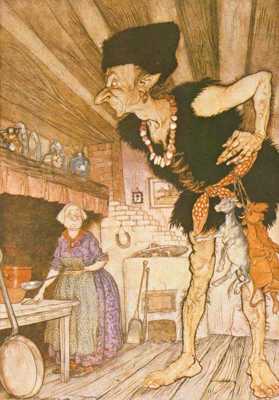 Often the first concept of a giant children are exposed to, nearly everyone knows the tale of Jack and the Beanstalk. The story’s origin is somewhat murky, with some scholars pointing to early Norse tales. There are dozens of different versions of the story, but most include Jack climbing a magic beanstalk to steal golden treasure and, eventually, murder the giant that lives at the top, thus living happily ever after. Taken at face value, the story doesn’t exactly paint Jack in the best light, but the giant doesn’t seem like any kind of great guy either – he mentions smelling Jack’s blood and promises to feast on his flesh. 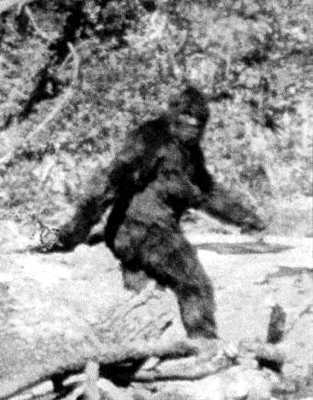 The Bigfoot, or the Sasquatch, is somewhat different than the other entries on this list – he is considered a cryptic, an animal which might exist but for which little to no scientific evidence exists. Described as ‘ape-like’, this ‘missing link’ stands well over six feet tall, prowling the wilds of America, particularly the Pacific Northwest. Often the only clue left behind by the Bigfoot are the enormous impressions of his feet, many of which – if they are fake – are extremely realistic hoaxes. The most famous evidence of Bigfoot’s existence is a snippet of footage shot in the forest of Bluff Creek, California, in 1967. The dimensions and locomotion of the creature featured therein are compelling, but to this day there is no solid proof that Bigfoot exists. 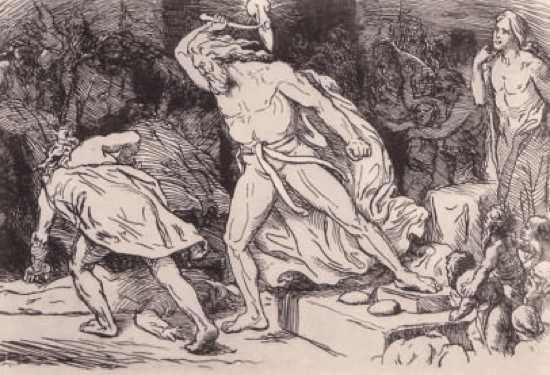 According to Norse mythology, Jotunheim is one of the Nine Worlds (other ones include Earth, for humans, and Asgard, for the gods). Jotunheim is the land of the giants. Sometimes beautiful, sometimes heinously ugly and disfigured, the giants often stand in opposition to mortals and gods, and can be destructive. Indeed, fire giants are seen as having an integral role in the Ragnarok apocalypse. Thor, in particular, is shown as slaying many giants, although he lets lust take over and at least once fathers a half giant offspring. Loki and Odin also have half giant children. 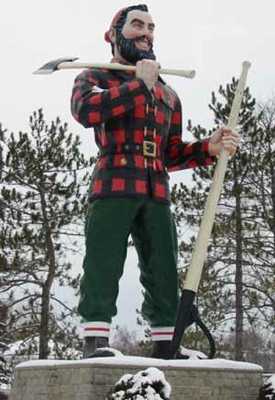 First documented in the stories of American journalist James McGillivray, and probably based on earlier tales bandied about by French-Canadians, Paul Bunyan is a giant lumberjack. A larger than life character in the tradition of many such tall tales, Paul played a role in various creation myths, such as dragging his axe behind him to cleave out the Grand Canyon. Bunyan is always accompanied by his pet, a blue ox named Babe, of equal enormity. Giant statues of Paul and Babe have become a roadside staple in dozens of towns around America. 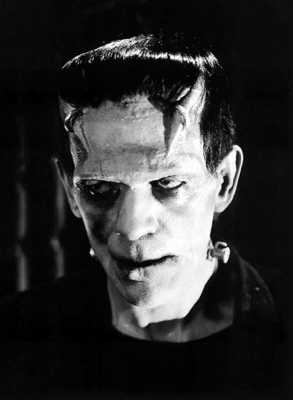 The monster, which remains nameless throughout Mary Shelley’s gothic masterpiece, is described as being eight feet tall and clad in transparent yellow skin, hideous beyond comprehension. Victor Frankenstein tacks his beast together out of spare parts taken from graveyards and slaughterhouses, and he is forced to make it huge because of the inherent difficulty of replicating the tiny, intricate parts of the human body. The subject of banishment and horror, the monster floats off into the Arctic wasteland at the end of the tale, promising to throw itself on a pyre and commit suicide.

The mascot of the Green Giant vegetable company (a subsidiary of General Mills), the Jolly Green Giant has been the subject of innumerable television commercials, concluding with his trademark “Ho ho ho.” Upon his debut in 1928, the giant was a stooped, menacing creature, but subsequent versions have been increasingly genial, adopting a frock of leaves and an always present grin. 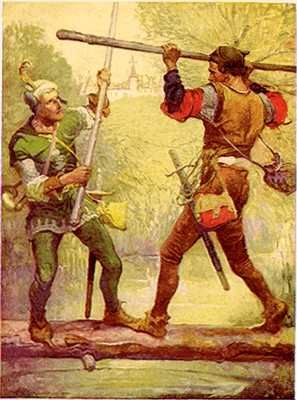 There is some debate regarding the existence of Robin Hood and his band of merry men, the most massive of whom was the legendary Little John. Most stories indicate he was at least seven feet tall, which would have been more massive by far than any of his 13th century countrymen. He seemed to have encountered Robin one day in Sherwood Forest, where they did battle on a narrow bridge. Little John knocked Robin into the river and thereupon decided to join up with the group. He was Robin’s chief lieutenant, often coming to the rescue in situations of great peril, and was the only one of the merry men at Robin Hood’s side when he died. 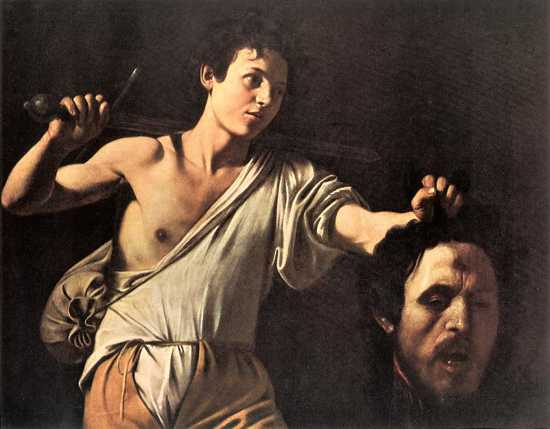 Arguably the most famous of all giants, Goliath was a massive Philistine warrior who faced off against the Israelite army in the Valley of Elah. Offering to defeat any Israeli in one-on-one combat, Goliath was rebuffed, until the challenge was taken up by young David. Eschewing armor, the smaller combatant knocked Goliath down with a stone hurled from his sling and then chopped off his head, securing victory for the Israelites and proving himself, by his valor and faith in God, to be the one true king. Little more is said of Goliath, and his height is somewhat debatable; some accounts place it in the 6”9 area and others put him at nearly 10 feet.