There has been much discussion of the current economic system in the western world, capitalism. This is mainly because of the growing anti-capitalist movement. However, as the owners of the free media are the wealthy, the anti-capitalist side of the debate has not been fairly covered. This list is not to suggest a viable alternative, although there are many. It is merely to cover the disadvantages of the current system, which have often been ignored by the media and governments. 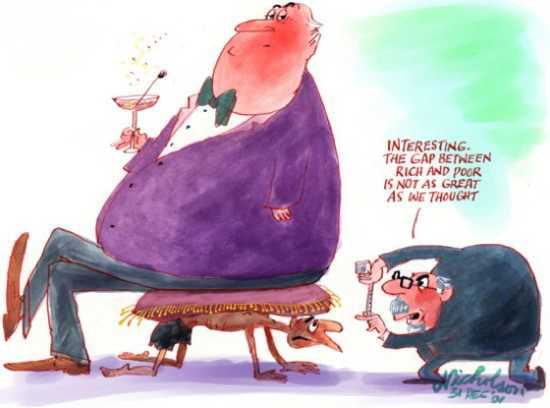 The common capitalist mantra that “anyone can be rich if they work hard enough” is a fallacy. There’s only so much room at the top. In order to make money, first you have to take it from someone else. This can be done through selling things, taxation or any other means. But this means that the rich cannot exist without the poor. Any way you look at it, there’s never going to be equality under capitalism. 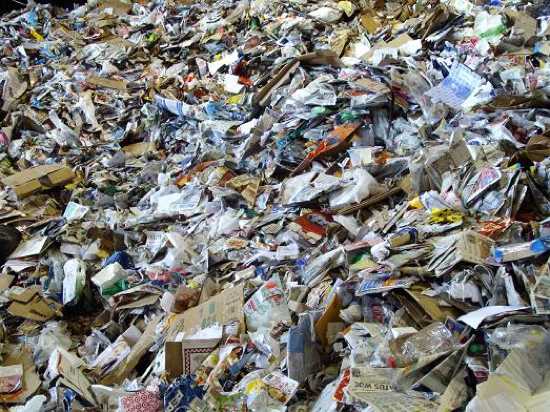 In a society where resources are not evenly distributed, there is always going to be the wealthy who have an excess of resources. While occasionally these resources are given to the poor, often this excess is wasted. Millions of dollars worth of food is wasted by those who have more than they need, while there are many others who desperately need it. 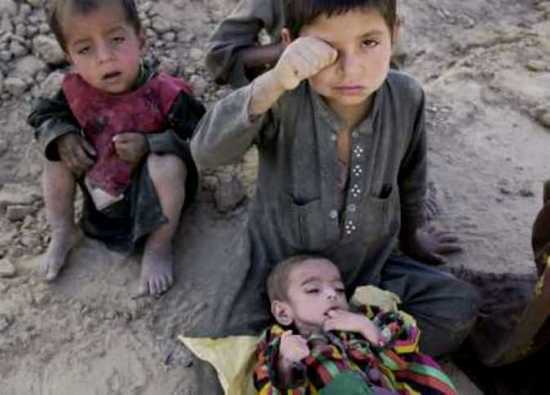 Of course, if some have an excess of the resources in society, there are others who do not have enough. In Third World countries, many are starving because they cannot afford to feed themselves, while those in Western countries fatten themselves with an excess of food, and waste the rest of it. There is enough food in the world to feed the entire world population. 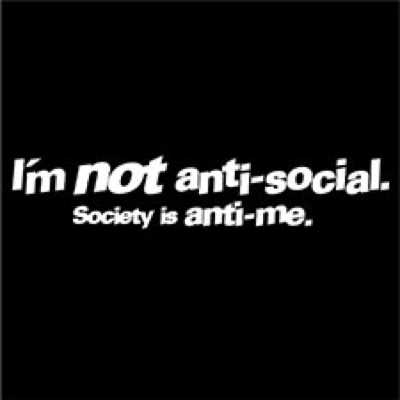 Under a capitalist system, the profit motive is far greater than altruism. If people are worried about what’s in their own pocket, they will avoid helping their fellow human beings because they’re concentrating on looking after themselves. People feel the need to put themselves first because they think no-one will be there to help them if they lose all their money. 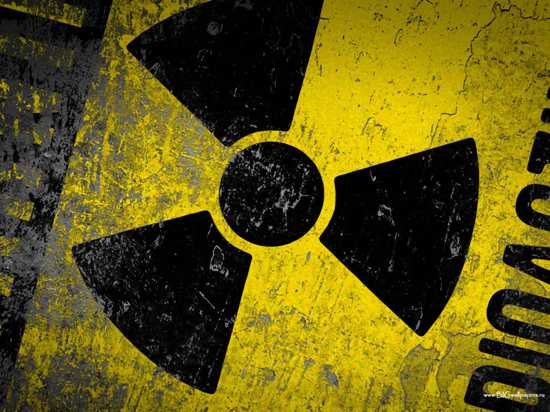 Often companies will cut corners in health and safety restrictions, because it costs them less to pay off the families of those who die in industrial accidents. Often staff are not properly trained in certain areas, or provisions have not been put in place to protect them from certain risks. This has often resulted in injuries and sometimes death. 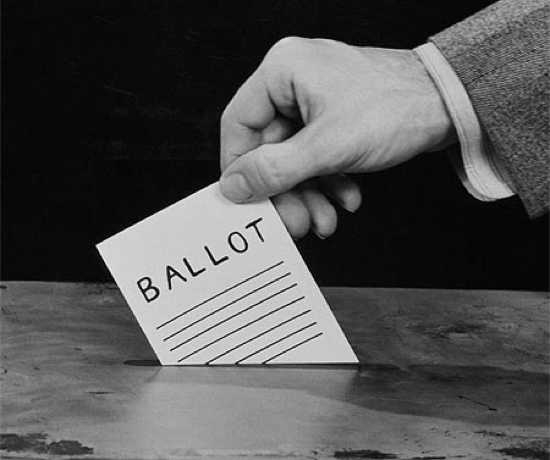 While every individual has a single vote in a democracy, in a capitalist system, they have very little say in the actions of government. Greater influences on government than ideology or public opinion are the wealthy. Governments will listen to big business and banks because they fund their election campaigns. They will listen to big newspaper barons because they know that they can influence public opinion. 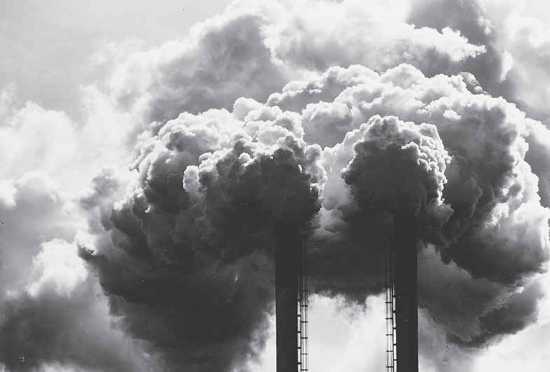 It shouldn’t be hard to convince people not to kill themselves, however, this is what companies are doing as they refuse to put in environmental measures because it will reduce their profit margins. It doesn’t matter to them that, in the long term, we’ll all be dead, as long as in the short term they’ll have the most money. 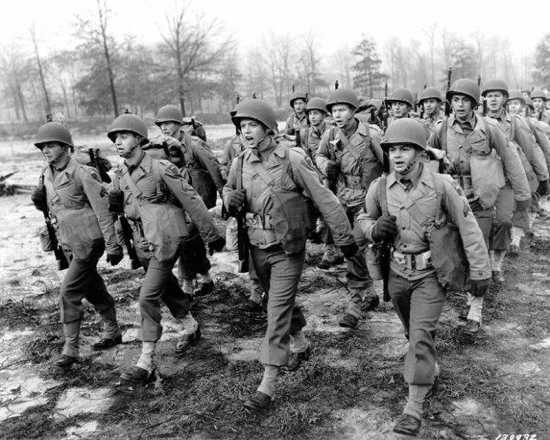 Many of the wars fought in recent years have been over profit. In Iraq, the war was largely funded by oil barons, and it was private firms who handled most of the security after the initial invasion. In Libya, western forces intervened when the civil war caused oil supplies to be cut off. They only sided with the rebels because they thought they were the most likely to win. In Iran, military intervention is being threatened over the blocking of trading routes to transport oil. 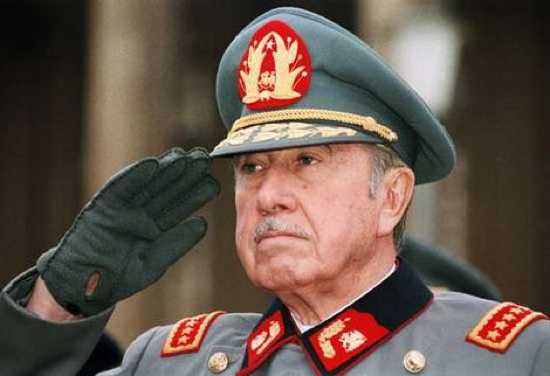 We wouldn’t stand for dictatorship in our governments, so why do we stand for it in the workplace? CEOs get paid massive salaries, and award themselves huge bonuses on top of them, while they pay their workers minimum wage. The bosses don’t do the work, they don’t produce the goods we consume, and they merely own the means of production. As for those who do? The workers don’t have any say in how it is controlled. 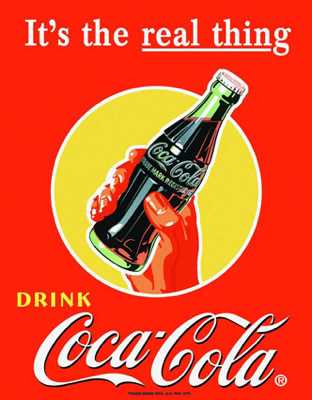 You cannot escape capitalism, it’s everywhere. On every billboard, on every TV program, you have someone telling you to buy something. When this is done by governments in dictatorships we call it propaganda, when companies do it, it’s called advertising. They’re both forms of brainwashing.