Music is a factor in almost everybody’s daily life, some more than others though. There are many places that come to mind, perhaps New York City, Los Angeles, London, etc., but unfortunately many great music scenes exist that are completely under-recognized. I’ve complied a list here. 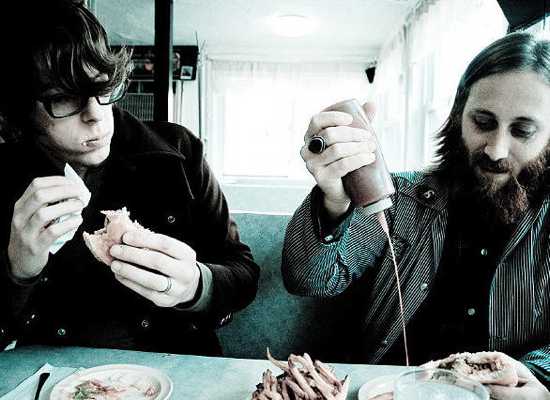 Akron’s most famous band is undoubtedly the blues rock band The Black Keys, but the city also features a large indie music scene. The largest and most powerful genre in Akron though, is the Garage Rock scene. It has two annual festivals, Akron Summer Music Festival and Lock (which just wrapped up). 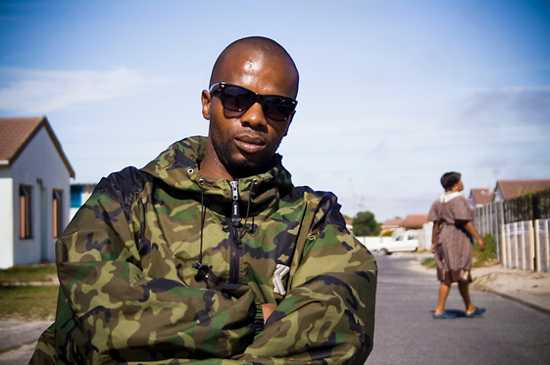 Cape Town, South Africa’s second most populous city, has a jaw-droppingly huge electronic scene in which almost all electronic sub-genres are represented. You can hear New Age to Dubstep to Trance. The electronic scene flourishes along a traditional African music scene. It features one Jazz Festival held every summer. 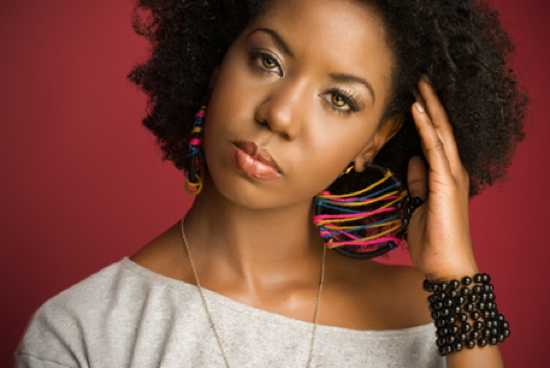 Houston has a rap scene unrivaled in the region. Just going to downtown and uptown shows how large the rap scene is by the sheer number of music venues and nightclubs. Houston is isolated from many rap hubs so it has developed a unique, one-of-a-kind style. Many artists have very choppy and repetitive beats and lyrics creating a sound that is rare in rap music. The city also features several music festivals and many non-music festival events feature a concert or two. 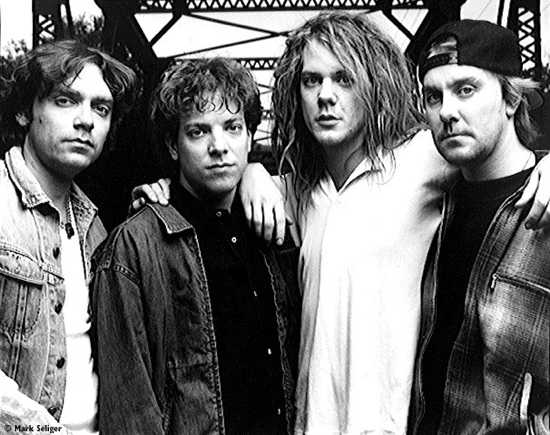 In Minneapolis’ music scene nearly all genres are represented. With indie, underground, rap, electronic, and even a unique and thriving spoken word/poetry scene. The city also boasts around ten music festivals of many genres. With the largest being Bella Music Festival, which is primarily a local music festival.

Popular Minneapolis Artists: Soul Asylum, The Replacements, Bob Dylan (once based in Minneapolis) 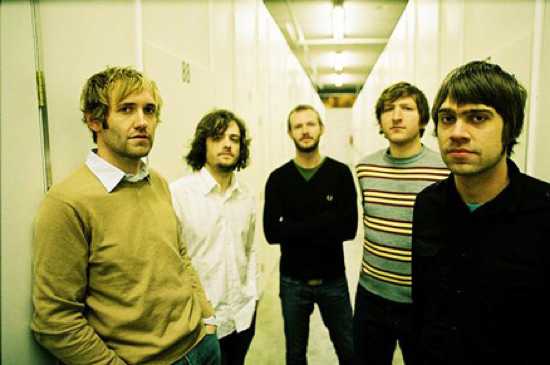 Omaha has a history of music dating back to the early 1920s. It was one of the driving cities of African American music in the 1920s and 1930s. It was also a driving city of surf rock in the 1960s. Currently though, it has several scenes ranging from metal to hip-hop and several in-between including country, jazz and indie. It also features three annual music festivals. 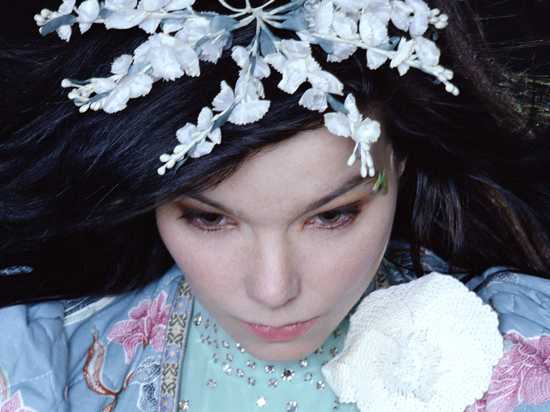 Iceland’s most famous artist is by far Bjork. Iceland features many other genres of music though, ranging from a very large indie scene to folk to electronica. It even features a SXSW-esque festival in Reykjavik called Iceland Airwaves in which all clubs in Reykjavik are filled with local and international artists. Iceland also has a number of niche music festivals. The most unique of these being Viking-themed, LBGT artists in a Gay pride festival and, a young artists-based festival. 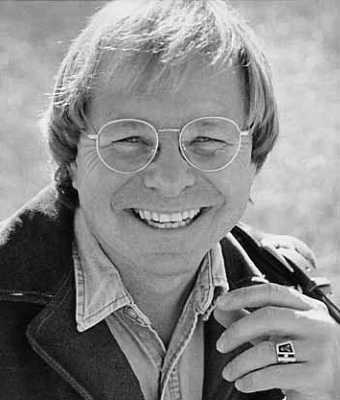 Denver is a very up-and-coming music scene. It includes many genres although metal and punk are the dominant ones. One of the rising genres though is the offspring of the metal scene and the small, yet vibrant jazz and funk scene. It is now one of Denver’s staple genres. Denver also features many music festivals. 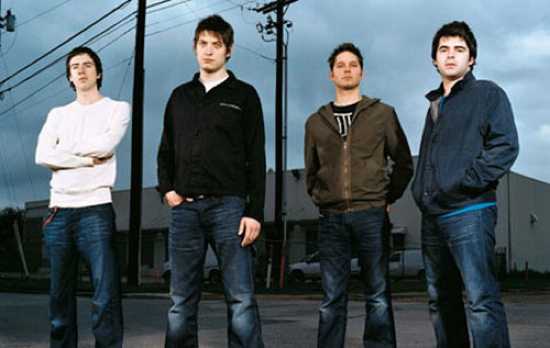 Ireland has a long history of music with its earliest (known) artist living in 920s A.D. The traditional Irish music still is relatively popular today, despite the large amounts of emigration in the area in the 19th and 20th centuries. Traditional Irish music still influences many Irish artists today. Today though it has several thriving genres including: indie, rock, and folk. Ireland also has dozens of music festivals. 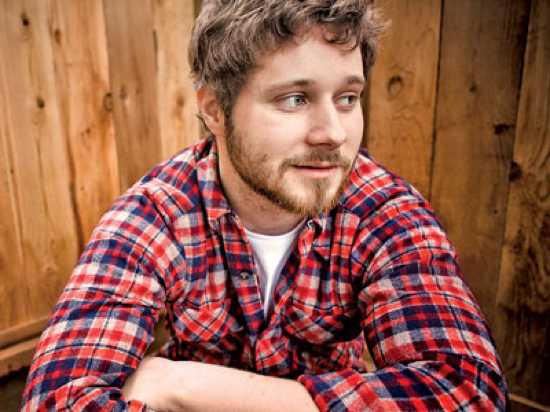 Vancouver has a large and flourishing indie music scenes that is starting to throw out some big names in indie rock. Vancouver also has a small but very acclaimed hip-hop scene that has had some success. The electronic/industrial scene of Vancouver is not as strong as it used to be, but it is still relevant. Vancouver has a couple of music festivals, most notably the Vancouver International Jazz Festival. 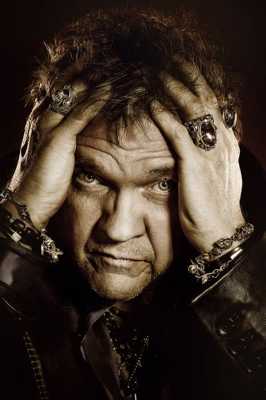 Denton is a Texas town located about 50 miles northwest of Dallas. The University of North Texas has one of the best music colleges in America. Denton has a music scene that is beginning to rival that of Austin’s. Denton has hundreds of artists in which every genre is represented. Its music scene has rapidly developed in the last decade. Indie music is the primary staple of Denton music. Denton also has a a festival that is made to rival SXSW, called 35 Denton. It also features a popular Jazz festival.