Ensuring a high level of reading literacy has become a priority of many governments around the world. However, what is often forgotten is that there is more than one type of illiteracy, and not all are addressed during formal education. Many of these can be just as debilitating as an inability to read, but go unnoticed because the wider community is unaware of their existence. A few, such as scientific and functional illiteracy, have even resulted in death for some unfortunate people. These are a global problem because adults generally express some degree of at least one. Work out how many you might have. 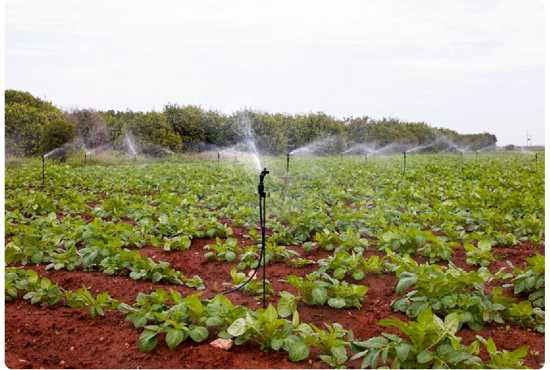 This is the ability to understand information regarding agriculture. For those who work as farmers, this is rarely a problem, but to a city-dweller, reading that “90% of farmland was lost due to drought” might not seem a serious problem due to an utter lack of understanding of how farming works. People who are agriculturally illiterate fail to understand how important agriculture is, how dependent we all are on it, and make statements like “lack of farmland never causes famines, it’s just farmers being unreasonable and complaining” or “if they can grow this food overseas, then we can grow it here just as easily.” 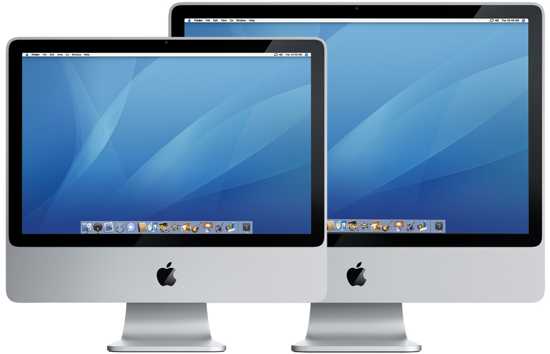 Computer illiteracy is a specific form of technological illiteracy. It is the lack of ability to use computers at a basic level, often despite being shown how to use them. Being unable to turn a computer on, thinking that a mouse needs to be fed, or trying to click by snapping one’s fingers are real examples of computer illiteracy. People who are computer illiterate, an increasingly disabling trait in modern society, say things like “I’ll ring you on your email number” and “I deleted the internet. How do I fix it?” 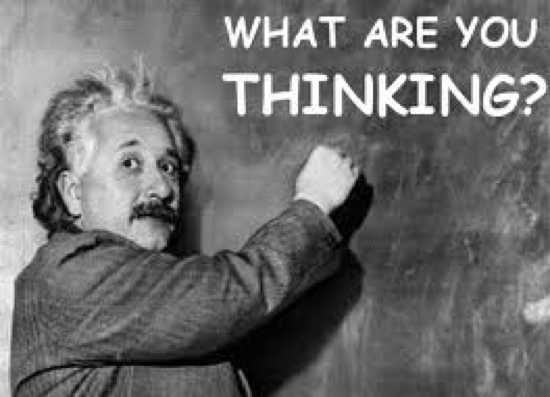 This form of illiteracy is where someone is able read text and to understand its overall meaning, but lacks the ability to think about it critically and consider the possibility of unreliable or biased information. Gullible people often have critical illiteracy. The statement “all people who were democratic in the nineteenth century are now dead, so democracy kills people!” is taken as fact, and the underlying political agenda or the actuality that the data does not support said agenda is missed. Critical illiteracy is taken advantage of by many forms of media to present opinions as fact. 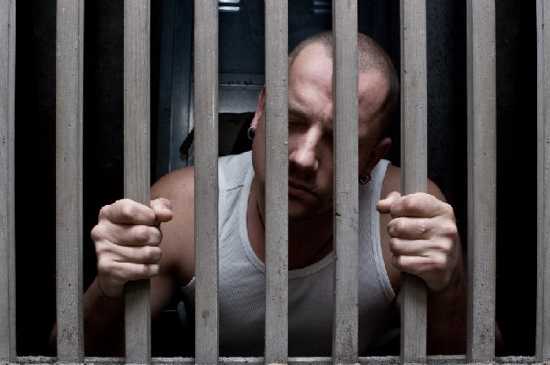 Everyone belongs to a culture of some sort. Cultural illiteracy is a lack of familiarity with one’s culture. This often becomes apparent when common sayings are misunderstood, or when references to folklore are completely missed. Although we are all culturally illiterate to many other cultures, those who are illiterate of their own culture lack a feeling of comfort when surrounded by what should be familiar memes. A British person thinking that “porky-pies” require pastry, an Australian thinking that “bogans” are from Bougainville, or a Chinese thinking that “Buddha jumps over the wall” actually involves Buddha are strong examples. 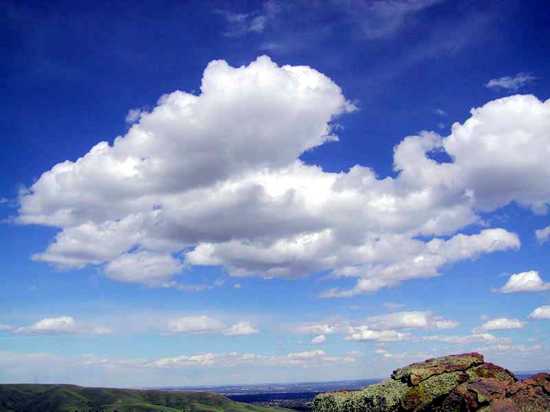 No matter how far we try to remove ourselves from the natural world, we are still dependent on the Earth’s resources. Ensuring that environments are maintained in turn helps us maintain our own way of living. Ecological illiteracy is the inability to understand this, and the belief that we are not actually dependent on the Earth. People who feel this way are quick to damage the environment for pleasure, and make statements like “the Earth can support as many humans as we want; population control is unnecessary” and “recycling is a waste of time.” People who are emotionally illiterate are unable to properly understand the emotions of themselves and of others. They often do not realize when they are behaving erratically due to anger or stress, and thus are less likely to recognize and stop destructive behaviors. They are poor at interpreting the emotions of others and often attribute laughing or crying as deliberate attempts to annoy. These people often have trouble expressing themselves and seem to respond oddly or even inappropriately in some situations. A person who laughs hysterically when they hear a friend has died, despite feeling sad, may be emotionally illiterate. People who feel overwhelmed when the topic of budgets comes up may suffer from some degree of financial illiteracy. These include people who spend money irresponsibly, such as using a week’s pay to buy a video game when bills are due, or not saving money for future hardships. Frighteningly, many adults when surveyed state that they are financially literate, yet are unable to solve simple finance problems, showing that many suffer from a false sense of security. Although the level varies between countries, between 30% and 50% of adults are financially illiterate, and is a strong predictor of future poverty. Conservative estimates state that 20% of all adults are functionally illiterate. This means that they can read or hear words and understand their meanings, but cannot properly comprehend the meaning of a sentence as a whole, and are unaware that they lack this perception. At an extreme level, the words in “beware of the dog” are individually understood, but the meaning of required cautiousness is lost. At a more common level, a statement like “genetics is bad” shows that someone lacks a basic understanding of what genetics is yet thinks their knowledge comprehensive enough to make decisive statements. 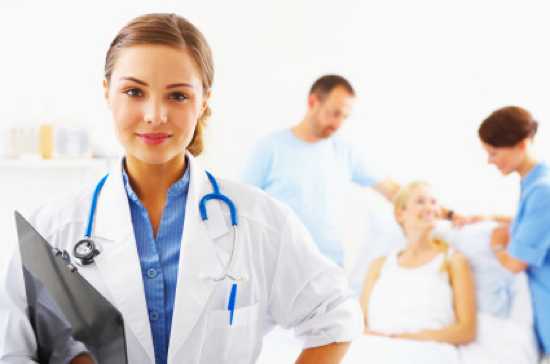 Health illiteracy is the inability to understand basic healthcare facts, causing an inability to make good health decisions. In developed countries about 10% of adults have health illiteracy. These people are eager to believe audacious health claims, despite a massive amount of evidence to the contrary, and will undergo dramatic and often dangerous lifestyle changes as a result. Unfortunately this often affects their trusting children. Beliefs such as “doctors are paid by corporations to kill patients,” “immunizations do more harm than good,” and “vegan diets are healthy for newborns” have lead and continue to cause poor health and even death. We rely on a variety of media to provide us with useful information about the wider world. Unfortunately, in order to maximize profits, or to simply stay in business, many media companies sensationalize situations to attract a larger audience. As a result, much of what we hear has been skewed a certain amount. A specific type of critical illiteracy, media illiteracy causes people to interpret everything heard in the media as fact. Statements like “I heard it on TV, it must be true!” and “the news would never lie” are signs of media illiteracy. 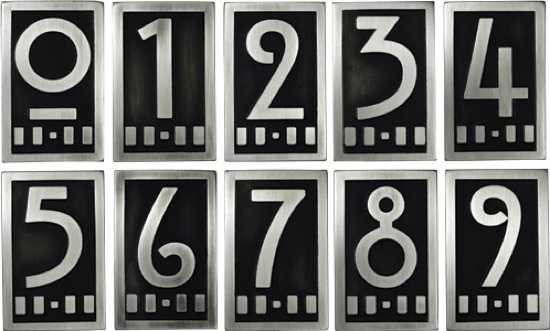 Numerical illiteracy, or a lack of numeracy, is a lack of the basic arithmetic skills that are required in day-to-day life. Simple tasks, like calculating 50% off a price, are very difficult for numerically illiterate people. Although related to statistical illiteracy, numerical illiteracy includes not noticing anything amiss when a merely buying a liter of juice is charged at over one hundred dollars due to a machine error, and may find themselves the victims of extortion without ever realizing it. Although this extreme version of the illiteracy is rare, over half of all adults suffer from mild numerical illiteracy. This is what most people think of when they hear the word “illiteracy.” This is the basic inability to understand or produce written information. There are several degrees of illiteracy, such as understanding individual letters but not whole words, understanding some words but not enough to understand a sentence, and not recognizing letters or words at all. Through more widely-available education, world illiteracy has more than halved in the last fifty years. This means that even people living in the poorest countries enjoy better lives as they are able to read medicine instructions or avoid drinking water signposted as “poisonous.” 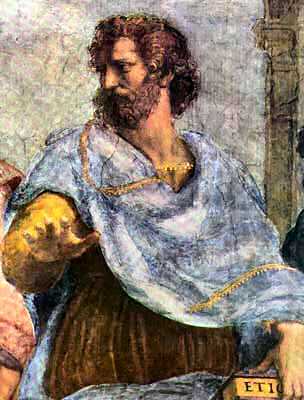 Science is a carefully built framework of all known truths to humanity. If a scientific hypothesis is disproved, it is either altered or discarded, and thus up-to-date science is never wrong. Science is self-correcting and reflects the culmination of all knowledge at any point in time. Sadly, 75% of adults are scientifically illiterate. These people make statements like “people who drive expensive cars live longer, so if I buy a nice car I’ll live longer too,” even though the car does not cause a long life span but rather both are probably caused by a higher socioeconomic status. Other illiterate statements include “science has proven it to be good for you” and “it’s only a scientific theory, it might not be true.” 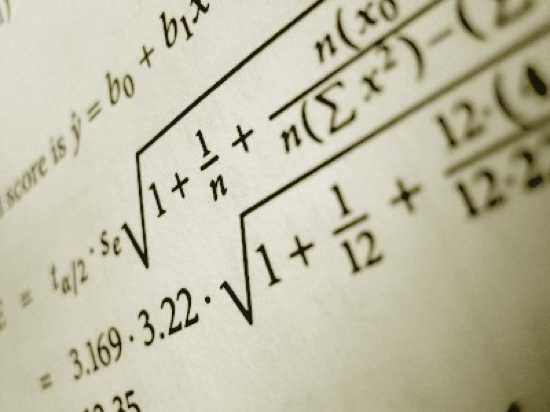 People who are statistically illiterate fail to grasp that statistics can be presented in ways to mislead. These people feel that if numbers or data support a particular idea, then it must have merit. Closely linked to critical and numerical illiteracy, a person who is statistically illiterate will interpret the statements “10% of people are allergic to peanuts” and “90% of people are not allergic to peanuts” differently, despite the fact that they say the same thing. Believing that gambling is financially beneficial in the long term is unfortunately common for those with statistical illiteracy. 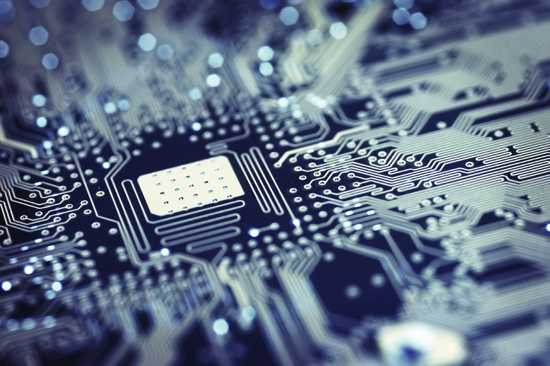 A person who is technologically illiterate has trouble learning to use new technologies as they become available. Learning new things, especially as an adult, can be slow, but these people find themselves baffled by relatively simple items like binoculars despite being patiently taught to use them hundreds of times. Not understanding a technology because of a lack of contact with it is normal, but not understanding it when exposed to it and when taught several times is illiteracy. These people can experience great trouble in keeping up with modern society. A trans-illiterate person is unable to transfer information from one form of media to another. For example, they may be able to understand a picture, but have trouble describing it or writing about it. Trans-illiterate people have trouble applying the information they gather from various sources to their daily lives, such as a person who reads that junk food is bad but never thinks to limit their own consumption of junk food. In a society where we are constantly fed information from all kinds of sources, the ability to apply what we know easily and smoothly is becoming increasingly useful. 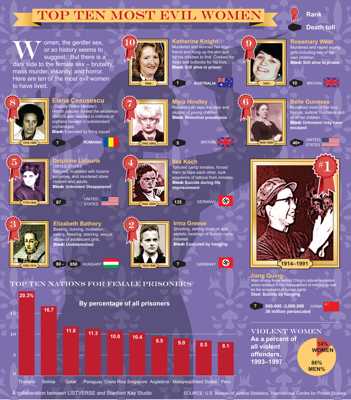 Visual illiteracy is the inability to understand or process information in visual form. These people struggle to read graphs and info graphics. Specific types of brain damage can cause an innate inability to understand and recognize faces or vision entirely, but most people with visual illiteracy have no such underlying cause. A form of visual illiteracy that all people have at one point but most grow out of is seen in young toddlers. They will tend to think that when a single biscuit is broken in half, the two pieces represent more food than the original biscuit. Similarly, four grapes close together are seen as “more grapes” than the same four grapes spaced far apart. [Full infographic can be found here]