Site Competition: Most Bizarre Prize Ever

In March this year we held a competition worth $2,000. Since then we have paid out the main prize (awarded to John Thomas for his list Top 10 Lost Artworks) and roughly half the minor prizes ($40 per list published). The competition was held to ensure a good source of lists to be published during my much needed vacation in June-July. The criteria for the competition was to simply send in any original unpublished list within a month of 1,000 words or more (100 words per entry on a top ten list).

Unfortunately, due to my vacation schedule and meetings with Google I was unable to publish a list for Listverse’s 5th Birthday (1 July). So – in memory of our fifth birthday I am launching our latest competition – a competition with our most curious prize ever. This time it isn’t cash – it is a stash of bizarre objects. 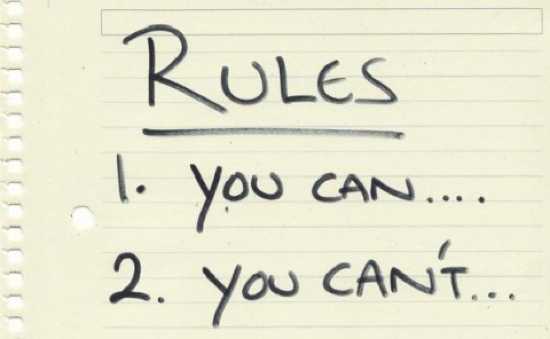 This competition will run for the duration of August – ending on my birthday – the 31st of August at midnight UTC. All you need to do to enter is send in a list – you can send in as many as you like. The winner will be announced within seven days of the closing of the competition – in other words before the seventh of September. The competition is open to any person in any country as I am putting together the prize package myself. The list must be completely unique – it must not have been published anywhere else before. It must be written by you and it must not be a repeat of any other list on the site. It must also be a list that is sufficiently interesting to publish and it must not be in the music, movie, entertainment, or sports categories (we have about 1 million of those to publish already!) So what is the prize? Read on! 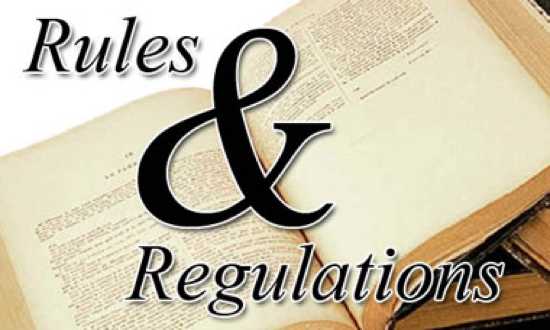 Further to the rules above you must have “liked” Listverse on Facebook. You can do that here. Also, if you wish, you can add me (Jamie Frater) as a friend to get extra listverse updates from time to time – including administrative activities. The winner will be cross-checked with Facebook for eligibility so be sure to tell us your Facebook name when you send in your list via the submissions form. 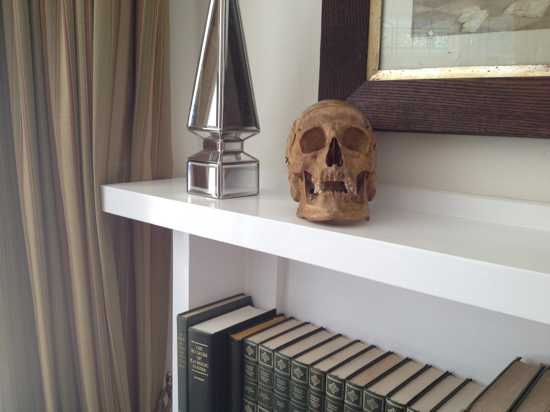 Over five years we have published many bizarre lists – these are our most popular. So, for the first time in our history we are launching a competition with a bizarre prize – but a prize that melds with our lists. The first prize will be a box of bizarre goodies – all from my private collection. They are:

7. In addition to these Listverse inspired prizes, we are also including a prize that has yet to feature on Listverse. A rare bottle of perfume from “CB I hate Perfume” entitled “In the Library” which is “a warm blend of English Novel, Russian & Moroccan Leather Bindings, Worn Cloth and a hint of Wood Polish”. This is a used bottle – worn twice by me – garnering much interest for its unusual scent which really does surprisingly smell like a much-loved and well-worn old novel.

8. This prize will also be supplemented by three small unnamed items from my oddities collection.

It is my hope that this prize package will help a Listverse fan get started on their own collection of curiosities and oddities – perhaps one day inspiring a new list for our entertainment!

* Contrary to popular belief, human skulls are legally traded over the internet and can be shipped to most countries in the world – including the United States of America. The picture above is of my skull Aristotle which was imported to New Zealand from the United States. He is a 30-something year old male. He is NOT the prize for this competition. The prize skull will be a newly purchased human skull. 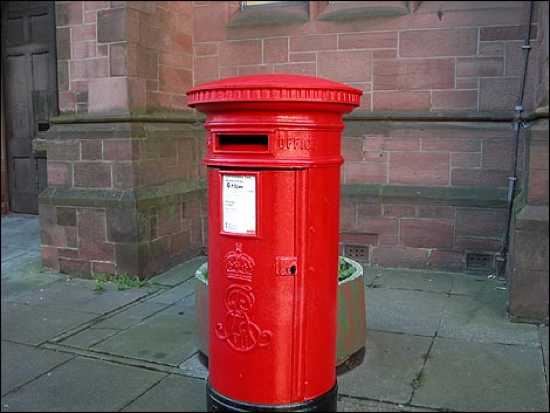 Simply submit a list of 100 words per entry – 1,000 words per top 10 list – (no photos or videos needed – but links can be included if you wish) via our submissions form. All lists sent in from now until the end date of the competition are eligible. The prize will be drawn at random.

That’s it! Get writing!