Magic has long fascinated mankind. Human beings are both perplexed and drawn in by that which they cannot understand or comprehend. While the world, and the television, appears to be full of magicians these days they are not all accurate or respectable representations of magic. Anyone can claim to be a magician. In reality, but a select few possessed such unique skills that the world has acknowledged them as true magicians.

Trying to select just ten individuals to be honored as the Top 10 real magicians of all time is difficult, but it is possible to attempt ranking them based upon their careers and following. The ten men on this list made irrefutable contributions to the world of magic and left a lasting impression on society in the process. 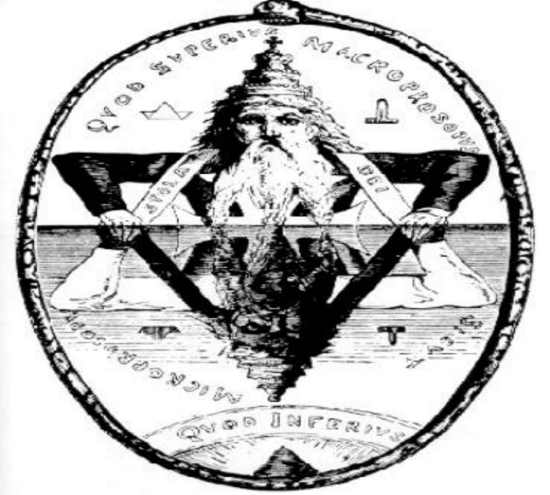 Officially known as the Hermetic Order of the Golden Dawn, this was actually a group that dominated the formation of occultism in the 20th century in Western society. Golden Dawn was a magical order that was active in the late 19th and early 20th centuries in Great Britain. Although the order once splintered, reconciliation was realized and the order lives on into the 21st century in the form of two distinct orders. 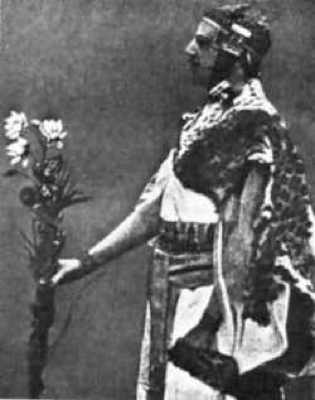 Mathers was the most influential founding member of the Golden Dawn magical order. Mathers had a fondness for magic, occultism, and mythology. He led a very rare lifestyle for his time. He was a practicing vegetarian and non-smoker. He was known for ostensibly facing off against pagan gods in a game of chess. According to fellow members of the order, Mathers would make his move and then cover his eyes as he waited for the signal of a move from his opponent. No one ever recorded who won. 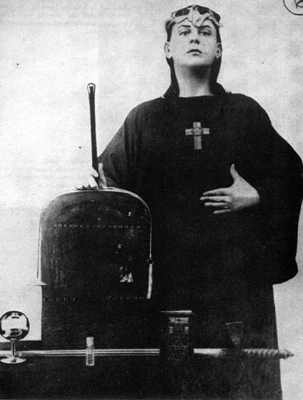 Crowley was a strong believer in magic and the occult. He was responsible for developing the theory of Thelema. The basis of his theory is the idea of the sovereignty of Will. His most famous quote is “do what thou wilt shall be the whole of the Law.” Crowley led a controversial lifestyle for his time, experimenting with various drugs and openly talking about sex and sexual acts. 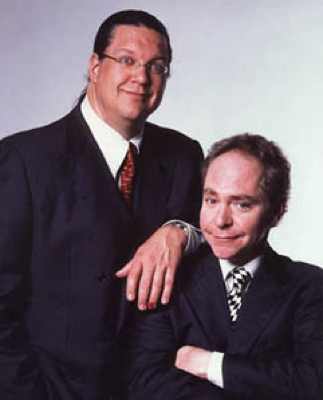 Penn & Teller are a famous duo of illusionists that perform their magic tricks in a live Las Vegas show, as well as occasional television appearances on shows like “Late Night with David Letterman” and “Saturday Night Live.” Their bag of tricks is not very deep, but Penn and Teller are known for edgy performances and have garnered a good deal of respect among the public. 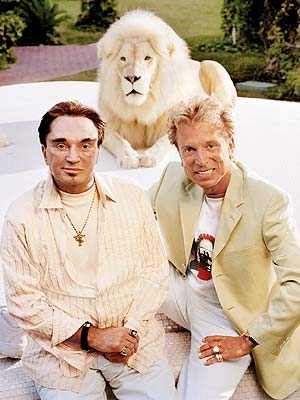 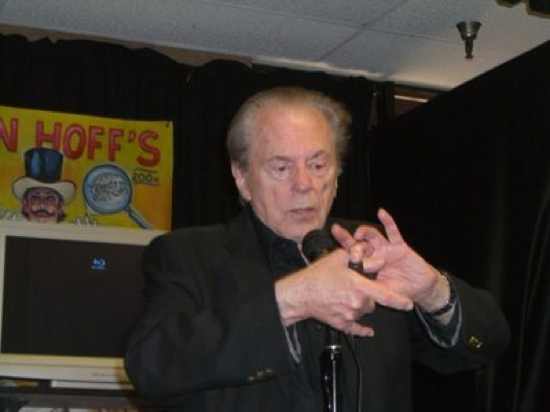 Not as well-known as some of the other members of this list, Mark Wilson was no less critical to the world of magic. Wilson starred in his own Las Vegas show and consulted on numerous television shows, but it was his efforts in bringing magic to television for he is most widely remembered. Wilson introduced magic to television when TV was in its infancy and his audacious show set the standard by which others would follow. 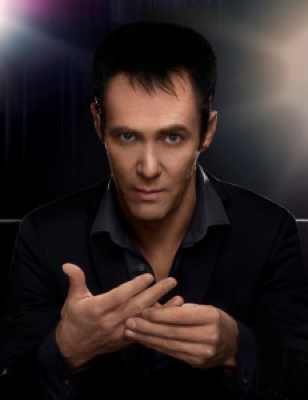 Lance Burton is another famous Las Vegas performer whose magical skills and ability to entertain have made him famous. Burton fell in love with magic at a young age and by the time he reached 20 was awarded the “Gold Medal of Excellence” from the International Brotherhood of Magicians. When Burton first appeared on the “Tonight Show” with Johnny Carson as host, Carson was so impressed by Burton’s rehearsal he gave Burton an unprecedented 12 minute span for his routine. Burton went on to appear on the “Tonight Show” nine more times under Carson and ten more under Jay Leno. His Las Vegas show ran from August 1994 to September 2010. 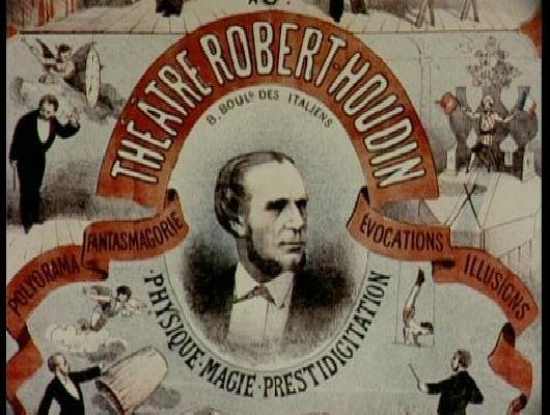 Houdin is considered by most to be the founder of modern magic and illusionism. A former watchmaker, Houdin broke with the tradition of other magicians and performed his craft in theaters and at private parties. Houdin is credited with being the first magician to perform the bullet catch trick. 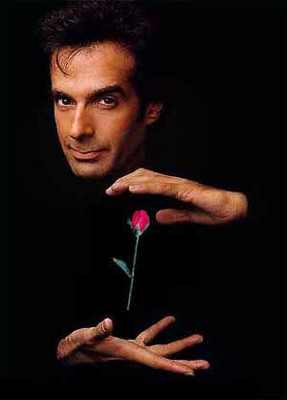 Arguably the most well-known magician of the late 20th and early 21st centuries, Copperfield has been practicing magic since he was 12. In addition to an ability to amaze with magical feats, Copperfield is a magnificent story teller who could draw an audience in with his ability to tell a story, while amazing them at the same time with magic. His most famous acts include making the Statue of Liberty disappear and levitating over the Grand Canyon. 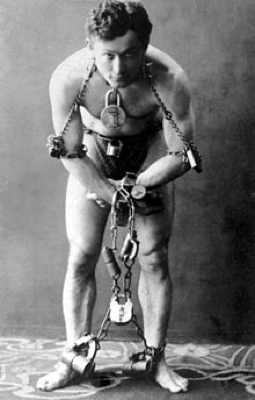 Houdini is perhaps the most famous name in the world of magic. His name and the idea of magic are considered synonymous in the minds of many. His career began as a nine year-old boy who drew people in with card tricks. Later in life he became the master of escape. Houdini’s magic often centered on his placement in an inescapable position, sometimes with a straight jacket and locks preventing his escape. Houdini wowed time and again with his escapes, and went on to write several books about his magic techniques.

Magic comes in a number of forms. Some performers present us with what might appear as nothing more than slight-of-hand. Others offered visually stunning acts in which impossibly large items were made to disappear in front of our eyes. Still others contributed to the history of magic and its formation of the occult. Regardless of their position in the world of magic, these magicians have made unforgettable contributions to magic that cannot be ignored.