When the time comes each autumn to stock up on loads of trick-or-treat candy, craft a costume and trot around door-to-door demanding treats of neighbors, you can thank a culture from 2,000 years ago for starting the whole thing. How did this bizarre practice of passing out Halloween candy to any stranger who asked for it get started in the first place? 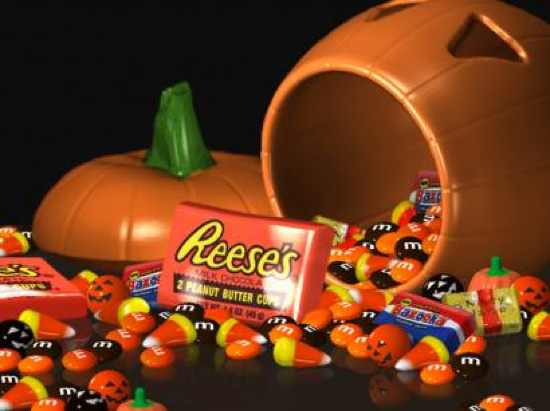 Travel back to Medieval Europe of the Iron Age and meet the Celts, a precursor culture of Ireland, Scotland, Great Britain and northern France. For centuries, they believed that ghosts returned from the dead on Samhain (meaning “summer’s end”), October 31st, the eve of their new year. This was an observance that noted the end of harvest and long days of sunlight, and the onset of darker days and harsher conditions. On that night, the people built bonfires, wore disguises to mimic and frighten off evil spirits, and made burnt offerings of crops and animals as sacrifices to their many gods in an effort to protect themselves from harm. This ancient idea of offering gifts in exchange for protection crept into the activities associated in today’s practice of trick-or-treating.

Eventually, the Catholic church established a church-sanctioned celebration to honor and remember those who have passed on. This feast was called All-hallows (All Saints, or All Hallowed) Day, and originally took place in the spring, but finally ended up being observed on November 1st., very likely as a means to replace the pagan celebration of the dead. Moving this Catholic holiday to the day after Samhain attempted to redirect the focus off of ghosts and evil spirits, centering the attention instead on remembering and praying for the dead. The night before All-hallows Day came to be known as All-hallows Eve, a word which, over time, evolved into the familiar word “Halloween.”

How Halloween Trick-or-Treating Got Started 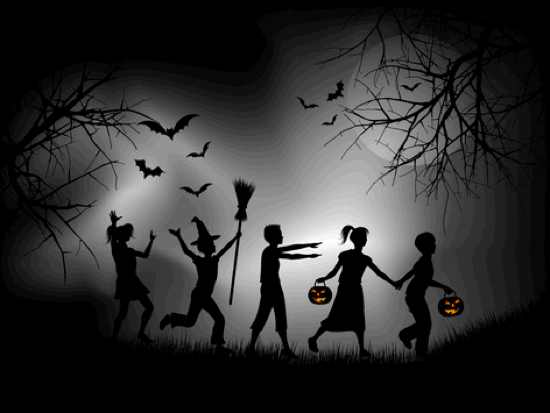 Irish and English immigrants coming to America brought some of their old world traditions with them. In those festivities, people gave “soul cakes” to poor beggars. Later, disguised children would “go a-souling” or “go guising,” carrying lamps fashioned from turnips–not pumpkins–and offer a small performance of some kind in exchange for receiving tidbits of food or small amounts of money. They were rewarded with ale, money and food as they traipsed door to door. Soon, the practice of dressing up and going house to house to ask for food or money on the eve of All-hallows took hold in America. As the observation of Halloween developed in the States, the practice of giving out food or small gifts grew right along with it. 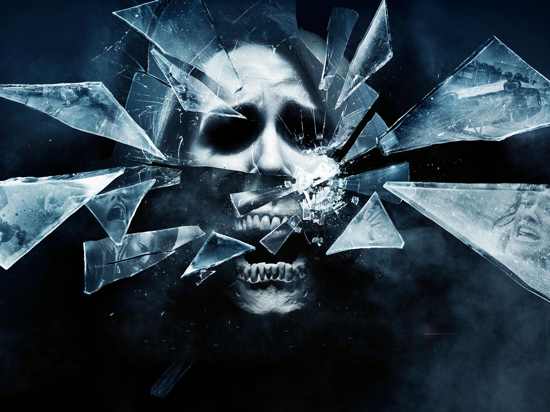 Halloween parties for kids and grown-ups were the fashion at the turn of the 20th century, with costumes, games and festive seasonal foods served in homes across the country. In the 1920s and ‘30s, trick-or-treating rose again in popularity, but the holiday was marked with vandalism. Civic leaders countered that by the 1950s, positioning Halloween as strictly a children’s holiday. Trick-or-treating was encouraged as a way for communities to share the celebration with children, with the idea that giving kids small treats and goodies would keep them from playing tricks on the neighborhood. Various gifts and snacks were given over the years, and today, the most popular and expected treat is candy, the ultimate kid prize.

Sweet Treats for Goblins to Eat! 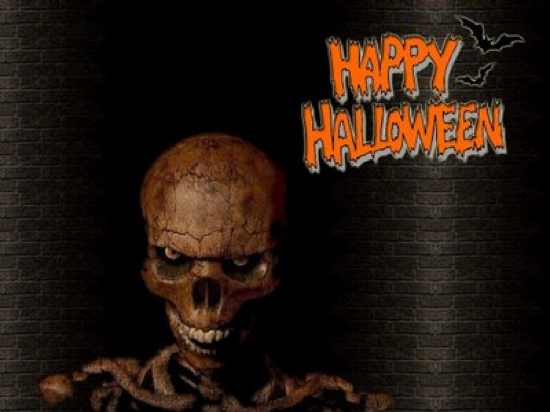 Halloween has grown to be a huge holiday in the United States, second in popularity only to Christmas. About $6 billion is spent on this holiday every year in the U.S., and it’s estimated that one quarter of all candy sold in America each year is purchased specifically for Halloween. All sorts of candies fill up trick-or-treat bags, from sweet or tart treats to unique chocolates to novelty candy items. Vintage candy items are becoming more popular, sparking throwback memories for trick-or-treaters of yesteryear and delighting new generations with discoveries of tasty delights from days gone by.

While kids still go door to door, community harvest festivals are also popular, and many Americans incorporate home parties to celebrate the holiday. Decorations are hung, and a large spread is laid out with all kinds of candy and snacks, including treats that kids don’t typically get in their trick-or-treat bags. Cakes, handmade fudge, caramel apples and other goodies are often accompanied by a bowl of punch, sometimes with an ice “hand” floating in the middle of the beverage bowl!

For thousands of years and across continents, people have observed this annual rite of demanding and receiving goodies. Aren’t we lucky that today, instead of burnt crops or animal sacrifices, we get to celebrate it with candy!