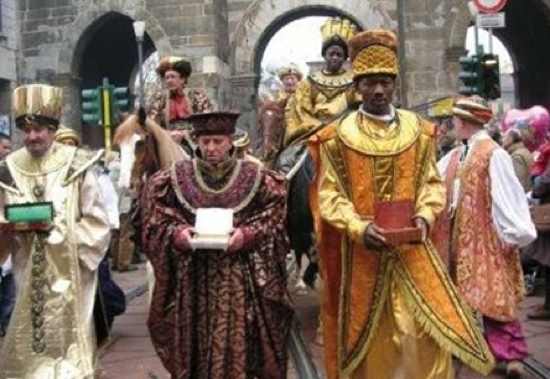 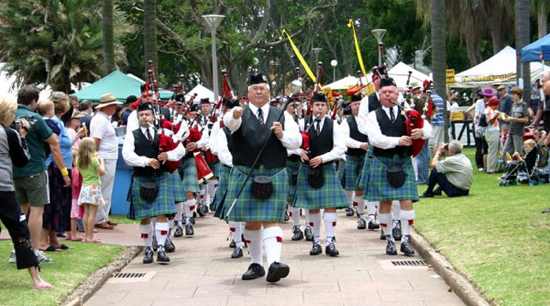 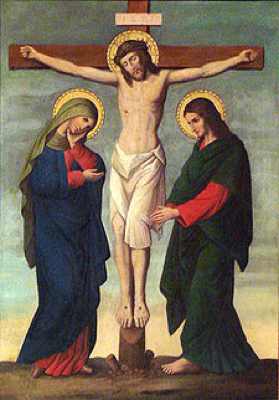 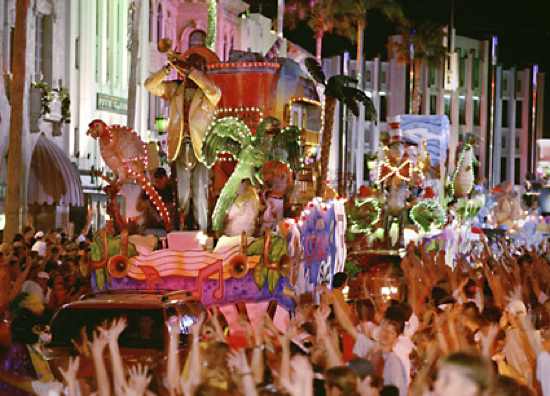 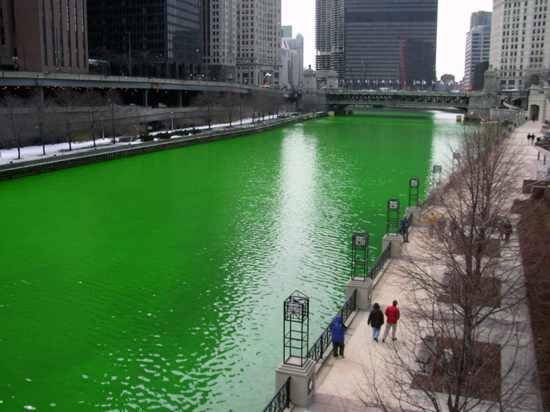 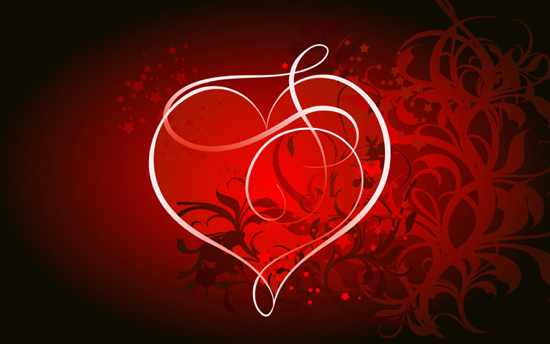 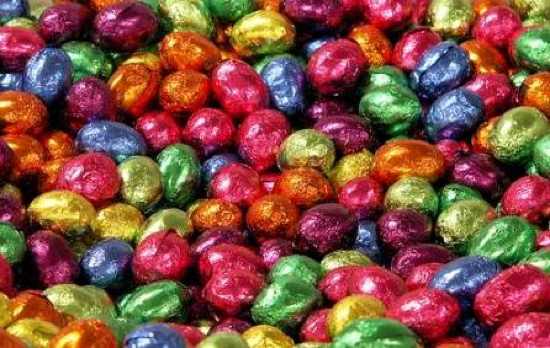 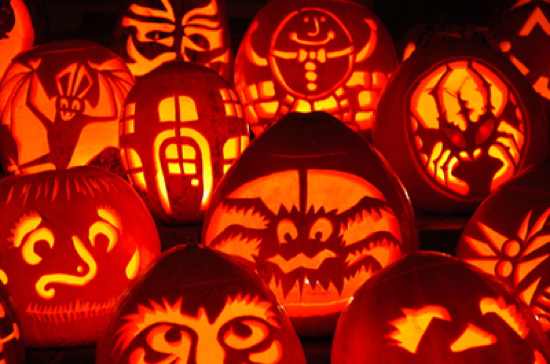 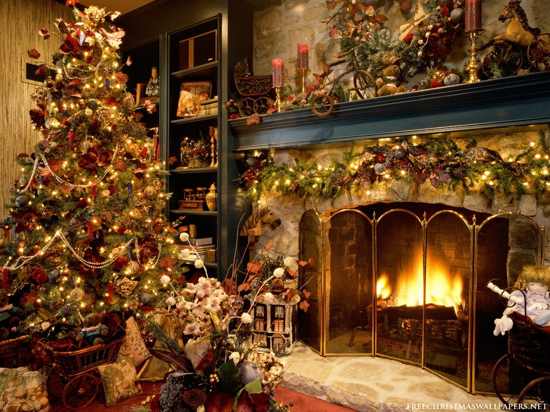 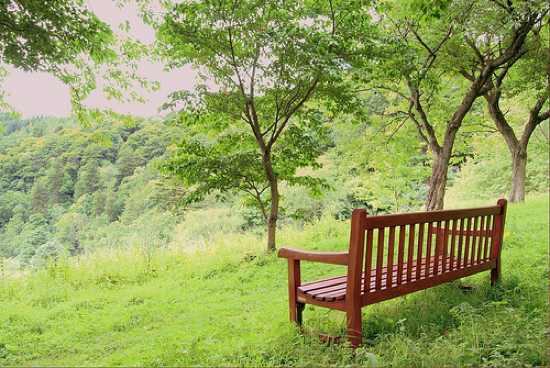 10 Reasons Creationism Should Be Taught in School