We may have been fighting each other since the dawn of time, though the average person still has little idea of what war is really like. Our mental image of what happens on the battlefield is heavily influenced by pop culture, particularly the movies. Unfortunately, the people making those movies have usually never been around a real fight, either, and are mostly just making things up as they go.

While we agree that fiction requires some suspension of disbelief to be enjoyable, that applies to genres like science fiction and horror. Misrepresenting serious subjects like war on the big screen comes with its fair share of drawbacks. Most of us grow up with a glorified idea of what war is really like, as movie writers are busy writing about dual-wielding guns rather than the stench of poop in the aftermath of a typical battle. 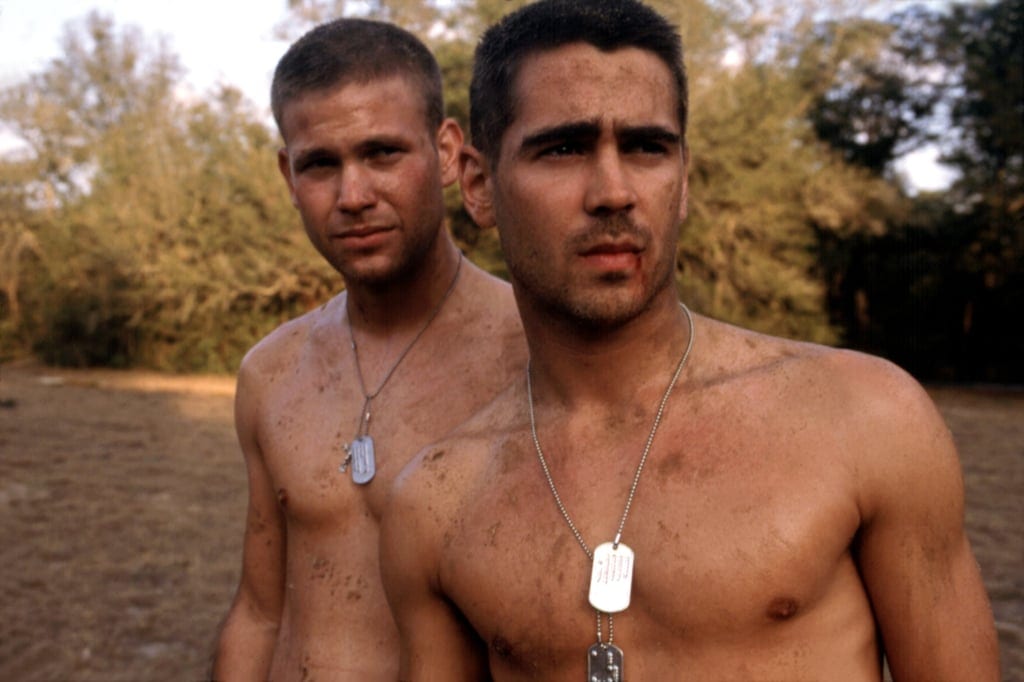 Dog tags have always been a popular part of casual fashion. They admittedly look quite cool, which is probably because of their association with the military. Because of Hollywood, a lot of us assume that wearing dog tags as necklaces is something people in the forces do all the time. As any veteran would tell you, though, showing off your dog tag isn’t considered to be sound etiquette within the military.

While it’s true that you’re to wear your tags at all times for identification while on duty, most soldiers keep them tucked inside. Off duty, keeping your dog tag visible in civilian clothes is not in good taste, even—and especially—if you’re topless, unlike what the movies tell us.[1]

9 “Military Grade” Is an Advertising Gimmick 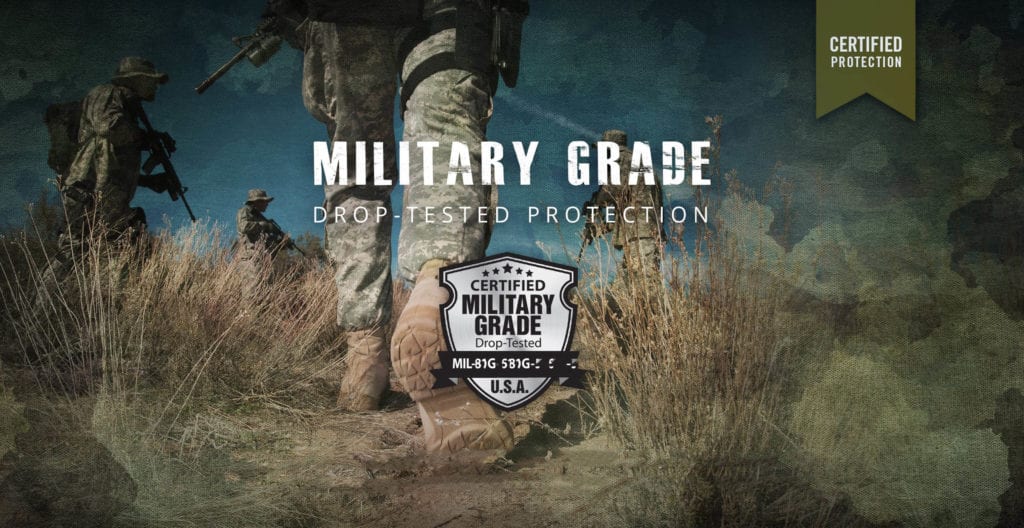 From knives to antivirus software to alarm systems, companies across the board brand their products as ‘military grade’, usually to signify higher quality and price. If we were to ask you what that exactly means, chances are most of us wouldn’t be able to say. We have this idea of things made by the military to be of higher quality than consumer-grade products.

As it happens, military-grade quality actually doesn’t exist and is yet another one of countless gimmicks advertising agencies use to justify exorbitantly higher prices. While it may be true that civilians don’t yet have access to a lot of military tech, it’s because it’s classified for security reasons and not because they’re somehow making better things in there.[2]

8 Almost No One Uses Automatic Fire 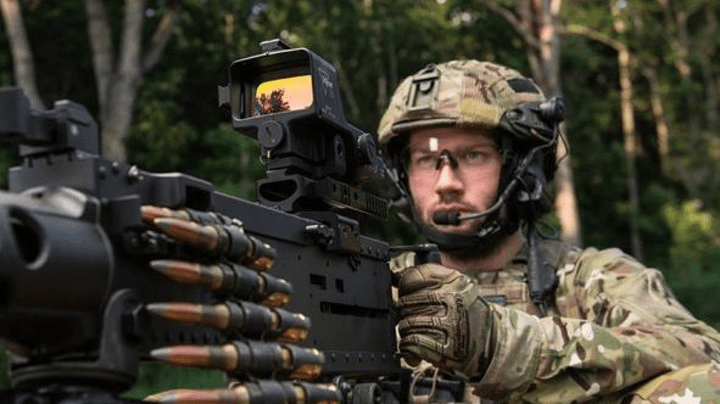 As we’ve mentioned before, movies exaggerate the effects of various weapons to make them look more impressive on screen. Take grenades as an example; invisible shrapnel paralyzing someone’s lower legs isn’t as impressive as a house blowing up with six people flying in the air. Apart from giving us a faulty idea of what a battle is really like, it also affects decision-making during real-time disaster situations.

One particularly glaring difference between real and fictional wars is “automatic fire” in assault rifles. While military rifles do have a setting to turn the automatic, continuous burst mode on, almost no one uses it in real battles. Apart from bullets costing a lot of money to buy—a fact we’ll come to in a bit—the distances in a real battle are simply too great for automatic fire to be efficient. That’s not to say that automatic fire isn’t used in real wars, though those guns are usually heavier and mounted on a bipod or tripod.[3]

7 You Can’t Fire A Rifle From The Hip 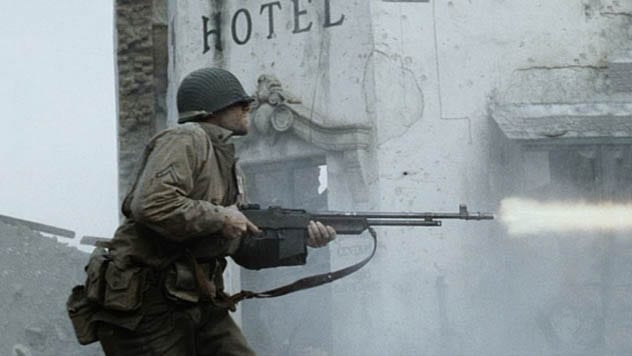 Rambo may be the best example of this one, though it’s hardly the only movie that’s guilty of it. Many war movies feature an outnumbered hero picking up a mounted gun as a last resort and just mowing down his opponents like a walking machine gun.

There are no walking machine guns because machine guns are extremely heavy, and it’s almost impossible to walk with one, let alone shoot with it. Many movies do it with guns like an AK-47 too. The dangers of shooting out of stance aside, the recoil would make it impossible to continue holding and shooting it for an extended period of time. Moreover, shooting from the hip isn’t a part of any professional training schedule and is something only seen in Hollywood.[4]

Thanks to movies like Lord of the Rings, our mental image of an ancient or medieval war usually features both sides running into each other with their cavalries and actively engaging in hand-to-hand combat throughout the battle. That’s how video games see historical wars, too, influencing our idea of how wars were really fought.

While slaughter is obviously a widespread—and crucial—part of any battle, it usually comes at the end, when the winning side is chasing the routed force. Battles, at least before mass slaughter became a part of all stages of war because of artillery and gunpowder, used to be won through attrition and strategy and not trigger-happy fighters fighting to their last breath. Most battles of history involved calculatedly tiring out the enemy for hours with arrows or mobile units, fighting in isolated units at times, and moving in with full force only when there was a definite advantage.[5] 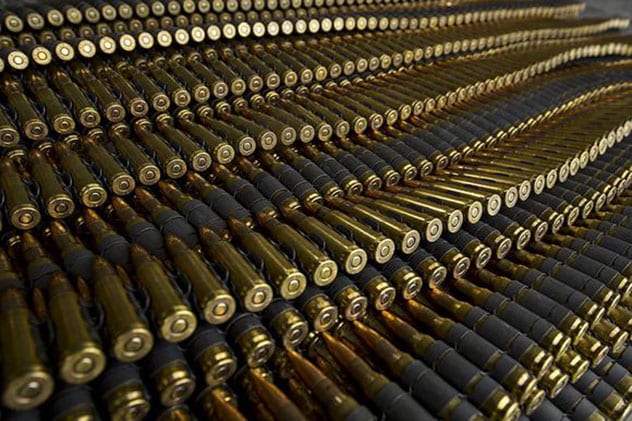 War movies are quite lenient about the amount of ammo a unit has access to. A part of that could be attributed to making it look amazing, as a battle with everyone saving their bullets would look quite drab on the big screen.

The difference between movies and reality, though, completely changes how battles happen in real life. Limited ammo—for you and the enemy—is an essential part of military tactics, which is especially true today when wars are fought in overseas, cut-off regions. In a real battle, most of the legwork is done by artillery and all of those other big explosives. Even in gunfights, you’re likely to not hear anything for several minutes, instead of the consistent hail of bullets we all imagine. That would also heat up your guns quite fast, which is yet another thing soldiers in real battles have to think about.[6]

4 Throwing Knives Is Not a Thing 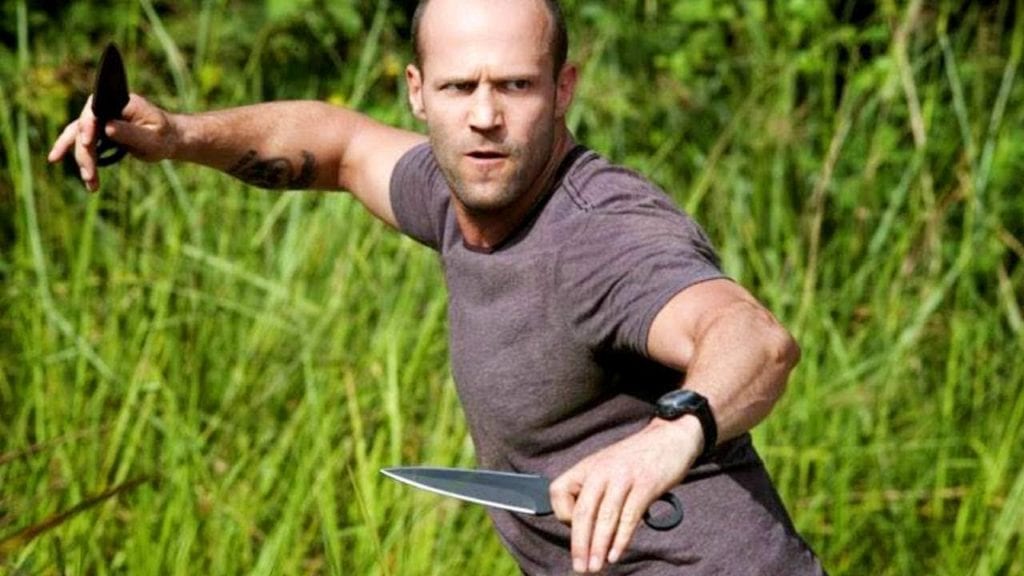 We’re not sure when the dreaded throwing knife showed up in a movie. We can trace its origins to the art of throwing knives, which—much like the art of throwing anything else for no reason—doesn’t have many uses in the real world. It’s unclear, however, when a director saw that and decided to make it a staple weapon in war movies.

A single throw of a knife has killed many people in the fictional world, though how does it stack to its kill count in real life? According to some, it’s even ridiculous to suggest that knives could be thrown to kill.

While throwing around anything pointy is not a good idea, throwing knives hardly produces the impact necessary to kill someone. Moreover, the steel has to be sharp enough to pierce flesh and bone, which is harder than movies make it look.[7]

3 You Can’t Just Shoot Anyone 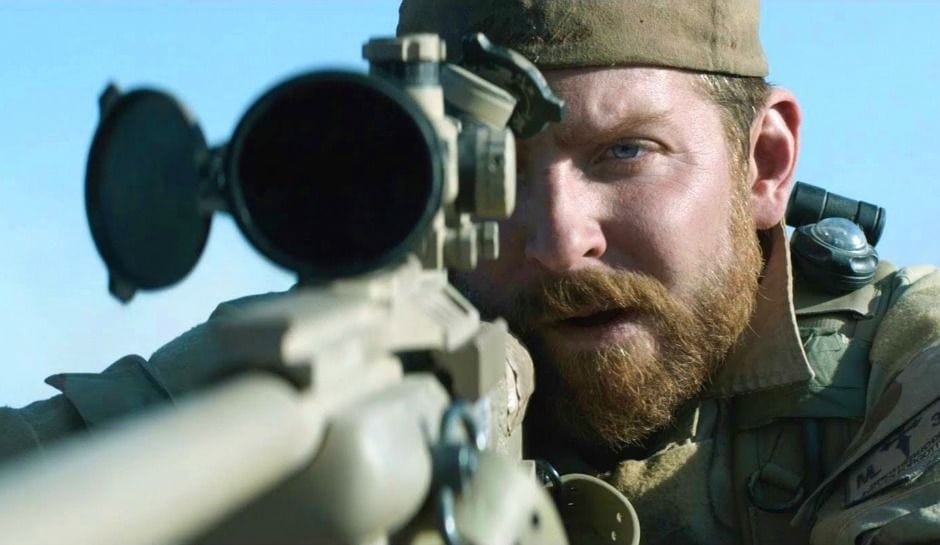 We think of the beginning of the battle to be a coordinated and single-minded affair. The commander issues an order to shoot at the other side, and his units just fire off indiscriminately. Much like the other myths on this list, this one only exists in Hollywood too.

In reality, there are specific, written rules around what you can and cannot do in a war. Every war has its own rules of engagement, and they keep changing depending on objectives. As an example, there are times when generals have to get court orders to move into certain territories, which can take hours.[8]

2 Everything About Cavalry Charges 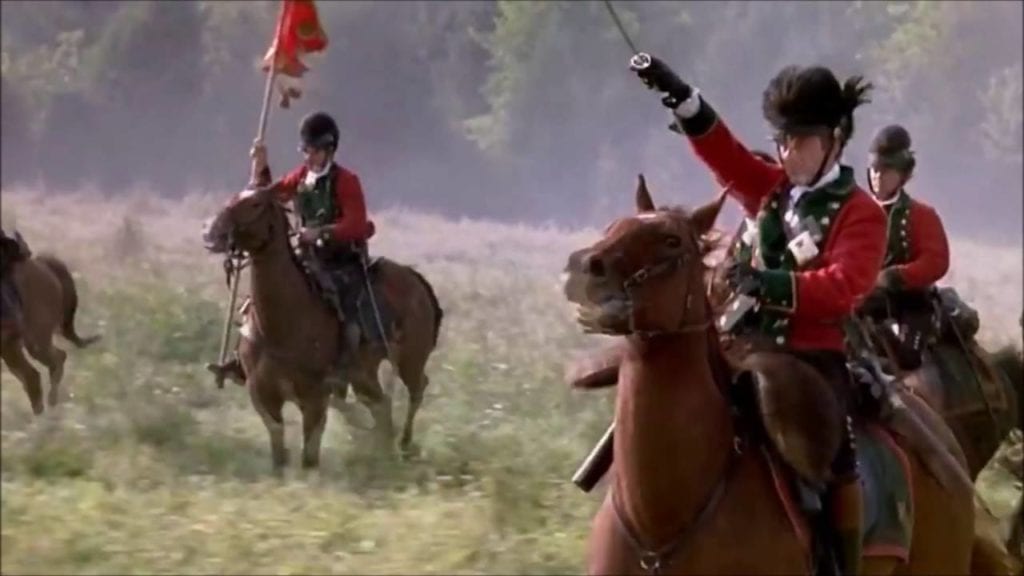 We think of the historical horse cavalry as an incredibly powerful unit that could decide the course of any battle for the better part of history. Until it was made defunct by tanks and artillery, it dominated battlefields around the world and remained a staple of some of the most powerful armies.

While it’s true that the heavy cavalry was an immensely powerful unit—the mere sight of an organized unit of horses just running towards you with armored warriors is enough to scare anyone—it was quite easily countered by many infantry units throughout history. Moreover, battles rarely started with a cavalry charge breaking the enemy ranks. For one, you don’t just send your most heavily armored and well-trained unit—which was usually the case for elite cavalry units—as an opening attack. More importantly, though, horses are surprisingly (or rather unsurprisingly) unwilling to run into a wall of visible spears. Cavalry charges were mostly used to chase down disorganized enemies or other specific roles in the middle or end stage of the battle.[9]

1 Most Soldiers Don’t Shoot to Kill, or at All 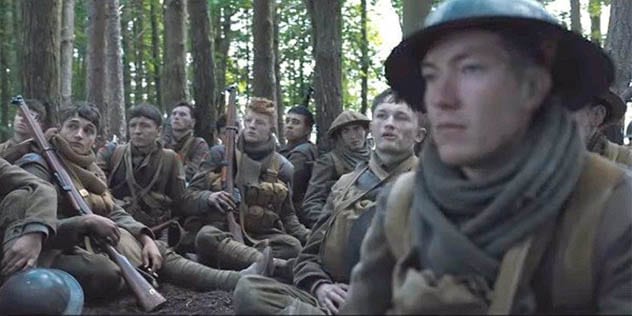 War is imagined as an absolute rivalry between two sides, one in which everyone is personally involved. The soldiers must be doing their best to kill the other side and expect the same. It’s how movies feed war to us and how we’ve all come to imagine a typical battlefield.

In reality, most of the soldiers aren’t even shooting unless a senior ranking officer is around. According to one historian, one in three soldiers in Vietnam never fired their weapons. In an average battle in WW2, only around 15 to 20 percent of soldiers on the Allied side opened fire.[10]

For more awesome lists just like this one, take a look at 10 Movies Based On Common Misconceptions, and 10 Ridiculous Myths We Believe Because Of Movies.