The job of a police officer is a noble one at best: a service profession that changes lives and saves them, with a good element of fighting, running, and capturing crooks. The ideal doesn’t always match reality, however. Power-hungry people who haven’t been given the chance to beat up other people before can sometimes be attracted to the profession. For every few good cops who save lives and go the extra mile, there’s a bad cop who the department turns a blind eye to.

Thanks to better monitoring technology and an active online community of activists and civil rights defenders, police brutality is being exposed on a daily basis. Though this can create problems for good-hearted police officers who are just trying to do their jobs, it also exposes the police brutality incidents that might once have stayed hidden. Here are ten of the top incidents that hit the media. 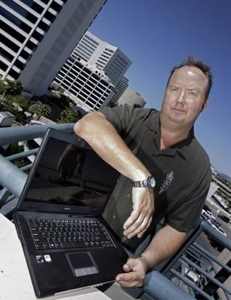 One blogger named Jeff Pataky turned to the web to express his outrage at the incompetency of the Phoenix police. They raided his home, seized his laptop and his roommate’s laptop, took his backups and modem, handcuffed and detained his female roommate for three hours, and took his sons out of elementary school. Police officers who didn’t like the things being said about them online and who had the power to do something about it abused those privileges. 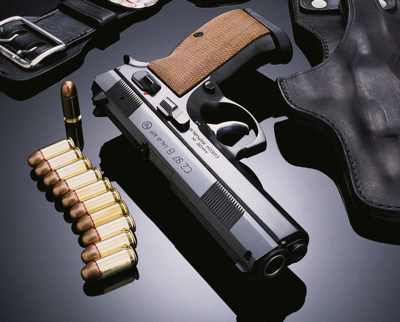 In 2006, a teen was killed by police, having been shot eight times. He was unarmed, yet the police planted a gun near him to justify the shooting. The planted gun was actually recovered from a burglary, and when they were discovered, the police tried to write new reports to clarify that the gun near the teen was not the same one that he had been carrying. Evidence points to a planted gun, with no fingerprints of the teen found on the gun. 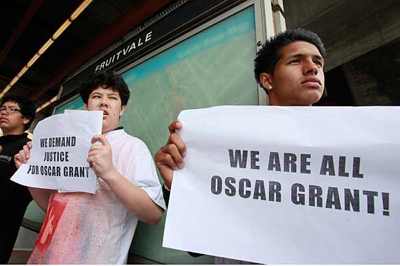 With a fine police record, nothing explains why a BART officer chose to enact extreme discipline in front of a crowd on New Year’s Day in 2009. Apparently, there were fights on a train, and BART officers were called to assist. One man in particular, Oscar Grant III, was removed from the train, and an officer knelt on him as another shot him in the back. This incident, nothing short of a willful execution, was videotaped and caused mass public outrage. 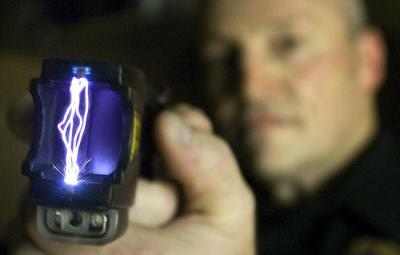 Incident: Man who bumped into a woman attacked with Taser

At a bar, a man named John Thompson was playing pool and accidentally bumped into a woman. Does this sound like a pickup strategy deserving of a slap, at the most? That’s not how it played out. Even if it wasn’t accidental, it certainly doesn’t warrant the punishment: a brutal beating the man suffered at the hands of four officers, with a punch and multiple Taser shocks. The officer charged in the incident has been charged six times previously, but somehow, is still allowed on the streets. 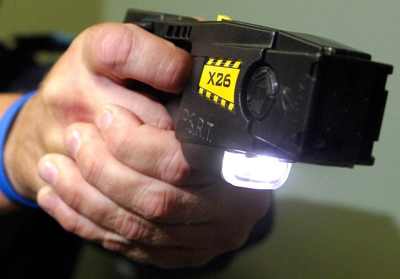 Incident: Man listening to music attacked with Taser and bitten

In 2008, Clayton police officers following up on a rape at gunpoint misidentified a 19 year-old who was listening to music on his iPod and could not hear them. He was shocked by a police Taser and bitten by a police dog. The police later apologized and arrested another suspect, but his sole offense was wearing similar clothing to the actual perpetrator.

In Texas, a 12 year-old girl didn’t know she was in danger as she went to flip a circuit breaker switch. Three men jumped out of a van and grabbed her, calling her a prostitute. She screamed for her father, and they covered her mouth and beat her face and throat. These were no criminals, but police officers undercover who chose the wrong house to raid. She was hospitalized, and three weeks later, police came to her school to arrest her for fighting back when she was grabbed. 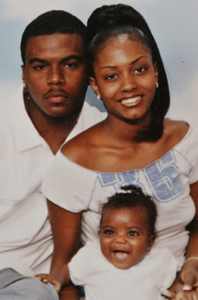 Incident: Groom killed with 50 rounds at a bachelor party

In Queens, a strip club patron at a bachelor party preparing to get married the next day ended up dead after a chaotic confrontation characterized very differently by each side. The police claimed that he ignored their orders to stop and believed he was going for a gun; his friends who were with him insisted that they didn’t even say a word, just started shooting 31 shots, 11 rounds, and 4 shots between each of the three police officers. The officers were acquitted of any charges. 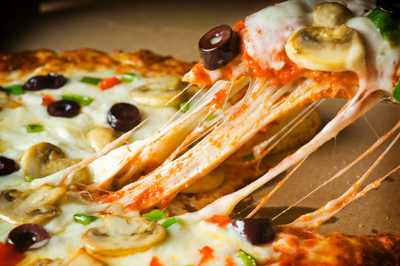 In 2006, a pizza man heading home after a nice evening at a nightclub in Modesto was pulled over because they thought he might have been a suspect in another incident that had just occurred downtown. The officers yelled at him in English and Spanish to get out of the car, but because the man was deaf, he did not hear these orders. Not even a minute later, they fired with beanbag shotguns, breaking the back window of the truck, hitting the man in the stomach, torso, and legs as he ducked for cover. All the while, he was yelling, “I am deaf!” 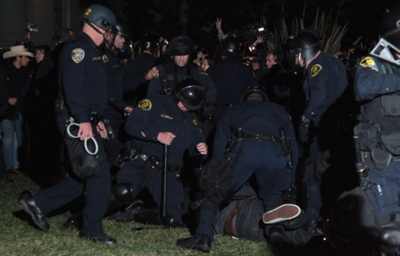 In late 2011, Occupy protesters who were staging a peaceful protest on the University of California Berkeley campus were attacked by riot police. The students were pepper-sprayed in the face while being compliant, hit with batons, grabbed by the hair, and assaulted in various ways. A photograph of one officer walking along a line of seated students and pepper-spraying them went viral, launching widespread outrage by UC Berkeley faculty, students, and members of the public across the nation. 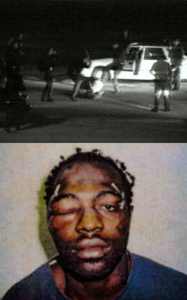 This is probably the incident of police brutality that skyrocketed police brutality from something only people commonly targeted knew about into a scandal that most Americans denounced. Before Rodney King, there wasn’t much CCTV footage, punishments weren’t common, and there was little awareness among the general public. In 1991, King was tasered and beaten by LAPD officers, and the media picked up on the incident and heavily publicized it. Riots resulted, two of the four police officers were found guilty, and a new light was cast on the all-too-frequent violations of the public trust placed in police officers.

The media doesn’t always cover police brutality, and often focuses on young, disabled, or innocent victims when it does, but the phenomenon of police brutality is becoming better known and these incidents reflect a small sampling of what has actually been alleged or proven. At least we can all take comfort in the police to protect us from bullies such as these – right?