Who hasn’t at one point in their life wanted to be bigger, faster and/or stronger? With countless depictions of alpha males being displayed in all forms of media, males, more predominantly, are seeking ways to display such physical peaks. And who isn’t always looking for the quick fix? With steroids receiving a constant bad rap sheet within the media and public forums, various myths and misinformation has passed into the public domain as fact, scaring anyone away from the drug. Recently Lance Armstrong was stripped of all his Tour de France titles as he was found guilty of taking the drug. However, as is about to be revealed, a well-informed choice is better than simply believing every headline. 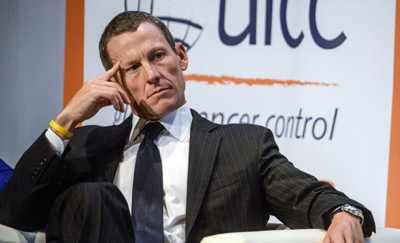 Steroids, in actual fact, greatly increase endurance by creating a greater count of red blood cells. Red blood cells are one of the most important physiological components for athletes – especially endurance athletes. These cells are responsible for carrying oxygen to the body’s tissues (including muscles). On a quick note, blood doping, the practice of increasing the number of red blood cells in the bloodstream, is illegal, however altitude training, the practice of training for several weeks at high altitudes too ultimately increase the red blood cell count too, is legal. 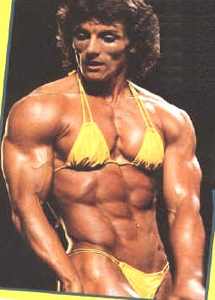 Yes, women take steroids too, whether they are supreme athletes, bodybuilders or recreational users. But just like men, women can select the types of steroids they take so they don’t end up looking like a line-backer. Women do however suffer more side effects than men by way of clitoral enlargement, a deepening of the voice and hair growth in unwanted places, however they are reversible once the cycle is over.

8
Steroids are a Quick Fix 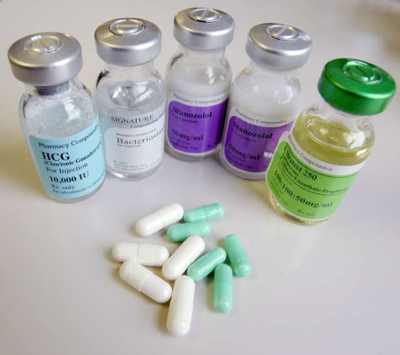 In actual fact, athletes will testify that more intense training and regime dieting is required in order to reap the full benefits that steroids have to offer. The fact is, steroids are not a magic pill or chemical that will instantly shape, define or provide your body with the athleticism you yearn for. A healthy lifestyle that combines a healthy diet, with a recommended 8 hours of uninterrupted sleep will compliment the intense training an athlete will punish his or her body through. If steroids were the magic peel that many people make them out to be, anyone could be the supreme athlete. 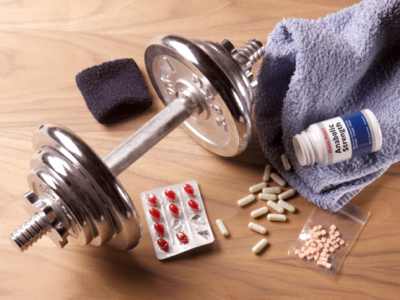 Steroid users will be quick to tell you that injected steroids are a better method of taking the drug than oral digestion. If taken orally, the steroid must pass through the liver and could cause high levels of toxicity, however, this is not the case with all orally ingested steroids. Yet why should steroids take such a bad rap in terms of liver side effects when millions choose to kill their liver with alcohol and various forms of prescription drugs, all of which are legal? Such a stigma exists about steroids whereby communities look down on those that take them, but why does the same stigma not exist for alcohol, even if it may be just social drinking? 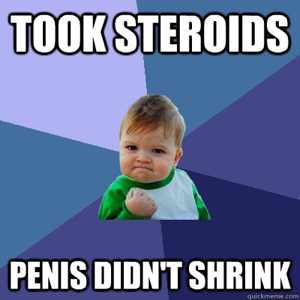 No, your penis will not shrink. Your testicles might though. This is a common occurrence amongst anabolic steroid users however it is reversible – in other words, as soon as the cycle is concluded, your testicles will return to their normal size. Men, if you don’t want your significant other finding out about your steroid usage, blindfold your partner. 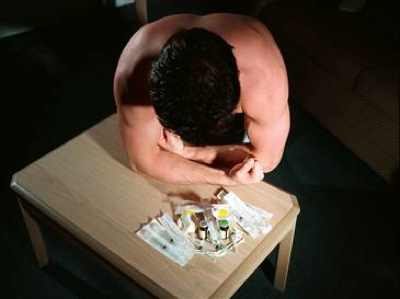 The media has built this one up a lot. Misinformation is being exploited. Every report that has linked steroids with depression has been purely anecdotal, and in most cases, the individual has had previous mental imbalances. Similar to myth #1, increased testosterone levels have been proven to increase positive moods and decrease stress. 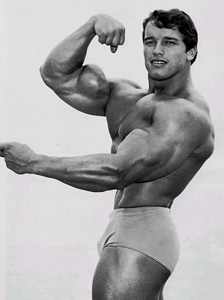 It has been suggested that anabolic steroid use in teenagers leads to the premature closure of the growth plates. Once again, there is no scientific proof to prove this claim. One needs to merely look at Arnold Schwarzenegger, who admitted taking steroids from a very young age to see that steroids do not stunt your growth. That’s not to say that Arnold should be taken as 100% proof, but that coupled with no hard scientific data to prove such a claim should make this a myth. 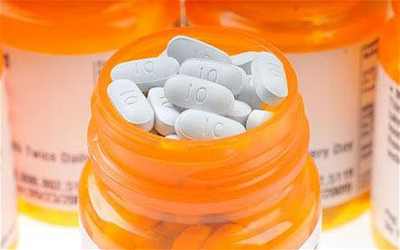 Evidence has shown that men with higher levels of testosterone are at no greater risk of developing prostate cancer than men with low testosterone. Similar to myth #2, prostate cancer is largely a genetic predisposition. What should be pushed is more human studies on the use of anabolic steroids rather than rats so that the data is clear, not skewed, and so that these myths can be cleared up and rectified, and if there are any true dangers, they should be identified, not laughable fallacies. 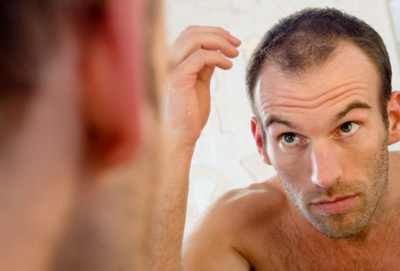 Baldness is genetically determined. Increased levels of testosterone by way anabolic steroids will not cause baldness, but it has been argued that it could speed up the process. This side effect is enough to steer many people away from using steroids however there are ways of preventing this. Hair loss shampoos are recommended as a precaution for any cycle. As a general rule of thumb, athletes in their 20s, especially those who use the drug for pure aesthetic reasons, should think twice about taking steroids as their bodies are already producing large quantities of testosterone, more than what will ever be produced during a specific period in their life. It should be a decision that is seriously considered sometime into their 30s if they still feel inclined to experiment with the drug. The health benefits of such can be amazing. 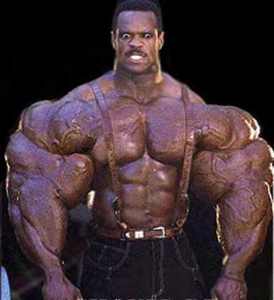 Best described in the documentary “Bigger, Stronger, Faster*,” steroids will only amplify personality characteristics that the individual already has. The only studies to have come from steroids are those performed on rats. The difference between humans and rats? We have a better capacity to control aggression. Caffeine and other stimulants have also been included within literature as stimulants that lead to higher levels of aggression, but should coffee be blamed for all outbursts by coffee drinkers? It also has been suggested that estrogen in fact is to blame for increased levels of aggression. Testosterone on the contrary makes males feel positive and motivated.

Misinformation is skewing the truth. Controlled human studies should be performed in order to put to bed all the myths and fallacies that surround anabolic steroid use and in order to take away the stigma associated with the use. Anabolic steroids have their place within sports and other recreations. But just like any other drug, they should not be abused. Be safe.