Humans haven’t stopped evolving. Although civilization hasn’t been around long enough to see any extraordinary changes, we can nonetheless expect to see some as time draws on. This list will outline ten major changes we can expect to see over the next 200,000 years – assuming that civilization continues along the same path it treads today. 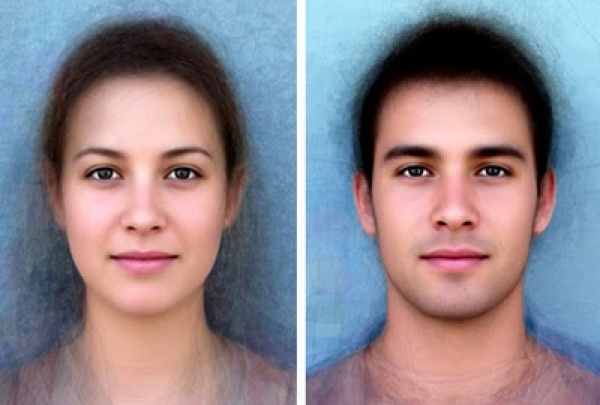 Multiculturalism is the essence of modern society. It shouldn’t come as any surprise, then, that humans are expected to evolve into a single, ubiquitous ethnic group, should the mixing of the cultures continue. As miscegenation becomes commonplace, humans will slowly begin to lose the distinguishing features of their ethnicity, and instead take on characteristics from many different parts of the world. There’s one obvious benefit to all this: “race” will no longer be an issue. 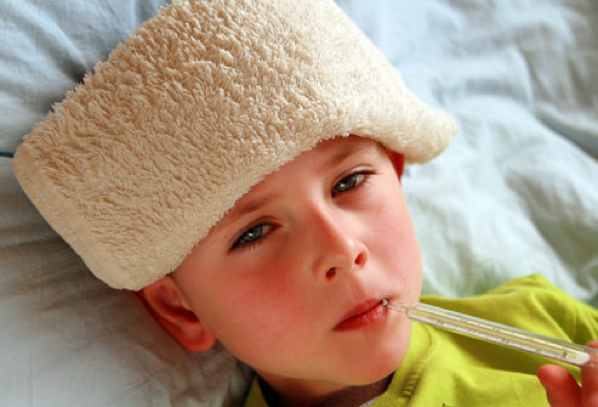 As humans become more and more dependent upon medication for survival, we can expect the human immune system to slowly weaken. The best way to explain this is with an example using hormones: imagine a future in which, with the help of supplements, you can regulate your hormones to maximize your wellbeing. Over time, your body would become dependent upon the additional hormones, to the point where it might stop doing for itself what the supplements can do instead. The processes which create hormones would become less important for survival, since your body would always have enough, thanks to the supplements.

After tens of thousands of years, it is likely that humans would evolve to the point where hormones are no longer created organically within their body. Taking this example a little further: if external aids were entirely responsible for our survival, many of our internal functions might become obsolete. Why would your body need a powerful immune system if all pathogens are tackled with medication? Indeed, it is but another downside to the use of medication to fight diseases. 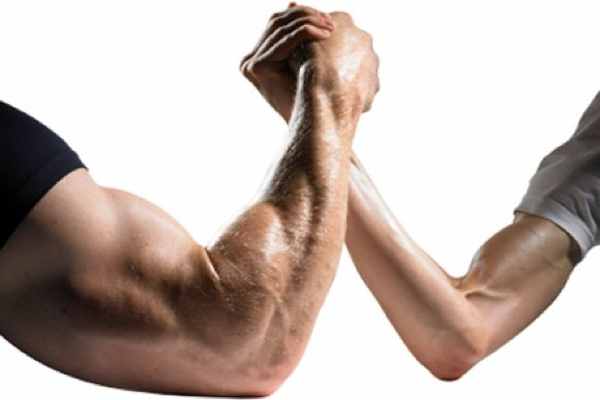 There are two foreseeable causes for the gradual physical weakening of the human race. The first is our increasing reliance on technology – and in particular machinery – to do our dirty (but muscle-enhancing) work. The less each generation depends on physical strength, the more likely it is that the whole species will grow weaker.

The second possible cause for muscle atrophy is a little more awesome, and would become highly relevant if ever we were to relocate into space. In such a scenario, physical strength is hardly necessary for day-to-day activities. Should we spend too long as galactic explorers, it’s likely that we’d eventually lose most of our muscle mass. Most of us have heard about astronauts returning to earth, a mere husk of their former selves. Future generations will need to take this into account, lest they find themselves confined to wheelchairs like the morose humans in Wall-E. 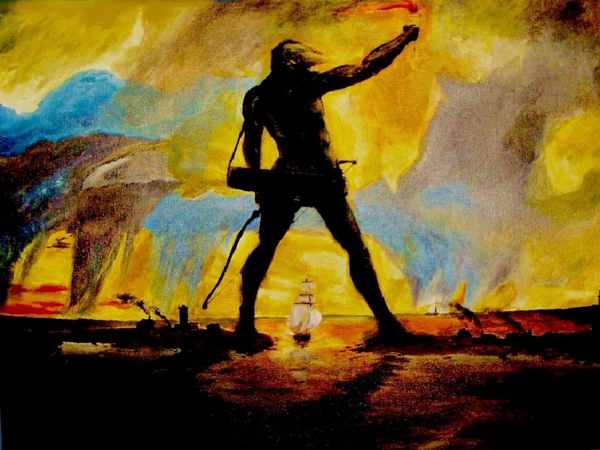 Human height has been growing rapidly for the last two centuries. Over the last 150 years alone, the average height of the species has increased by 10cm. It is believed that the main driving force behind this growth is the abundance of nutrition available to many of us. Famine has long been a curse for those aspiring to tallness – and in certain parts of the world, it has almost been eradicated.

The more a child has to eat, the more energy he or she has to grow. As long as we have the ability to eat in excess, the species will continue to grow taller. Whether the sky is the limit, or whether biology will stop us short somewhere among the tree-tops, only time – and evolution – will tell. 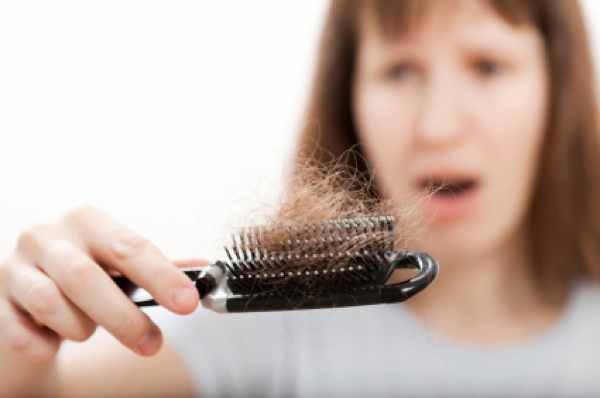 Having lost the majority of body hair already – for a whole host of reasons – it is likely that humans will become more and more bald as a species over time. Women, in particular, are frequently seen as more attractive with less hair on various parts of their bodies, and because hairlessness offers the individual an advantage when it comes to sexual attractiveness, we can posit that, over time, females will eventually evolve to a point where such hair is completely absent. The same could be said for men – at least in terms of body hair – but since there is less social pressure for men to be smooth-skinned, permanent change is likely to occur more slowly. 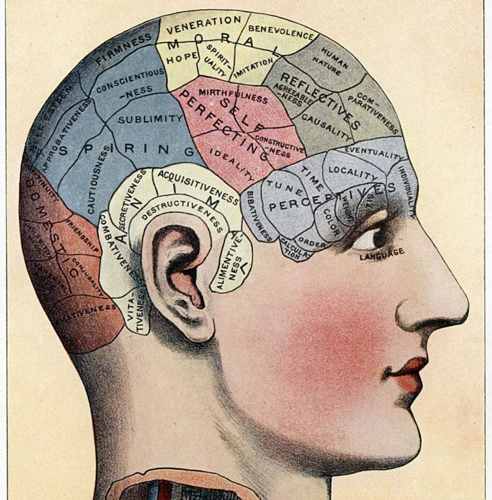 Technology has already affected the way our memory works. The human brain, being a machine striving for maximum efficiency, typically remembers where information is stored, rather than the information itself. It is far easier to remember where you put the book containing juicy facts, than to recall the actual content of the book; and in the age of internet, this mental peculiarity has become especially important. How many times have you tried to remember something, and instead simply looked up the answer? That’s your brain remembering where something is stored – on the internet, on google, on wikipedia, and so on. As technology becomes more and more advanced, our brains will adapt in order to maximize efficiency – perhaps to the detriment of our memory. 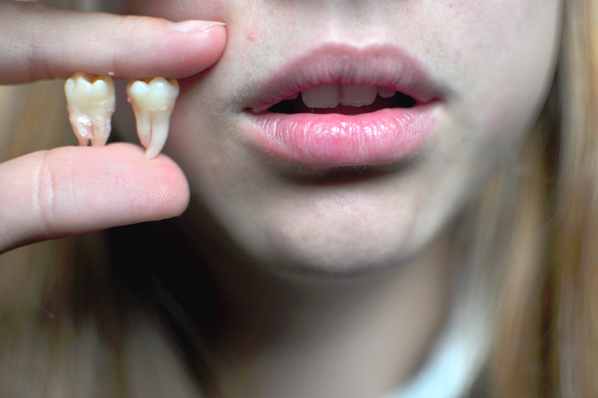 The most obvious change to our jaws will be the disappearance of wisdom teeth, which serve no use to modern humans, and which already have low occurrence rates among some ethnic groups. But aside from this, we can also expect our teeth to grow smaller. Throughout the evolution of man, there has been a general trend towards smaller teeth. Evidence has shown that in the last 100,000 years alone, our teeth have halved in size. No longer having any reason to accommodate such huge gnashers, our jaws have also shrunk. We can expect this trend to continue into the foreseeable future. 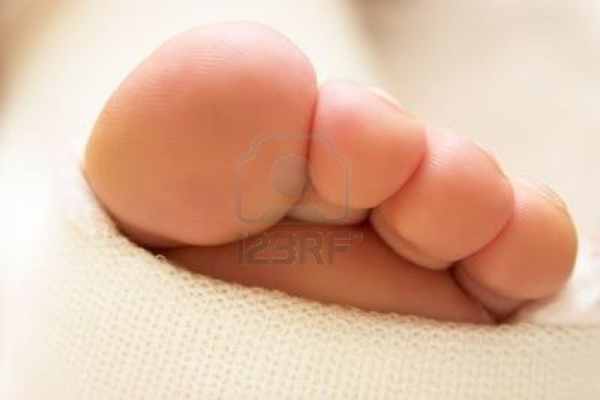 Before humans walked upright, our toes were used for grappling – much like our hands. As we have come to rely less on climbing and more on walking, our toes have slowly shrunk to their current size. With our feet now woefully incapable of grasping even the smallest branches, evolution has taken steps to rid us of our smallest fifth toe.

Whereas our other toes – especially the biggest – serve to aid balance and walking, our little toes serve no purpose, and humans can get by very well without them. Because of this, and because of the problems which arise from its needless existence – being frequently crushed in shoes and stubbed on every prominent object, to name a couple – we can expect humans to eventually evolve into a four-toed creature. It is common for animals to lose digits through evolution: the horse, for example, used to have more than two. 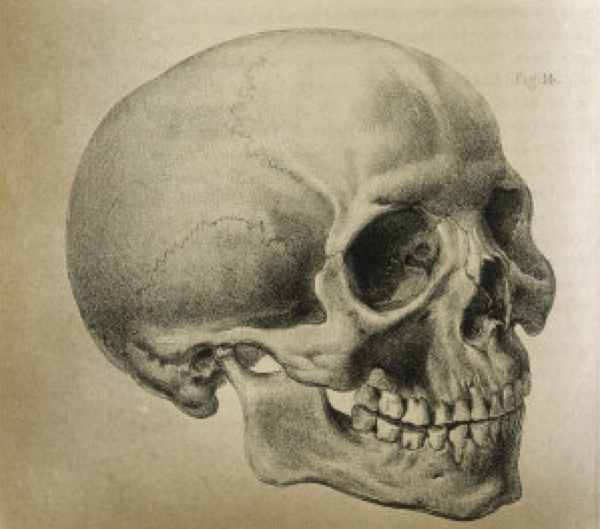 Two schools of thought exist on the question of skull volume. The “small skull” camp, which enjoys the support of many scientists, argues that it is borderline impossible for humans to evolve with larger heads. Why is this? Well, anyone who has given birth knows that a child’s head is, to put it tactfully, rather large already. For this reason, many biologists believe that a larger head would make birth impossible – something the evolutionary process would phase out rather quickly, no doubt. A large head at birth is also more likely to hurt or kill the mother. With this in mind, it seems inevitable that head size will stay the same, or even decrease over time.

However, this ignores the fact that Caesarean sections are these days providing more and more opportunities for the survival of big-headed children. In fact, some believe that C-Sections will eventually be safer than natural births – leading to the possibility that children with small heads, naturally delivered, will be less likely to survive than those requiring an operation.

But such dependence would be dangerous for humans. If huge-headed humans lost the ability to perform C-Sections, we could expect a quick extinction. 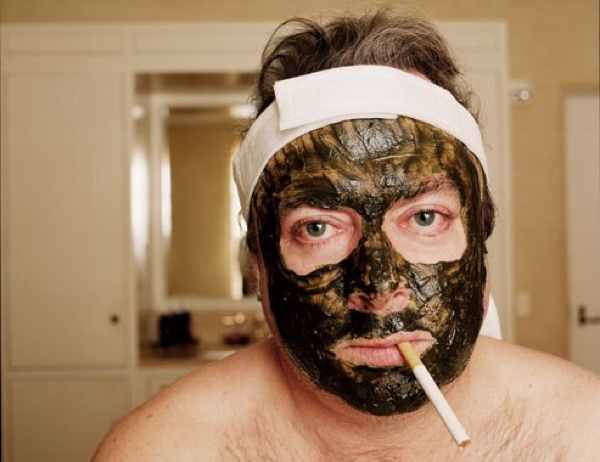 Humans may eventually reach a point where they can force evolution upon themselves through the use of technology. Whether this is literal self-improvement, via bionic organs for example, or through gene selection, which has prospective parents choose their child’s traits before birth, this is the most likely avenue human evolution will take in the near future. If permitted, gene selection in particular could quickly lead to a boom in so called “designer babies” – in which all defects and undesirable traits are removed. Should this become widespread, it could potentially force many negative human traits to extinction.