Natural wonders are in almost every country and there are a few from around the world that we all know. In this list I have tried to compile a bunch of lesser-known wonders that are stunning to behold and almost certainly worth visiting when you plan your next vacation. I have chosen only one wonder from each of the countries listed but this is by no means an exhaustive list. There are many more wonders in other nations to do a second list in the future. Have you visited any of these places? If so please tell us about your experience in the comments. 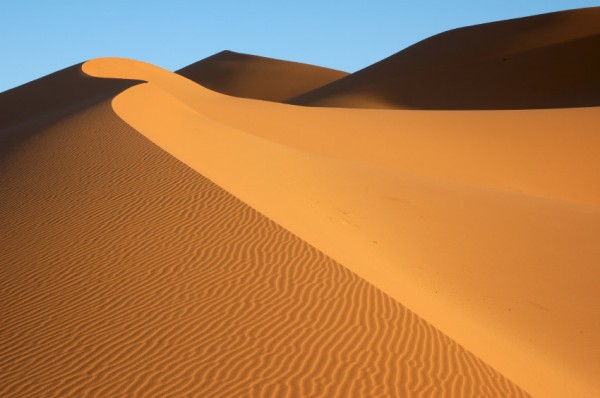 Erg Chebbi is found in the Moroccan Sahara. It is a stunning display of wind-blown sand dunes that transport you to another world. They stretch for 22 kilometres and some of the dunes are as tall as 150 meters. The sands are believed to heal bodily pains so Moroccans visit each year to bury themselves neck deep in the hot sands. 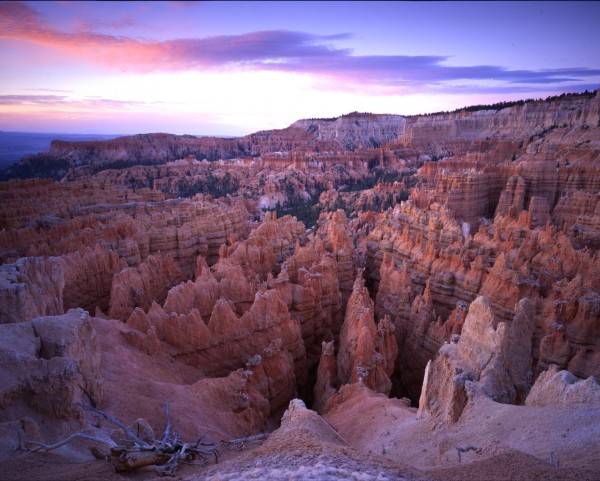 Everyone knows about the Grand Canyon but I will wager that most outside of the US are not familiar with Bryce Canyon – an equally stunning array of natural amphitheatres (not canyons despite its name). Frost weathering and water erosion have created these bizarre looking pillars which bear the unusual scientific name of hoodoos. 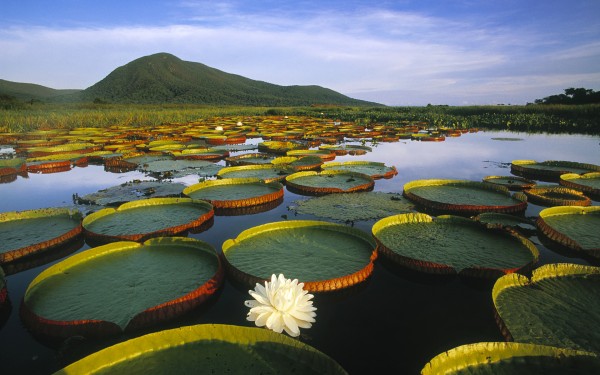 Pantanal is the world’s largest wetland. Aside from the beautiful scenery, pantanal is also home to some amazing (and weird) wildlife such as the capybaras (recently featured on Top 10 Unusual Animal Friendships) and giant ant-eaters. 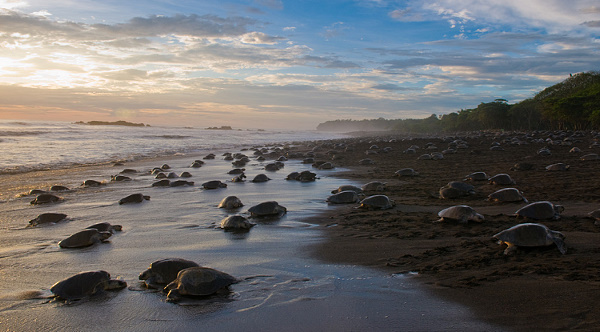 Every year the beach at Playa Ostional is inundated with thousands of turtles. Because this is one of the few nesting places for these rare turtles the area is now a national park. If you play your cards right and plan your holidays for the right time of the year – you will see this truly incredible and rare site. 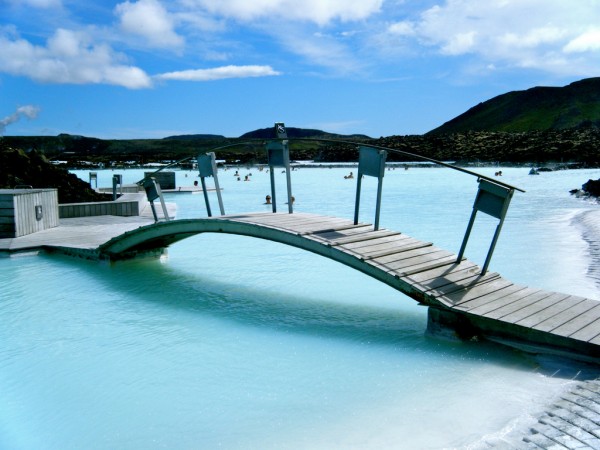 The waters of this beautiful geothermal lagoon range in temperatures from 37–39 °C (98–102 °F). It was formed as part of a lava flow and the mineral rich waters are allegedly good for skin disorders such as psoriasis. If you want to bathe here you be warned: due to Iceland’s strict hygiene laws, all bathers are required to shower in the nude in communal showers before and after entering the water. While the lagoon itself is natural, it is filled with spent water heated at the nearby thermal power plant. 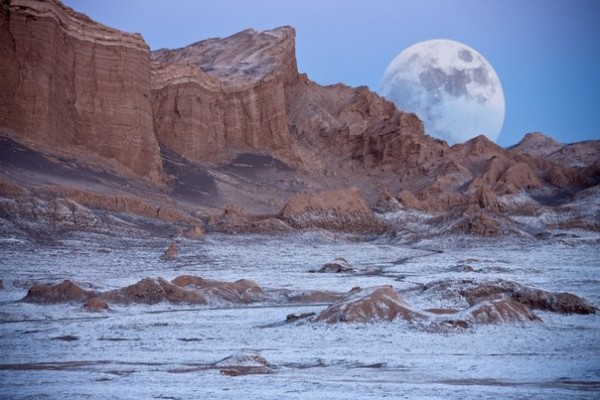 Finding yourself in the Valle de la Luna you would be easily forgiven for thinking you have miraculously landed on the moon! An impressive range of textures and colours in the area (formed by wind and water) and the dry lakes which look like craters give this an ethereal other-worldly feel. 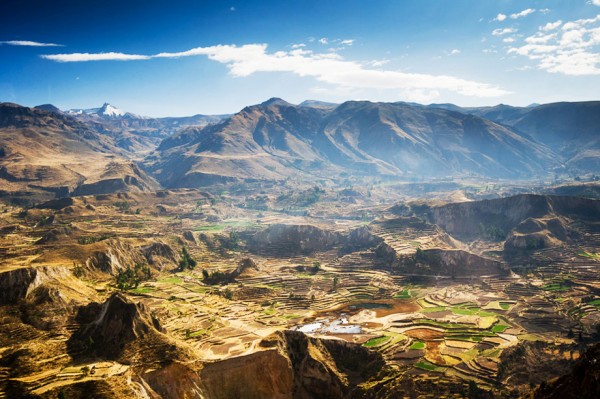 Colca canyon is more than twice as deep as the Grand Canyon in the United States and it still retains inhabitants who maintain their pre-Inca stepped terraces (for cultivation of food). As well as archaeological sites and cultural attractions, there are numerous spas in the area for those who want a healthy dip in subterranean water. 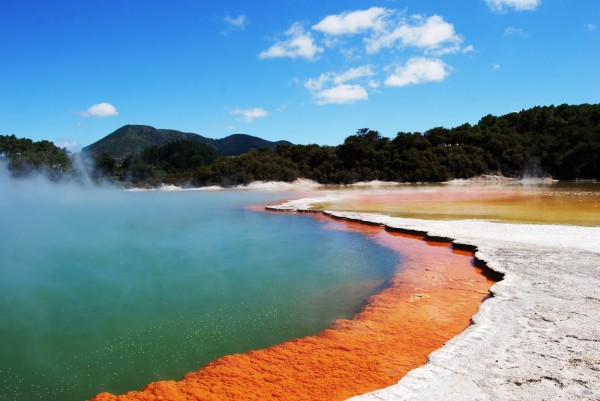 Wai-o-Tapu is one of New Zealand’s finest thermal wonderlands. Stretching over a three hour walk every turn unveils some new wonder – from geysers to stunning colored lakes that need to be seen to be believed. There are also mud pools and much longer bush walks available to those who wish to get some exercise. The champagne pool is probably the most famous attraction with its stunning outer ring of orange. 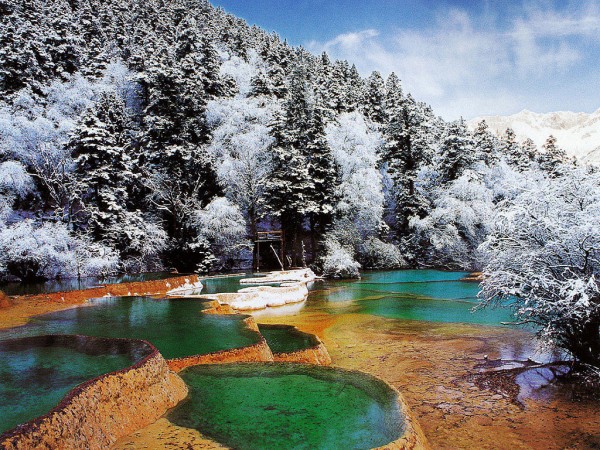 Jiuzhaigou means “nine villages” taking its name from the nine Tibetan villages found in the valley. The entire valley is filled with beautiful rivers, lakes, and is surrounding by snow capped mountains. It is considered such an important natural wonder that it is classified as World Biosphere Reserve. The amazing limestone formations found at Tsingy de Bemaraha are the reason for its name as theses formations are known as “Tsingy” in the native dialect. Aside from the stunning formations you can also see preserved mangrove forests and an amazing assortment of fascinating animals and birds.