The last couple of decades will always be remembered as the era of Middle Eastern chaos. From war to revolutions, there is no place on earth that is more volatile. With so many individuals across the globe exerting their will upon the region, it comes as no surprise that freedom fighters, in one form or another, take a stand. This list will outline ten of the most famous (and in many cases infamous) freedom fighting groups of the last decade.

Throughout this list I will be using the political definition of the Middle East – so as to include not only the geographical Middle East, but also North Africa, Afghanistan and Turkey. 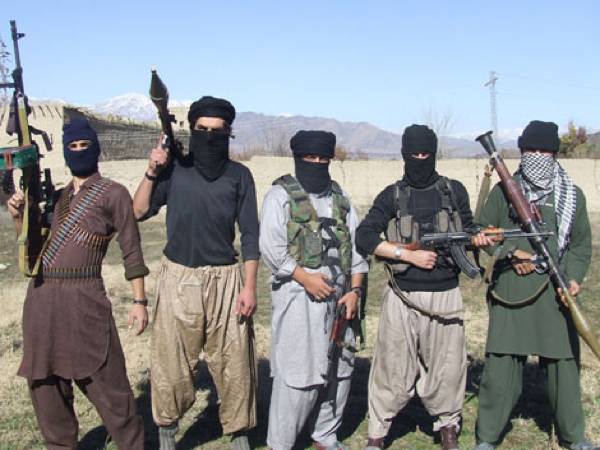 I’ll start with a catch-all for non-aligned Islamic fundamentalists in the Middle East: the Mujahideen – or Jihadists, as the Western media sometimes calls them. Wherever there is war, it is almost certain that you’ll find a fairly large collection of Mujahideen fighting for the freedom to impose Islamic fundamentalism upon the masses. Notoriously difficult to fight, the Mujahideen are the perfect example of a brutal and efficient guerrilla force. 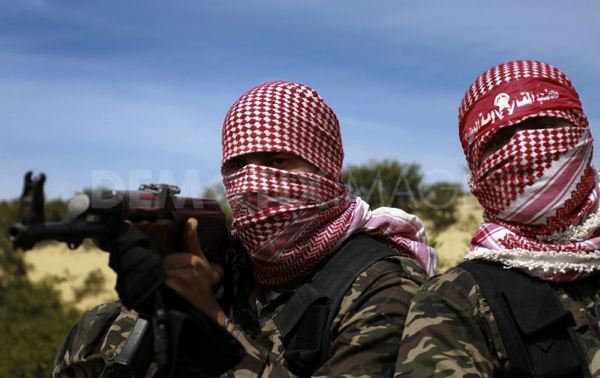 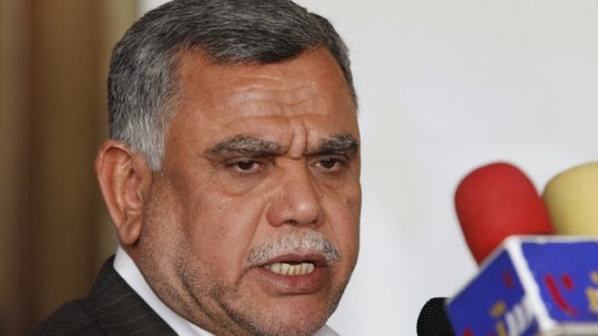 Fighting alongside Iran during the First Persian Gulf War, the Badr Organisation, numbering some 15,000 troops, fought against Saddam Hussain for the freedom of the Iraqi people. Ultimately unsuccessful, they eventually aided the West in the 2003 Invasion of Iraq, and later merged with the newly-formed Iraqi Security Forces – although some rogue units did go on to fight for Shi’a Islam during the Iraqi Civil War.

7
The Military Wing of Hamas 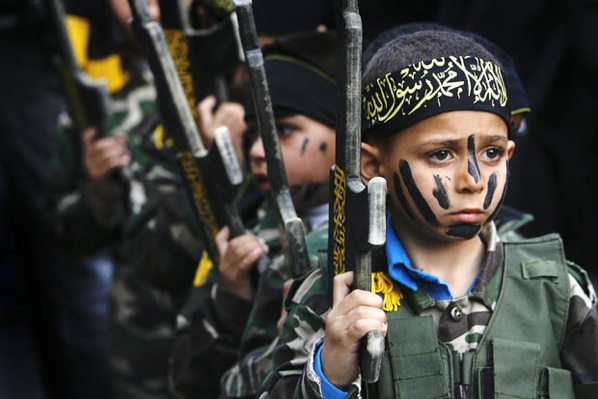 The Izz ad-Din al-Qassam Brigade – a military wing of Hamas, named after the anti-colonial Palestinian nationalist – is the military force that is responsible for the majority of attacks against Israel originating in the Gaza Strip or the West Bank. Formed in 1992, the Al-Qassam Bridage has been an ever-present and well-armed thorn in Israel’s side. Fighting for the freedom of the Palestinian people, the brigade has a reputation for adaptability and brutality. 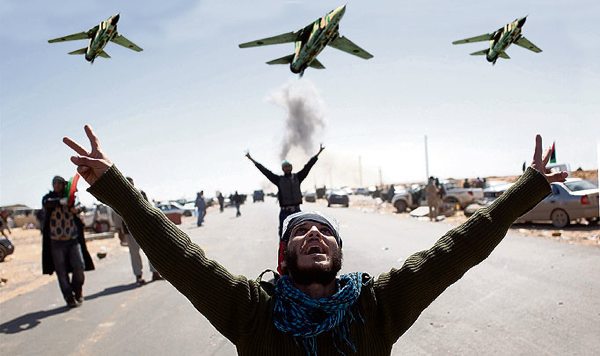 This is one entry which doesn’t necessarily fit the trend of ‘ruining the Middle East’ – though it certainly ruined Gaddafi, and his Middle Eastern government. It deserves inclusion this far up the list for its immense importance in recent years, as one of the forerunners of the Arab Spring.

Backed by the West, the National Liberation Army was the primary anti-goverment belligerent during the Libyan Civil War. Formed under the guidance of the of the internationally-recognised National Transitional Council, the National Liberation Army was initially a conglomerate of Libyan army defectors, rebel fighters and mercenaries – all of whom were fighting to free the Libyan people from Colonel Gadaffi’s rule.

Supplied by the West, Egypt and Qatar, the National Liberation Army originally had great difficulty overcoming the far superior Libyan Army, and in particular their Air Force. Once UNSC Resolution 1973 had been passed by the UN, however, they managed – with the help of foreign air support – to overthrow Gadaffi and install a new government in Libya. 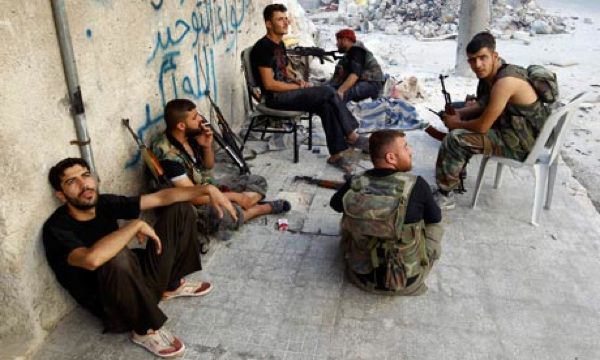 The Free Syrian Army, which came to the fore during the Arab Spring, consists mainly of Syrian Army defectors and deserters, as well as armed militia, radical Islamists and foreign mercenaries. Backed primarily by the West, Israel, Saudi Arabia and Turkey, the Free Syrian Army is thought to consist of over 100,000 well-armed soldiers – approximately half of Syria’s national armed forces. Though it claims to fight for freedom from oppression, there is worry amongst minority groups that the once-stable and secular nation will become just another failed democracy, controlled by Islamists.

The Free Syrian Army has been accused of gross violations of human rights, war crimes and crimes against humanity – generally to the continued silence of Western media. It is believed by some that the Free Syrian Army is, in reality, nothing more then a pawn in a proxy war between the West and Iran, with Syria being an ever-vital component of Middle East strategy. 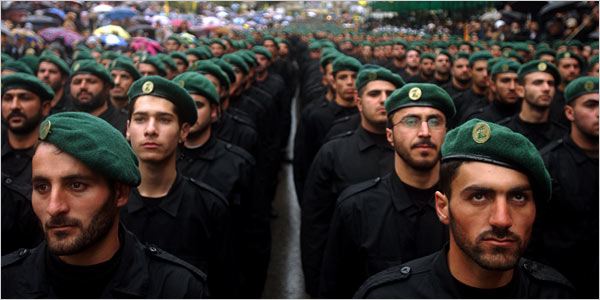 Although a legitimate political force in Lebanon, Hezbollah also has a prominent military wing which has fought for freedom from occupational forces – in particular those of Israel and the West. Hezbollah, aiming to promote Shi’ite radicalism, emerged during the South Lebanon conflict and waged guerrilla warfare against the Israeli Defense Force – supported by both Syria and Iran. One of the first major Islamic groups to utilize suicide bombing and kidnapping to further its aims, Hezbollah has been a major influence on many radical Islamist groups over the past twenty years. 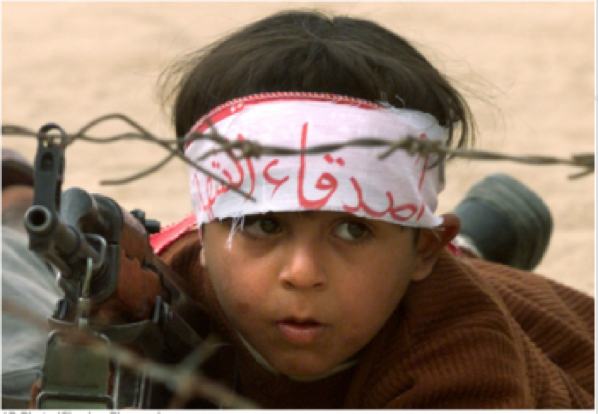 The Taliban emerged in Afghanistan after the fall of Mohammad Najibullah, and quickly became the primary governmental force – ruling from 1996 to 2001. Their stated goals included stabilising the country and disarming militant cells, as well as enforcing strict Sharia law nationwide.  After the September 11 attacks on New York, the Taliban, known to have sponsored al-Qaeda, were offered an ultimatum by the Bush administration on September 20, 2001. Within the declaration was the demand that the Taliban hand over the leaders of al-Qaeda and all members of terrorist cells. It also called for the Taliban to release all unjustly imprisoned foreign nationals.

The Taliban rejected the ultimatum – consequently, Afghanistan was invaded by a coalition consisting of the US, UK, Canada and various members of NATO. The invasion was never authorised by the UN Security Council. The Taliban were subsequently overthrown and replaced with a new, Western-backed ‘democracy’.  It wasn’t long after their fall that the Taliban reemerged as an insurgency, and began to fight against the new Afghan government and occupational forces, arm in arm with other major Islamic militant groups. With over 40,000 troops, it is likely that the Taliban will continue to fight for Afghan freedom for a long time to come. 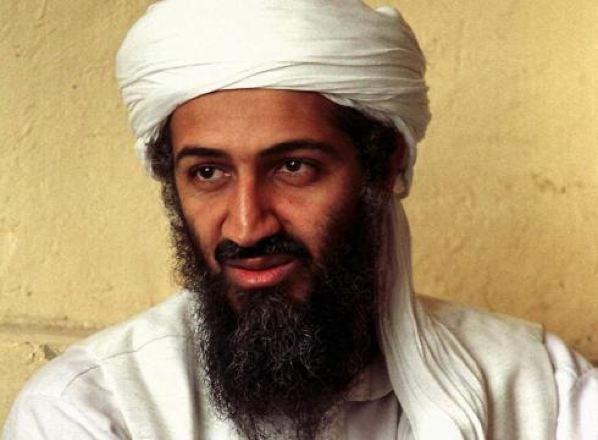 Perhaps the worlds most successful freedom fighting organisation, al-Qaeda has become synonymous with chaos and brutality. Established in 1988 during the Soviet War in Afghanistan, and indirectly funded by the CIA and anti-Marxist Islamic states, al-Qaeda quickly turned on the West after the Soviets withdrew. In 1996, their leader and founder Osama bin Laden issued a fatwa against all foreign forces.

On September 11, 2001, al-Qaeda carried out the most devastating terrorist attack in history. By hijacking and two public airliners, and piloting them into the World Trade Centre in New York – killing 2,977 people – al-Qaeda, as intended, successfully dragged the US into a war in the Middle East. This allowed radical Islamist militants, fighting for freedom against Israeli-American oppression, to wage Jihad on their own soil – with the end goal being severe disruption and destabilisation of Western nations. Some may argue that they have succeeded, with the economic cost of war now coming back to haunt the West.  The relationship between al-Qaeda and the West is far from clear cut, however. Recently they have become unspoken allies, during the ongoing Arab Spring. 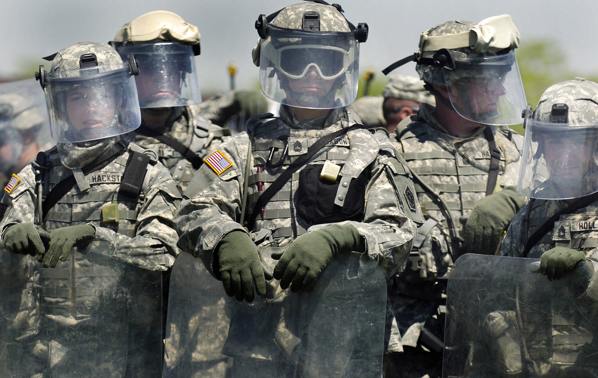 No single united force has exerted more influence on the Middle East than the West. Its political and military interference has had a huge effect on regional stability, for better or worse. Almost all of the major freedom fighters included on this list are fighting against Western (and by extension Israeli) occupation. Perhaps Western interference has caused more problems than it’s solved?