American mobsters are diabolically creative, having invented many previously unheard-of crimes. Their organization was first formed by Italian immigrants who came to the East Coast in the late 19th century, bringing ideas from Italy’s Sicilian Mafia with them. Before that, there were Irish street gangs which assembled themselves in the early 19th century. Throughout the twentieth century, the Cosa Nostra meticulously polished their crimes. Following is a list of some of their cleverest and most remorseless methods to exact payment and obedience. 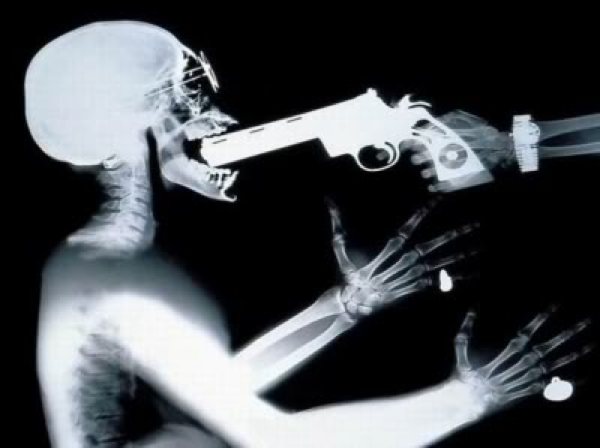 While some teens take on newspaper routes or mow lawns, Mobsters Bugsy Siegel and Moe Sedway created their own protection racket by demanding five dollars from street vendors for the service of not setting their merchandise on fire. This is a fine example of a protection racket, a scheme where criminals threaten business owners with violence or property destruction in order to extract a monetary payment.

The practice evolved from 19th century Sicily, where the mafia would actually protect their “patrons” from thievery and competition. This service kept their customers from going to the authorities. Italian immigrants then brought the practice to America, where it lost any actual benefit to its victims and depended purely on intimidation. 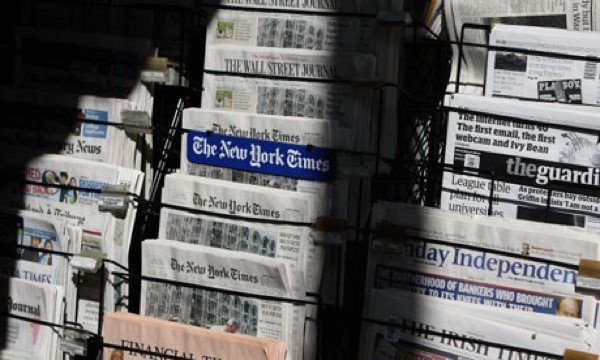 In the early 20th century, one method employed by newspapers to gain more readers was the use of violence. Newspaper bosses would hire street thugs and boxers to beat the pulp out of any newsstand owners who didn’t carry their publication. These men became known as newspaper sluggers.

One of the top sluggers was Max Annenberg. William Randolph Hearst, who ran the Chicago American, hired Annenberg to organize a team of sluggers to make sure the vendors were distributing his paper. Annenberg armed his new recruits with brass knuckles and black jacks. The ensuing beatings and shootouts were nearly enough to drive the Chicago government to ban newsstands altogether. Annenberg also made sure that truckloads of rival newspapers wound up in the river instead of the newsstands. Annenberg’s techniques worked — The Chicago American soon became the most widely-read newspaper in Chicago. 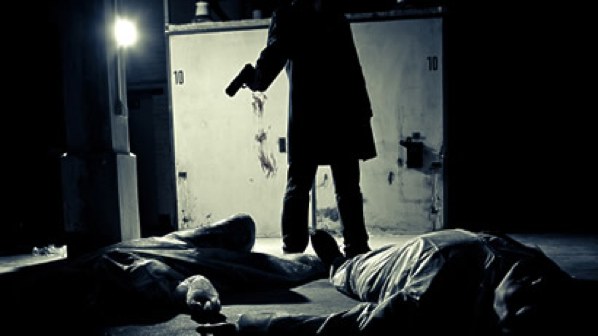 Mobsters would assassinate their fellow criminals over personal grudges without hesitation. Inconvenient witnesses also had a tendency to disappear, whenever a mobster happened to be on trial. For these purposes, many mobs had their own designated hitmen who they hired on contract, usually for at least $1,000. The Tommy gun soon became a weapon of choice and visual symbol of the mob.

In the 1930s, Bugsy Siegel and Meyer Lansky founded Murder, Inc. and Albert Anastasia was chosen to run it – eventually becoming known as the “Lord High Executioner” and the “Mad Hatter.” Murder, Inc. was suspected of carrying out at least 1,000 murders before an informer ratted them out and numerous members were rounded up and strapped to the electric chair. In the 1970s the Gambino crime family ran a similar operation out of the back of the Gemini lounge, perfecting a technique known as the Gemini Method in which bodies were neatly dismembered and boxed and sent to the Fountain Avenue Dump in Brooklyn, where they were lost in the massive amounts of daily garbage. 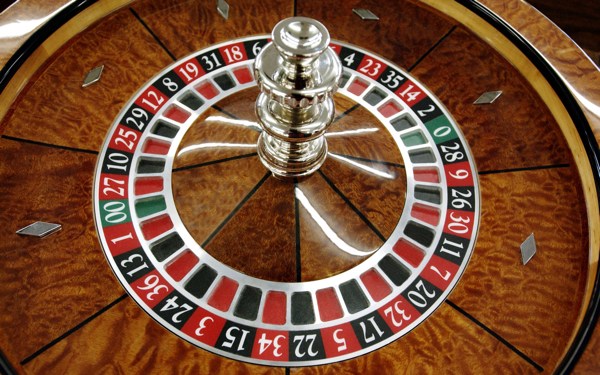 Skimming was common throughout the development of the Las Vegas Strip, where the Chicago Outfit, the mob that dominated Chicago, had considerable influence. Like a pool man with his net, their connections would “skim” the top off of the casino profits and funnel it back to Chicago. 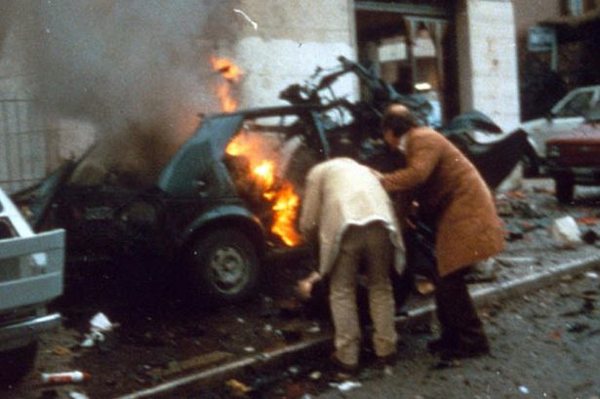 Car bombs were one of the mob’s most extravagant ways to set an example. They were rigged on unsuspecting mobster’s vehicles, usually for some real or perceived slight to another mobster. The bomb itself was detonated by the opening of the car door, the starting of the engine, or by pressing down on the accelerator or brake pedal.

One of the first demonstrations was the assassination of “Dapper” Danny Hogan, the charismatic Irish mob boss of St. Paul, Minnesota. Hogan’s own underboss Harry Dutch, who felt like he had been excluded from the skimming profits of one of Hogan’s casinos, planted the bomb in Hogan’s luxury Paige coupe in 1928. 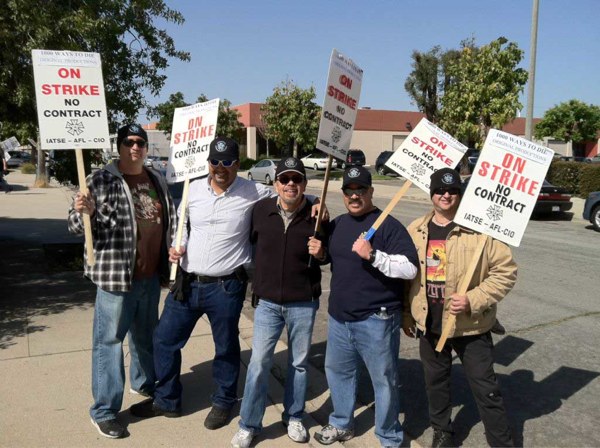 Ever had a steak that tasted like formaldehyde? The FBI investigated Frank Amato in a project called Operation Meathead for his position in the United Food and Commercial Workers Union. Amato used his position to help push his rancid meat which he bleached and dipped in formaldehyde to reinvigorate its appearance and odor. He also stamped it with counterfeit expiration dates.

These types of Union schemes were common in New York City. Alber Anastasia (who was at one point charged with murdering a man with an ice pick) led six Brooklyn chapters of the International Longshoreman’s Association in the 1920s. Longshoremen worked on docks, loading and unloading shipments. This gave dockworkers associated with the mob access to trucks and storage facilities for imported bootleg liquor. 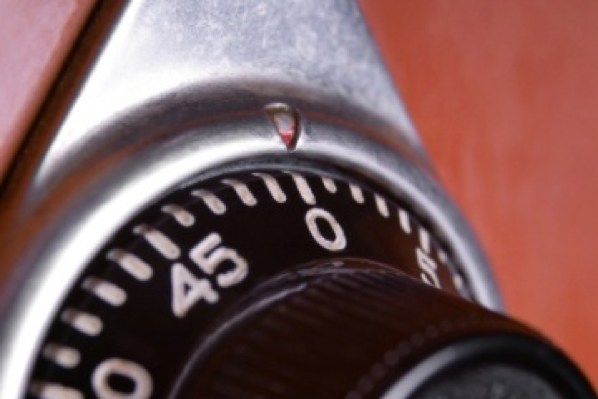 The safe was invented in 1835 by two Englishman, Charles and Jeremiah Chubb. Burglars soon found out ways to open the safe without the key or combination. This is usually accomplished through either the slow delicate process of lock-picking, or the clumsy use of explosives on the door.

The art of safe-cracking was brought to the Chicago mob by Charles Reiser. Charles Reiser taught the art to Dean O’Banion, who was Al Capone’s main rival in Chicago. Reiser and his accomplices would actually steal the safe before attempting to crack it. Reiser was caught several times but avoided jail time for his activities by murdering the witnesses whenever he was investigated.

Besides newspaper trucks, the mob also stole armored cars containing mounds of capital meant for the banks. Under the leadership of William “Denty” Colbeck, Egan’s Rats made a routine of robbing banks and hijacking armored cars all over Illinois and Missouri. One of the armored cars they commandeered happened to contain over $2 million.

But the banks weren’t the only targets. During Prohibition, bootleggers would hijack trucks that were carrying illicit loads of booze. Frankie Yale, who operated in New York City, would routinely get hold of Al Capone’s shipments from Canada before they reached Chicago, and would then sell them back to Capone. Yale, of course, was eventually shot to death by Capone’s men during a car chase. 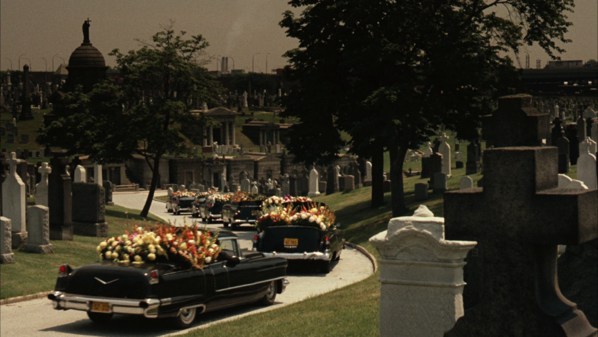 The mobsters often held legitimate businesses and jobs to avoid scrutiny from the police and FBI. With a macabre sense of humor, they ran some of their darkest enterprises out of a candy shop and a florist’s.

Some mobsters, like Dean O’Banion, had a genuine talent or passion. He worked as a florist in Chicago, where he often provided his services to mob funerals. Others had jobs that were completely fabricated. Albert Anastasia claimed to work for a mattress company as a sales representative, while he was really an assassin for Murder, Inc. – which was incidentally run from the back of a candy store.

A few mobsters were even well educated, like Patrick Looney who ran a law office and newspaper out of the Mirror Lounge, while he conducted gambling and prostitution in the basement. Others wormed their way into government and politics. William Egan, the head of Egan’s Rats, ironically became a police constable in St. Louis. 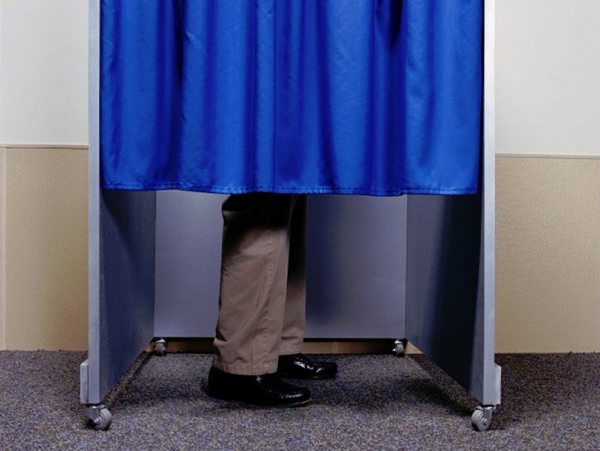 The mob exercised some control over the American government by influencing both local and national elections through intimidation. If they couldn’t put a mobster himself in office, they at least wanted an official who advocated favorable legislation, gave them pardons, and turned a blind eye to most of their activities.

The 1927 “Pineapple Primary” is an infamous example of mob interference. Al Capone supported mayoral candidate William Hale Thompson, who opposed Prohibition. The Chicago Outfit hired James Belcastro for his special talent for putting together explosives, and he rigged various voting stations throughout Chicago for election day. Belcastro’s bombs resulted in the deaths of 15 people. He even chased one voter down to murder him for voting for the wrong side. Such was the nature of the mob.