After the recent death of a 23-year-old gang-rape victim, protesters have been calling for the death penalty for rapists and increased safety laws for women. Upon reading about the severity of the attack and the enraged public outcry, I began to wonder if there were any cases where rape victims took the law into their own hands.

It turns out that there are quite a few cases; I’ve compiled a list of ten of them. There is no real rank here – I’m not sure exactly how one ranks acts of revenge, especially when those acts are so personal and controversial. 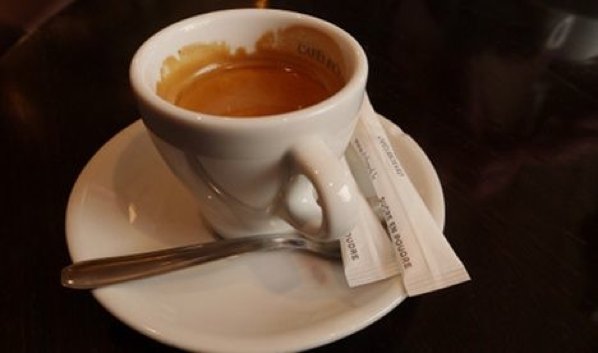 On February 16th, 2005, Jackie Clarke invited a man to her home, where she proceeded to give him drug-laced coffee and had her 19-year-old son tie him up, so she could proceed to hit the man in the legs with a baseball bat all the while screaming that she was doing so because he raped her. She then told him she was going to tattoo the word ‘rapist’ on his penis, and when I assume he expressed negativity towards this idea, she did it anyway with a pin and a bottle of ink—prison style. Clarke was later prosecuted, and denied having any recollection of tattooing the man’s penis, but she later said, “If I did it, I did it.” Whatever that means. 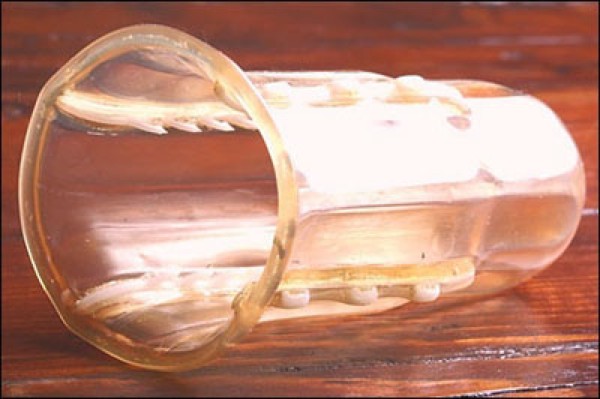 While not a direct victim herself, Sonnet Ehlers invented the Rape-aXe after working with rape victims at the South African Blood Transfusion Service. Rapists beware: this thing will mess your junk up. The device is worn by the woman like a female condom and upon unwanted insertion of a penis, causes sharp, teeth-like barbs to become imbedded into the member.

Not only is this excruciatingly painful; the device can only then be removed surgically. So not only are the rapist’s genitals effectively mutilated, but everyone at the hospital will know exactly what he did. The device has been so heavily criticized that the it was never even sold or marketed to the public. So, while there was no actual “revenge” inflicted here, per se, I thought it deserved a mention as the device was intended to send a very clear message. I find it sick that there was a need for it to be invented in the first place. 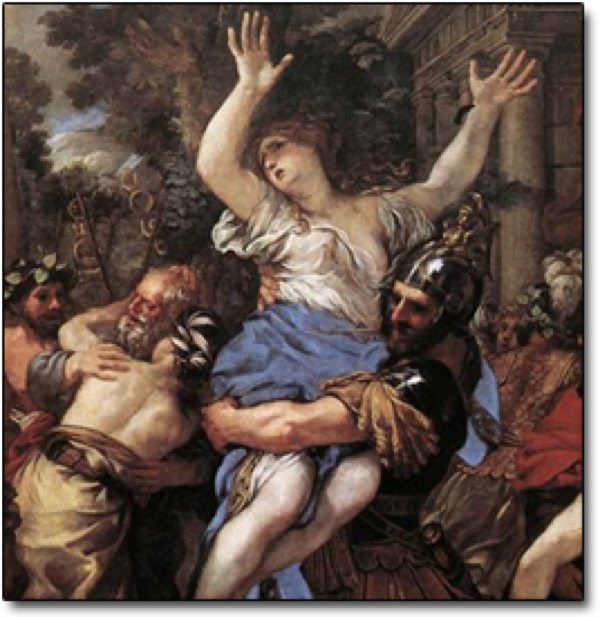 Chiomara was a Galatian (now a region of modern day Turkey) noblewoman. She was the wife of chief Orgiagon of the Tectosagi, one of three Galatian tribes that fought the Romans in the war of 189 BC. After her people suffered a defeat, a Roman centurion was put in charge of her. He made several sexual advances towards her – and when she rejected him, he raped her. Then – apparently feeling guilty – he offered to ransom her back to her people.

When her men came for her, she ordered that they cut off the centurion’s head. She then carried the head home with her to show her husband, and to tell him “Only one man who has lain with me shall remain alive.” We can only assume that her husband nodded meekly in reply. If you haven’t heard the name Lorena Bobbitt, then chances are you’ve at least heard her story. On June 23rd, 1993, Lorena’s husband John came home drunk one night and proceeded to rape her. Afterwards, she went down to the kitchen, grabbed a knife, went back upstairs and cut off his wiener.

She drove with the severed penis to a field where she chucked it out the window. Don’t worry: police found it later, and John had it surgically reattached. Lorena was put to trial but acquitted of all charges due to temporary insanity. Interestingly, John later went on to be arrested no less than seven times for charges including that of domestic battery. He also starred in several well-titled pornography films including “John Wayne Bobbitt: Uncut”, and “Frankenpenis”. The Trung sisters – Trung Trac and Trung Nhi – were daughters of a powerful Vietnamese lord who lived at the beginning of the first century AD. At that time, Vietnamese women still retained many rights even though their country was occupied by the Chinese Han Dynasty, which did not have such strong beliefs in women’s rights.

The Vietnamese largely tolerated this foreign rule until 39 A.D., when a Chinese commander raped Trung Trac and killed her husband. The sisters were not having any of that. They organized a full-scale rebellion of 80,000 men and women. Thirty-six of their army’s generals were women – including the Trung Sisters’ mother (I guess their no-nonsense attitude ran in the family). Various accounts of their subsequent battles with the Chinese exist, including the story of female leader Phung Thi Chinh who, despite being pregnant at the time, apparently said “oh, fudge it. I got this shit,” and proceeded to have her baby on the battlefield. She hoisted the newborn child onto her back, and continued fighting. No big deal. The Trung Sisters were ultimately defeated, and many warriors either committed suicide to protect their honor, or died in battle. 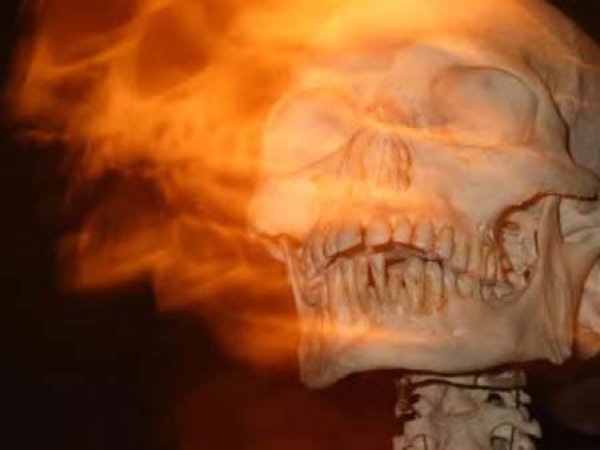 Seven years after her 13-year-old daughter was raped by Antonio Cosme Velasco Soriano, the unnamed mother saw him out on the street where he reportedly yelled out to her, “how’s your daughter?” When Soriano walked into a crowded bar, the woman followed him in, doused him with gasoline, and lit a match in full view of the bar’s other patrons. Sariano died of his injuries 11 days later. The woman was arrested, but her case has been met with great support from the public, and there have been calls for her release.

4
Off With His Head 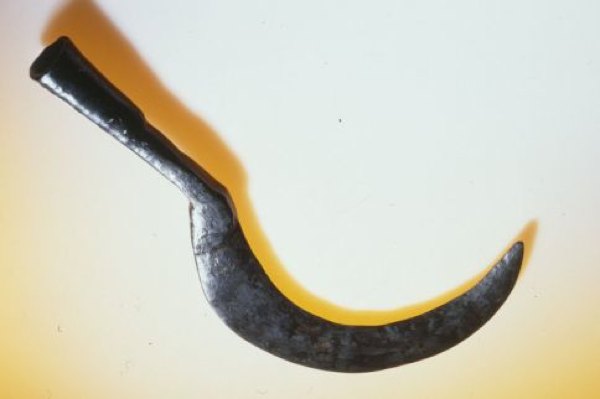 In the Indian village of Makkapurva in 2008, a woman entered a crowded marketplace, covered in blood, holding aloft the severed head of a man she said attempted to rape her. Apparently the man had sifted up behind her while she was getting grass for cattle, and a struggle ensued. Somehow, she was able to grab the sickle she was using, and chopped off the man’s head before he could further assault her. The crowd was understandably terrified. 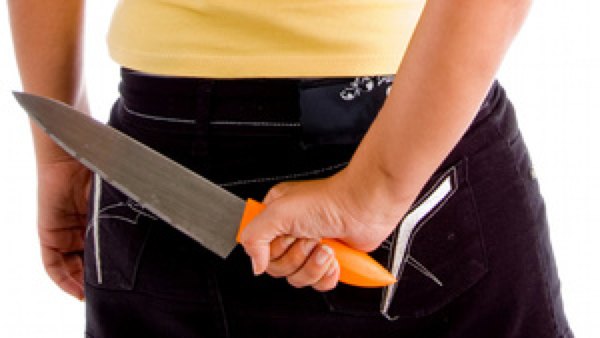 In September 2012, a pregnant Turkish woman sought to make a similar statement when she threw the decapitated head of her alleged rapist into the middle of a town square – later telling police, “That is the head of one who toyed with my honor.” She stated that the man had been abusing her for months, and she finally decided to take action when he threatened to send nude photos of her to her parents, which she feared would ruin the honor of both herself and her children. Oh, by the way: before she cut off his head, she also stabbed him and shot him 10 times in the privates. 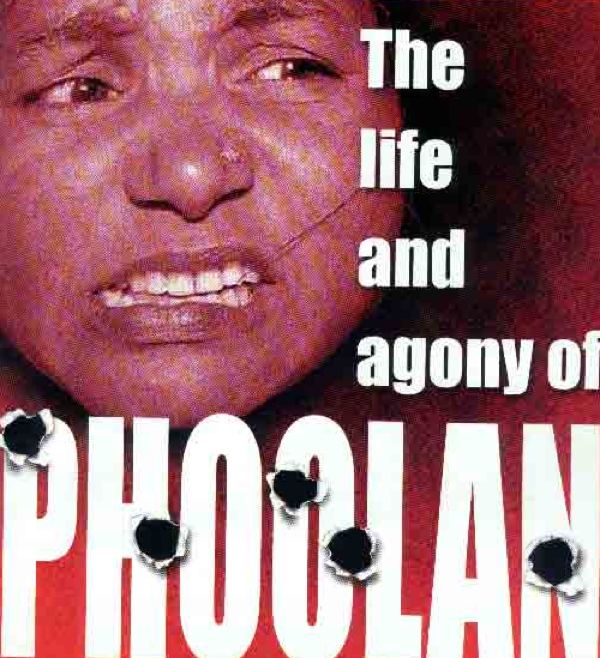 Phoolan Devi was born in India in 1963 to a low-caste family. After becoming estranged from her family, she became the companion to the leader of a group of bandits. During a struggle for gang leadership, Devi’s companion was killed, and she was gang-raped by several men over a time period of three weeks. She later became a bandit leader herself, and in 1981 called for the killing of 22 villagers in Behmai, including two that had been involved in her rape. After serving 11 years in jail, she managed to get herself elected to parliament – but was killed in 2001, as an act of vengeance for her earlier murders. 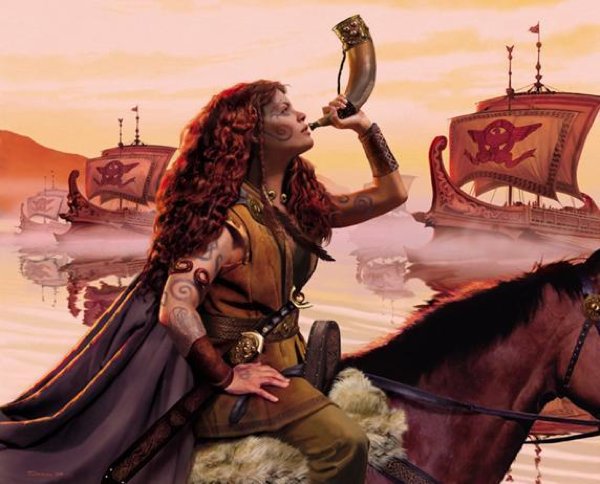 Boudica has been mentioned before on Listverse, and has indeed become quite the figure of legend since her death in 60 or 61 A.D. While much of her story is undoubtedly myth, it is agreed that Boudica was the queen of the British Iceni tribe, and that she led her people in a revolt against the Romans.

Upon the death of her husband, who had been largely cooperative with the Roman emperor, the Romans treated the Iceni territory and its people as if it were a conquered land. Boudica and her daughters were raped and flogged. The Iceni were enraged, and organized a revolt with their neighboring Trinovantes – with Boudica elected as their leader. Boudica was ultimately defeated – but not before her armies sacked and burned the new Roman city of Londinium (modern-day London) and gave the Romans a real run for their money.