Myths and misconceptions exist about even the greatest and most famous landmarks in the world. Heck, you were probably even taught some of them as fact in school. Here are ten.

The Architects of Saint Basil’s Cathedral Were Blinded 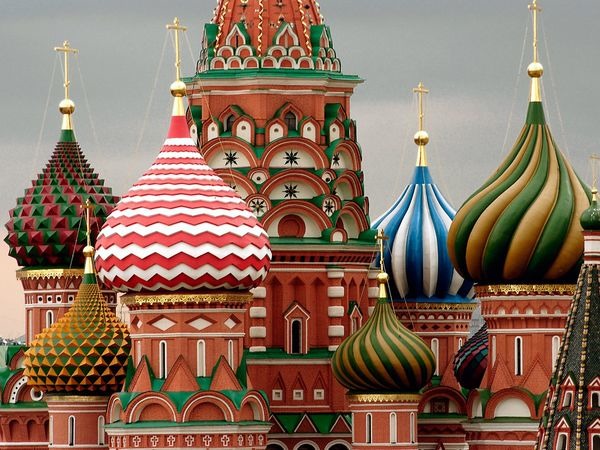 Situated inside Moscow’s Red Square, Saint Basil’s Cathedral has tall towers and multi-colored spirals that wouldn’t look out of place in a Disney cartoon. It has been designated a world heritage site by the history nerds at UNESCO. The cathedral was built from 1555–1561 under orders from Ivan the Terrible and apparently the architects did a pretty good job—legend has it that Ivan the Terrible blinded them afterwards so that they could never design anything better.

However, records show that a quarter of a century later and four years after Ivan’s death they were employed again to add an extension to the cathedral. This is an unlikely feat for blind architects, unless they had some particularly clever seeing-eye-dogs. Maybe this Ivan guy wasn’t so terrible after all.

Buckingham Palace is the Official Residence of the Queen of England 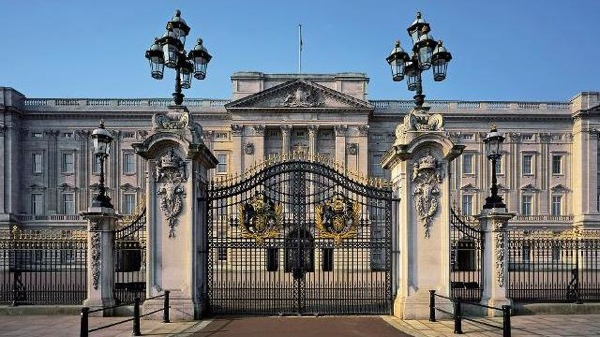 Maybe you’re wondering how your old pal The Queen is doing, and feel like popping in for some tea and a crumpet. Of course you won’t need to look up her residence, because everybody knows it—Buckingham Palace, right?

Sort of. Sure, Her Royal Highness may technically live at Buckingham Palace, but she’s clearly slightly embarrassed by this fact as she continues to call St. James’ Palace her official place of residence, as it has been for British sovereigns for over 400 years.

It was built by Henry VIII between 1531 and 1536, and was where British royalty lived until 1837. When Queen Victoria took the throne she made her home in Buckingham Palace—a trend that has apparently stuck, though not on paper.

A Penny Dropped From The Empire State Building Will Kill Someone 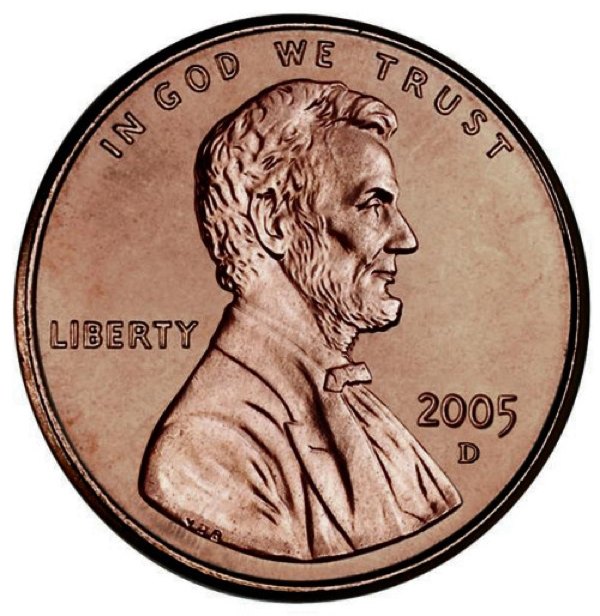 Do you have an insatiable thirst for murder? Popular wisdom on the internet would say that all you need to do is lure your target to the front of the Empire State Building and drop a penny on them from the top floor. By the time it reaches them, it will have reached speeds capable of killing them instantly. Hey, who are the police going to arrest? Isaac Newton?

Fortunately for residents of New York City, the internet has got it wrong again. The small, flat shape of a penny means that when it falls it will be subjected to massive amounts of wind resistance. Unless you know of a way to suck all the air out of New York City and drop the penny into a vacuum, the penny will quickly reach terminal velocity—a constant speed where the penny cannot accelerate any more. At this speed, a dropped penny may hurt a little but is totally unable to pierce a human skull.

Big Ben Is the Name of a Clocktower 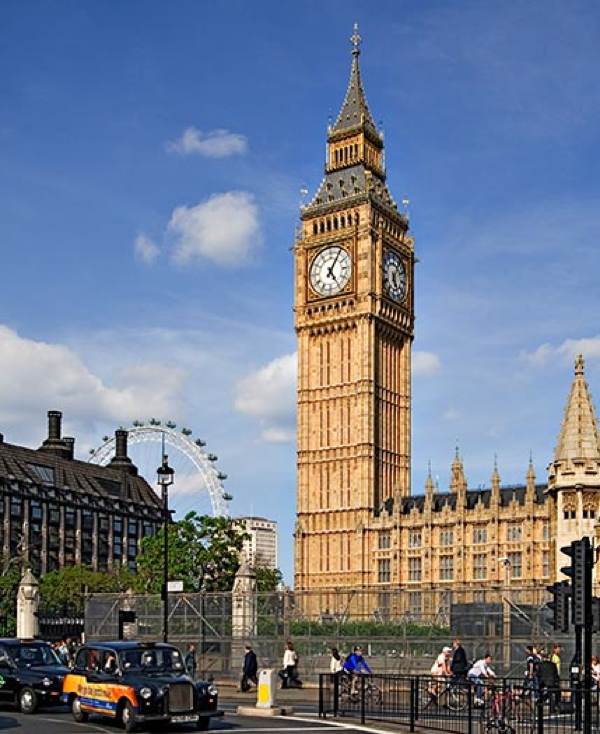 England: home to The Queen and rain. You’ll also find Big Ben, a huge clock-tower that looks over the capital. If you’ve ever seen a movie or TV show set in London, there’s a good chance you saw it in an establishing shot.

Nothing Can Be Taller Than The Capitol Dome 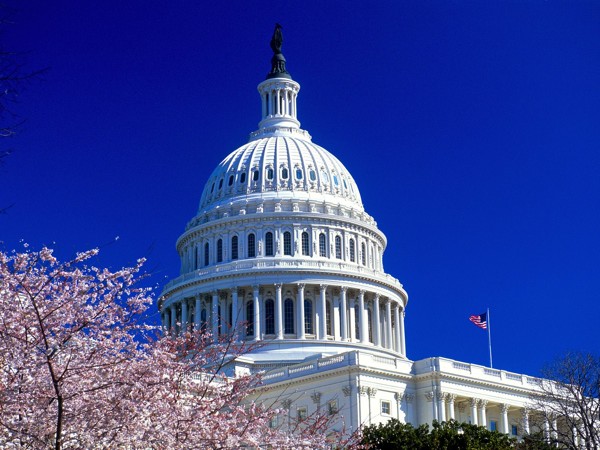 It’s always strange to hear when someone says that Washington DC has no skyscrapers. After all, it’s the capital city of one of the most powerful countries in the world. Well if you’re wondering, that’s because local laws prevent anything being built taller than the dome of the United States Capitol, because nothing can be bigger than politics in this town.

Lies. The reason that buildings in Washington DC are so short isn’t because politicians have an inferiority complex over the size of their dome, it’s because the Height of Buildings Act of 1910 limits building heights to no more than the width of the street plus 20 feet (6 meters). Why? Blame Thomas Jefferson. He wanted Washington DC to be “low and convenient,” a vision that made it into law.

Galileo Dropped Cannonballs from the Leaning Tower of Pisa 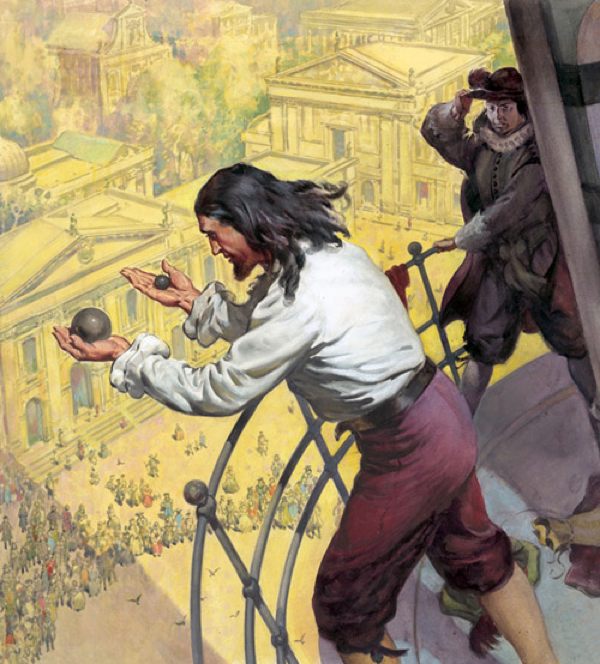 Galileo was an Italian Physicist, Mathematician, Astronomer and Philosopher responsible for dozens of experiments. His most famous, of course, is when he dropped two cannonballs from the Leaning Tower of Pisa to demonstrate that two similar falling bodies of different mass will fall at the same speed.

However, it is doubtful it ever actually happened. Historians think that the whole story was made up in order to make Galileo seem like some sort of science god or that he did it as a “thought experiment,” a hypothetical experiment not involving actually doing anything.

Stonehenge Was Built By Druids 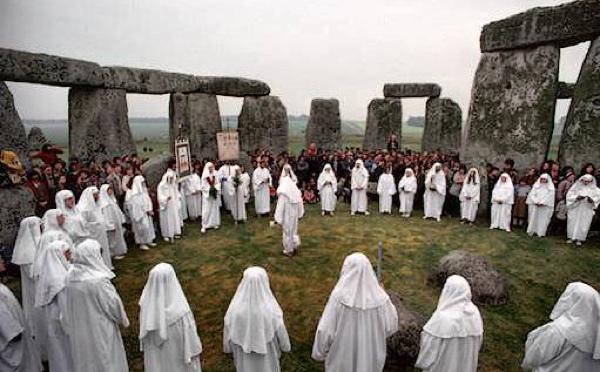 If you were to ask anyone on the street who built Stonehenge, there’s a very good chance they’ll reply with “druids.” After all, just look at it! There’s no way that some sort of mystical ritual didn’t take place in there.

Well, sorry to ruin this for you, but Spinal Tap lied to us. The link between Druids and Stonehenge was made in 1640 by archaeologist John Aubrey using the age-old scientific method of “pulling it out of his butt.”

In fact, modern archeologists seem to think that Stonehenge was built by everybody but the Druids, with current theories arguing that stonehenge construction was not at any one time, but added to over the course of hundreds of years. Recent radiocarbon dating of Stonehenge has identified the first stones as being raised between 2400 B.C. and 2200 B.C., while most recent evidence of construction in the area dates to 1600 B.C.—well before druids occupied the region.

Hoover Dam Is Full of Bodies 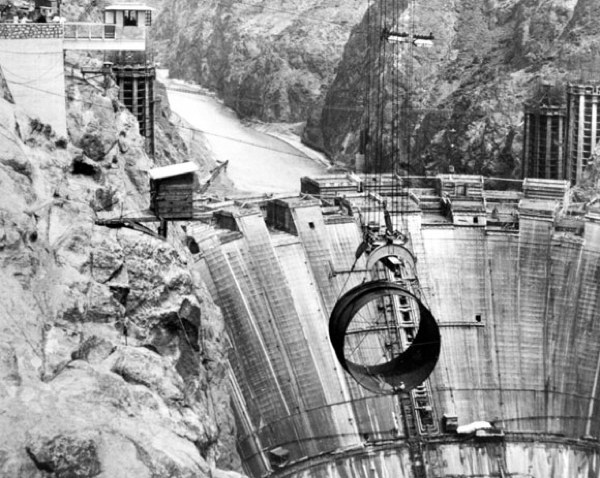 For those of you who didn’t pay attention in school, the Hoover Dam is one of the world’s largest dams. Its construction between 1931 and 1936 was a mammoth task, resulting in over 96 deaths. According to popular belief, many of these workers were buried inside the concrete of the dam, a resting place they occupy to this day.

While it’s true that at least 96 men died during construction, none of them are entombed inside the dam. The dam was built from thousands of interlocking concrete blocks. These blocks were poured individually over time, and it’s virtually impossible that anyone could have been buried inside with no chance of recovery. 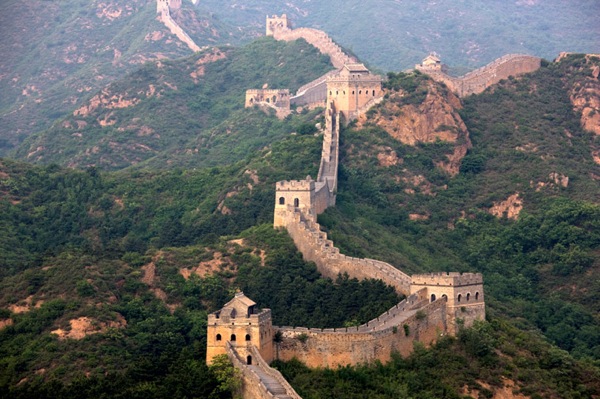 The Great Wall of China represents one of the biggest construction projects in history. It seems entirely plausible that the whole thing can be easily seen from space—it is the world’s longest wall, after all.

Or so you would think. It turns out that the wall isn’t visible from space, a point that was clarified in 2003 by Yang Liwei, one of China’s own astronauts and a man who would definitely know where to look. The Chinese government has now vowed to remove that myth from every student textbook in the country.

Former NASA astronaut Jeffrey Hoffman says that although he couldn’t see the Great Wall of China from space, he could make out runways, desert roads, and irrigation ditches, simply because they contrasted with their surroundings.

You can find more words from Adam at his site or at Cracked.com. He also has Twitter.