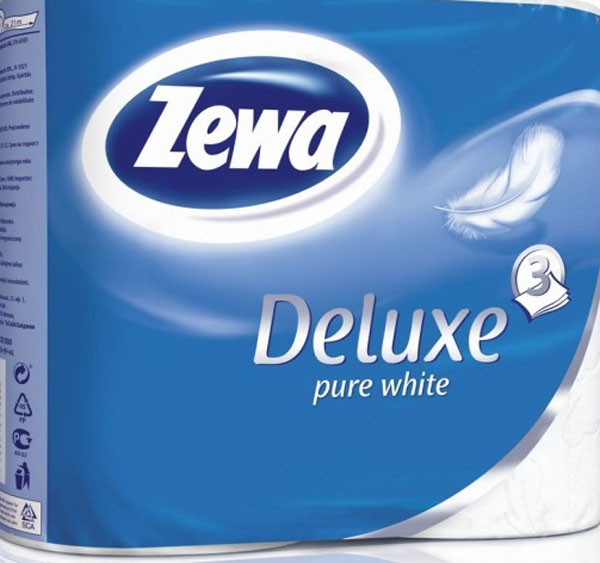 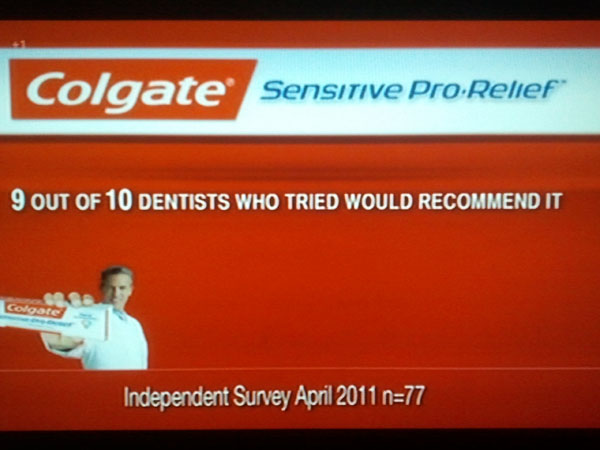 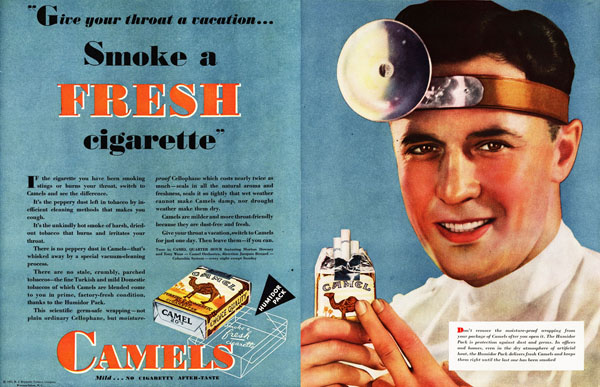 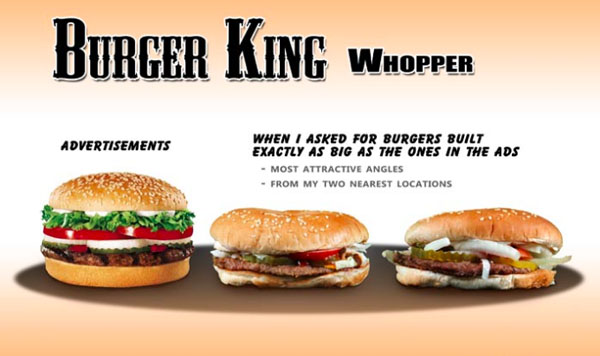 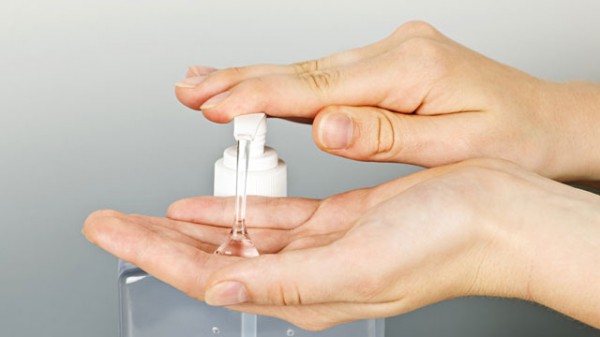 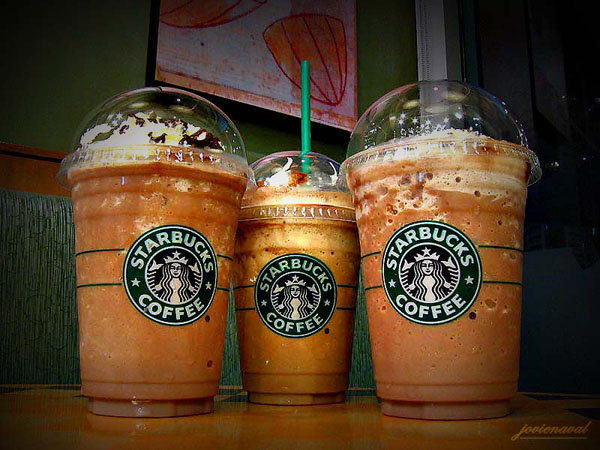 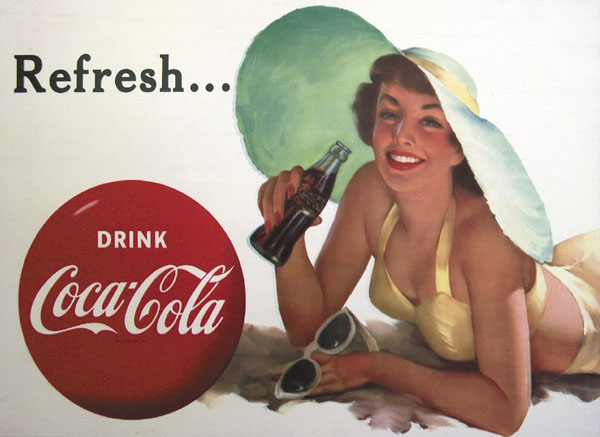 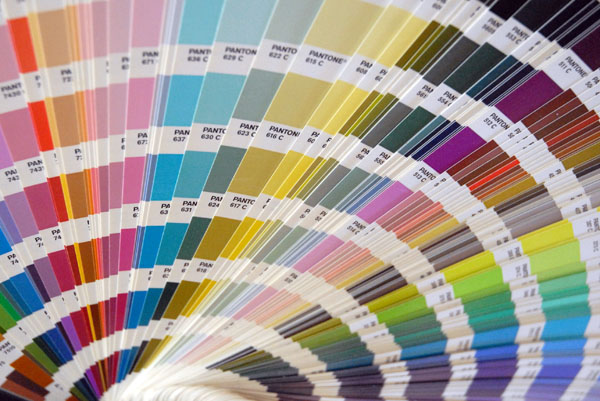 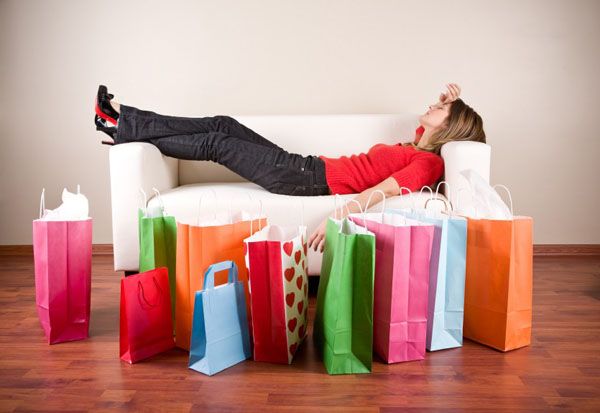 10 Misconceptions About Christmas That Get Repeated Every Year