The Middle Ages in Europe was a pretty fascinating time in human history. Everybody wanted to invade everybody else. Cities were growing larger and more populous, while irrigation, plumbing, and sewer systems still hadn’t progressed past “the nearest river.” Diseases were rampant, and the Roman Catholic Church ruled its kingdom with an iron fist.

And even though people in the Middle Ages weren’t as ignorant as we “civilized” modern folk like to believe—they still had more than their fair share of superstitions and social stigmas, as you can see by the way the following ten groups of medieval outcasts were treated. 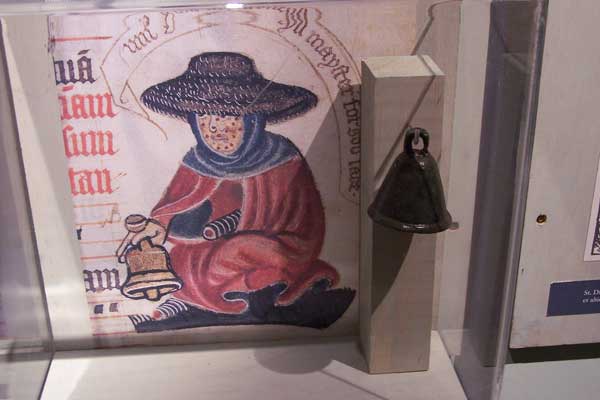 Leprosy is caused by a bacteria, and it leads to skin lesions, muscular weakness, and nerve damage. One of the most unusual symptoms of untreated leprosy is the slow decay of your nose as the cartilage breaks down—so yeah, people were pretty freaked out, especially when they noticed that the disease could spread just by contact with a leper. In the Early Middle Ages, lepers were pitied; in the later period, they were hated and feared.

Lepers were usually banished to enclosed colonies and hospitals where they could be separated from the rest of the population. If they stayed in public, they were required to wear special clothing to warn other people to stay away from them. In the 1400s, the civil leaders declared lepers legally dead, stripping their rights and allowing their possessions to be confiscated.

Even the Church held funeral Masses for lepers who were, in fact, not dead. In the meantime, an outcast in his own religion, Saint Francis of Assisi caused medieval scandal by not only working among the lepers, but kissing them in greeting.

Incredibly, right now there are thousands of leper colonies around the world; over 1,000 exist in India alone. Despite having a cure, modern society still ostracises the diseased. 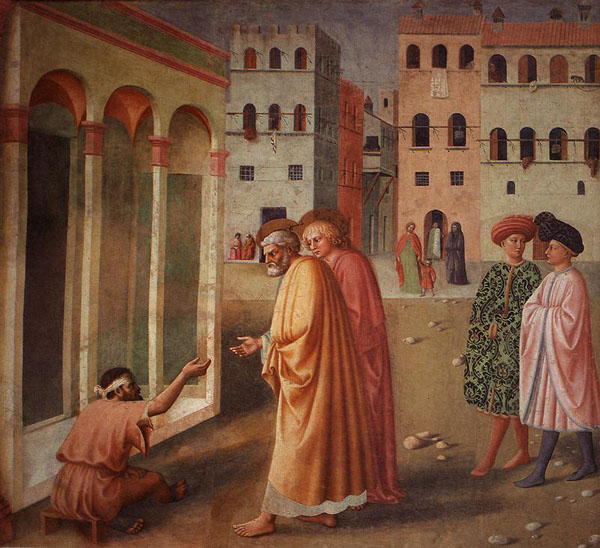 Here’s an incredible video of a disabled man breakdancing. In the Middle Ages, that same man would have been beaten, rejected, and left to beg on the streets. According to the book Other Middle Ages: Witnesses at the Margins of Medieval Society, cripples were usually placed into two categories: “regular” cripples, with the same social status as criminals and the poor, and “untreatables”—the blind, one-armed, or completely lame.

That second category also included lepers—showing that medieval society had a pretty limited view of why certain afflictions came about. More often than not they were blamed on demons or sinful behavior. 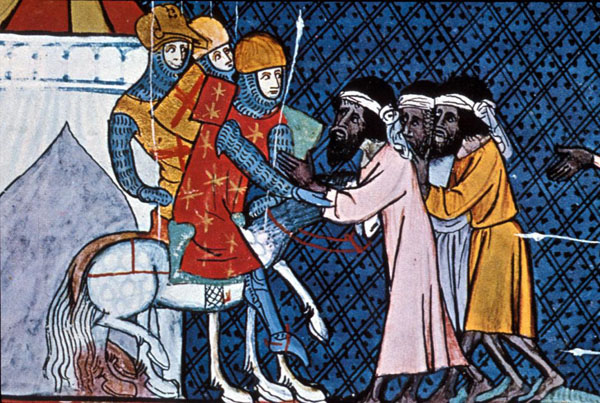 Muslims (spelled Moslems at the time) had a dual role in the Middle Ages. On the one hand, the Islamic Golden Age led to incredible innovations in art and science. On the other hand, Muslim invasions of Catholic territory followed by the Crusades, ensured that relations between Muslims and Christians were strained, to say the least.

Crusaders were blessed by Pope Urban II and granted a plenary indulgence—lifting of the punishment for minor sins—so that they wouldn’t have to spend time in purgatory. In fact, the Pope sparked the first Crusade after spending an eight-month-long campaign preaching about the evils of the Muslims, and firing up the Christian community in favor of an invasion of Jerusalem. 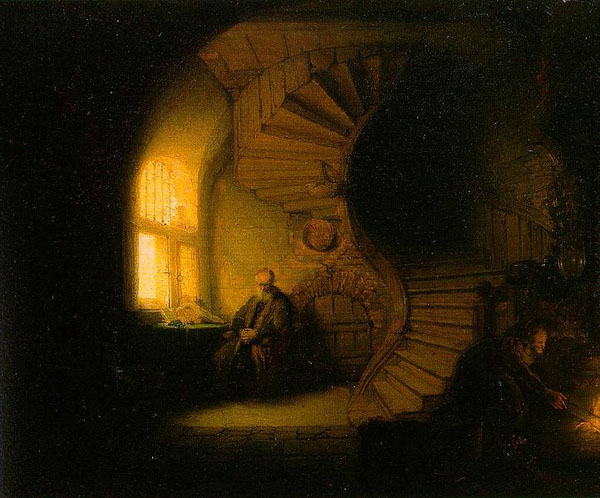 In the Middle Ages, excommunication was one of the most serious punishments—even worse than immediate execution. It basically meant that you were completely cut off from the Church. In a time when the Church was the head of both religion and politics, that meant a complete severing of social ties.

Remember, this isn’t the kind of exile where you’re sent away from everybody; you’re actually forced to live inside a city full of people who aren’t even allowed to greet you on the street. And if you died while excommunicated, you were guaranteed to find yourself with a one-way ticket to hell. Your former friends would even neglect to bury your body in a church graveyard, because it would defile the consecrated ground.

The Catholic Church continues to excommunicate certain members of the Church publicly and has never ceased in doing so. 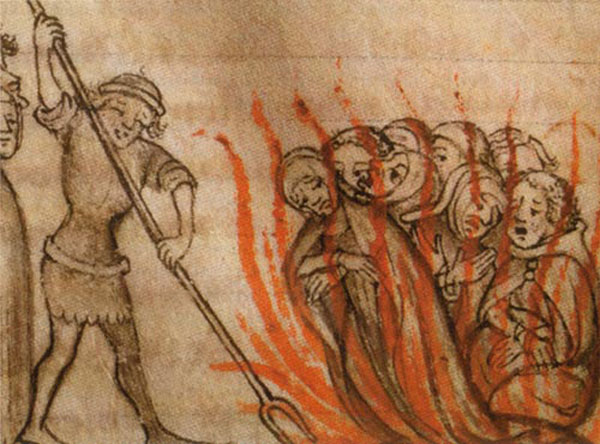 According to dictionaries, heresy is “any belief contrary to the authorized teachings of a church.” The punishment was death or imprisonment. Again, this was a time when the government was the church—so heresy was often seen as a form of treason. As religious power grew, the definition of heresy became increasingly broad, and those who met the definition were punished more and more severely. In the thirteenth century, Pope Innocent IV sanctioned the use of torture against supposed heretics.

But contrary to common belief, most heretics weren’t actually burned at the stake. In fact, people who hunted down heretics felt that executing them was a form of defeat, since it would prove them unable to force the heretic to repent. One famous Inquisitor, Bernard Gui, only had forty-two heretics executed in roughly fifteen years.

While the Church no longer hands heretics over to the state for punishment, it does continue to punish people in its own way for heresy, as in the recent case of six nuns who were excommunicated for an obstinate belief in reincarnation. 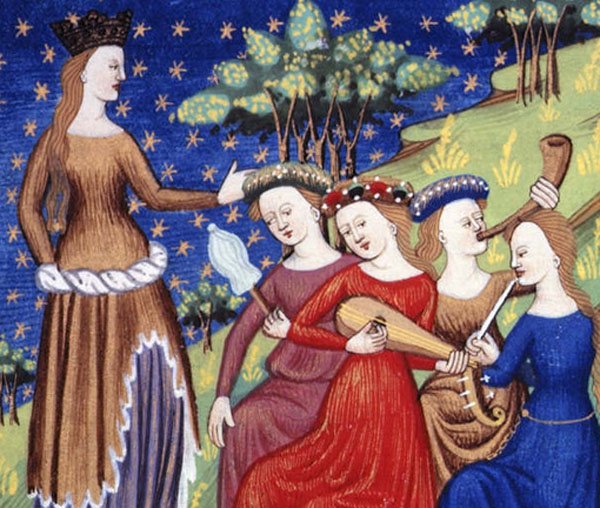 The prostitutes themselves, on the other hand, were often looked down on by society because they were usually associated with disease. They also tended to come from lower class families, some of which sold their daughters into prostitution because they needed the money. 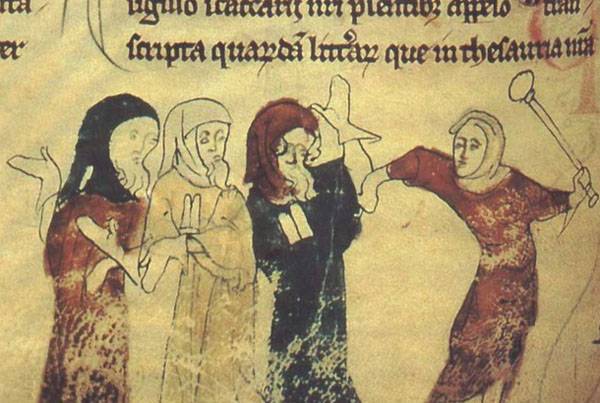 If the Muslims were considered outcasts, Jews in the Middle Ages must have been fire-breathing hell-beasts. No single group of people underwent so much persecution at that time. One of many the widespread myths at the time was that Jews in England used the blood from Christian children in their religious ceremonies. When the Black Death ravaged Europe, many people believed that Jews had poisoned all the wells—because that was the kind of thing Jews supposedly did.

Jews also had to wear badges that publicly declared their status as outcasts, and they were often attacked by mobs, sometimes leading to the deaths of thousands. It all culminated in Jews being exiled from England, France, Italy, and Germany in the early fourteenth century. 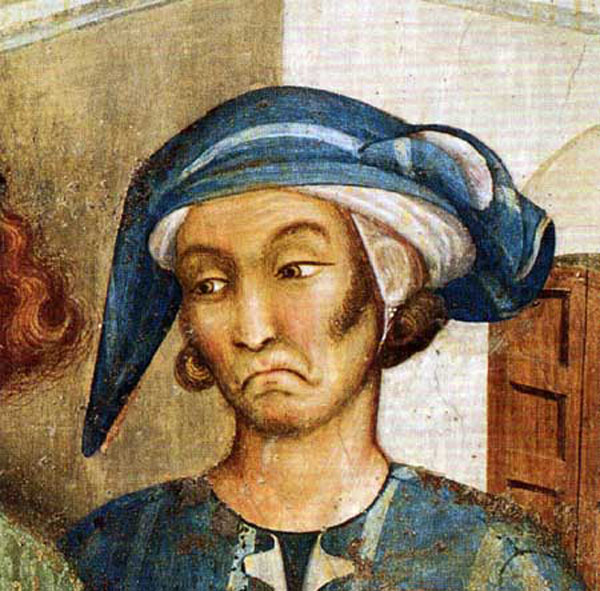 There were two types of entertainers in the Middle Ages: the first group was made up of court jesters and minstrels that performed for the pleasure of the nobility, and the second group of wandering vagrants who entertained on the street.

Vagrants were dirty, poor, and usually considered to be criminals—even if they were never actually accused of a specific crime. By the end of the 1400s, a vagrant could be arrested on the charge of nothing more than “suspicious wandering.” 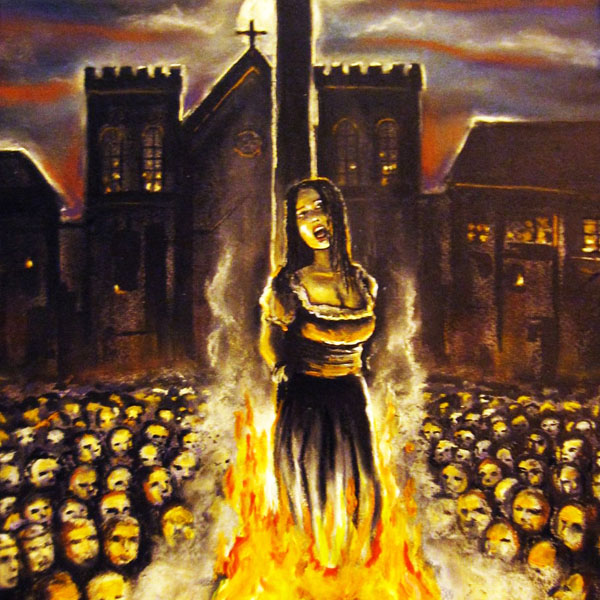 No matter what period of history you look at, one thing is certain: people really hate the idea of witches. Surprisingly, though—despite all its hatred of Jews, Muslims, and cripples—the medieval Catholic church was pretty lenient on the subject of witchcraft. They defined it as a superstition, stating that witches didn’t exist.

But that didn’t stop the common people from blaming everything from disease to flooding on witches. Mobs were known to attack witches, torture them, and burn them at the stake. Towards the increasingly violent end of the Middle Ages, the Church pulled up its sleeves a little more often and began handing witches over to the state for execution along with heretics. Because they were concerned about the witches’ souls, they would purify them first—Old English for “make sure they’re still alive when we burn them.”

Witch hunts and execution by burning continue to this day in nations that still strongly believe in the power of evil. In India an average of 200 witches are killed each year and the numbers may be significantly higher in Sub-Saharan Africa. 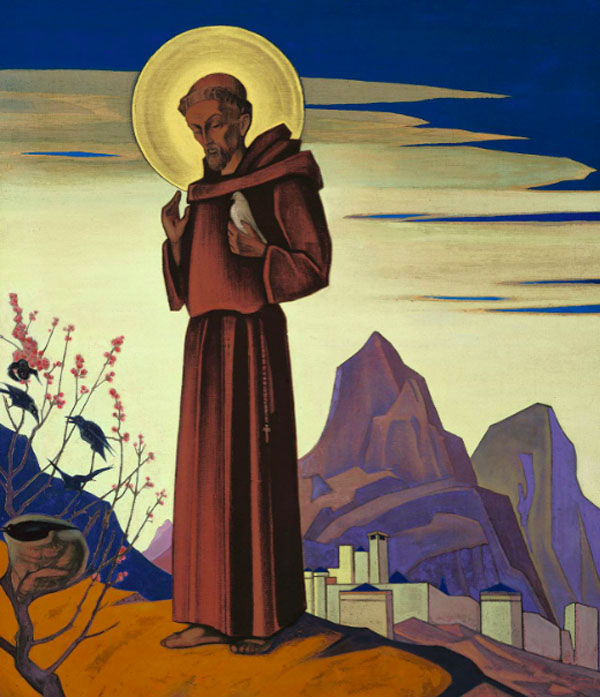 Saints were possibly the most condemned and mistreated people during the Middle Ages. It’s actually one of the reasons they’re considered saints today—they were put through such hell that it often seems a miracle they survived so long. For example, Joan of Arc was burned alive, and then her body was burned two more times, just to make sure she was dead.

Saint Francis of Assisi was also disliked, because he demanded that all the monks in his order take a vow of poverty and reject worldly goods. Now he’s one of the most famous saints in the world, and there’s a good chance that the Franciscan monks are the only order of monks that most of us could name off the top of our heads.