Animals have sex. And as diverse as the animal kingdom is, their sexual habits are bound to reflect just how different they truly are from one another. You have to imagine a furry mammal with opposable thumbs would reproduce by a means vastly different from an ungrippable cephalopod. And what one might call a “pleasure of the the flesh,” another might literally call a pain in the neck. Here are ten of the weirdest sexual behaviors–at least according to us humans anyway–that can be found right here in the animal kingdom. 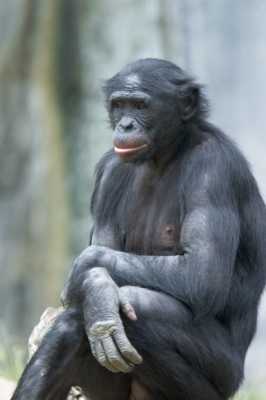 Man may truly have its closest common ancestor in this ape, as it thinks of nothing but sex. After all, everything it does is draped in a hyper-sexual overcoat: they use sex to greet each other, resolve conflict (i.e make-up sex), and as bargaining chips to trade for food. They engage sexually in many of the ways us humans do (e.g. mutual masturbation, oral sex, French kissing) and some we do not (sometimes they fence with their penises, like phallic swashbucklers). And as a result of this sexually-saturated kind of culture, they are an incredibly peaceful species, although they may enjoy the occasional cock spar. 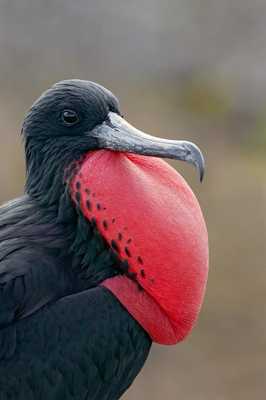 This bird is a romantic at heart. And throat. Just take a look at their mating call: they inflate their throats into a bright red, heart-shaped balloon, like some kind of self-contained Hallmark greeting. Meanwhile, the female seeks out the biggest and brightest balloon, the owner of which earns her. And then while the two go at it, the male will shield her eyes with his wings so she won’t be tempted to run off with some better balloon-owner. This sort of jealousy and and competitiveness is incredibly human-like, only instead of balloons, it’s expensive cars, spiky hair and spray-tans. 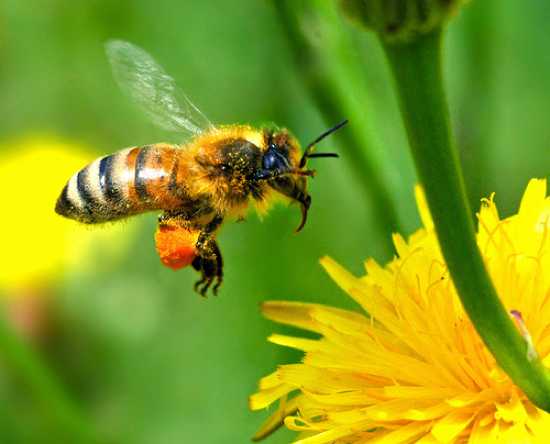 Sex is not pleasant for the honey bee. In fact, it is a veritable Kamikaze mission; when the virgin queen bee is sexually mature (after having been fed a kind of nutritious goo by her servants) she will hand-pick a dozen or so bees from the hundreds to serve as her suitor. And here’s where it gets unpleasant: while mating, the male’s genitals will explode inside of her, securing his paternity, himself literally lodged inside of her, as he is effectively killed in the process. The term “getting lucky” holds no meaning here. 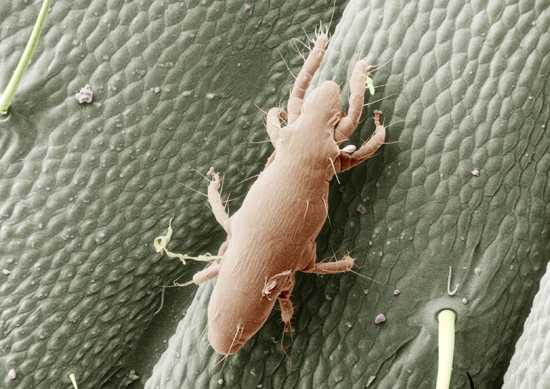 These miniature arachnids are sexual barbarians, ultimately depraved beings. At least they would be if they were human. As they are, their iniquities are too microscopic to be consequential; after the males are born–and after they’ve stung and sucked the bodily fluids out of their mothers–they are already sexually mature… and DTF. Anything they see basically (which includes their newborn sisters). Mites have no concept of incest, but if they were human, [insert joke about the Southern U.S. here]. 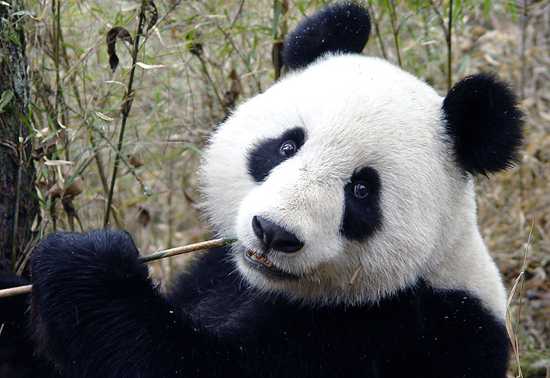 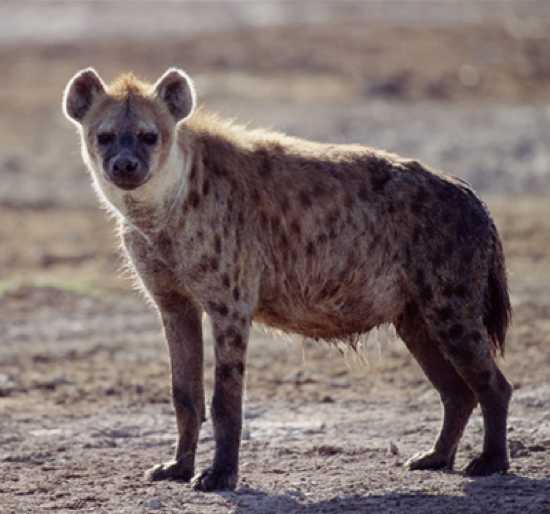 A male hyena having sex with a female hyena is a bit like putting a gun in a perfectly-formed holster; the females are equipped with a sort of “anti-penis” that can erect at will–which is actually just an enlarged clitoris. The task of the male is then to sort of occupy this outer-penis. And then out of this penis, the female eventually gives birth. Ouch! Weird! Gross! But true. 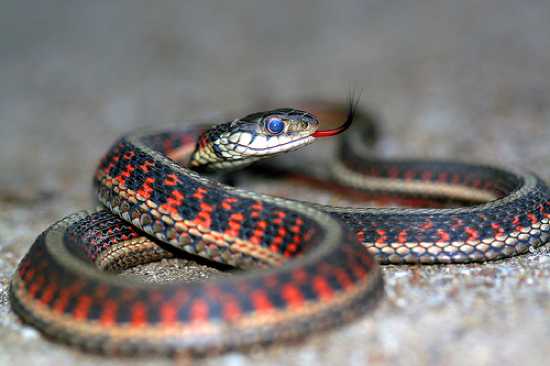 These snakes have what Italian Prime Minister Silvio Berlusconi would call “Bunga Bunga Parties.” They indeed involve a disproportionate number of males literally piling upon a single female in a pheromone-soaked snake pit. The pheromones released by the female snake are actually what draw the snakes, each armed with a dual-penis which clamors to secure the female. More curious still, there are transgender snakes who also release pheromones, claiming a pile of snakes for themselves. This is attributed to a possible desire for body heat and protection. 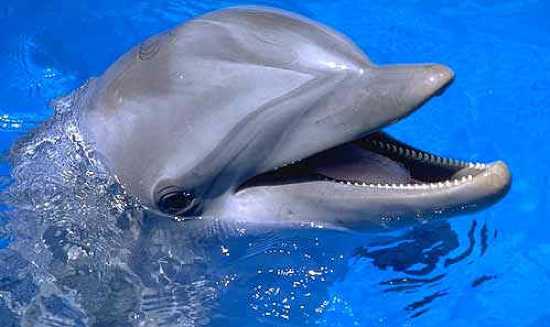 The male dolphin is one randy bastard. It’ll essentially hump-back anything it can get its fins on, including inanimate objects and sea turtles. Furthermore, the dolphin’s swivelly penis is actually capable of gripping things, making it a sort of exploratory apparatus. It can be said, then, with absolute certainty that a dolphin is truly guided by its penis. Although, they make terrible lovers (it only takes 12 seconds for them to release). 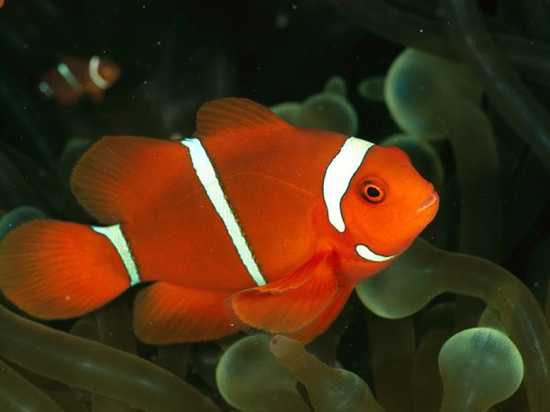 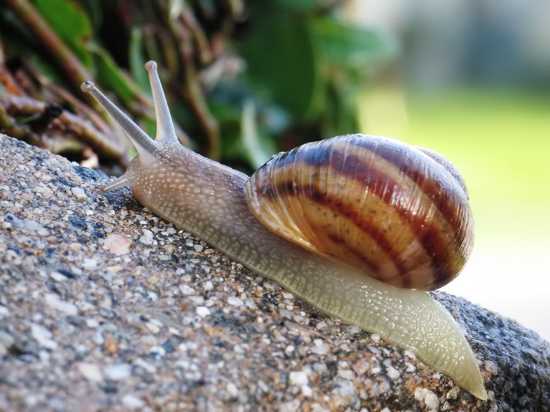 Do not get on a snail’s bad side (or its good side for that matter), it is armed and dangerous. The weapon: a sharp-tipped sperm dart (which is deployed from the backs of their eyes, where they keep their genitals). Snails are in fact hermaphrodites who don’t auto-impregnate. Instead they seek a sexual partner–also armed with this sort of dart-gun–and engage in dangerous eye sex as if it were some sort of shoot-out, dodging bullets and also seeking to fill the other’s uterus with a calcified, mucous-covered spike. For those who find the missionary position underwhelming, at least there’s no risk of losing an eye in the process.