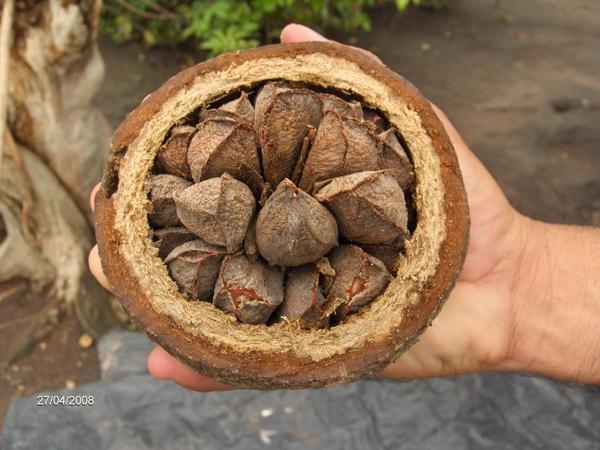 The Brazil nut is one of the most radioactive foods in the world; however, don’t think that eating several handfuls of them will give you superpowers. It won’t (we tried). Instead, as one unfortunate obsessive nut eater found, doing this will just make your poop and urine extremely radioactive. The reason for this radioactivity is simple: the roots of the tree that produce the Brazil nut grow so deep into the ground that they absorb massive levels of radium, a naturally-occurring source of radiation. 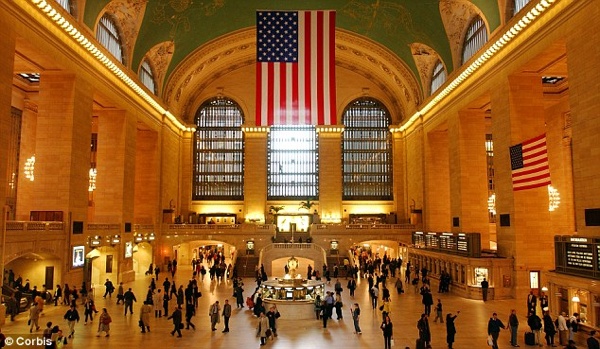 New York City’s Grand Central Station is one of the largest railway stations in the world. It’s also, as many of the commuters that pass through it might be worried to know, one of the most radioactive. This is because many of the walls of the station, as well as its foundations, were built using granite, a rock capable of holding natural radiation. In fact, the radiation levels produced by the station are so high that they actually exceed the levels that nuclear power plants are legally allowed to emit. 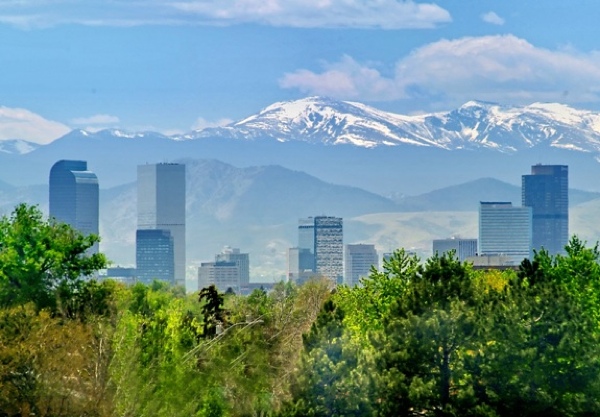 It’s a scientific fact that the higher in altitude you go, the more exposure to forms of cosmic radiation you receive. You can blame the Earth’s atmosphere for this: the atmospheric layer that surrounds the Earth gets thinner with the closer you get to it and, therefore, provides less protection to the people underneath it. This is a problem for the residents of Denver, as their city is approximately one mile above sea level. As a result, its population is blasted by twice as much radiation as those living at sea levels. Weirdly, however, this isn’t having an ill-effect on their health: one study found that populations who live at mountain elevations live longer and have healthier lives, proving that instead of superpowers, all this cosmic radiation might be causing people to develop super healing powers. 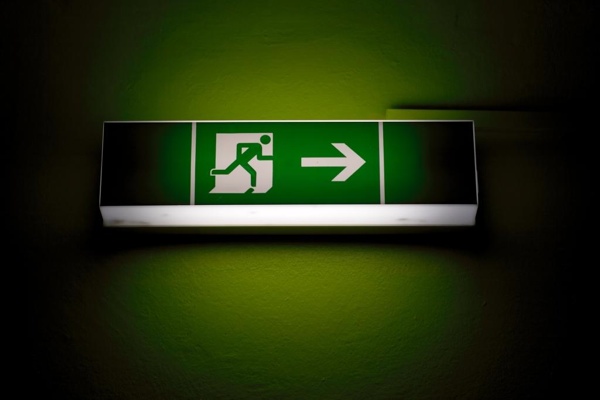 If you’re attending school or college, or work in an office, you have probably noticed the glowing exit signs dotted around the place. As they’re designed to be used during disasters to guide people to safety, they aren’t connected to the main power source of the building, as obviously everyone inside the building would be trapped in darkness if the power went out. So how do they generate this light? Long-life batteries? Hamsters on treadmills? No, sadly; instead, the light is generated by the samples of a radioactive isotope of hydrogen called tritium contained inside the sign. Unfortunately, however, if that same disaster that cut the power also causes that sign to smash, that same radioactive isotope can escape and contaminate the building and everyone in it. 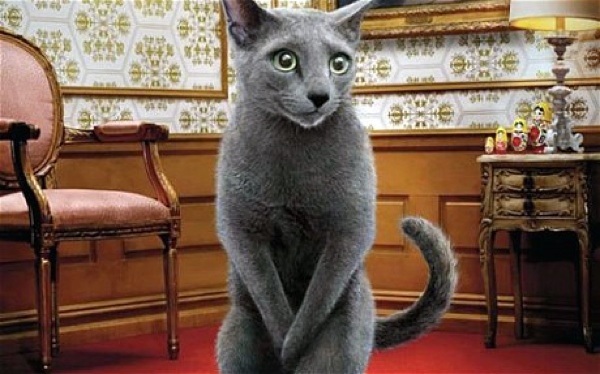 If, for some reason, you ever feel the compulsion to perform a swan-dive into your cat’s litter box, you might want to re-consider your decision. Aside from the fact that it’s disgusting to even think that would be a good idea, kitty litter is one of the most common sources of radiation in your home. That’s because one of its major components is bentonite clay, a type of . . . well, clay, that’s great for soaking up poop and urine, but awful at not containing traces of naturally-occurring uranium and thorium. Which it does. Even worse, thanks to the way in which we just dump thousands of tons of cat litter in landfills each year, there’s a danger that this radiation might eventually spread to our groundwater. 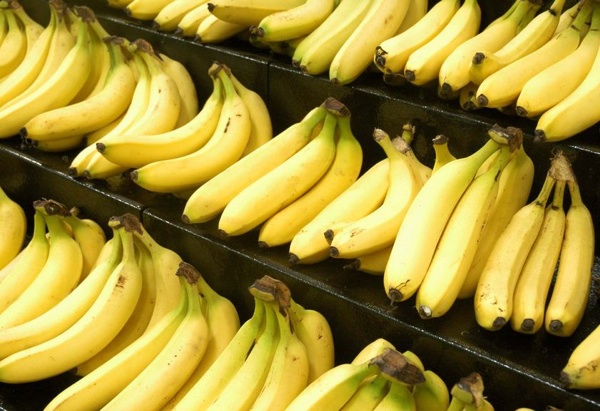 Bananas, like Brazil nuts, produce small quantities of radiation. But, whereas in the case of the Brazil nut this is the result of the tree soaking up radiation from the ground, Bananas suffer from this because it’s written into their genetic code. Before you start burying your bananas in a lead-lined coffin though, you should probably be aware that you’d have to eat roughly 5,000,000 of the things to get anything near radiation sickness. And, by that point, it’d all be moot anyway because there’s a chance you would have turned into a banana yourself. Nevertheless, this radiation is still detectable to Geiger counters, so much so that taking a hand of bananas through a radiation sensor at any border checkpoint would be enough to set the alarms off. 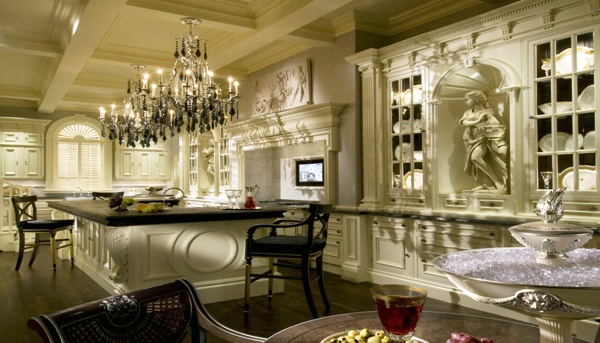 So, let’s say we’ve scared you into vowing never to eat bananas or Brazil nuts ever again. Your body is now a temple to clean non-radioactive living. However, if you’ve got a granite worktop in your kitchen, then there’s a good chance that nearly every piece of food that’s been prepared on it has been subjected to radiation. If you remember the story about Grand Central station, you’ll know why: it’s because granite is an excellent rock for retaining naturally-occurring radiation. 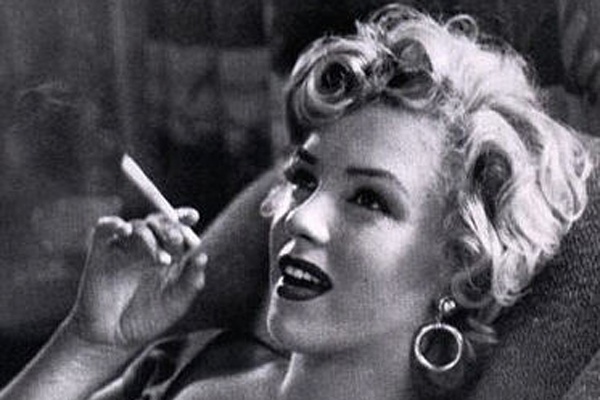 It won’t surprise you to learn that cigarettes are bad for you; after all, that’s what all those PSAs on TV say and everything on TV is true. Many cigarettes contain radioactive materials such as polonium-210 (the same radioactive isotope used to assassinate Alexander Litvinenko) and lead-210; as reasons to quit go, this is a big one. These materials, which survive in the tobacco leaves throughout the cigarette production process, are released into the air as a vapor when the cigarette is lit and inhaled into by the smoker. Although these materials are released at low concentrations, however, deposits of these chemicals can accumulate significantly in the organs of medium-to-heavy smokers and are thought to be linked to the development of certain cancers. 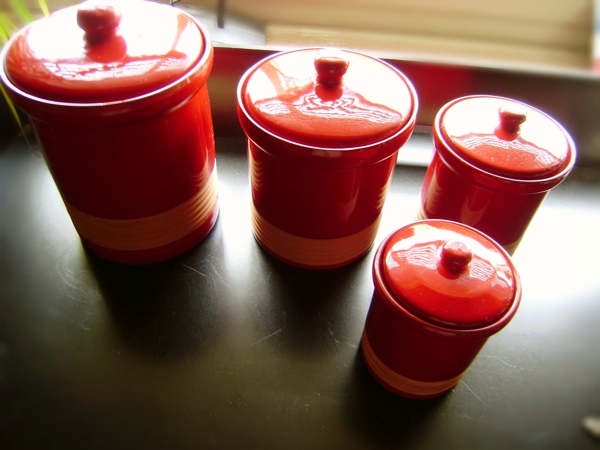 It might have been sweet of your grandma to leave you all those old vases and pieces of glassware in her will, but don’t be fooled: you need to go and get rid of them immediately, sentiment be damned. Many items of pottery produced before 1960—mainly those with a orange or red colour—contain high levels of uranium, on account of it being mixed into the glaze that gives the pieces that distinctive color. Likewise, if you’ve got any items of antique glass with a greenish-color, they also contain uranium. Needless to say, we don’t recommend drinking from those items anymore especially given that much old porcelain also leaks lead. 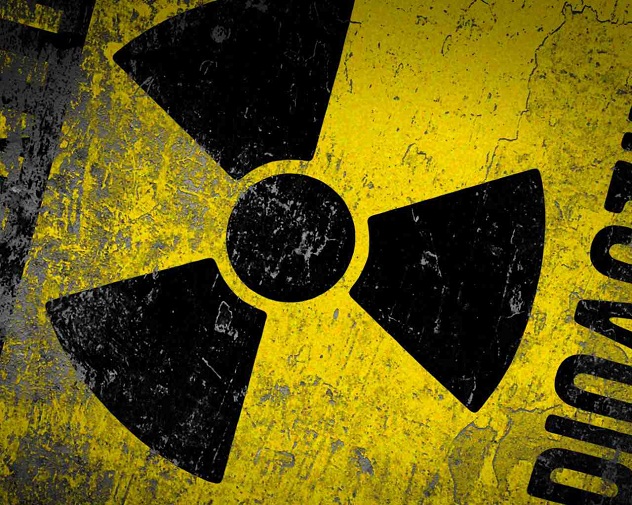 If a magazine publisher wants to blow some money, it might start printing onto glossy paper, mainly because it looks nicer, but also because they think consumers are part-magpie and therefore more likely to buy something if it’s shiny. However, getting paper to look that sleek and glossy requires it to be covered in kaolin, a type of white clay. Like the clay that forms kitty litter, this clay is also capable of holding radioactive elements such as uranium and thorium. This clay is also used commonly as a food additive and as an ingredient in many over-the-counter drugs.