It is important, at the outset, to be clear that we are not defending the evil actions of these people; nor are we saying that their soft side was enough to make up for their other actions. But in a world where people so often look at things in black and white, it’s sometimes worth being reminded that pure evil does not actually exist in humans. Everything is made up of varying shades of gray, though some go much more towards the black side of the spectrum than others.

More to the point, the fact that many of the worst tyrants in history had a soft side that they kept secret, actually makes them worse people. The reason for this is that their soft side shows that they hadn’t completely blotted out their conscience, that it was still speaking to them and that they chose to simply ignore it. It is a reminder that even those who think they are good men, who are devoted to their families, who think of themselves as having a deep romantic soul, are capable of being dictators and committing great atrocities. This should be a warning to all of us: just because we think we are doing good does not necessarily mean that our actions are not objectively evil. The road to hell is paved with good intentions. 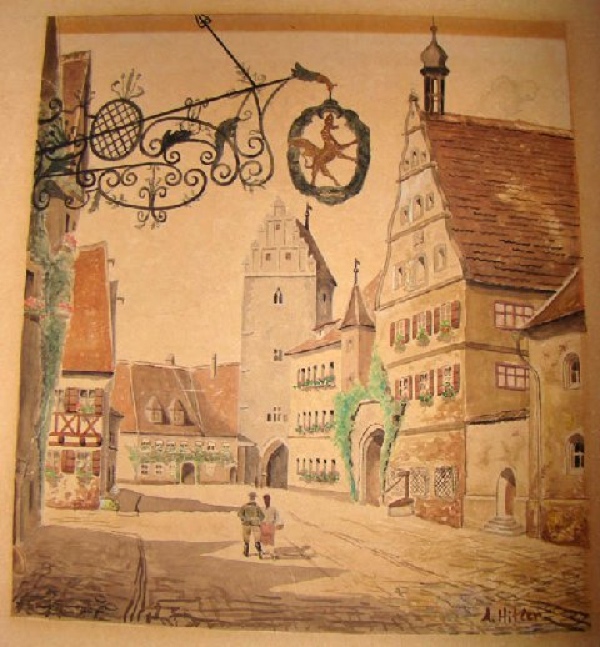 Unlike some of the others in this list, Hitler doesn’t really need an introduction. He is considered to be the most evil man in modern history, and no one can really come close. But Hitler was said to show true kindness toward his female staff, and of course had a lasting partnership with his wife Eva Braun—the two even committed suicide together. Hitler was also known for having attempted to get into art school and being rejected. It can only be imagined what a different place the world would have been if he had been accepted, or had not given up on his dream to be an artist. 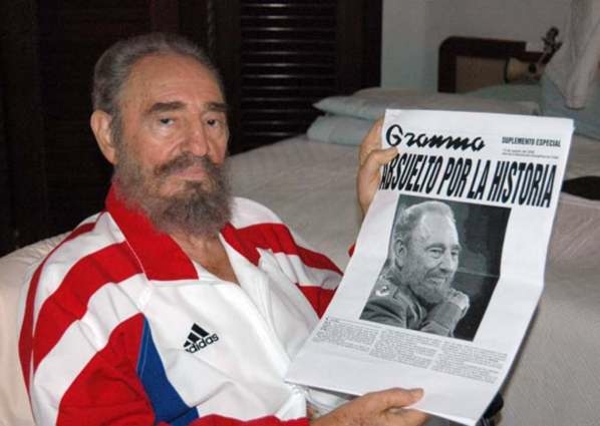 Fidel Castro is the famous former dictator of Cuba and was known for the brutality by which he ruled the country. While some of the reports of his brutality are exaggerated by nations like the USA, he was hardly a kind man in his methods. Starting with good intentions to help Cuba and remove a corrupt regime, he went out of control and had many murdered without trial. He then went about creating his own regime that strictly punished any dissent, and ended up much like the monster he had originally sought to destroy.

This is unfortunately a common human problem: “he who fights with monsters might take care lest he thereby become a monster.” But while Castro may have gone too far, he enthusiastically believed in fighting imperialism and discrimination in general. In later life he regretted the way he handled things, especially in the early days of his revolution. He had never intended to rule with guns, and had believed that warfare was a means, not an end in itself. Unfortunately he lost sight of his more noble beliefs once he took power. 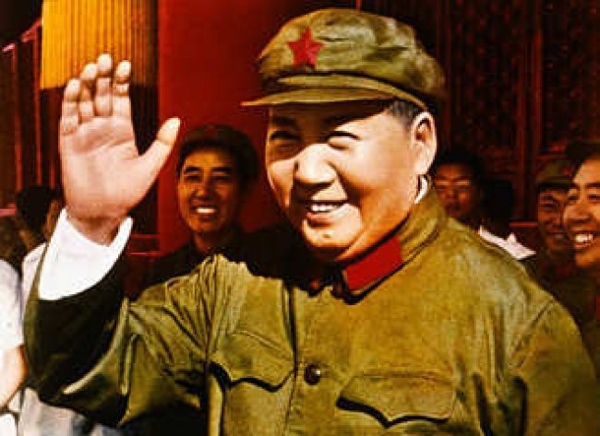 Mao Tse-tung was the founder of the People’s Republic of China, and a revolutionary figure who was directly responsible for much of what China is today. In many ways the country would not be in as good a state as it is today without him,—but the method by which he accomplished order in China was extremely brutal.

During his reign he would not allow any disagreement whatsoever, and was said to have executed hundreds of thousands of people. He believed that Imperialism needed to be fought—and fight it he did, but with great bloodshed.

But Mao, through his entire life, loved to write poetry—and is even said to have been a romantic poet. His poems may not be the best examples of Chinese poetry, but they are still considered to be excellent works. Here’s an excerpt from one of Mao’s poems called Yellow Crane Tower:

The yellow crane has long since gone away,
All that here remains is Yellow Crane Tower.
The yellow crane once gone does not return,
White clouds drift slowly for a thousand years. 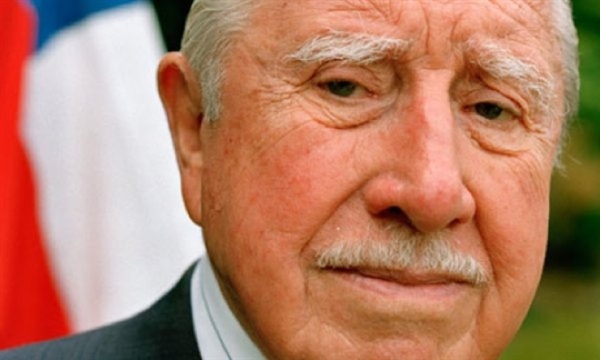 Augusto Pinochet was the dictator of Chile for almost two decades, and during that time he murdered and tortured thousands. But as a child, he was said to have been a very sensitive boy, afraid of water and scared by moving pictures in the theater. His own descriptions of his early life included a lot of sentimentality and he remembered it all very strongly. It is hard to say what caused him to become the way he did, but it is important to note that evil men do not always come about because of a poor upbringing. Some of them make the choice later in life. 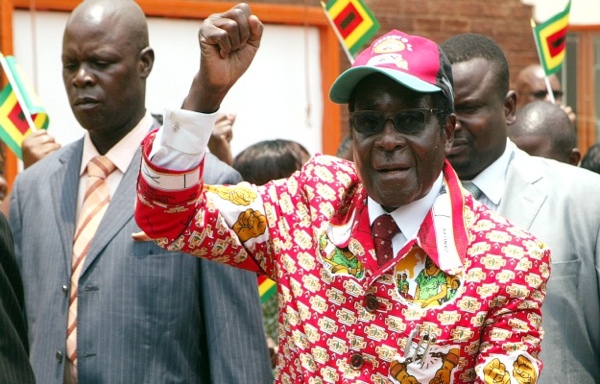 Robert Mugabe is a very controversial figure, to put it lightly. His intentions were understandable in the beginning: Zimbabwe and much of Africa was under white colonial rule and many countries were run by a minority of white people who held much of the wealth. When Mugabe took over, he sought to end this oppression—the main problem was the means he resorted to in an attempt to achieve his goal.

He took away land from white landowners, caused massive destruction to agriculture, and contributed at least indirectly to the deaths of tens of thousands every year. He said that he would rather those who were not in line with his plans for liberation die due to starvation, since the country doesn’t need the likes of them.

But underneath the brutality, he is still a man. A man named David Coltart—once targeted by Mugabe—now works in a cooperative government with Mugabe and Tsvangirai. He has said that despite their past differences, and Mugabe’s original view of him as an enemy, he has shown a human side toward him.

Mugabe expressed concern personally to Coltart when his daughter was injured, and wanted to make sure she was receiving proper medical attention. He was also very supportive to him when his wife died, and Coltart believes that the dictator showed true compassion. 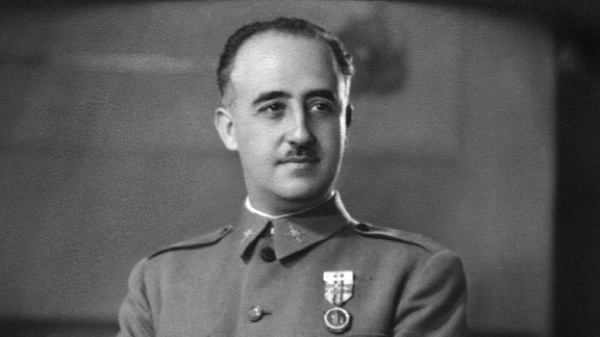 Francisco Franco was an incredibly brutal dictator of Spain. He was known for massive executions of his enemies in public, with music and dancing to accompany them. He would have his soldiers carry enemies’ ears and noses on the ends of their rifles through the streets. Franco is believed to have killed hundreds of thousands of his own people and sometimes used brutal methods such as the garrote, a particularly gruesome form of strangulation.

After his death, many paintings were discovered by Franco—very detailed and excellent works for an amateur. In a book by his grandson, he explains that his grandfather was an incredibly “attentive and loving” man and that he had a softer side. He would paint for long hours to relieve stress. Perhaps in contrast to Hitler, if Franco had attempted to enter art school instead of joining the military like most of his family, he would have succeeded and the brutal dictator would never have been. 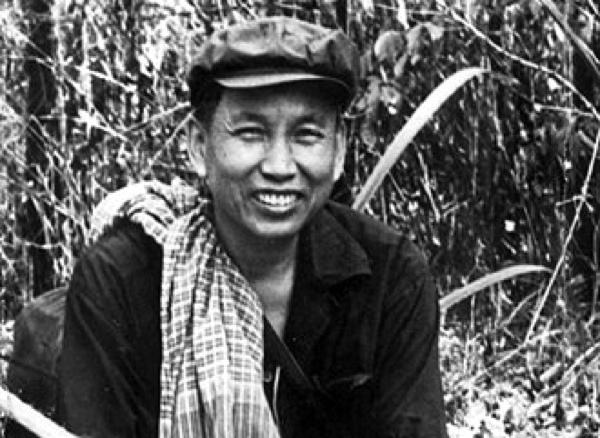 Pol Pot is the Cambodian revolutionary best known for the genocide of roughly a fourth of the seven million people that made up Cambodia at the time. He achieved this genocide by murdering people, starving them, giving them diseases, and in some cases torturing them. Until his death, Pol Pot maintained that he had done what was necessary for the defense of Cambodia from the Vietnamese and felt that although he had made some errors, that the amount of deaths had been over-hyped.

Before his reign of terror, Pol Pot had taught at a university and was beloved by his students as a very kind man. Pol Pot in those days spoke much of kindness, especially in regards to revolution, and believed that one needed to put himself in the same position as the poorest of the poor in order to convince others. But in Pol Pot’s zeal to do what he thought was necessary, he ended up doing great evil. Although he maintained that his conscience was clear, this shows the lengths that one can go to when they forget the most important rule when changing the world: never become the monster you seek to destroy. 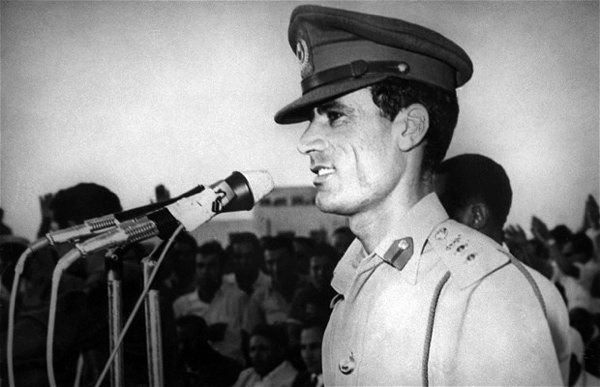 Muammar Qaddafi was in the news quite recently when the Libyans revolted against his tyrannical rule. He was so despised that when finally captured, it is believed that the rebels killed him right there in the street even though he was begging for mercy. Qaddafi was a tyrant who ruled his country with an iron fist for decades, and was far from liked by most of his people.

To his family, however, he was an incredibly kind and devoted patriarch. Qaddafi was beloved by his wife, his eight biological children and his two adopted children. This far from mitigates the brutality of his reign, rather it highlights more clearly that he should have known better than to rule Libya the way he did. Those who have a loving home life, should have a better understanding of what their brutality does to ruin other loving homes. 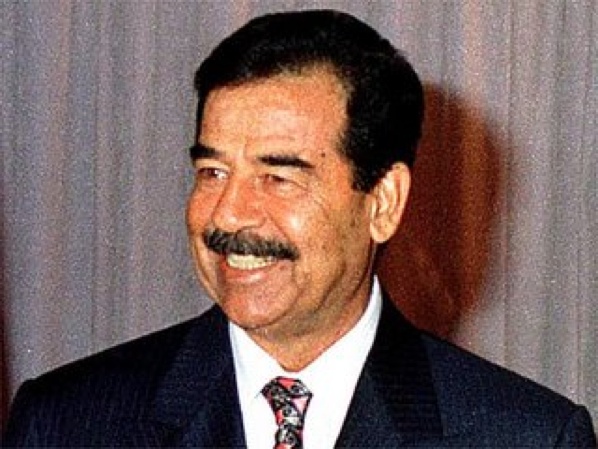 Saddam Hussein is known for the brutal, decades-long hold that he maintained over Iraq. He turned the entire nation into a police state, and brutally punished anyone who joked about him or questioned his rule. When he was at his worst, he enacted bloody purges upon his own Baath party and packed his jails with political prisoners. He once gassed an entire city that he suspected of being disloyal, killing what many approximate to have been around five thousand people, and possibly injuring as many as ten thousand more. He was so arrogant about his rule that even after his capture, he still said that he should be referred to as the president.

And Hussein, as you will have already guessed, also had a soft side. A military prison nurse tasked with keeping him alive reported that the tyrant would save bread crusts from his meals to feed to the birds, and would water plants nearby that needed attention. 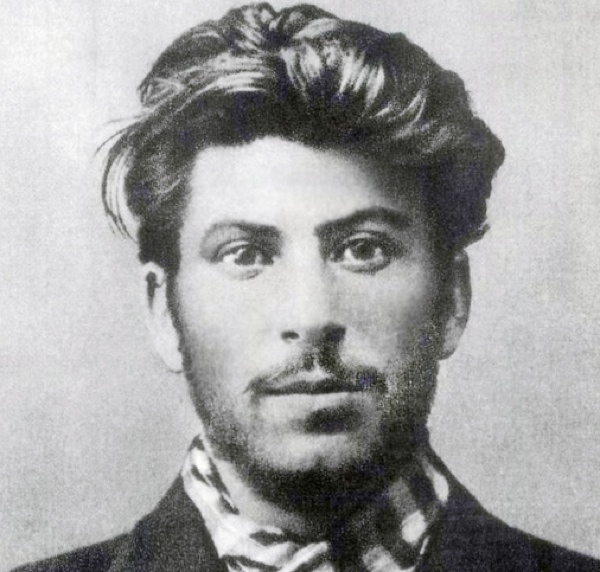 Most of us know of Stalin as the brutal tyrant that ruled Russia during World War II and beyond. His policies led to the deaths of millions of his own people. Interestingly, while he was responsible for arguably as many deaths as Hitler, history does not seem to judge him nearly as harshly. Perhaps it is because history tends to be written by the victors, among whom was Stalin; and his support had certainly been necessary for the eventual defeat of Hitler.

Interestingly, he originally had quite a poetic soul. When he was young, he wrote romantic poetry. A poem of his begins with:

The pinkish bud has opened,
Rushing to the pale-blue violet
And, stirred by a light breeze,
The lily of the valley has bent over the grass.

Imagine what a different place the world would be if he and Hitler had persevered with their poetry and painting!