With all the modern food scares, manipulated crops and mystery meats showing up in every day dishes, it can be difficult enough to know what you are eating. If you’re one of the lucky ones who manage to decipher all the colorants and preservatives on ingredient lists in the supermarkets; lets raise the bar! Creep your friends out with these tasty facts whilst they are eating. Keep a bucket ready. 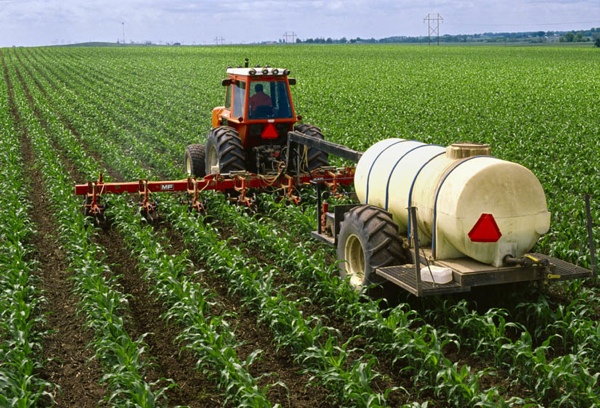 Ammonium sulfate, an inorganic salt that is known for its popular use as a fertilizer, is an ingredient that is actively added to the dough mix by many bread producers. Your favorite sub will never taste the same after realizing that this lovely ingredient is used to produce more nitrogen for the yeast, creating fluffy airy bread. The more you feel like expelling air after your bready meal, the more ammonium sulfate is likely to have been added. The same stuff is used in combination with caramel to turn the bread brown. Create a stronger bond with your potted plants and share your lunch! 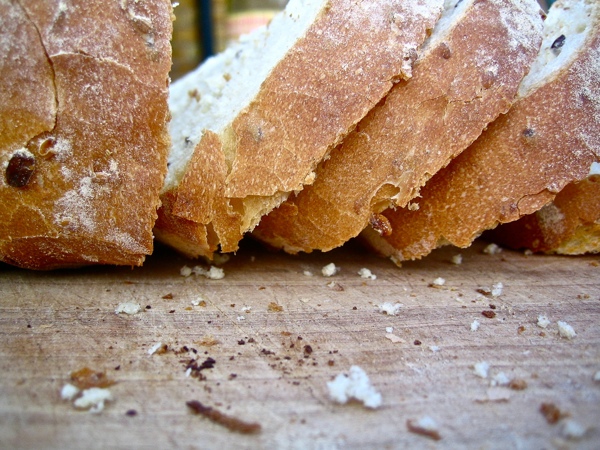 If the previous mystery ingredient did not make you throw up, this one will. You thought you played it safe by not getting your fertilizer sub from Subway, you went to get a bagel instead. Play Russian Roulette with your stomach and appetite and chance a bagel with duck feathers or human hair as an ingredient. You’ll never know which of the two tasty additives you will end up with, but if cystine or L-cysteine dough conditioner is an ingredient, it’s there! Many kosher bready foods contain just a spoonful of hair. Enjoy your meal! 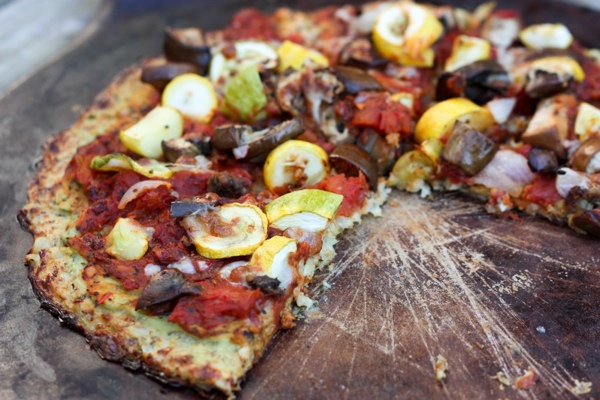 Many food producers add just a sprinkling of silica (or silicon dioxide) to their frozen pizzas. Of course there is absolutely no reason to question the nutritional value or the amazing taste of a spoonful of beach sand, but the real reason why its used, is to stop frozen products from clumping together. The sand also hardens the pizza, kind of in the same way that its used in concrete mixtures. Why sand is used and not something slightly more OK life flour, is totally beyond me. Taco Bell just likes it this way. So does Wendy when she makes her chili. 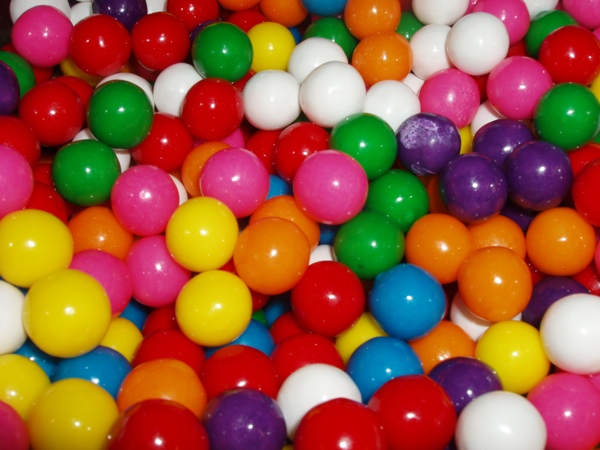 When chewing gum, you and your favorite sheep share more than your jaw movements. The gum base with which your favorite piece of gum was produced is made of the oil derived from sheep wool, called lanolin. Of course most ingredient lists will call it gum base, probably because it sounds a little bit better than ‘ we squeezed 70% of your gum from pooped on sheep skin’. Let’s stay with the gum idea and explore the other ingredients. Carminic acid is a natural red food coloring. So natural that the beetles that it comes from were crushed and boiled to excrete the nice shade of pink that you are chewing on. Their little friend, the lac beetle, made your piece of gum shiny. Bubble gum anyone? 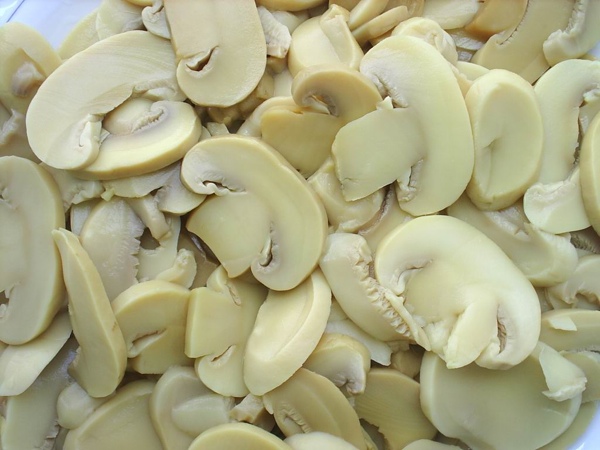 Your trusted can of sliced or whole mushrooms contains an amazing number of maggots. You get at least 20 maggots or more for free with each 100 grams of drained mushrooms! They can be maggots of any size! Now who would think that? Maggots don’t like to be lonely and are joined by an average of at least 75 mites. It seems that you always get a bargain these days. There is no need for active couponing, if you know where to look you will always get something thrown in for free! 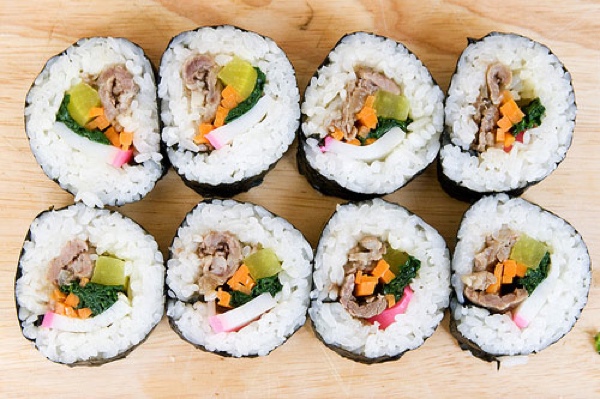 You may get an additional surprise with your fresh fish. In frozen fish the nematode worms and larvae are still there but dead, eating fresh fish can leave you with some new friends in your stomach but don’t worry, these worms will only be around for 5 to 7 days. To make eating fish a little more exciting, you can also treat yourself to another catch of the day: a tapeworm infestation. These can literally stick around in your intestines for a couple of years and may grow to a healthy length. Salmon and cod fish are popular hosts. 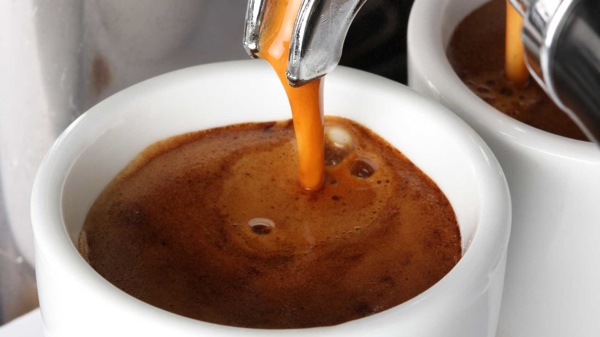 Do you enjoy a spoonful of white sugar in your coffee and drink the beverage from a bone China cup? Double whammy! Bone ash is used to make your sugar whiter than snow. This cheap component is a result from drying, burning and grinding animal bones. Think again if you want a vegetarian cup of tea. Oddly, bone meal (ground bones) are an often used ingredient in vegetarian multivitamin tablets.

As soon as the McRib hits the junk food shelves people are bouncing off to buy this sandwich in stacks. You may feel like you could do with some wheatgrass shots afterwards as you have basically ingested every little bit of special meat that a pig has to offer, the restructured meat recipe contains mainly heart and tongue particles. But the bonus ingredient is azodicarbonamide, used to create foam plastics. So the next time you can’t join in with a yoga session because you haven’t got a mat, get your McRib out. 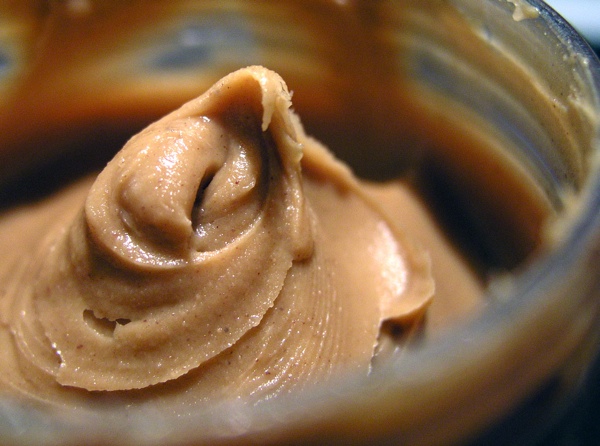 Many household staples such as a jar of peanut butter, contain a surprising amount of little dead critters. A jar of peanut butter containing 18 ounces of butter, contains an average 145 bug parts from various species. Apparently it is normal for a bag of peanuts to attract rodents, you get at least 5 rodent hairs for free in your jar too! I won’t mention the average 125 milligrams of grit, that’s peanuts. 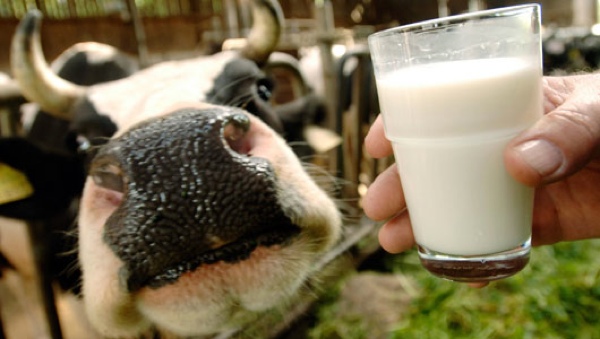 If you are buying non organic milk, or enjoy coffee beverages with added milk, you can bet that you are drinking pure clone juice. The FDA doesn’t think that labeling milk from cloned cows feasting on cloned food is a big deal. They’re a bit worried that you may be spooked out by the fact that you are drinking milk from a Frankenstein cow and eventually will stop buying the stuff. 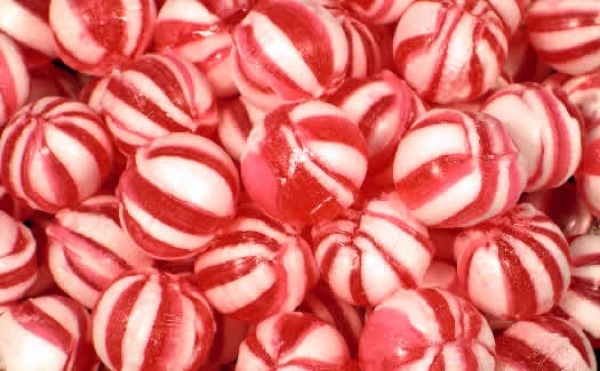