Being imprisoned is a terrifying thought. Not only are you suddenly ostracized from society, but you’re also thrown right to the bottom of the social ladder—and if anything happens to you, no one is going to bat an eyelid. Here are the ten most terrifying things that have happened to people behind bars: 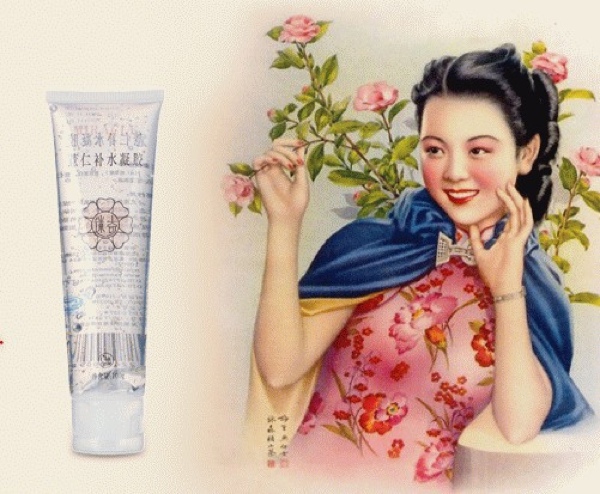 You’d think that once a person had been executed, their debt to society would be considered paid.

Well, not in China. Even after the state kills you, your body is up for dibs. You’ve probably heard stories about organs being harvested from executed criminals—which, although disgusting, is at least somewhat justifiable, since taking organs means saving a life.

It’s a little bit harder, however, to justify skinning the corpses of the recently executed for skin cream and cosmetics. And this is exactly what a Chinese cosmetic company was accused of doing. When questioned, the company basically shrugged it off, saying that it was no big deal. Sure, you could argue that the criminals didn’t deserve the right to keep their skin after death—but imagine if that was someone in your family, and if upon reclaiming your loved one’s body you found that it had no skin to speak of. You’d probably be a little annoyed about that. 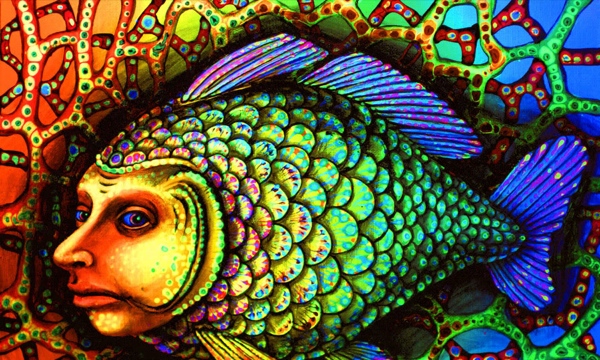 LSD is a mind-altering drug that can make you think you’re capable of farting rainbows. Some of you reading this probably wouldn’t mind trying it out—of your own accord. But if you happened to be in prison when Sidney Gottlieb was around, you could have been force-fed dangerous amounts of the drug without your knowledge, purely to satisfy the curiosity of the American government about what exactly it would do to you.

Gottlieb was part of the MK Ultra scheme, a controversial and rather secretive government program which basically revolved around trying to control peoples’ minds. For the LSD-doping part of the experiment, the people chosen were intentionally those “who could not fight back”—people like prisoners and mental patients.

In one case, a mental patient was doped with the drug for 174 days straight. Because apparently no one cares what happens to people in prisons and mental institutions. 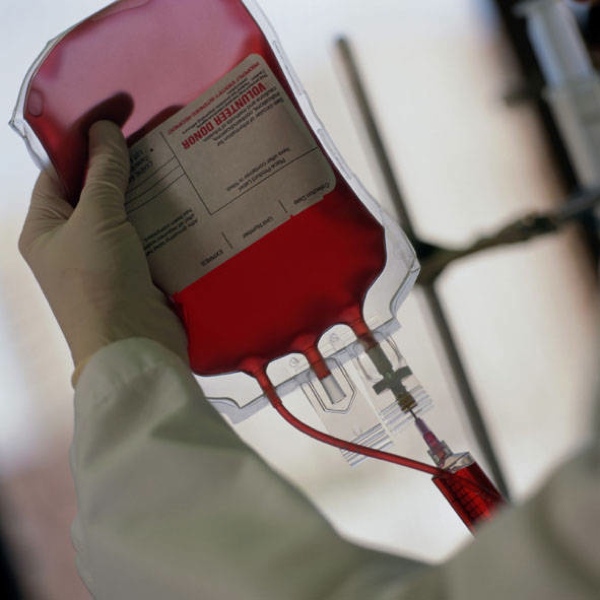 No, the plot for a new Kevin Bacon movie wasn’t accidentally copied into the text of this article. The above sentence is something that actually occurred at one point in history.

Louis Boy, a criminal at Sing Sing prison who was already on death row, allowed himself to be subjected to perhaps one of the most insane experiments of all time. He let himself be hooked up to a machine alongside a small girl suffering from cancer, and had her blood filtered through his own body.

Though the experiment didn’t work, Louis earned his freedom. Which just goes to show—if you have a man in prison with nothing to lose, you can do whatever crazy experiments you want to him without consequence. 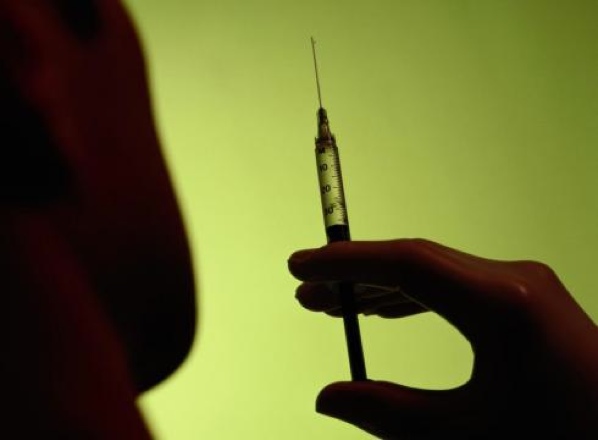 Scientists have been trying to cure cancer for decades—and in 1956, scientists and doctors from the Sloan Kettering Institute had a brilliant idea: inject inmates with cancer, and see what happens. 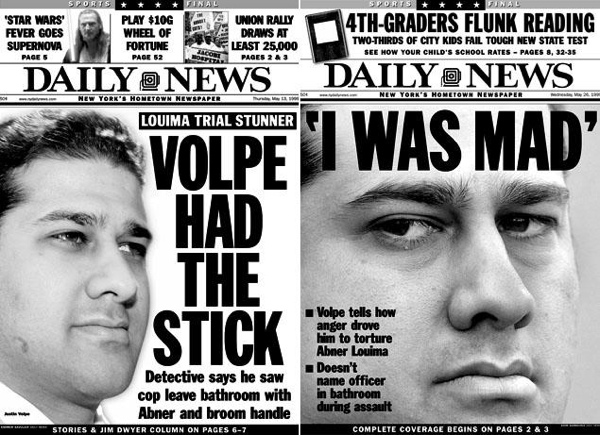 As everyone knows—not least Andy Dufresne—sodomy is basically a normal part of prison life. Prison rape jokes are so common, they’ve gone beyond the point of being edgy or funny. So the warning that someone may forcibly try and put something inside you in prison isn’t exactly news to most of the people reading this.

What could well be news, however, is the fact that the perpetrator of the sodomy may actually be a police officer. In what is known as one of the most harrowing examples of police brutality in recent times, officer Charles Schwarz was accused of partaking in the sodomy of a Haitian immigrant named Abner Louima. The act was carried out with a broomstick, and caused the victim severe internal injuries. Abner’s crime? The officer was under the impression that Abner had punched him—a belief that was later proven to be unfounded.

5
Being Beaten Beyond Recognition 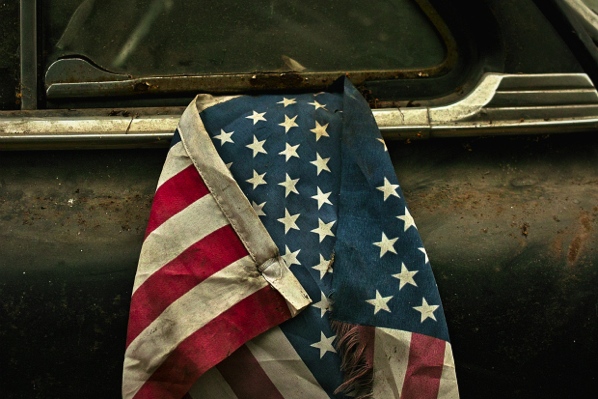 In Afghanistan, there have been many reports about the alleged abuse some prisoners have suffered at the hands of Western soldiers. The most terrifying thing is just how difficult such cases are to bring to trial, or indeed how unlikely it is that someone will eventually be held accountable.

One young Afghan taxi driver was hung up by his shackles and deprived of both food and water for days. The coroner, when asked to comment on the damage the prisoner sustained, stated that his body looked like it had been run over by a bus. 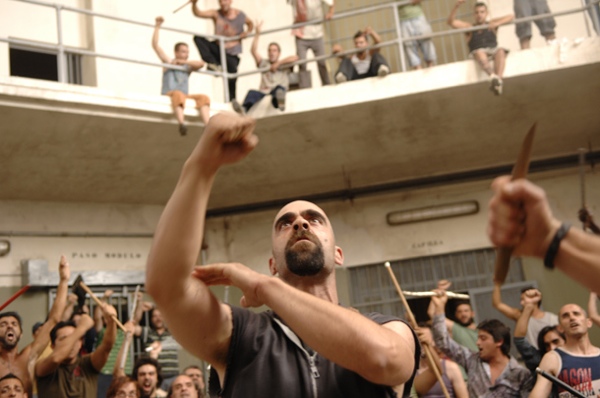 As we’ve established, prison isn’t exactly an experience you can just glide through. You have to watch your back every second of every day, just to make sure that no one shoves a sharpened toothbrush into it. In one Pennsylvania prison, inmates also had to contend with guards who’d apparently watched The Shawshank Redemption just a few too many times.

Guards would regularly taunt, beat, and rape the prisoners. But arguably their worst crime involved forcing inmates to fight for their own amusement, as part of a prisoner fight club. Doctors involved in the case noted that they’d seen everything from missing teeth to shattered knuckles as a result of these fights.

So much for trying to keep a low profile. 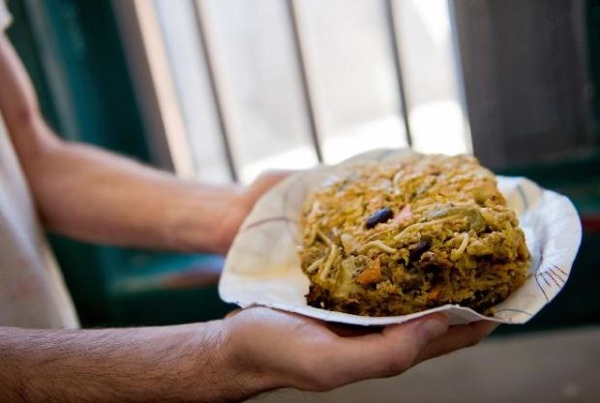 Though arguably not the worst item on this list, the sheer reaction Nutraloaf has garnered from hardened criminals is astounding. Basically, it’s the worst thing a prison can legally give to a prisoner without the food constituting abuse. It’s everything their body needs to survive—served in “loaf” form.

The loaf is so disgustingly bad that prisoners, when given the choice between a week of Nutraloaf meals and week of solitary confinement, will invariably pick solitary. It’s just that bad. So bad, in fact, that some prisoners argue that it should be considered a cruel and unusual punishment. Such arguments are usually ignored, however, because they happen to be made by rapists. 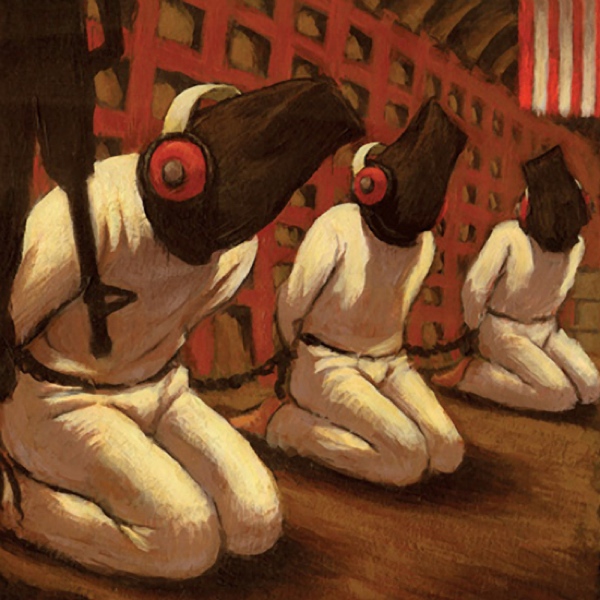 White noise—for those of you who are too young to remember CRT televisions and non-digital radio—was what you’d get if you didn’t tune your device to the correct channel properly. Most would agree that it’s one of the most annoying noises in the entire world.

Many studies have been undertaken into exactly what effect white noise has on the human body. When British soldiers stationed in Ireland had to find a way to break prisoners, white noise along with beating and sleep deprivation seemed to do the trick. Because if there’s one thing worse than being beaten by your captors, it’s a constant stream of noise being blasted into your eardrums while you’re trying to sleep.

1
Being Left to Die 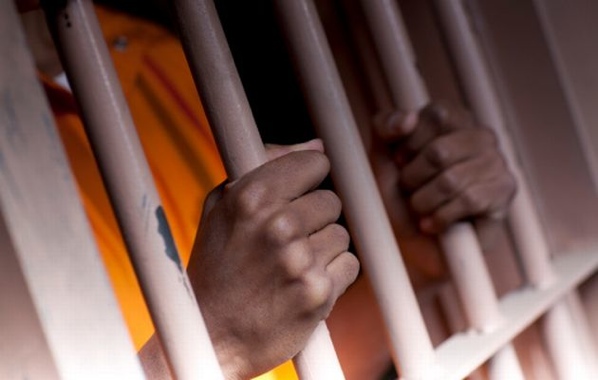 Police officers are a very tight-knit group, who will defend and back each other up no matter what—and though this may seem like a good thing, it sometimes leads to what is commonly known as the “blue wall of silence,” which can in turn give rise to cases like the one of Adolph Archie.

Now, with a name like Adolph, you can probably guess that Mr Archie wasn’t a very nice guy. In fact, he was a career criminal who shot and killed an officer in New Orleans. Now obviously this was a dumb move on Archie’s part—but you’d expect that the other officers would want to see him tried and sentenced properly, right?

Well, that didn’t happen. Adolph, who was in severe need of medical aid (he’d been shot in the arm) was taken to the local police station instead of the hospital. A few hours later, he was dead. An autopsy report revealed that he’d died of a fall, which for some reason had caused all of his teeth to be shattered, his skull to be fractured in several places, and severe hemorrhaging to afflict his testicles.

A second, independent report revealed that Archie had actually been beaten to death by an angry mob of police officers.

Of course, it’s hard to feel sorry for a known police-killer. But just realize that these officers are the same men that are supposed to uphold the law—and not one of them stood trial for the obvious murder of a suspect in their custody.

Check out Karl’s blog to see more stuff he’s written, or follow him on Twitter to see what he’s up to.