St Patrick’s Day is here, and it is celebrated in all corners of the world, by people of many different nationalities. While many people mainly use the day as an excuse to drink an untold amount of booze, it is still—first and foremost—a day to celebrate Irish heritage and culture. Considering this we thought it would be appropriate to regale you all with fascinating information about Irish culture and history. For those with Irish heritage, it is about more than drinking alcohol, though we do enjoy that too. It is about celebrating our unique roots, our history and the impact we have had on the world. 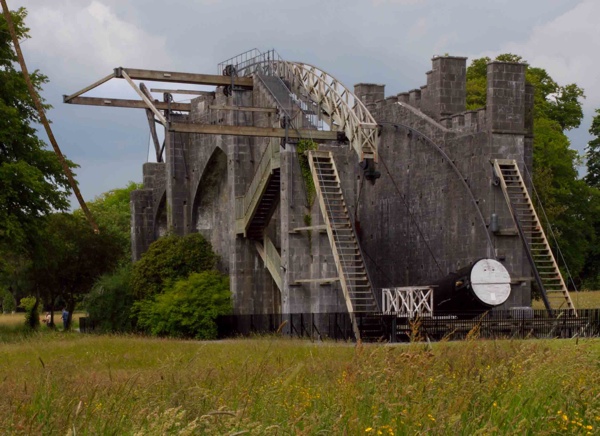 Fact: The Earls of Rosse were great inventors.

The Earls of Rosse, in Ireland were great inventors and in their castle studied things such as photography, engineering and other marvels. Their castle contained much photographic equipment and science of all sorts held great sway over many generations who lived there. Most famous, however, is the Rosse Telescope, which was built in the 1800s by one of the Earls and held the record for largest telescope in the entire world for the better part of a century. The telescope had a reflector that was 72 inches in diameter, which was incredibly impressive for its time. The telescope was known as the Leviathan, due to it’s incredible size. 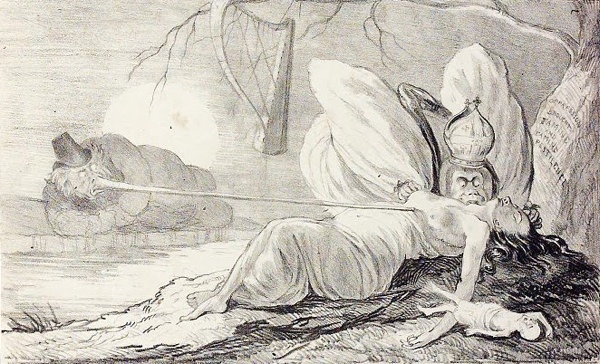 Fact: Dracula may actually have been inspired by the Irish legend of Abhartach.

This one may surprise many of you; it turns out that while many believe the legend of Dracula from Bram Stoker’s famous novel was inspired by Vlad Tepes, that may not actually be the case at all. For those Romanians who want Vlad the Impaler’s name to be cleared on this matter, you are in luck. Bram Stoker was actually born in Ireland and raised in Dublin, and had never even been to Eastern Europe in his life. Irish legends included stories of chieftains and other important figures drinking blood. But more specifically there is the legend of an Irish wizard and chieftain who was known by the name of Abhartach, and one historian believes that he was the true inspiration for Dracula. In the legends Abhartach basically was a vampire king, and in Irish folklore Dracula actually means something closer to “bad blood”, than anything else. 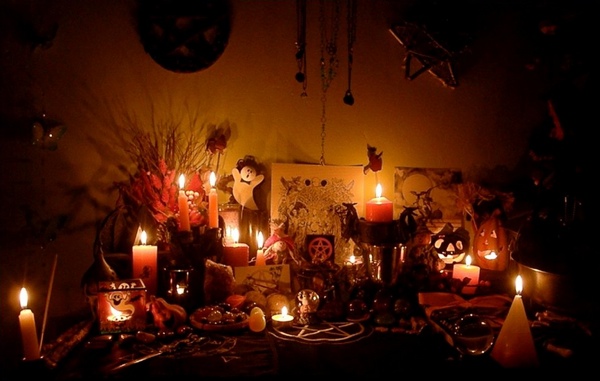 Fact: Halloween was derived from an Irish festival.

If you like the holiday of Halloween, you may know that it originated from Pagan tradition, but you may not realize that it was the Irish again who started it all. The Celtics saw it as a time when our world and the spirit world were most connected to each other, and it was called Samhain. Of course when the Christians took over the holiday, they called it “All Hallows’ Eve”, and then later changed the name to “All Saints Day”. Halloween is one of the most stubborn Holidays, however, in that no matter what Christian influence has been exerted, much of the practices of the day are still very much of pagan origin and not just on the surface. Halloween is still known as the day when the spirit world crosses over into our realm, and is practiced as such by many. 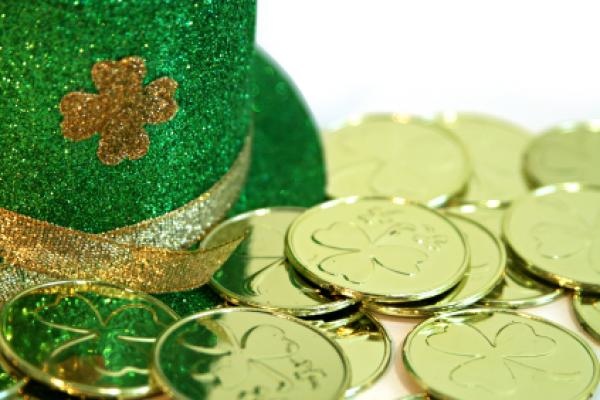 Fact: St. Patrick’s Day is much more solemn in Ireland and less about drinking. 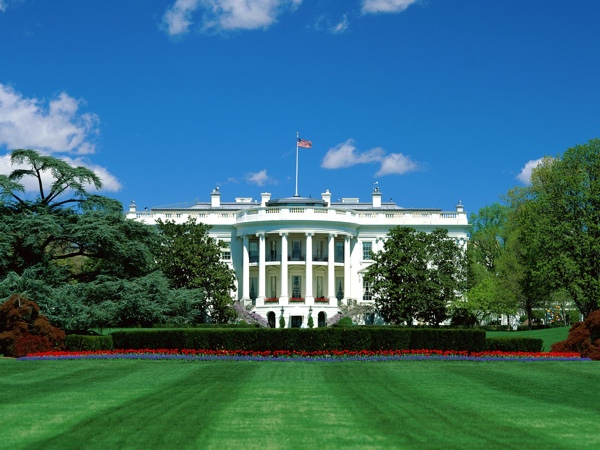 In 1792 George Washington and Thomas Jefferson organized a competition to decide who would build the domicile of the President, and the man who won was an Irishman named James Hoban. James Hoban was not only born in Ireland, but he also studied architecture in his homeland as well. Not only did he design it, but he also built it, and more than once. After the White House was destroyed in 1814, Hoban had to design and build it all over again. Only a true Irishman would be so stubborn. You can never keep us down. 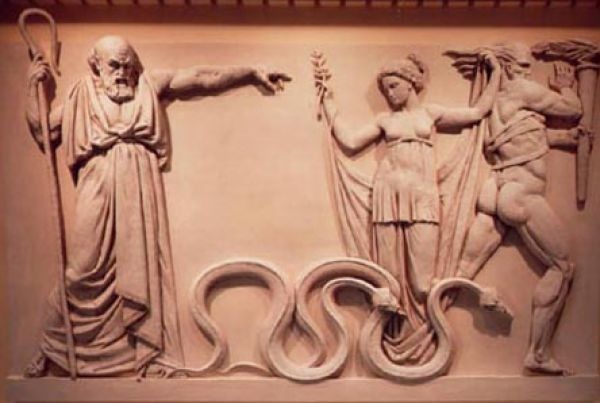 The legend says that St. Patrick cleared the Emerald isle of snakes; this has become such a widely popularized myth that it is believed by nearly everyone. It is also, completely untrue. The truth is that Ireland never had snakes in the first place. According to researchers, the last time Ireland had snakes was probably millions of years ago. The ice age would have killed all of the snakes, and by the time the ice melted Ireland was separated from other countries that still had the nasty buggers. The main point is that as far as scientists are able to deduce, snakes have not existed along with people during any time in Ireland’s history. 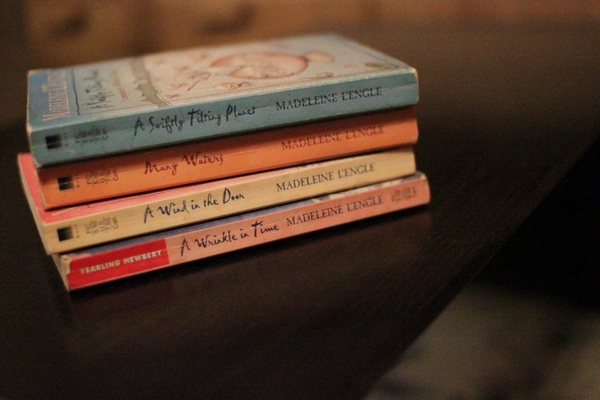 Fact: A spell in Madeleine L’Engle’s popular time quartet is derived from a prayer by St. Patrick.

Madeleine L’Engle, despite being attacked for having magic in her series the Time Quartet, was a Christian and strongly influenced by her beliefs. In her novel A Swiftly Tilting Planet, Charles Wallace is taught a sort of rhyming prayer by his sister’s mother in law that was taught to her by her grandmother, who was Irish. The rhyming prayer in A Swiftly Tilting Planet:

St. Patrick’s rune goes by many names, and is a rather long prayer of protection that can be read here. The part that the prayer above is based on can be seen below:

“I arise today
Through the strength of heaven:
Light of sun
Brilliance of moon
Splendor of fire
Speed of lightning
Swiftness of wind
Depth of sea
Stability of earth
Firmness of rock.” 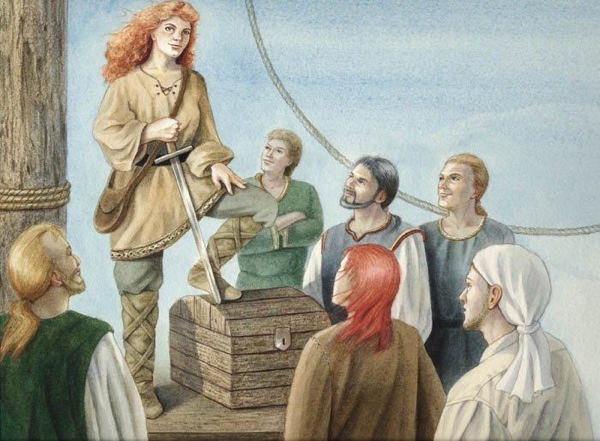 The infamous Queen of the pirates, Grace O’Malley, was an Irishwoman, if it wasn’t already clear by her name. She was said to be completely fearless, skilled both when it came to strategy in battle, and in politics as well. The woman was notorious, rebellious and a consummate pirate who none dared cross. She gained her reputation by fighting on the front lines as hard as anyone else, rallying her men against their enemies. Legend has it that in one battle; she gave birth at sea and then joined in a fierce battle the very next day, turning the tide against her enemies. 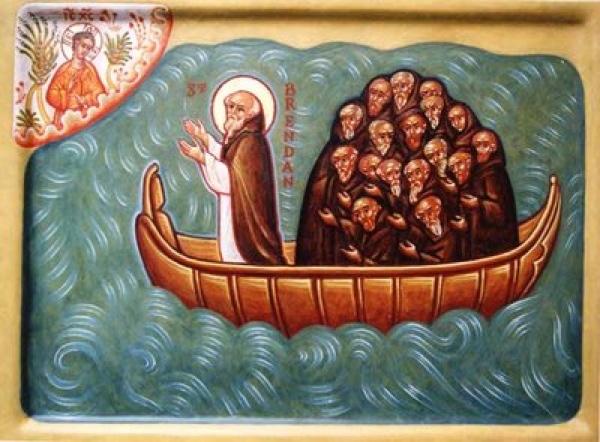 Fact: The Irish may have discovered America first.

Some say Christopher Columbus was the first to discover America, as the poem goes “in 1492, Columbus sailed the ocean blue”. Some suggest that the first to discover America were the Vikings, or perhaps the Chinese, but there is another legend in regards to which country first sailed to the America’s. According to one legend, an Irish monk called St. Brendan set out on an expedition to find paradise and after seven years discovered an island that was so large that even after forty days they could not reach the far shore. The monks returned home with the news, this voyage was said to be undertaken in the sixth century, which is much earlier than many of the other first discoveries of America. It should be clear, of course, that this legend has not been proven. 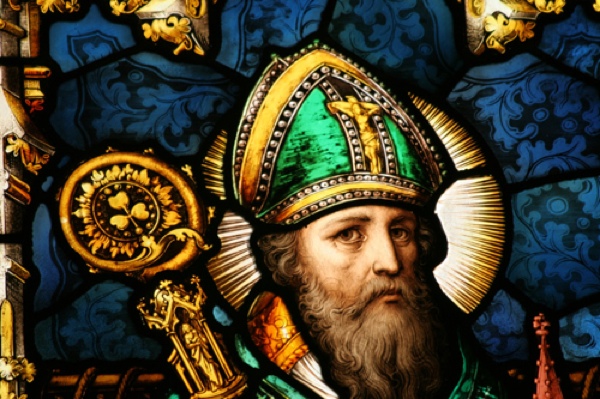 St. Patrick is well known for being the patron saint of Ireland and having a day named for him that most of the world uses as an excuse to get incredibly drunk. However, St. Patrick, despite popular belief, was not actually Irish. St. Patrick was the son of Romans who were living in Britain, legend says he was kidnapped and taken as a slave to the Emerald Isle where he helped herd sheep. However, even more interesting is a recent study performed by Cambridge University that suggests a completely different take on the popular legend. According to the study, he may actually have gone to Ireland of his own accord and sold slaves himself so that he wouldn’t have to be drafted into a job as a tax collector for the Romans.

Gregory Myers will be celebrating St. Patrick’s Day with his Leprechaun friends and you can follow his ramblings on twitter