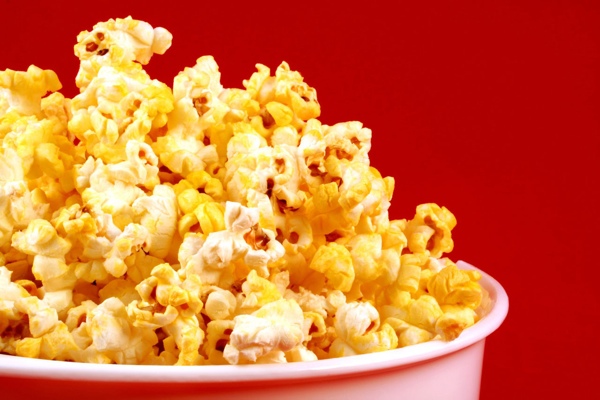 Buying overpriced popcorn, slathering it fake butter and then gorging on the gigantic tub while we watch a movie is a time honored tradition, however, it turns out it may actually be really bad for you. Popcorn Kernels can easily get stuck in teeth, which can lead to infection, or other more serious problems, including getting your teeth chipped and even cancer. However, Dentists don’t seem much more fond of people chewing ice other, according to dentists eating popcorn kernels is “like eating stone” and that ice is “brittle”. Dentists state that especially if your teeth are not already at their strongest, you are taking big risks when chomping down on a piece of ice, or eating popcorn and risking biting down too hard on a kernel. 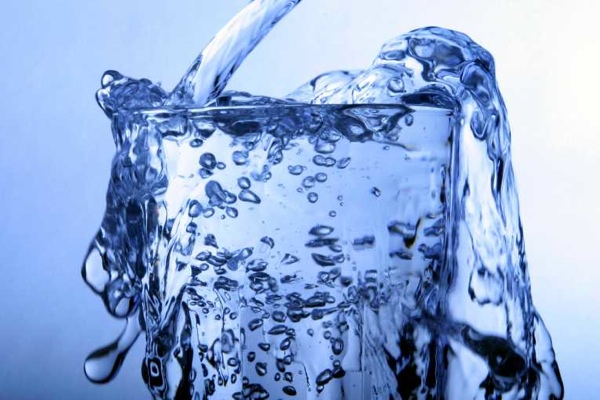 Drinking water seems like one of those things that you can’t possibly get wrong, but the truth is that drinking water can go horribly, horribly wrong. Apparently, you really can drink too much water, and it can kill you. This ailment is referred to as water intoxication and can be very dangerous. This is unlikely to happen if you are just sitting home relaxing, but if you are exercising or running, especially in the heat, and then drink lots of water, you are at risk. The problem occurs because you are replacing the water, but not other important electrolytes such as sodium, which can lead to a serious imbalance in your body. An easy way to prevent this if you are on the go is a sports drink, which will rehydrate you while also replenishing all of the electrolytes that you lost. If you are at home, you can replenish your potassium levels with a banana, and eat something salty along with your glass of water. 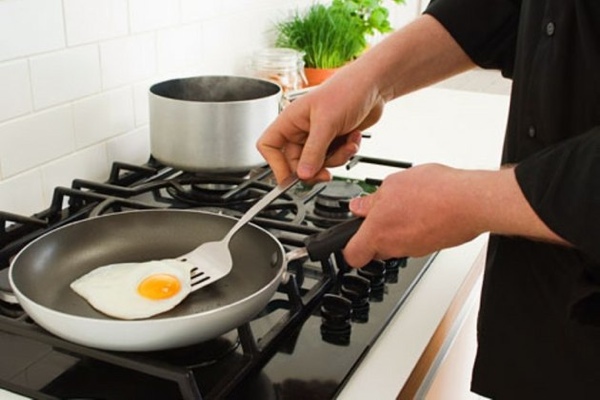 Teflon has long been popular for its properties as a non-stick surface; however, it is not entirely safe. While scientists do not believe that Teflon causes cancer, it is still dangerous. In fact, Teflon has been found to be present in people’s blood and in dust, food and water in people’s houses. When Teflon is brought to a very high heat, the coating can release toxic chemicals, which can cause a nasty condition in humans that may be mistaken for the flu. It can damage the immune systems of animals and give them cancer, while scientists are unsure just how much damage it causes to humans, so far the outlook is not great and they have found that most Americans have some level of the toxic chemical in their bodies. 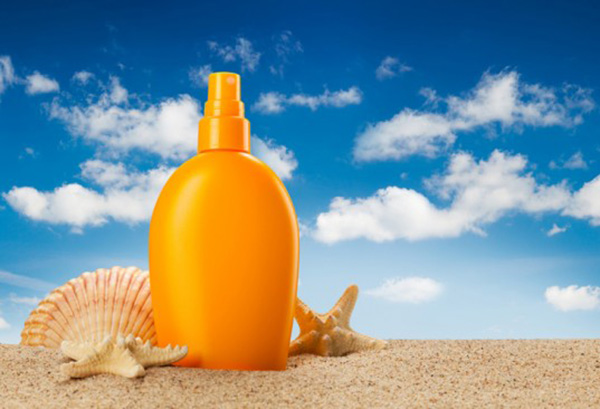 While sunscreen is supposed to protect you from the dangers of the suns radiation, testing has continuously shown that most sunscreens have dangerous ingredients that make them not much better than the alternative, which is getting scorched by the sun. Many reports have found that these dangerous chemicals actually increase your chances of getting tumors on your skin and can mess with the hormonal balance of your body. There is also the fact that your body needs a certain amount of sunlight for the purpose of getting your body the proper nutrients it needs. However, it doesn’t need too much sun, and it’s a difficult balance to maintain. Some doctors suggest allowing yourself to get sunlight for about ten minutes before you lather the sunscreen on, and of course do a serious search to make sure the one you are using doesn’t contain anything toxic. 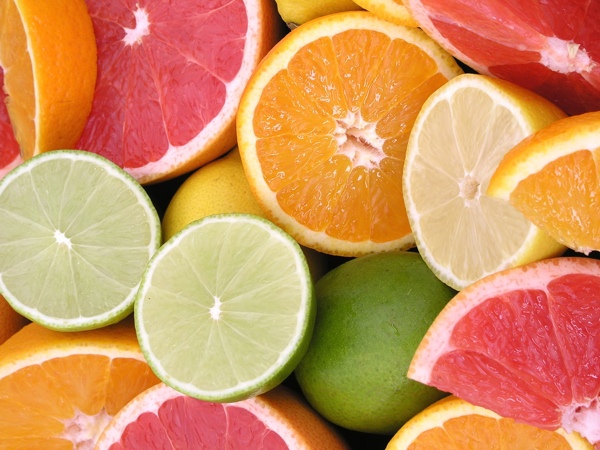 While certain foods with natural citric acid can be good for you, citric acid itself is actually extremely bad for your teeth. According to dentists it latches itself onto the enamel of your teeth and erodes it, which is very bad for your oral health. But it’s not only in food form that you risk this problem: if you drink something with citric acid it still manages to attach itself to your enamel and begin the process of breaking down your teeth’s natural protection. Some have pointed out that sugar free sodas are especially bad for your teeth in this way, and should be avoided if possible. 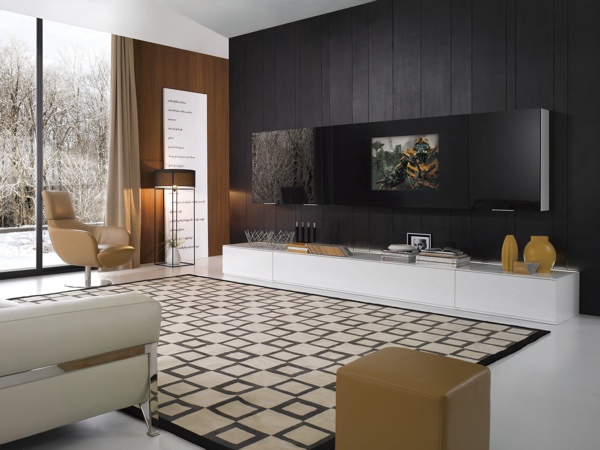 Formaldehyde is a natural chemical, colorless and used in all sorts of different applications, from lipstick, to toothpaste and many other applications. Most notably it is in most pressed wood products, which are found in all sorts of things from cabinets, to mobile homes and many different furniture products. It is a popular way to bond materials, which makes it common in glues of all sorts, especially of an industrial variety. While scientists have not yet done as much research on the subject as they would like, after some studies they believe it is a human carcinogen and in high amounts also leads to short term health problems. 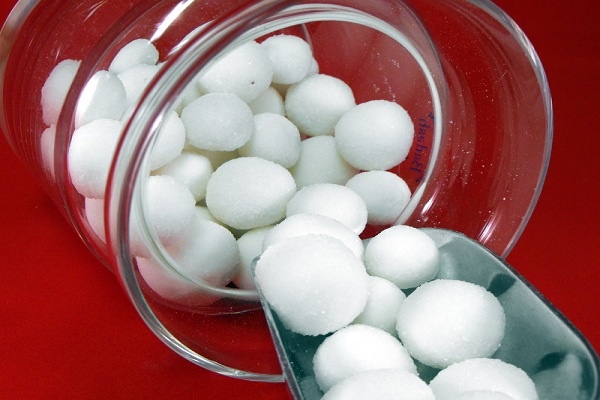 Mothballs are used throughout the world to protect clothes and other items from mold and pests, especially moths. They are stuffed with pesticides designed to kill off the unwanted vermin. However, it has been found that the ingredients in mothballs are quite dangerous, especially for babies and balls containing naphthalene have been banned by some countries. Mothballs contain some other toxic ingredients as well, all of them insecticides that should not be ingested or inhaled by humans in any way. If you so much as smell a mothball, you have already managed to ingest the ingredients. As noted earlier young children are especially susceptible and if they manage to eat one you should get them to the emergency room right away. 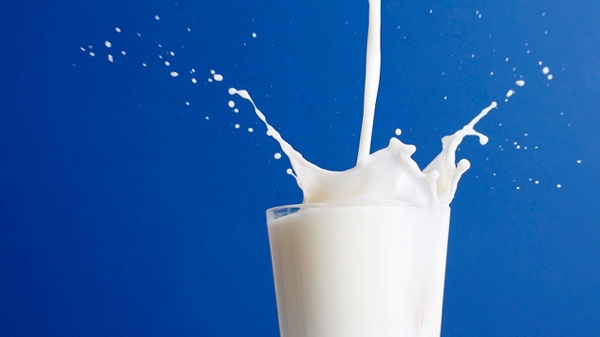 While many think that skim milk is a great way to get the vitamins from milk without the fat, many researchers increasingly believe that skim milk is actually not nearly as good for you as full fat milk. The reason for this is that when the fat is removed, the vitamins are removed with it, synthetics are pumped back in but they are not nearly as good. To make matters worse, many of the manufacturers actually “fortify” their skim milk, using a powdered version of milk that can actually serve to oxidize the cholesterol contained in the milk. While this has not been tested thoroughly on humans, animals that drank oxidized cholesterol have had problems with something called arterial plaque, which can increase the risk of a heart attack. Given that saturated fats decreases bad cholesterol and reduces your risk of a heart attack—contrary to popular and governmental opinion—you are much better off drinking full fat milk. 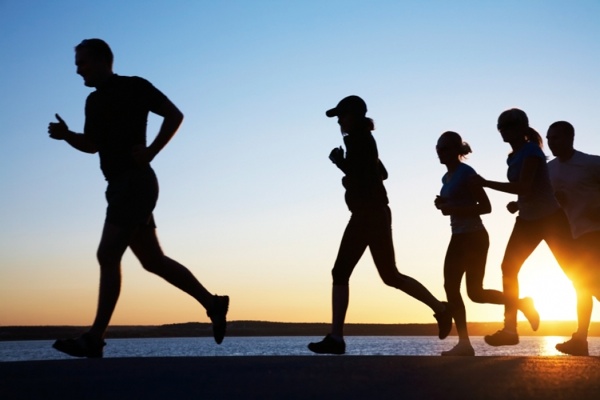 This may be controversial to some, because it contains some caveats, jogging can be good for you under certain conditions. However, under other conditions jogging can be very bad for you. If you run fast, or over very long distances instead of just jogging, you are increasing your chances of arthritis and other problems. But when it comes to jogging itself, it seems the real problem is that many who are jogging are doing so on hard surfaces like concrete that your body was not made to run on, which is very bad for your joints, especially your knees. The most important note of warning seems to be that if you are overweight, you are putting great pressure on your knees and joints when jogging, and should probably just walk until you are down to a more manageable weight. 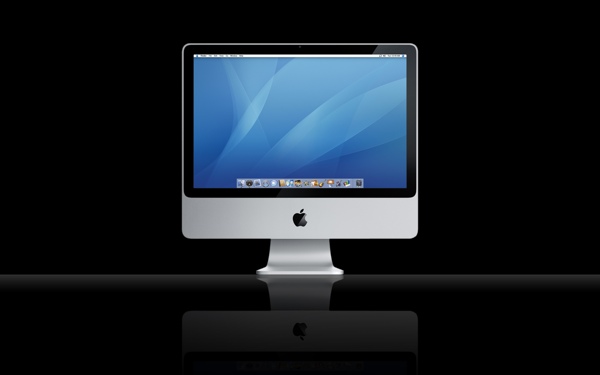 Right now you are probably reading this from a computer, and that is actually very bad for you. For starters environmental groups have found that many computers and monitors contain dust with toxic properties that can cause serious neurological damage. More interestingly though, studies found that just the very act of sitting even as much as three hours a day can take about two years off your life. However, more specific to computers, the way we sit and type is bad for our posture, the bright lights cause eye strain and the position of our hands on the keyboard can cause carpal tunnel. Doctors suggest mitigating this by getting up, stretching and resting your eyes every half hour to hour when using your computer.

Gregory Myers is holed up under his bed hiding from all the things can kill him, if you want to try to coax him out you can follow him on twitter.

10 Surprising Facts About The Spread Of Disease