A zoonosis is a disease which is transmitted from animals to humans. With nearly 850 known zoonoses, many of which are almost never contracted by humans, there are bound to be many that we are unaware of. Besides entry number four, this list presents a number of fairly unknown zoonotic disease which, although rare, still infect hundreds or thousands worldwide each year. Each entry includes a brief rundown of symptoms, risks and treatment, as well as providing small factoids about the pathogen itself. 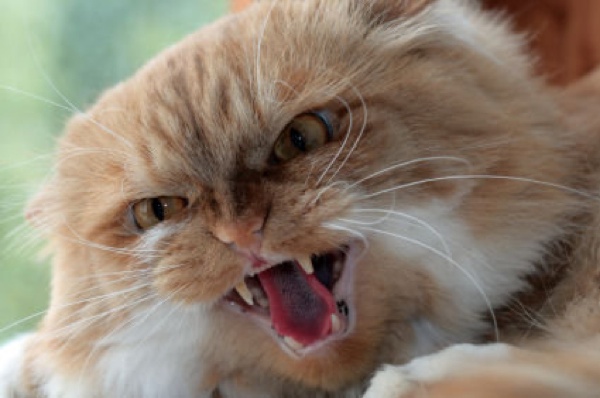 As the name suggests, the humble cat is the main carrier of Cat Scratch Disease. Transmitted through a scratch or bite, symptoms including painful regional and lymph node swelling and papules, which typically appear within one to two weeks of infection—although they can take up to to eight weeks to manifest. The majority of cases resolve themselves over time and do not require medical treatment with antibiotics, although in individuals with weak or compromised immune systems, such as children and sufferers of HIV, treatment is essential to prevent abscesses, pneumonia and even comas. 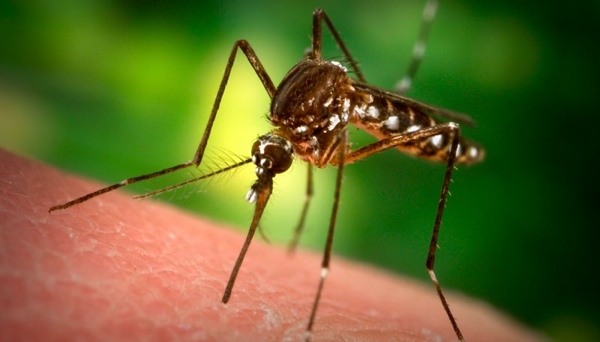 Endemic only to Australia, barmah forest virus is a non-fatal mosquito borne pathogen which is closely related to the equally non-fatal, but more common, ross river virus. The majority of individuals who contract barmah forest virus demonstrate no symptoms whatsoever, but in those who do the virus manifests itself within two weeks with a mild fever, headaches, lethargy, rashes and painful arthritis and swelling—particularly of the wrists and ankles. All of these symptoms, barring arthritis which can continue for up to six months or more, resolve themselves without treatment within a couple of weeks. Although relatively harmless, in susceptible individuals barmah forest virus has been known to cause Guillain–Barré syndrome or kidney inflammation, both of which can be fatal. 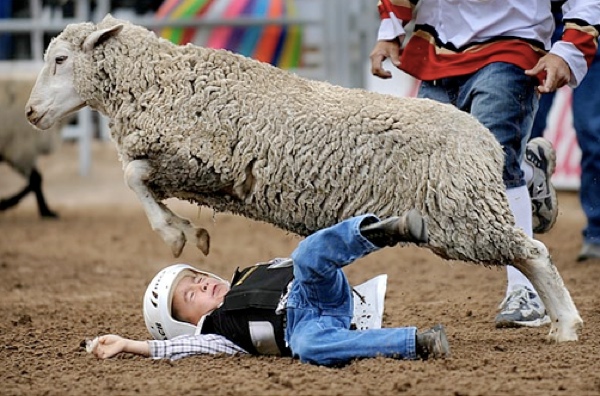 Carried almost predominately by sheep, orf is contracted when the virus comes into contact with cuts or abrasions on the skin. If normal wound infections procedures are followed, medical care should be unnecessary as there are no major complications which can arise from the disease. The main symptoms of orf are red papules or lesions at the site of infection. 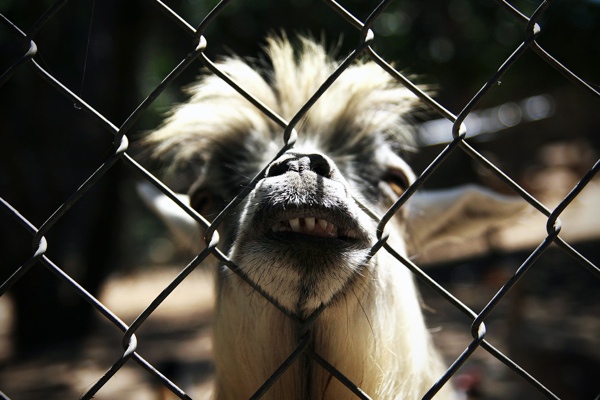 With varying infection rates worldwide, Bang’s disease, or brucellosis, is a bacterial disease commonly contracted through the consumption of unsterilized and contaminated milk or meat from infected cattle, sheep, pigs or goats. It may also be contracted through cuts which come into contact with the bodily fluids of an infected animal. Symptoms arise within one month and initially include flu like symptoms such as fever, headaches, back and joint pain as well as fatigue. If left untreated Bang’s disease can lead to heart infection and liver abscess—both of which can lead to death—and also lasting symptoms similar to chronic fatigue syndrome. In pregnant women the disease can also cause miscarriages and birth defects. 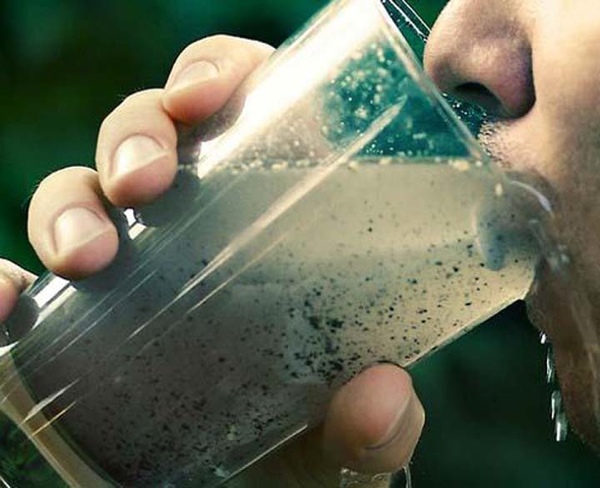 Unlike many of the entries on this list, cryptosporidiosis can not only be frequently transmitted from animal to humans, but also from human to human. All infections result from the consumption of contaminated food or water. With an incubation period of up to ten days, the cryptosporidiosis parasite lives within the intestines of it’s host and can cause acute symptoms in the majority of patients, which can last up to two weeks. Symptoms include stomach cramps, vomiting, nausea, fever and dehydration. Treatments often target the symptoms rather the the parasite itself, and as long as one remains hydrated there should be few, if any, major complications. In patients with a compromised immune system, however, hospitalization is often required to prevent death from chronic dehydration. 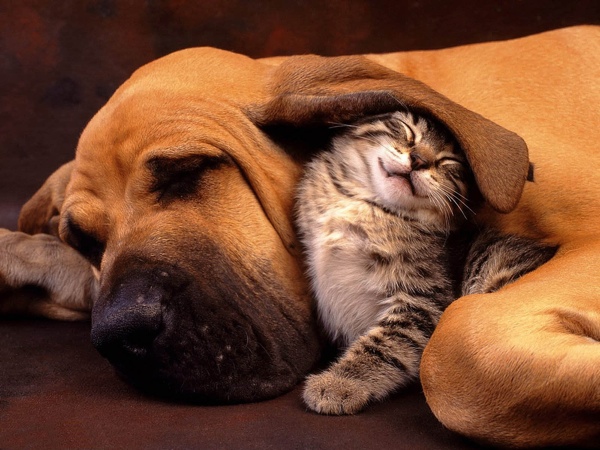 Caught from contact with the infected feces of dogs, cats and foxes, toxocariasis is a parasite whose eggs can remain dormant within a host for up to two years before hatching. Once born, toxocariasis typically takes up residence in the intestines and cause moderate headaches, coughs and stomach cramps as well as a high fever should the parasite decide to relocate to an individuals organs. In rare cases the pathogen may infect the hosts eyes, leading to blurry vision and severe irritation, which if left untreated can lead to permanent blindness. 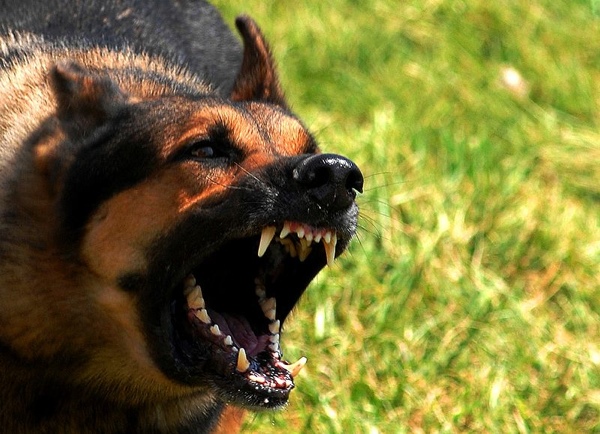 Probably the most well known entry on this list, rabies is of particular interest today as it’s no longer considered a total death sentence. Contracted through the bites and cuts from infected animals, rabies has an unpredictable incubation period followed by a rapid onset of destructive neurological symptoms, which eventually lead to death as the virus induces brain dysfunction. However in recent years the so called ‘Milwaukee Protocol’ has rose to prominence by saving around 8% of unvaccinated patients it has been used upon. That may seem low, but for a virus that once had a 100% mortality rate it is promising. During the Milwaukee protocol a patient with rabies is forcibly put into a drug induced coma and provided with high doses of antivirals. How exactly this technique works is unknown, although it is thought that by shutting down large portions of the brain it both prevents the brain dysfunction which typically kills, as well as providing more time for an individuals immune system to combat the virus. 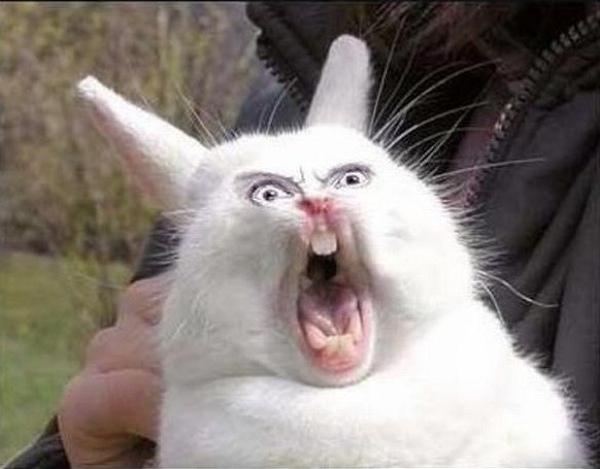 Native to North America, Pahvant Vally Plague, or tulaermia, is a potentially fatal bacterial disease primarily transmitted from rabbits to humans via ticks and lice. One can also contract the disease by consuming contaminated food or water, or handling infected animal corpses. With an average incubation period of three to five days, many who have been infected are often surprised by the rapid onset of debilitating symptoms, which generally include a high fever, severe headaches, extreme weakness, lethargy, diarrhea, arthritis, chills, swollen lymph nodes and eyes as well as ulcers within the mouth or on the skin. Pahvent Vally Plague is considered a medical emergency which requires immediate treatment with antibiotics to prevent death from either dehydration, pneumonia or suffocation—resulting from respiratory depression caused by pahvant valley plague. 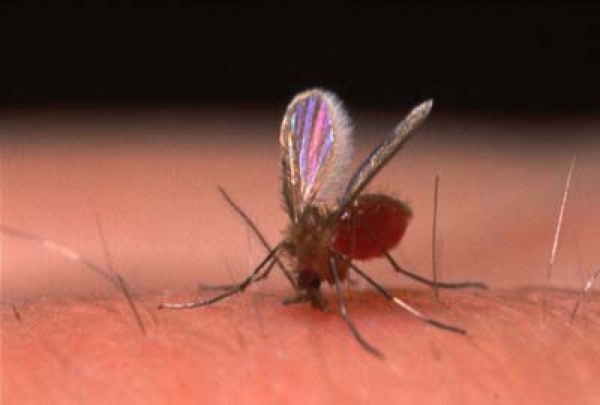 The severest form of leishmaniasis, black fever is a parasitic disease contracted from female sand fly bites in tropical and temperate regions of the globe. Infecting up to half a million people annually, and killing an estimated 50,000 of those, black fever is the deadliest human parasite known to man after malaria. With a untreated mortality rate of 100%, black fever’s symptoms are similar to to that of malaria—which often leads to a fatal misdiagnosis. Patients experience a high fever, blackening of the skin, ulcers, weakness, fatigue and anemia as well as spleen and liver enlargement. If left untreated black fever generally begins to attack the hosts immune system, which leaves the individual open to opportunistic infectious agents—many of which can cause pneumonia leading to death. 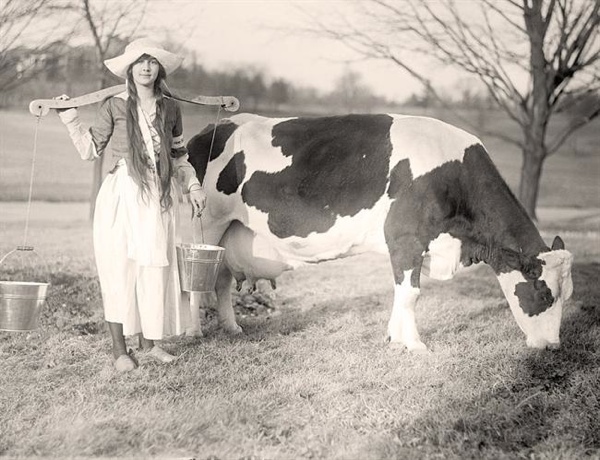 With a single colony hypothetically able to infect the entire human race, Q Fever is considered one of the most infectious agents known to man, as only a single Q Fever bacterium is required to be present for an individual to contract the disease. Although rarely transmitted from human to human (predominantly via sexual contact), the pathogen is far more commonly passed from livestock and domestic mammals to humans through contact with their bodily fluids—including milk, excrement and semen (There is a high rate of Q Fever amongst zoosexuals and zoophilies). Symptoms typically take up to three weeks to manifest and include, amongst others, a high fever, photophobia, extreme headaches and excessive sweating. Although there is a high risk of complications, including life threatening pneumonia and hepatitis, swift treatment with powerful antibiotics leads to a survival rate of over 90%. Antibiotic treatment for Q Fever typically has to be continued for months, or even years if necessary, as every single bacterium has to be eliminated fro the body to prevent relapse. There is typically less then a thousand Q Fever cases worldwide per year, and there is little threat of the bacteria mutating into something more powerful. Despite this, Q Fever is classified as a Class B bioterror agent due to it’s infectious and incapacitating nature.