Listverse has already covered nine people (and one dog) who made the ultimate sacrifice in the process of saving a human life. But when we looked into the subject more thoroughly, we found that the world is apparently chock-full of people willing to lay down their lives for their fellow man. There are so many of them, in fact, that we decided to write another list to share their inspiring stories. 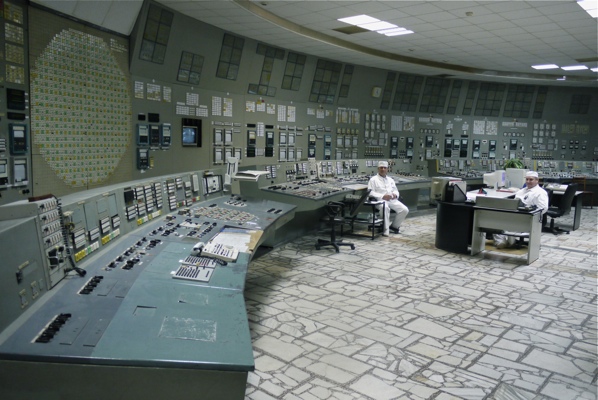 The Chernobyl explosion is one of the most harrowing examples in history of the danger nuclear power can pose if it isn’t kept in check. But the disaster itself could have been much, much worse if it wasn’t for the actions of three men.

The situation was as follows: a chamber housing a huge piece of radioactive carbon was in danger of melting right through the floor into a pool of water. If that had happened, it would have caused a massive steam explosion which in turn would have forced thousands of tons of radioactive material into the air.

It was quickly decided that someone needed to drain the pool, in order to save the lives of potentially millions of human beings. Three men volunteered for the task. Alexei Ananenko, Valeri Bezpalov and Boris Baranov all selflessly opted to leap into the water to open the valve. They later succumbed to the massive doses of radiation they had received while saving the lives of their countrymen. 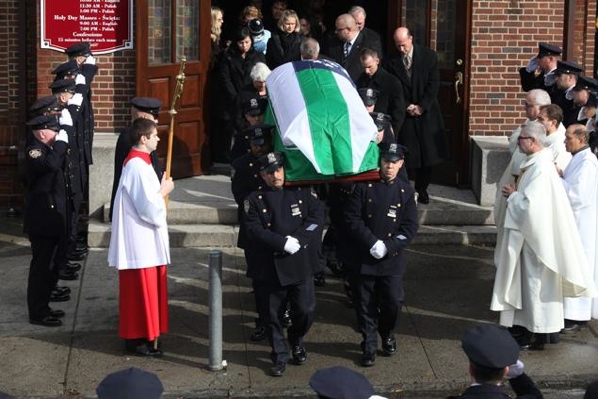 During Hurricane Sandy, many people lost their lives. But the death toll was not quite as high as it could have been, thanks in part to Artur Kasprzak. When flood waters hit, Kasprzak quickly carried six adults, as well as his young nephew, into the attic of his home.

Realizing that his father wasn’t among the people he’d just rescued, Kasprzak once again returned to the lower floors of his house. Unbeknownst to the young NYPD officer, his father had already reached safety. Kasprzak was found dead a few hours later. 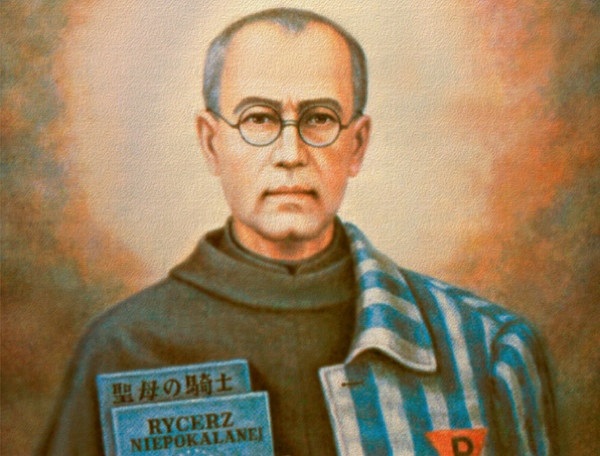 Maximilian Kolbe, a friar, was sent to Auschwitz—a fact which by itself almost describes the bleakness of his situation.

Being a man of God, however, Kolbe remained resolute against the Nazis. When they decided that they wanted to starve ten men to death in order to prove a point, a lot of people were worried—“a lot of people” referring to everyone except Kolbe.

When one of the prisoners chosen for starvation cried out for his family, Kolbe stepped forward and offered to die in his place. He then sang aloud for three weeks to keep up the other men’s spirits, until eventually the Nazis decided to kill him with a lethal injection. The joke was on them in the end, however: Kolbe was eventually canonized as a saint while the Nazis became the fodder for every joke ever made. 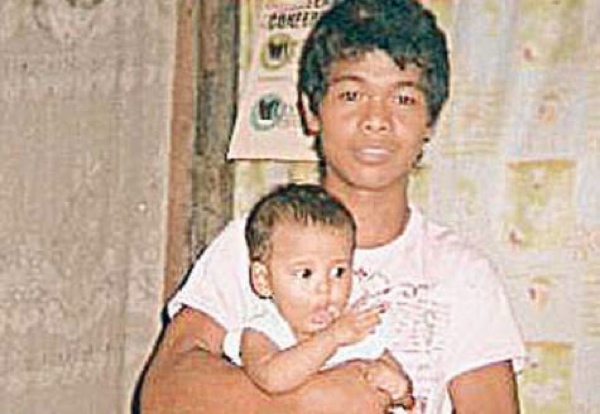 Back in 2009, floods ravaged the Philippines. It was at around this time that eighteen-year-old Muelmar Magallanes decided that if nature was going to try and kill people, then it needed to go through him, first.

When he noticed the rising flood waters, Muelmar tied a string to his waist and rescued his entire family, then his neighbors, and then his other neighbors too—because Muelmar really had it in for the Grim Reaper that day. But it was Muelmar’s last rescue attempt that finally defeated him, already exhausted after rescuing as many as two dozen people.

It’s reported that Muelmar saw a young mother and her baby being dragged by the current. With no regard for the danger he was placing himself in, and perhaps with a lot of regard for his potentially badass tombstone epitaph, Muelmar leaped once more into the water to rescue the mother and child before finally succumbing to the current. 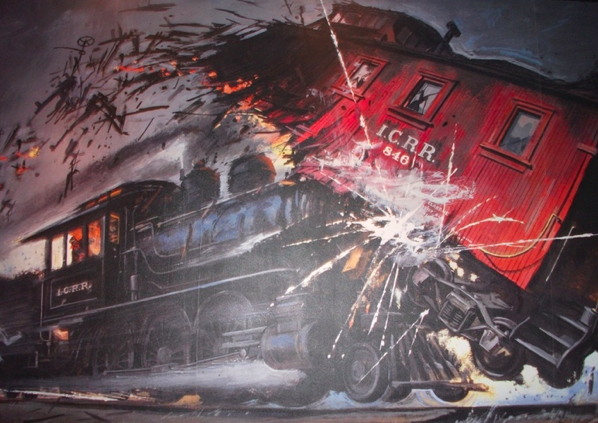 Casey Jones is an American hero who has been immortalized in song—an honor he earned by saving an entire train full of people.

While highballing (driving fast to make up for lost time) a train to Mississippi, Casey’s fireman noticed that there was a stalled freighter on the tracks. Without thinking, Casey immediately commanded his fireman to leap out of the train to safety while Casey himself opted to stay and slam on the brakes as hard as he could. Remarkably, Casey was able to slow down the train to the point that only one person was killed: he himself. 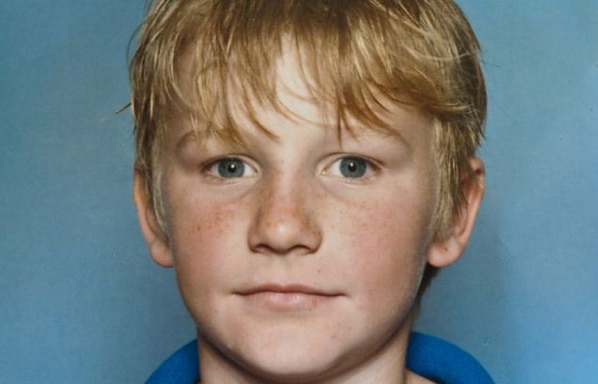 Like Muelmar, Jordan Rice saved a family member during a flood. Unlike Muelmar though, Jordan was thirteen—and he didn’t even know how to swim. When floods struck his family during a car journey in Queensland, Jordan became trapped, along with his younger brother and his mother.

Rescuers soon made their way to the trio—and when they tried to rescue Jordan, he selflessly told them to help his younger brother to safety first. Sadly, a wall of water crashed into the car, sweeping away both he and his mother. Jordan’s brother, however, was safe—no doubt thanks to his brother’s self-sacrifice. 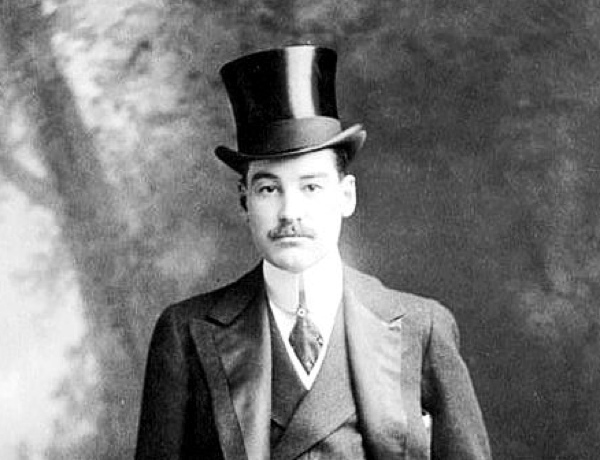 Alfred Vanderbilt was a top-hat-wearing sportsman—a gentleman, and an all-round nice guy. Being a member of the insanely wealthy Vanderbilt household, Alfred enjoyed a life of luxury intertwined with—well, whatever the hell he wanted to do.

Beneath that soft, rich-guy façade, however, was the heart of a real hero. While Vanderbilt was on board the RMS Lusitania—an ocean liner—a German U-Boat crew decided to torpedo the ship. When the torpedoes made impact, Vanderbilt immediately set about handing out life belts to the other passengers and guiding them to nearby lifeboats. Vanderbilt, being a gentlemen, gave his own life belt to a young mother carrying a baby. It turned out that he couldn’t swim.

But here’s the really crazy part: Vanderbilt was actually meant to be on the Titanic, but cancelled at the last minute. He then went ahead and died in an almost identical manner three years later. And some people out there still doubt the realism of the Final Destination movies… 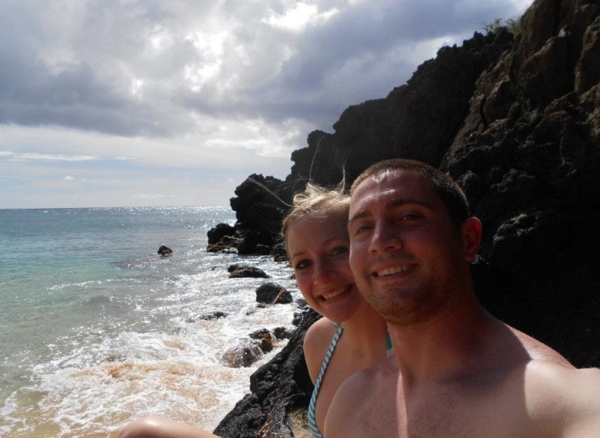 The 2012 Aurora shooting sent a shockwave throughout America—a shockwave comprised of anger, fear, and confusion that such a thing could have happened. But heroes will always find a way to inspire people, despite a madman trying to prove the opposite—whether this be in The Dark Knight Rises film or, as it turned out, in real life.

When James Holmes opened fire in the theatre, three boyfriends instinctively leapt to cover their girlfriends, shielding them from harm with their bodies, and thereby saving them at the cost of their own lives. 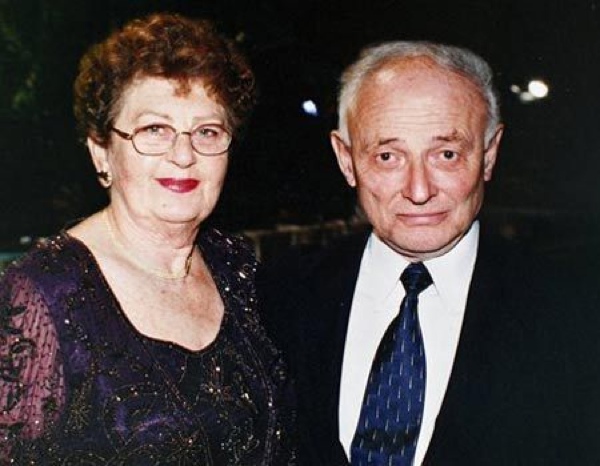 Dr. Liviu Librescu was a professor at Virginia Tech. If those last two words didn’t send a shiver down your spine, they should have.

When the deranged teenager Seung-Hui Cho started opening fire on random people, Librescu realized that everyone in his class was in danger—and he was having none of it. Holding the door shut, the seventy-six-year-old Romanian managed to stop Cho from forcing his way into the classroom, taking five bullets—including a fatal one to the head—in the process. As a direct result of Librescu’s actions, all but one of his students managed to escape with their lives.

Librescu was widely hailed as a hero as a result of his actions—a sentence we feel really needs to be typed out until the heat death of the universe. 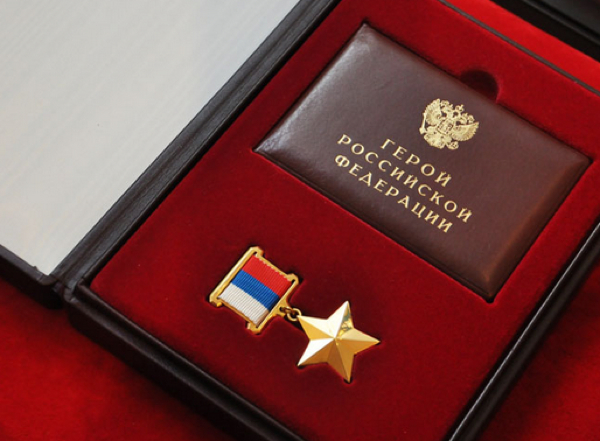 Oleg Ivanovich Okhrimenko had an official title longer than half of the members of the Wu Tang clan combined: “Senior Operations Officer of the Omsk Special Rapid Response Detachment.”

Oleg additionally managed to earn the posthumous title “Hero of the Russian Federation” for an outstanding feat of heroism. Oleg and his team had to subdue a dangerously deranged criminal, who was armed with both a pistol and a live grenade.

When the criminal tried to break through the police barricade with a female hostage, the assault team quickly tried to take him down. Realizing that he was facing the Russian special forces, the criminal threw the grenade to the ground, and Oleg, seeing the danger, threw himself atop the grenade and absorbed the blast with his body. He thereby managed to save his team members, nearby citizens, as well as the female hostage.