Sacrificing your life for another’s is perhaps the most courageous thing you can do. Here are ten people who did just that, because sometimes you need to know people like that exist. 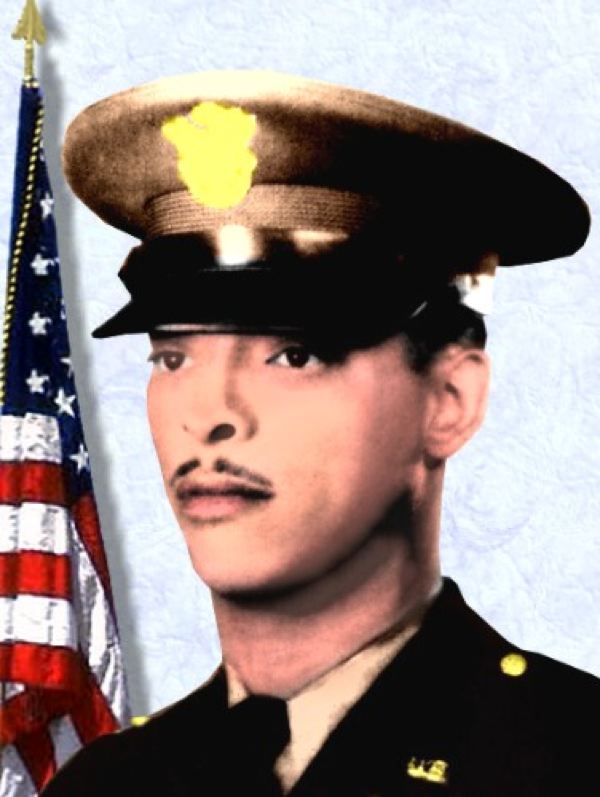 Congressional Medal of Honor Recipient and Prince look-a-like 1st Lieutenant John Robert Fox was directing artillery fire in the Italian town of Sommocolonia to stall a German advance. While Fox was directing fire, a large German force moved in on his position.

Realising that this force was a huge threat to his men, Fox called a final artillery strike—on himself.   When his men eventually retook the position, Fox’s body was found next to approximately 100 dead German troops and a medal was placed neatly on his chest. 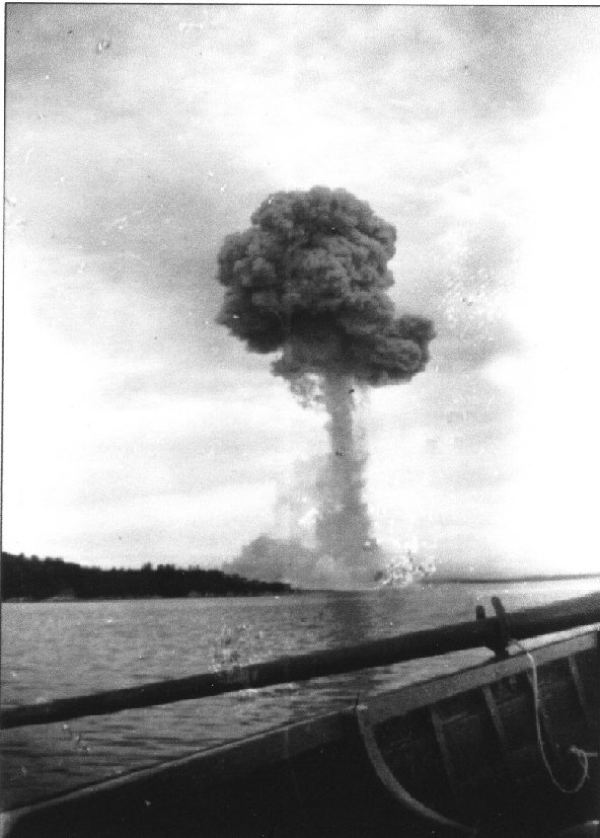 The Halifax explosion was a deadly blast that occurred in Nova Scotia, Canada, when a ship laden with ammunition collided with another and the resulting fire grew out of control.

Vincent Coleman—a train operator— was at a nearby station who was in charge of traffic. When he was informed that French munitions ship the Mont–Blanc, was moments away from exploding, Coleman stayed behind to warn a nearby passenger train to stop.  Moments later he was killed by the resulting explosion. 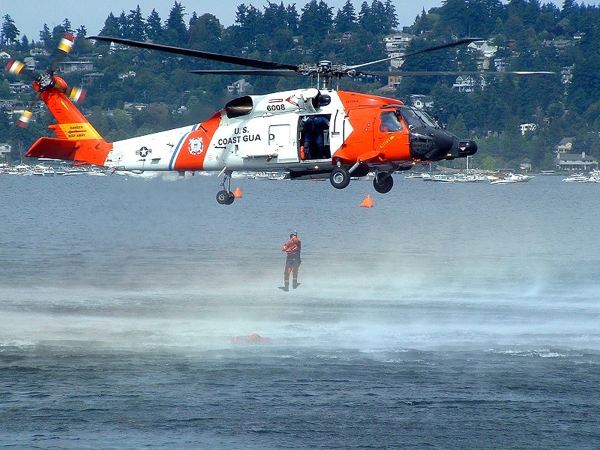 When Air Florida Flight 90 smashed into a frozen lake in the middle of a snowstorm, all but six passengers were killed. Some 20 minutes later, a helicopter arrived to rescue the survivors.

After getting one man to safety, the helicopter threw a life-ring to 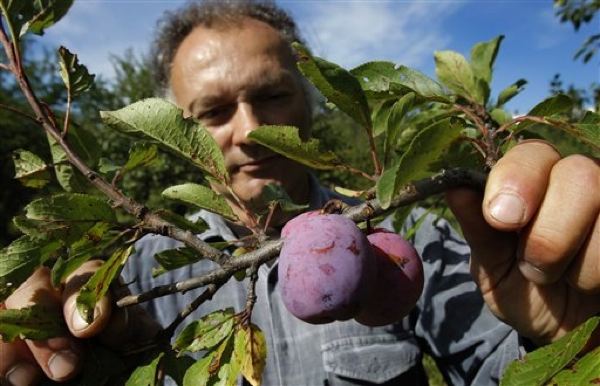 The siege of Leningrad saw millions starve to death. Of those millions, 12 literally surrounded by things they could eat. They were scientists at the Pavlovsk seed bank. Crippled with hunger, scientists and guards died at their posts. 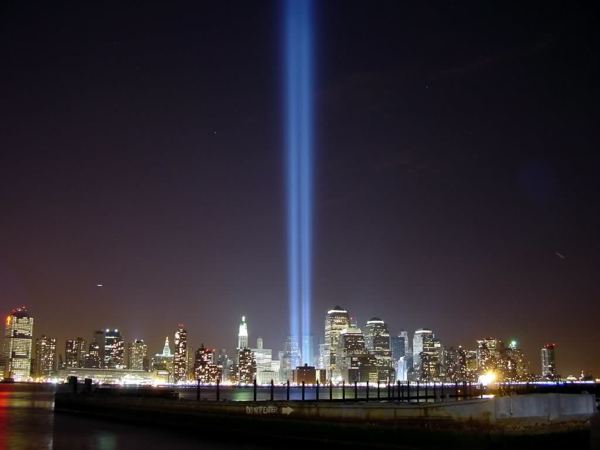 Richard Rescorla was instrumental in the evacuation of thousands of people during the 9/11 attacks.

As the director of security at Morgan Stanley, Rescorla was a stickler for his building’s safety and held twice-yearly evacuation drills to get people out.

When the attacks happened and the tower next to Rescorla’s was hit, he put his plan into action and calmly instructed people to leave, right up until the moment he was killed. Rescorla’s actions were considered instrumental in the successful evacuation of over 2,500 people. 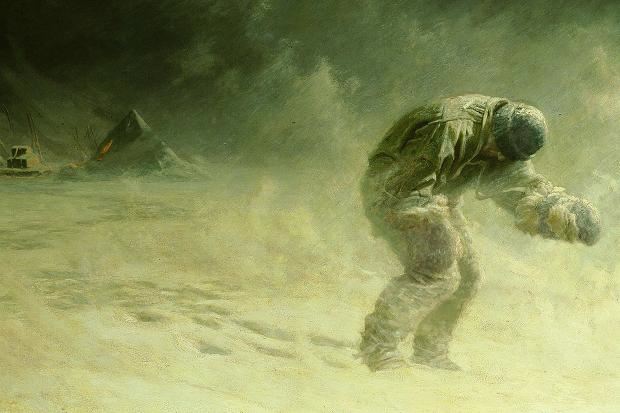 Captains Oates’ actions are now considered to be the stuff of legend. During a disastrous mission to the South Pole, Oates sustained crippling injuries that were slowing the team’s progress. Oates pleaded to be left behind, but his pleas fell on deaf ears.

This led to Oates’ legendary final words, “I am just going outside and may be some time,’ after which he left the relative safety of the tent and walked to his death. Sadly, Oates’ sacrifice was in vain as his men also succumbed to the weather just a few miles from their objective. Proof that when someone tells you to leave them behind, you should do it. 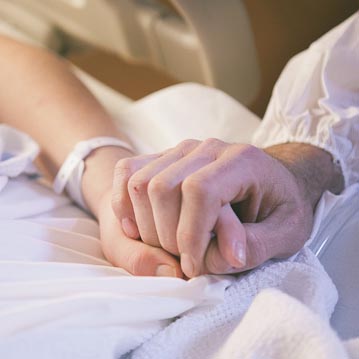 The bond between siblings is strong and unless you have one, it’s hard to explain the intense urge you feel to protect your kin.

Ryan Arnold had that urge when his brother Chad desperately needed a liver transplant.   Without thinking, Ryan immediately checked that he was a compatible donor.  Discovering that he was, the transplant went ahead.

As with all surgeries, there was risk and Ryan lost his life during the procedure. He’d made the ultimate sacrifice to ensure that his brother could live. 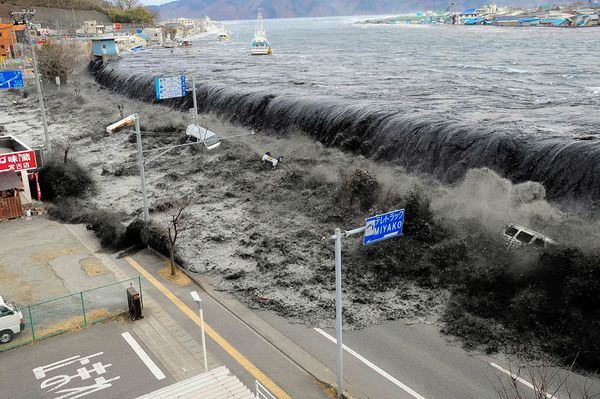 Takeshi Miura and Miki Endo were two government risk management workers tasked with warning and directing the public to safety. When the ten metre wave hit, both Takeshi and Miki stuck to their posts and kept broadcasting, using their last words to direct townsfolk to safety. 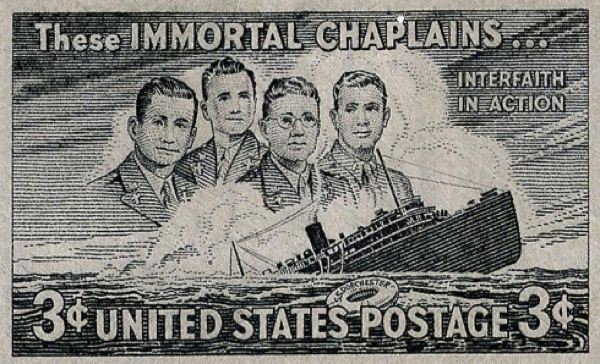 When the ship was struck by a submarine’s torpedo, the chaplains quickly rallied together and began handing out life jackets, and directing people to safety.

When the life jackets ran out, they selflessly gave away their own. When the ship went down, the four men linked arms and began singing. It’s hard to say how many lives the men actually saved, suffice it to say it was enough to get into heaven and then some. 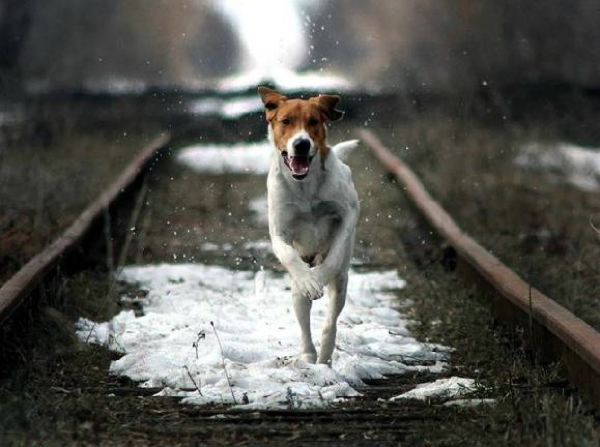 When a suicidal unnamed Kazakhstani man drunkenly fell asleep on a train track, his ever faithful pet dog knew exactly what needed to be done. The dog used all of its doggy powers—pushing, pulling, and nudging its drunken owner off the tracks to safety. Sadly, this put the dog in harm’s ways and it