It is said by many that anyone who would take a life is undeserving of the life they live—but what about those who would, and do, take the lives of many people? From a nineteenth century child murderer to a modern-day necrophiliac, this list looks at ten brutal serial killers who commonly go unnoticed. The entries in this list are arranged in no particular order. 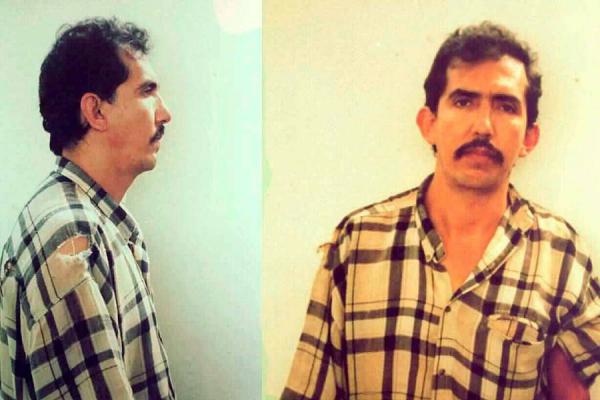 With 138 proven child murders behind him, and with a suspected total of at least four hundred, Luis Alfredo Garavito could by no means be left off of this list. According to a map on which Mr. Garavito indicated the locations of the remains of his various victims, his victims could easily exceed three hundred in number.

Previously a victim of sexual abuse himself, he would capture, torture, and rape boys between the ages of eight and sixteen years old, eventually ending their suffering by cutting their throats. Due to a twisted Columbian judicial system, Luis will be eligible for release in the near future. 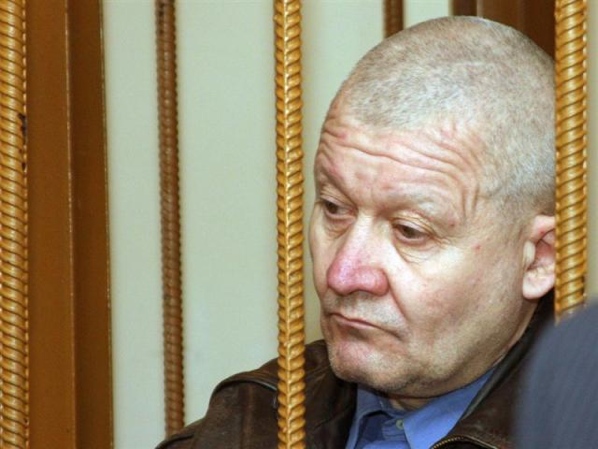 Serhiy Tkach, a cruel and sadistic necrophiliac, is believed to have taken the lives of over one hundred Ukrainian women. He derived enjoyment from the post-suffocation rape of his victims, all of whom were young women between the ages of eight and eighteen. To add insult to injury, Tkach himself worked as a criminal investigator for the police. Despite a potential loss of faith in the authorities, Ukrainians can find solace in his life imprisonment. 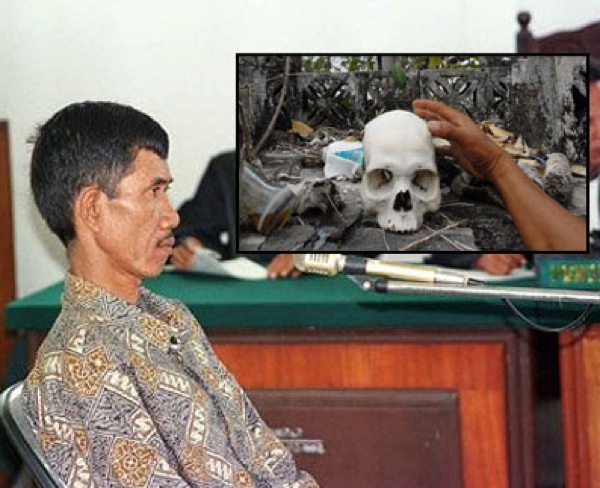 Ahmad Suradji was a serial killer from Indonesia, responsible for the ritual murders of forty-two young females. He maintained that his father’s ghost visited him in a dream and told him to “kill seventy women and drink their saliva” in order to become a mystic healer. His incestuous sister-wives were implicated in the ritual murders, wherein women and girls ranging in age from eleven to thirty were strangled with a cable, after being buried waist-deep in dirt. Suradji was executed by firing squad in 2008. 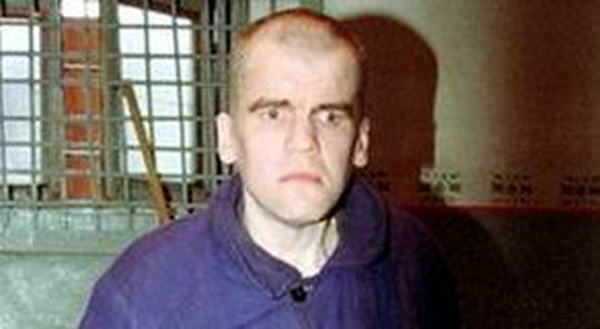 Sergei Ryakhovsky, who at 280 pounds (125kg) was known as “The Hippopotamus,” could hardly be described as unintimidating. He made use of a plethora of murder techniques, including strangulation (either by rope or by hand), hanging, bodily mutilation, and stabbing. Among his more gruesome murders, Sergei hung, disemboweled and subsequently decapitated a sixteen-year old boy. He succumbed to tuberculosis in 2005. 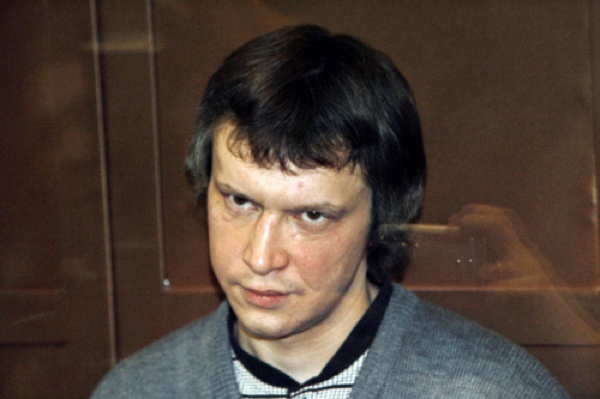 Known by the seemingly bizarre name “The Chessboard Killer,” this deranged individual allegedly set out to kill as many people as there are spaces on a chessboard. He later refuted this claim, confessing that had he not been caught, he would have continued killing indeterminately.

Attracted to the idea of having power over the life or death of another person, Pichushkin explained that he felt like God while he was carrying out the murders. He would end the lives of his victims with a hammer blow to the head. Chillingly, he is quoted as saying “I killed in order to live, because when you kill, you want to live.” He is currently serving the first portion of his life sentence, which he must spend in solitary confinement. 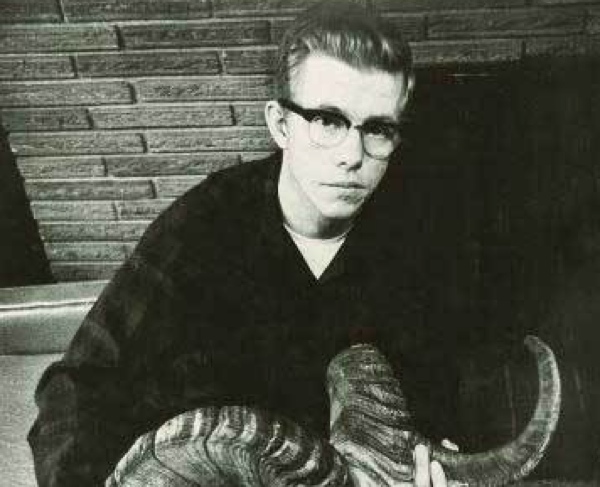 If we wanted to establish a telltale sign that someone might be mentally unstable, perhaps it would be their theft of a chainsaw. That was only a one of the charges eventually laid against Robert Hansen, however—as might be expected of a man who just stole a chainsaw.

An avid hunter, he evidently grew bored of hunting animals and decided to upgrade to human females. He would capture his victims, tie them up, and then fly them to a desolate area where he would set them free in order to hunt them down. He will spend the rest of his life in jail. 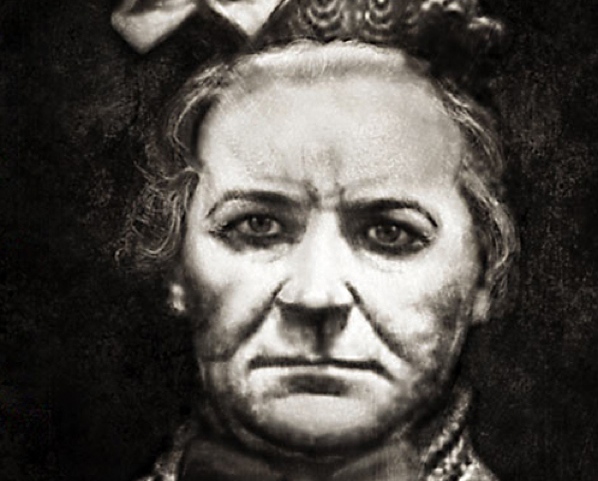 Few would argue that murderers are anything but reprehensible, and fewer still would make that claim on behalf of child murderers. Amelia Dyer made a career out of so-called baby farming, whereby she would take in children in return for payment. She would comfort parents giving up their children by saying things such as “a child with me will have a good home and a mother’s love.”

Unfortunately for the parents, Dyer had no qualms about killing children. She is infamous for strangling the children by tying tape around their necks, and apparently enjoyed watching them slowly suffocate. As she put it herself: “I used to like to watch them with the tape around their neck, but it was soon all over with them.” Her murder spree was put to an end with her execution in 1896. 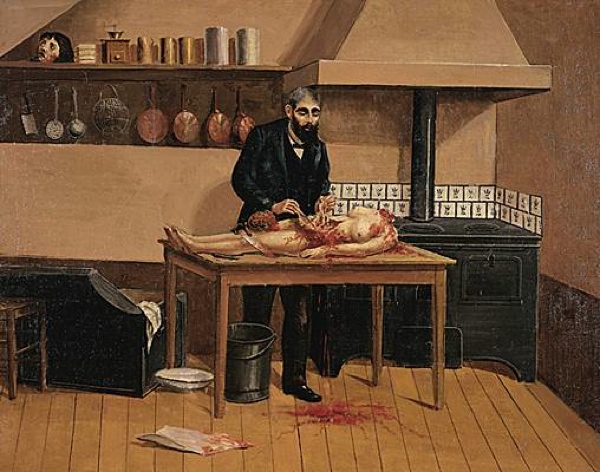 There is something particularly cruel about using the longing for love as a means of finding new victims to murder. Taking advantage of the personals section of a local French newspaper, Henry Landru lured in women under the pretense of starting a relationship. Once he managed to secure their trust so thoroughly as to gain access to their finances, he would promptly kill them and dispose of their bodies by burning them in his oven. This destruction of bodily evidence allowed him to evade police for a time, though eventually he was caught and—deservedly—executed. 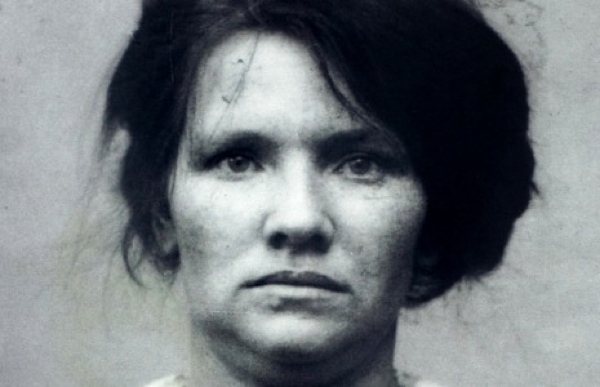 Dagmar Overbye worked as a child caretaker, much like Amelia Dyer—and like her, she was a despicable murderer of children. Not only did she like to strangle children, but also to drown them, or to burn them alive in her masonry heater. She evidently felt no affinity for her own kin, as she even killed her own child. Perhaps she is the best example on this list of the serial killer’s utter depravity. Despite being initially sentenced to the death penalty, Danish authorities downgraded her punishment to life imprisonment. She died at the age of forty-two. 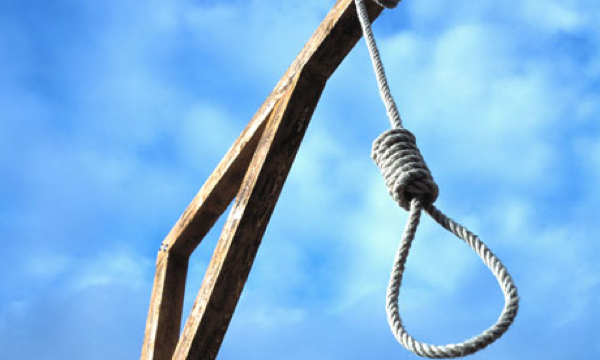 Westley Allan Dodd began his criminal career as a teenager. He would sexually molest children, some of them as young as two years old. Apparently, he had fantasies of cannibalizing the genitals of the children whose lives he took.

A homemade torture rack was among the items found at his home—though thankfully he was arrested before it could be put to use. Instead of attempting to escape the death penalty, Dodd actively embraced it, stating that he “must be executed before [he has] the opportunity to escape or kill someone within the prison.” If set free, he declared, then he would continue “killing and raping kids.” Eventually his wish was granted; he was executed by hanging in 1993.

When not attending lectures at UNC Chapel Hill, I usually spend my time reading, playing guitar or writing philosophy. I am particularly interested in that which cannot be explained.